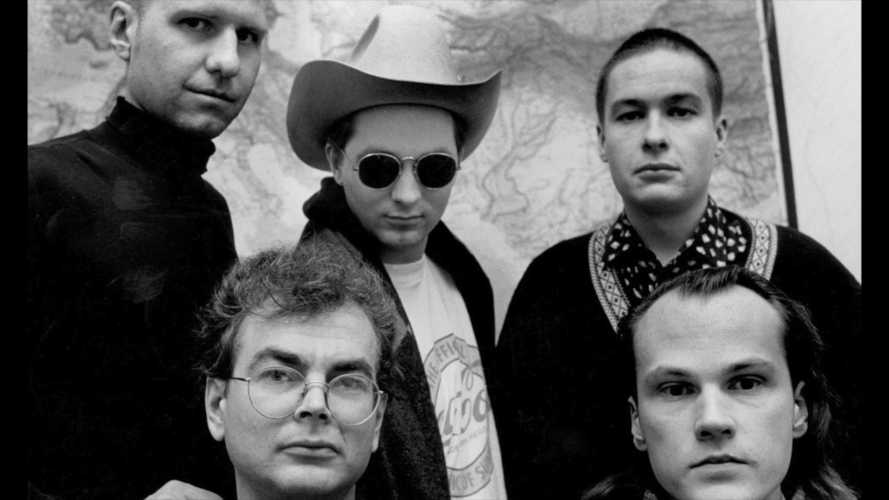 “When Hades bursts with blooms” is the title of my film documentary/HD Video triptych, a collaboration with the Swedish punk icon Stry Terrarie Kanarie, the artist Carin Carlsson and the poet and writer Clemens Altgård. We will go on a journey from the beginning of punk, through the post-punk era to this day. What did the world look like then and what does it look like now?

On this very personal journey you will meet people, listen to music, poetry and poems that has had an impact on me as a person and an artist. A travel through time and space, where I highlight the late 70s with focus on the 80s and the joint towards the 90s. Where we were young and angry. Where money was not everything! Where we lived our lives like every day was the last.

In my new film/video triptych, I highlight the origin of Swedish punk and post-punk. We get to follow the punk icon Stry Terrarie Kanarie who will tell us about his musical deeds, his love and the money. Stry started the the band “Kriminella Gitarrer” and probably released the first Swedish punk record, “Vårdad klädsel/Förbjudna Ljud”. Stry was one of the musicians and songwriters in Ebba Grön and Rymdimperiet, which later became Imperiet. He also started his own musical projects and bands such as Besökarna, Garbochock, Stry & Stripparna, Babylon Blues, Stry & the OlgaMagoo among others. Stry is one of Sweden’s most influential musicians and songwriters and has moved and inspired a number of people with his songs and music from the 70s to today.

Carin Carlsson is a gifted painter who will be telling us what it was like as a young person to experience the energy of punk and it´s literature, it´s meaning for the art and culture in Malmö. Possibly this was the breeding ground for why Malmö later became such an interesting art city.

Last but not least, the writer and poet, the critic and gang leader Clemens Altgård will tell us about “Malmöligan”, a group of poets, where now famous and established writers such as Kristian Lundberg, Håkan Sandell and Martti Soutkari took part. The literary group also included the writer and film director Lucas Moodysson and Per Linde who is now doing research and being a lecturer in Interaction Design at Malmö University. The members of “Malmöligan” were young and very gifted guys, armed with the written word and literary manifest.

The film/video triptych illuminates and exposes issues around gender, identity and politics, in a time influenced by neoliberalism and capitalism, where the burning topic was humanism versus capitalism, just as it is today. What can we learn from the time that has passed?﻿

Lena Mattsson is a visual artist whose work encompasses a range of media, primarily video, performance art and mixed media installations. She has had numerous exhibitions and screenings in Sweden and internationally, including the solo exhibition In the Eye of the Beholder at Moderna Museet Malmö and the monumental outdoor video installation Perception of Time and Space at the Smögen International Light Art Festival and the solo exhibition A Small Fairytale at Malmö Konsthall. With a background in painting, she frequently alludes to art history in her work, but also to cinema and popular culture. While renowned for her both poetic and materially distinct layering and saturating of light and narrative, she is also recognized for her highlighting and challenging of societal injustices and conflicts, often by way of her own embodied performance. Through the interlacing of highly personal experiences with those of the most deeply afflicted, the works of Lena Mattsson expose the indispensable conjunction of life and art.

From 2006 to 2015, Lena Mattsson has been awarded twice the Five-year working grant from Konstnärsnämnden – The Swedish Arts Grants Committee. 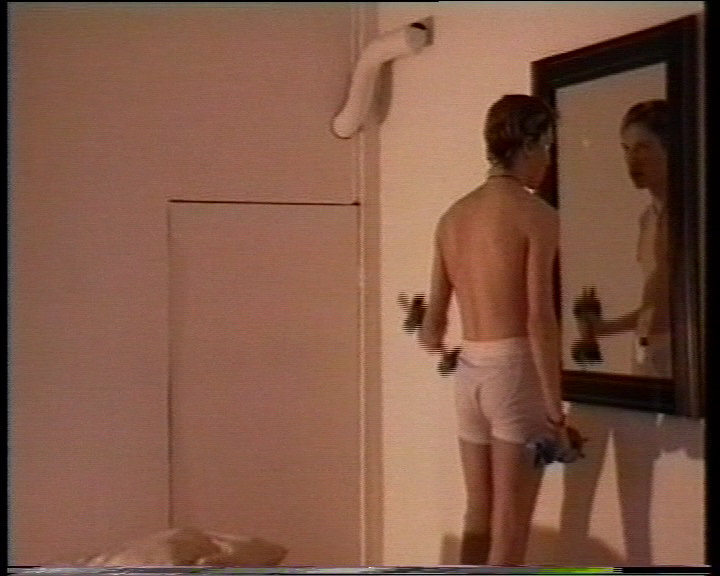 To be or not to be a Man 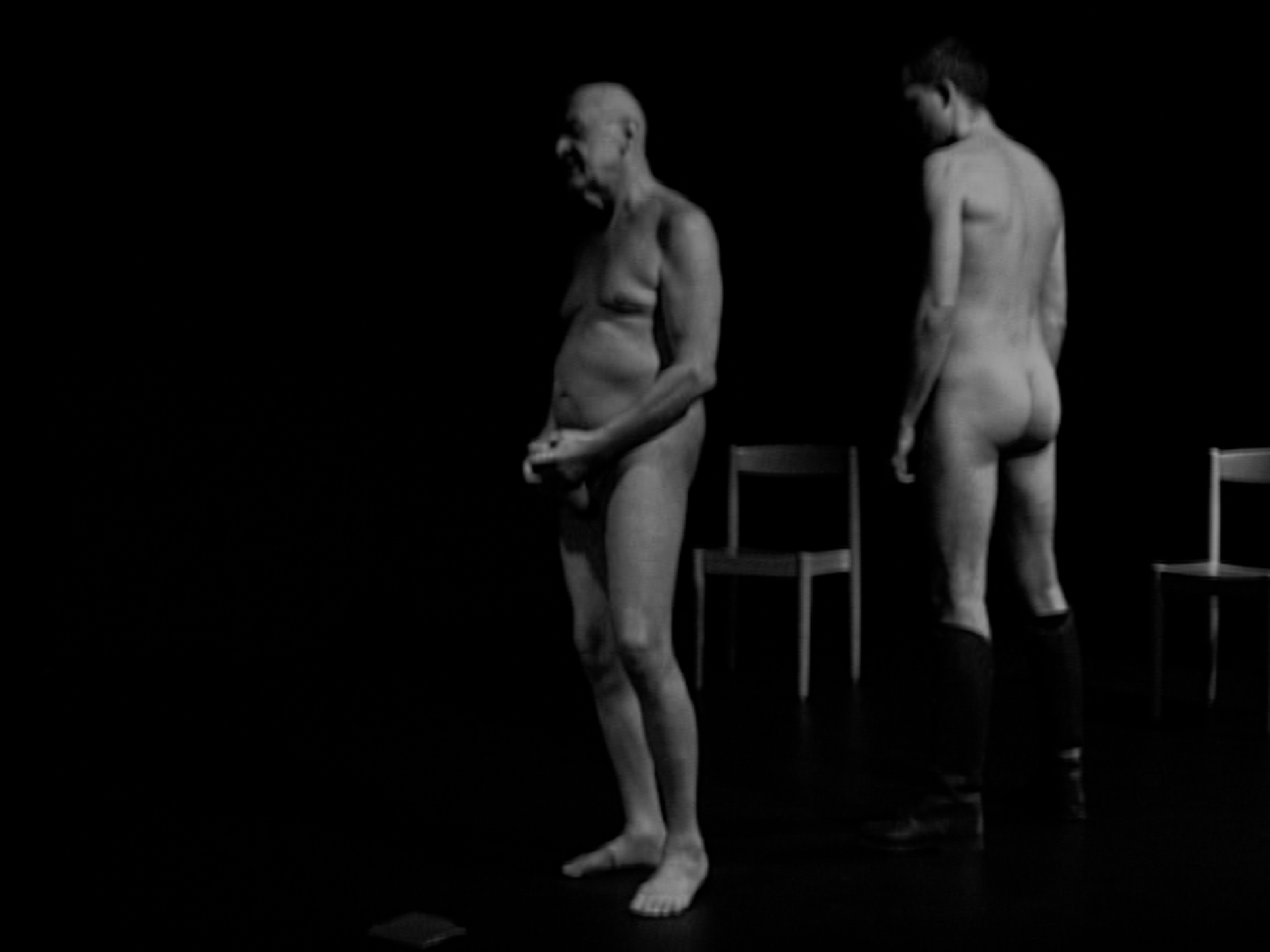