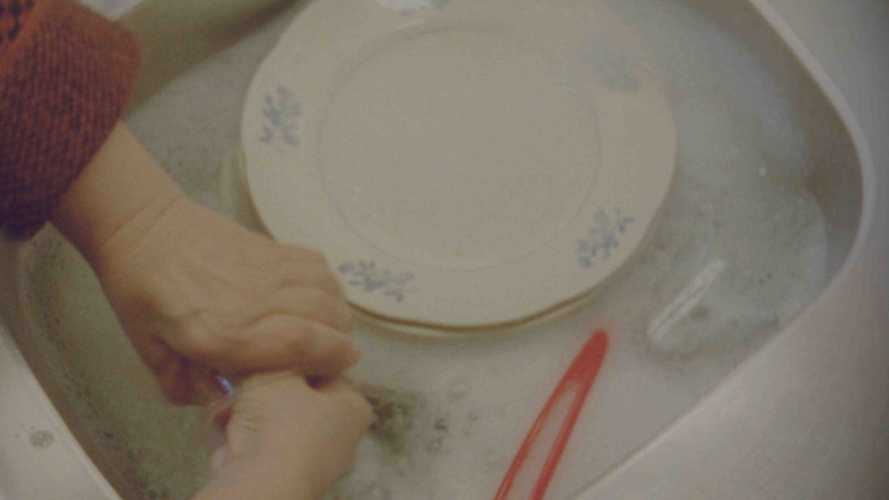 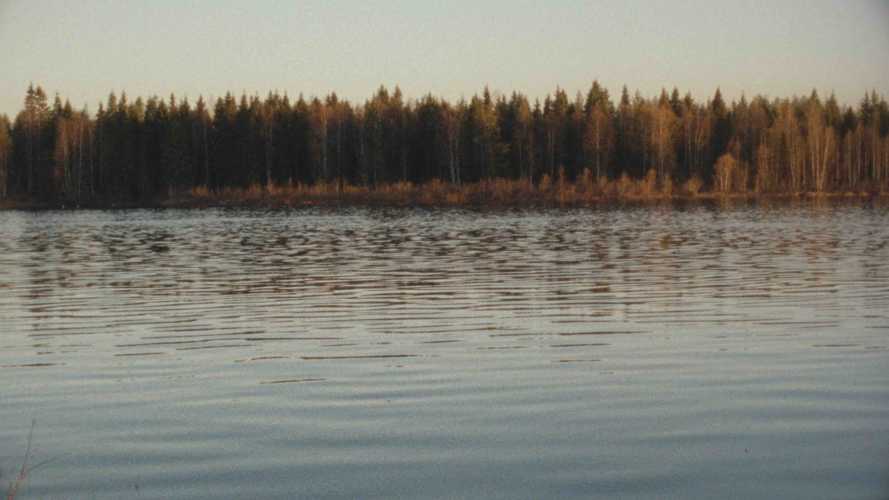 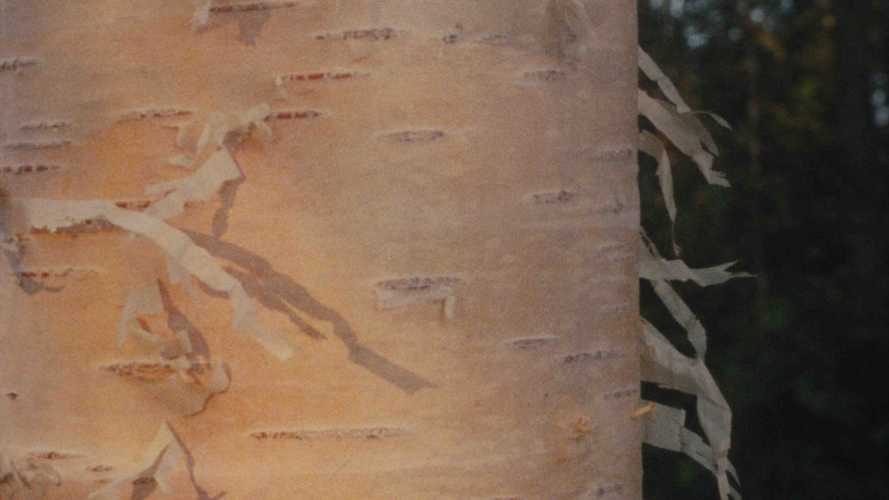 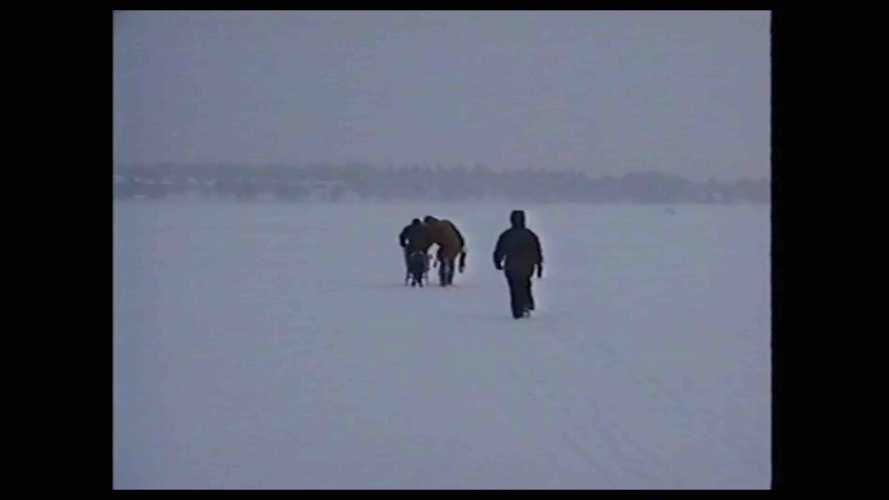 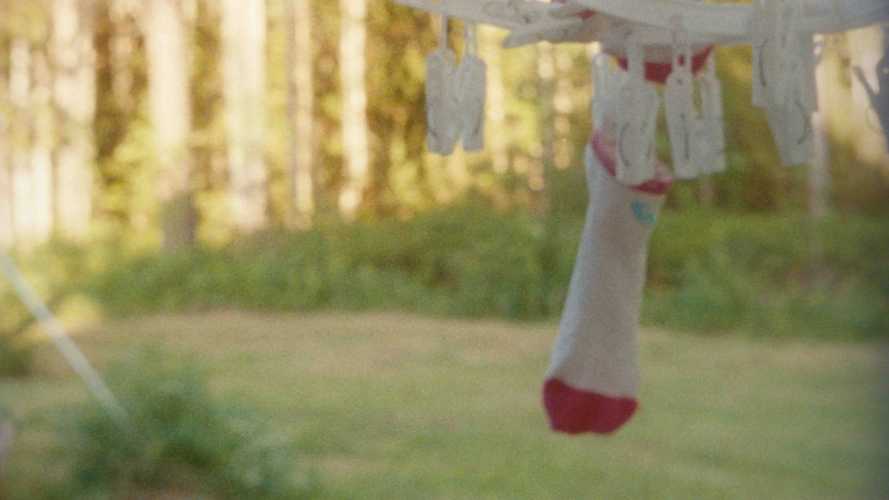 The film is a family chronicle of three generations. It is based on a secret that was recently revealed in the family and that has reshaped our understanding of who my grandmother was as a person. Through my grandmother’s story, which is told through the memories of her children, the film reflects on the consequences of mental illness, on not being able to have a choice of one’s own and what this does to a person. It is about what a human life means, and about the memories that remain when that human is no longer around to speak. Most families carry their secrets, in mine it concerns a child given away for adoption. The film is my way of zooming in on an individual’s destiny to speak about a collective experience.

Långsamt rör jag mig i din riktning follows three generations at once; grandmother, frozen like a shadow figure in a memory, I who in the present look back on the past and wonder what happened, and my father and his sisters who become a steppingstone back to the past. In the film, I try to map my family’s history connected to Finnish Ostrobothnia, where my father and my aunts act as a bridge between the present and the past, Sweden and Finland. With the help of interviews, archive material and my own film material, I have begun to recreate a memory of my family’s history.﻿

Olga Krüssenberg is an artist and filmmaker based in Stockholm. In her artistic practice, she uses the knowledge of moving images, documentary elements and other materials, linked to themes such as memory, human relations and geological and historical processes. She works with video, installation, photography and text. Her film Långsamt rör jag mig i din riktning has been screened at Göteborg Film Festival, Tromsø International Filmfestival and Sveriges Kortfilmfestival, where the film also received an honorable mention.

Olga Krüssenberg grew up in Eslöv, Skåne. She has studied fine art at the Royal Institute of Art in Stockholm and documentary filmmaking at Biskops Arnö and Ölands Folkhögskola.