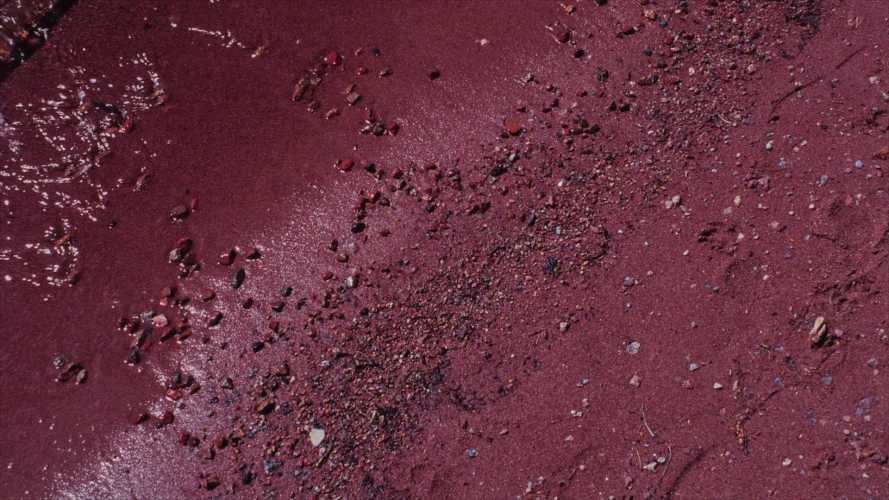 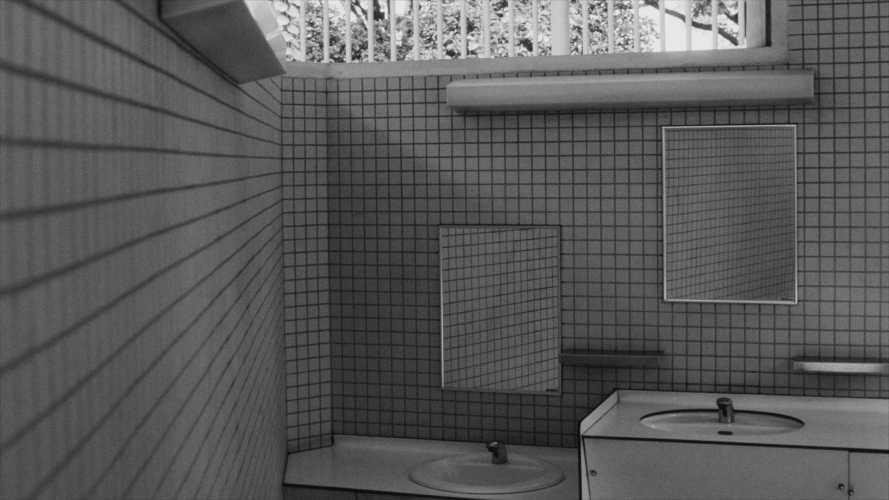 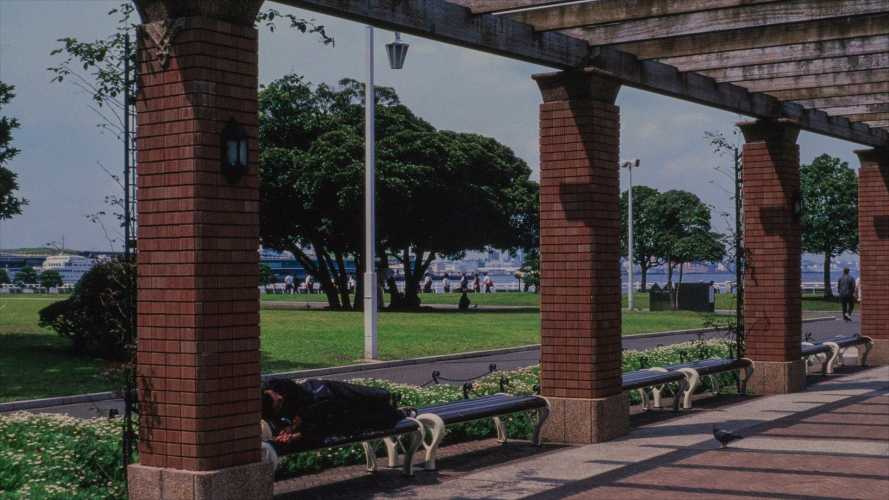 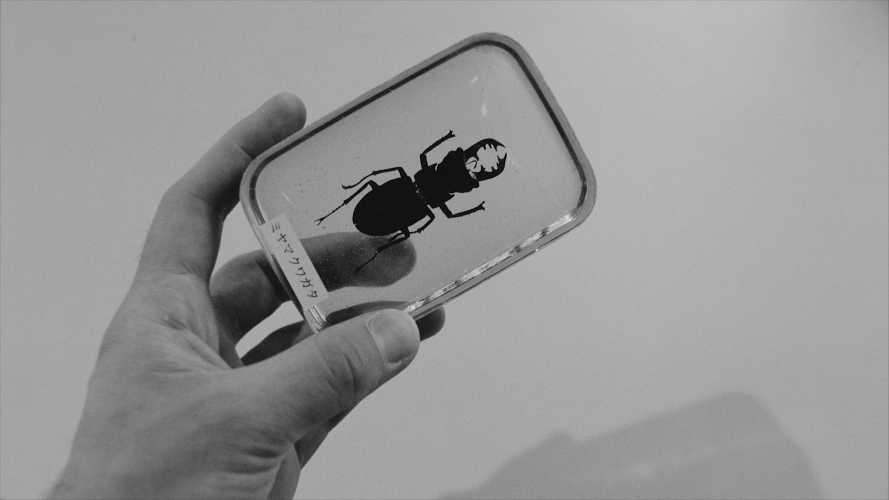 Registers is a film consisting of an animated sequence of photographs taken during a trip to Japan made by the artist in 2008. Images of transient and consumer spaces such as underpasses, viaducts, docks, stations and shopping malls are reassembled in an anachronistic narrative. The soundtrack that accompanies the film is the result of a montage of musical compositions by musician Jan Matthé and field-recordings and spoken word by Vonna-Michell. 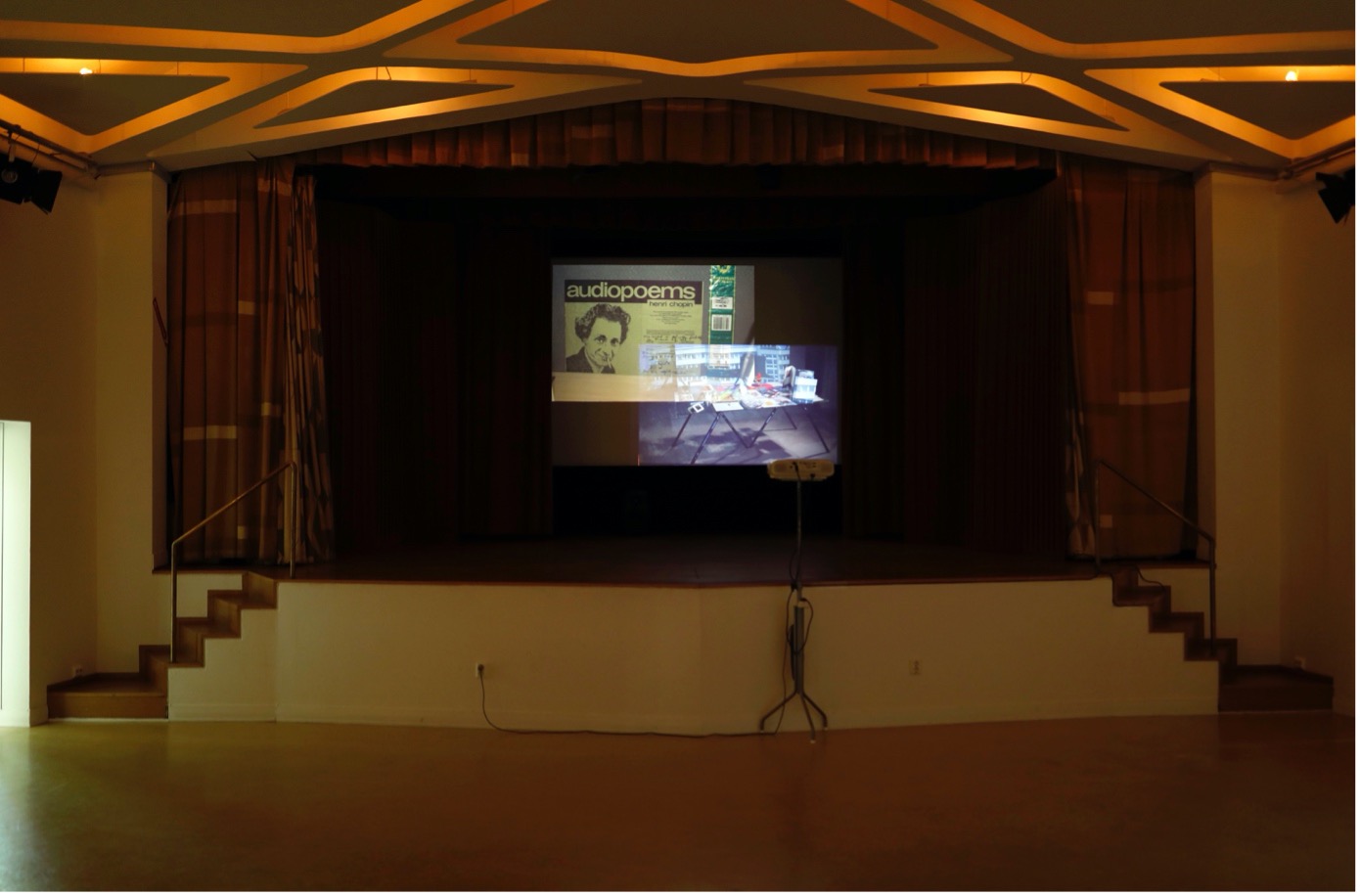 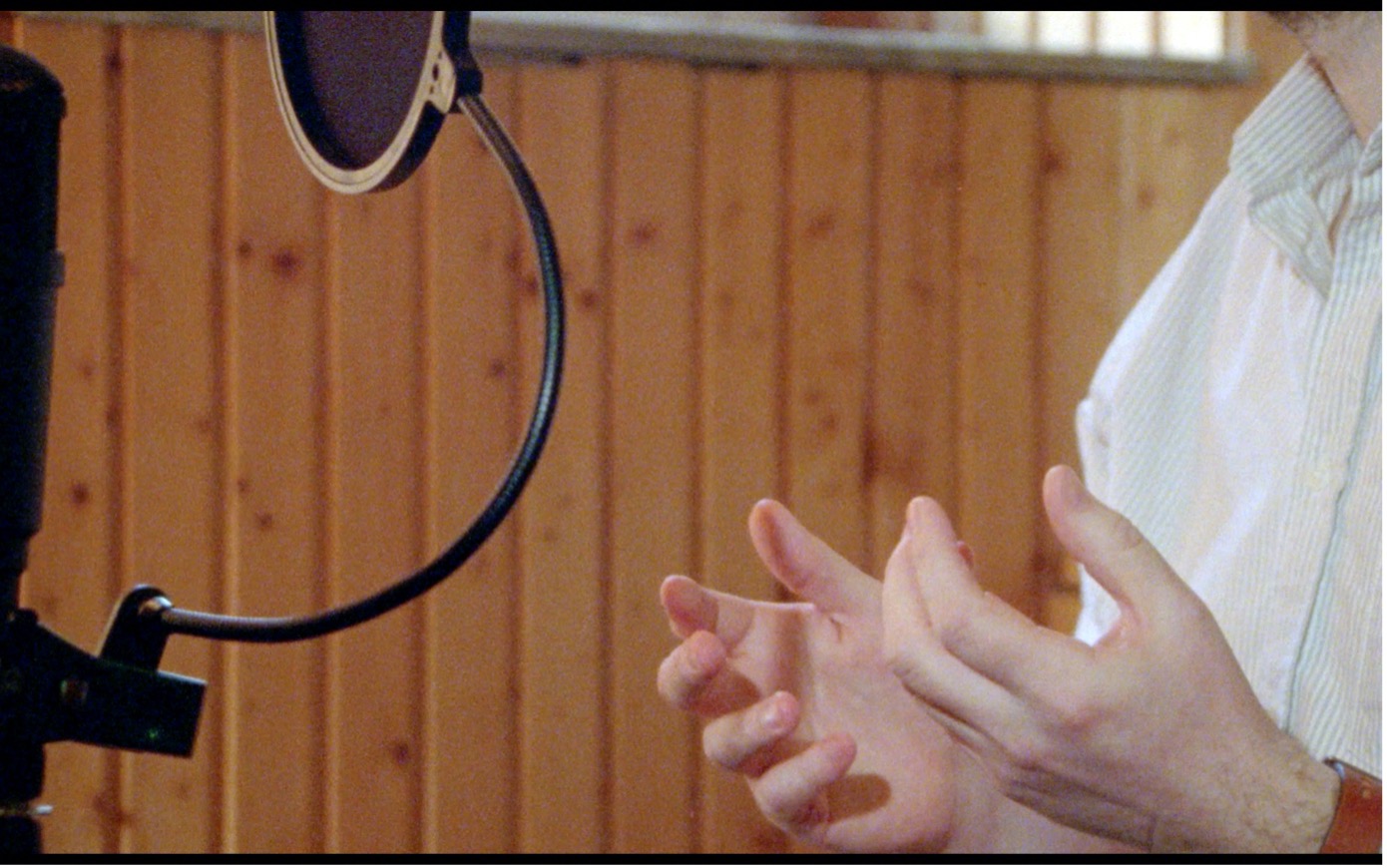