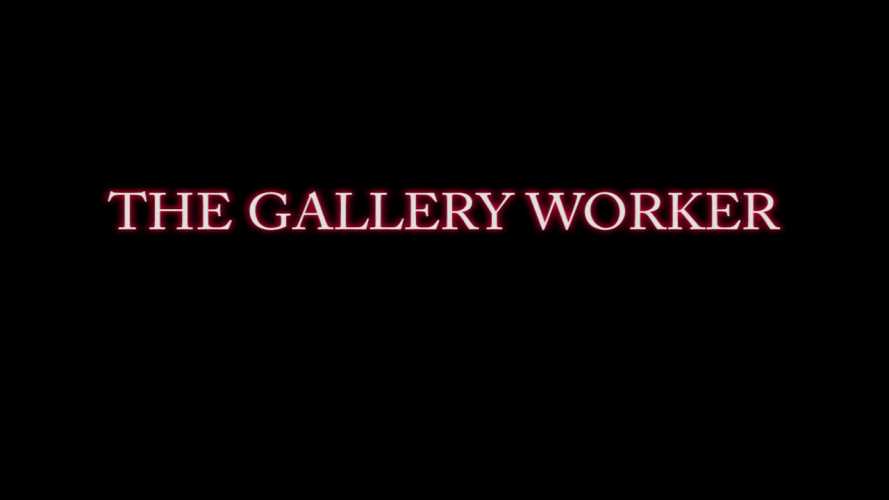 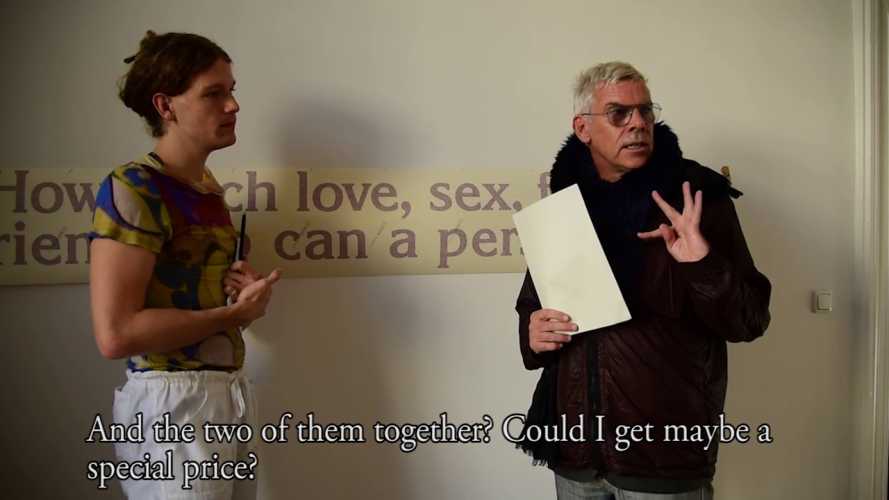 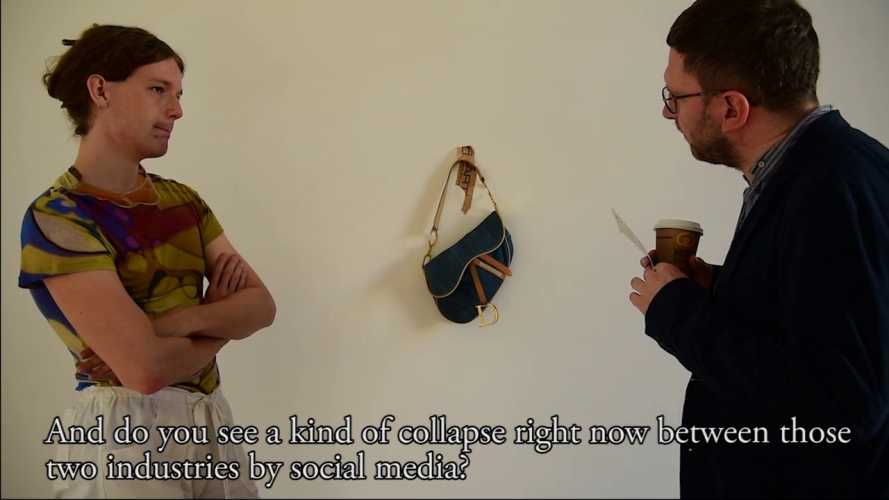 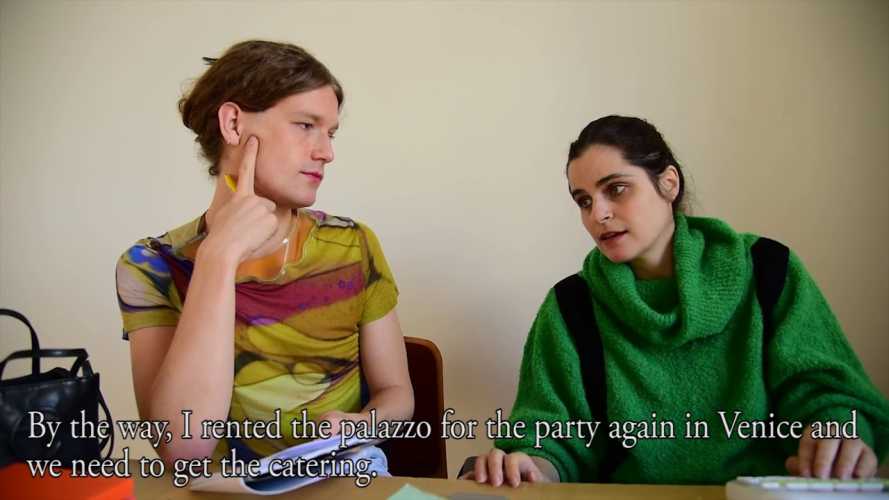 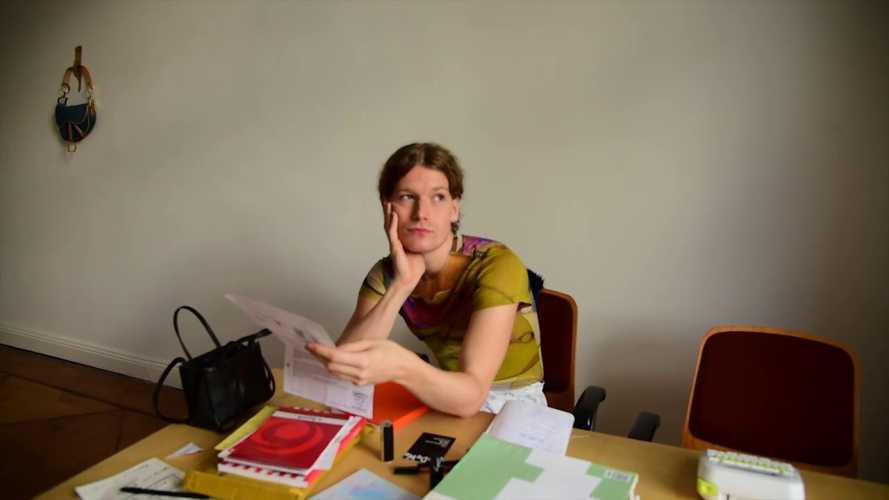 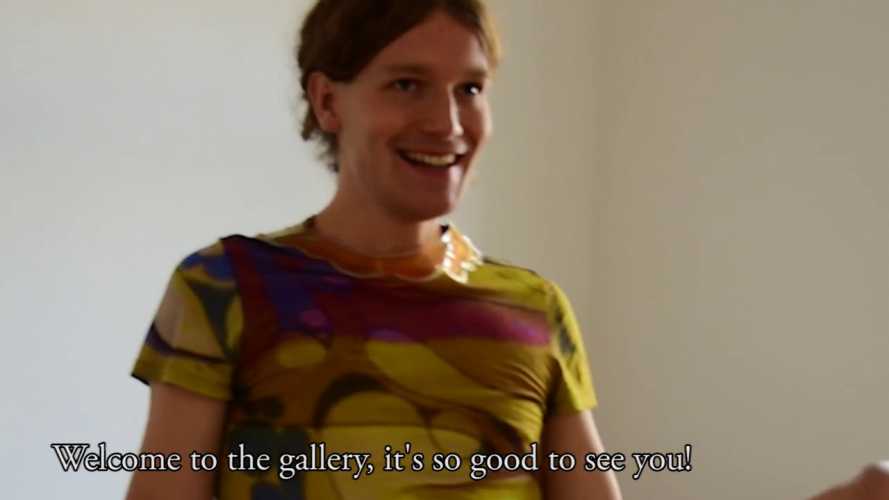 The Gallery Worker
BY
Marie Karlberg

The Gallery Worker is a satirical depiction of the economic system of the commercial gallery with its unspoken rules and peculiar language. As the title suggests, the protagonist of the drama is the bored and at the same time cunning gallery assistant Pati, brilliantly played by the choreographer and artist Casper-Malte Augusta. We follow Pati all the way as she navigates her way through a steady stream of visitors while parrying the gallerist’s sudden emotional outbursts. In one scene the artist Karl Holmquist makes his entrance as an anxious German art collector and in another we glimpse the musician Steven Warwick as an over-analytical critic for Artforum, seeking answers from the young gallery assistant. The clear characters are underpinned by Marie Karlberg’s own experience of being thrown into the New York art market as a gallery worker herself. Here they have been developed together with Karlberg’s friends and acquaintances who can be seen in the roles in the gallery.﻿ 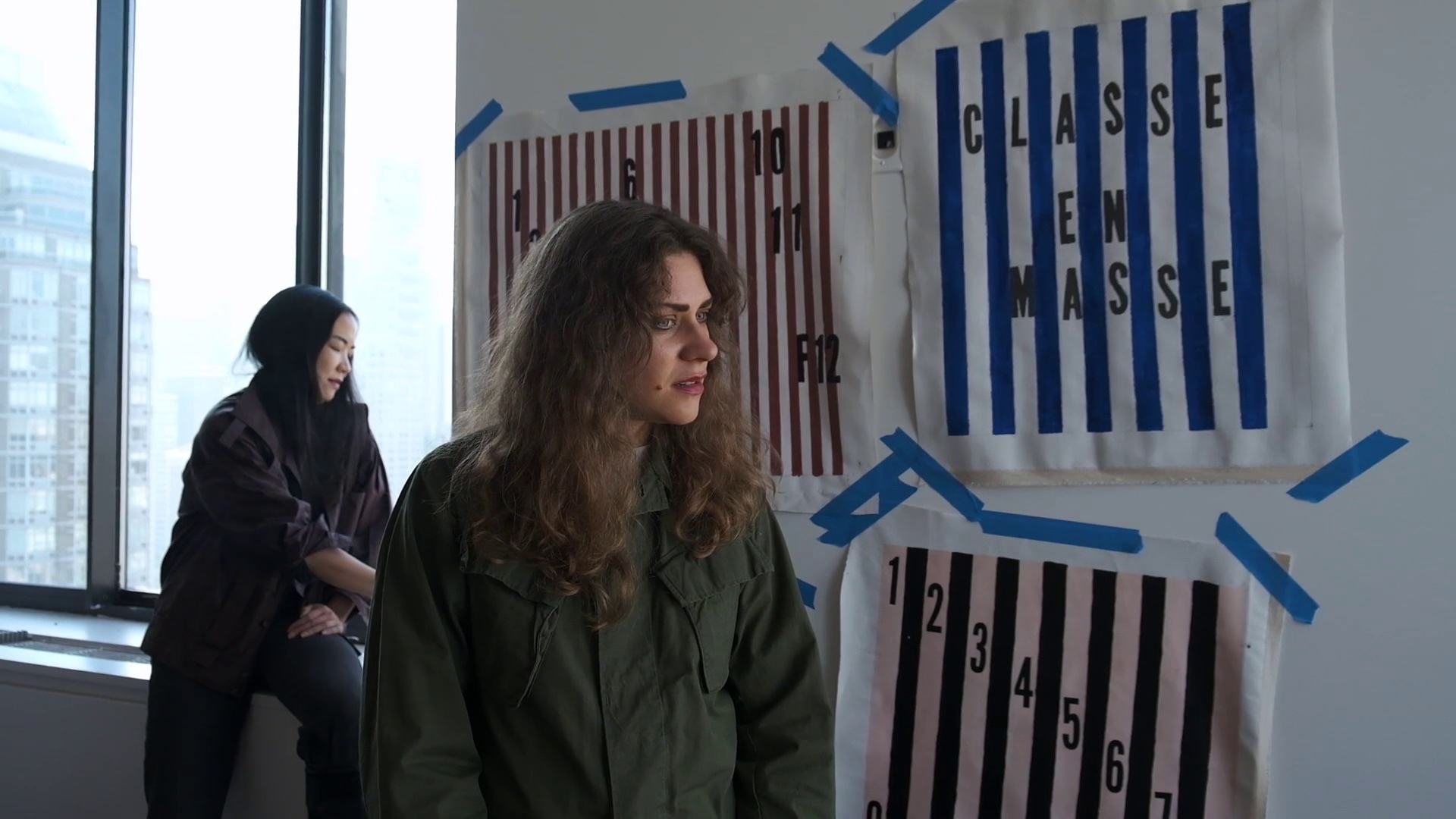