A puppet film in silhouette style on the play-scene of the actor’s group in Hamlet.﻿

Lennart Johansson worked primarily for other filmmakers as a photographer and he has left his mark on such films as: Nonsense51(1951) and The Lock, which he made with Lennart Arnér. 1954 together with Mihail Livada he photographed Eivor Burbeck’s film Iris. The same year he also photographed Study Vl/Relief for Peter Weiss and in Hans Nordenstöm’s The Man Who Flew he was in charge of the track laying. Furthermore he was of great help to Rut Hillarp when she made ‘Vart vill du rida hän?’: he completed the final 16mm version. During the 70’s and 80’s Lennart Johansson was active in the Foundation Filmform. During the last years of the 80’s he worked together with Arne Lindgren to sort out the films which had been produced within The Independent Filmgroup.

Margareta Ekström is a Swedish writer, translator and literature critic. She wrote the manuscript for the film Luftburen (1973) and worked together with Lennart Johansson making the film Pantomim (1953).

She studied at Stockholm University and later worked for some of the largest newspapers in Sweden. Between 1960-1967 she was a board member of Filmgranskningsrådet (Film Examination Board) and between 1974-1977 she had a Board of Directors assignment for the Swedish Writers Association. 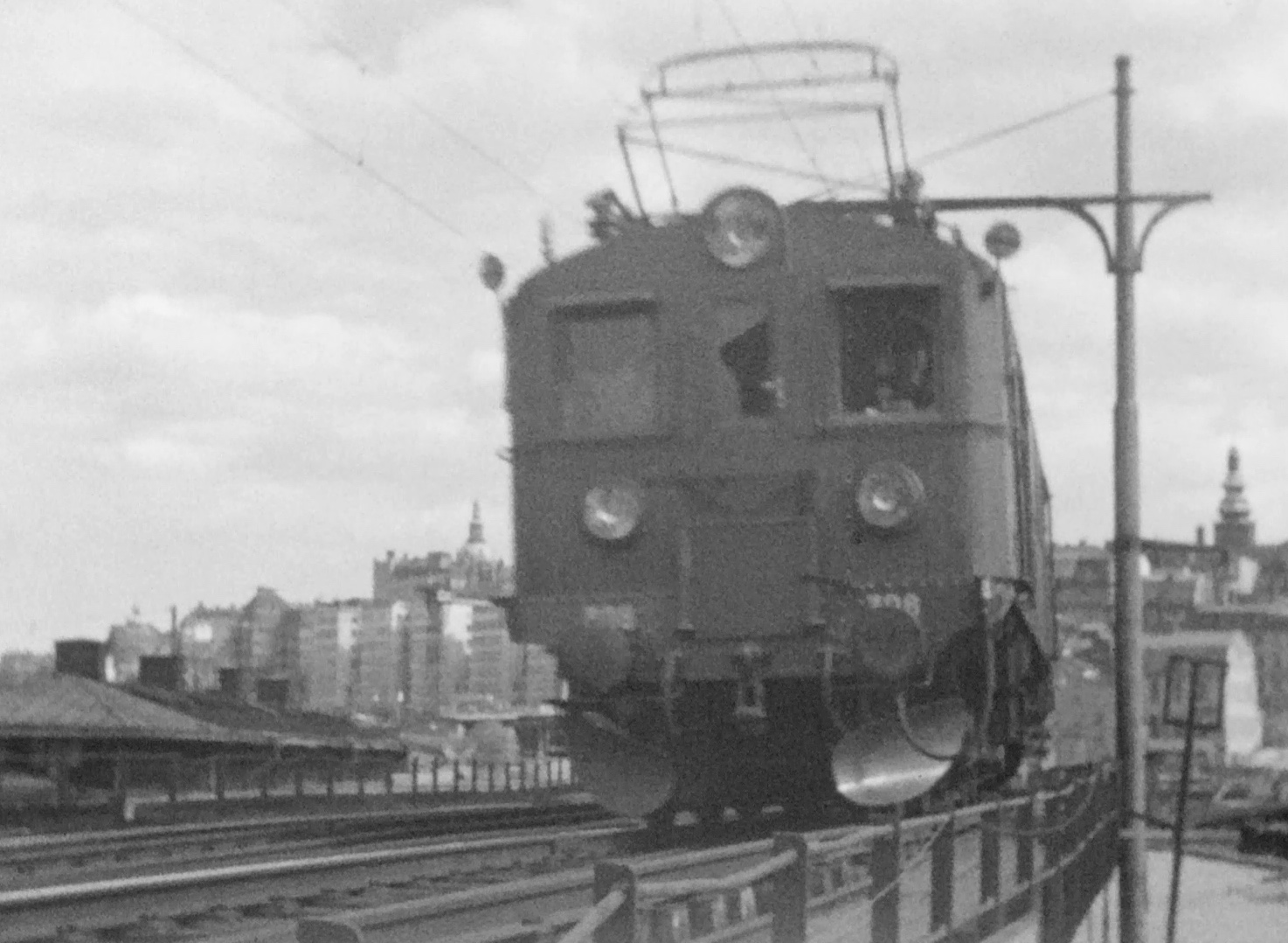