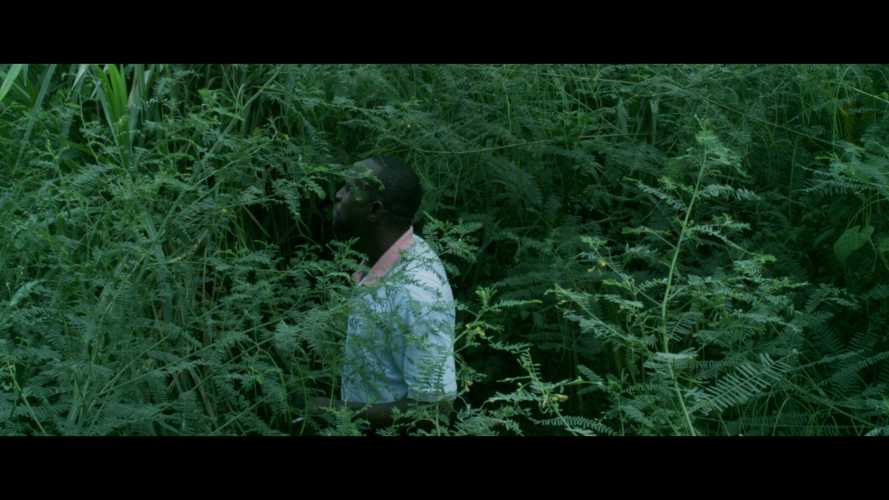 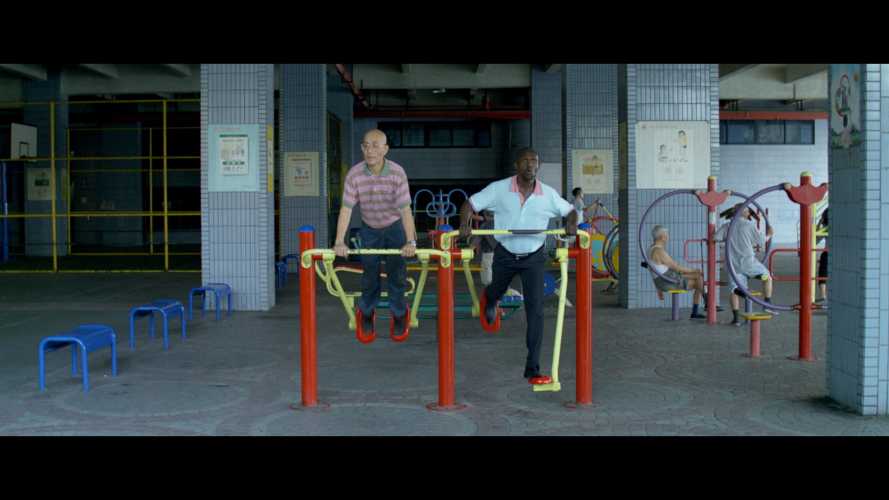 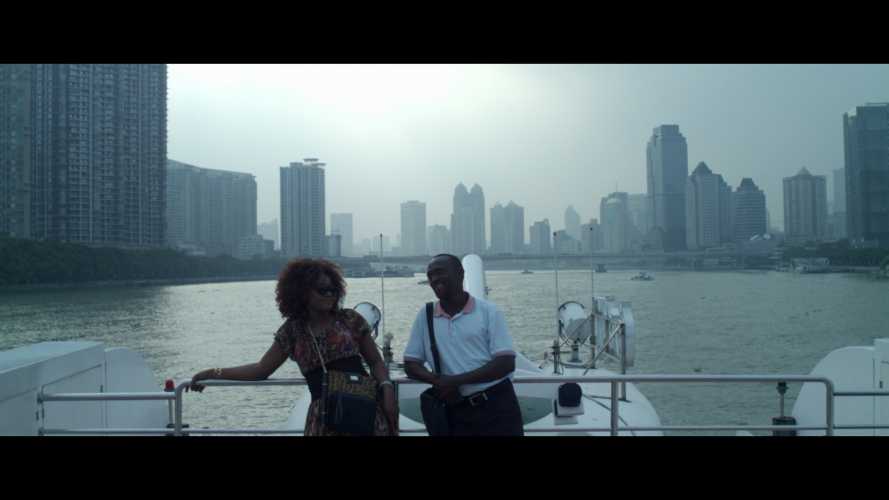 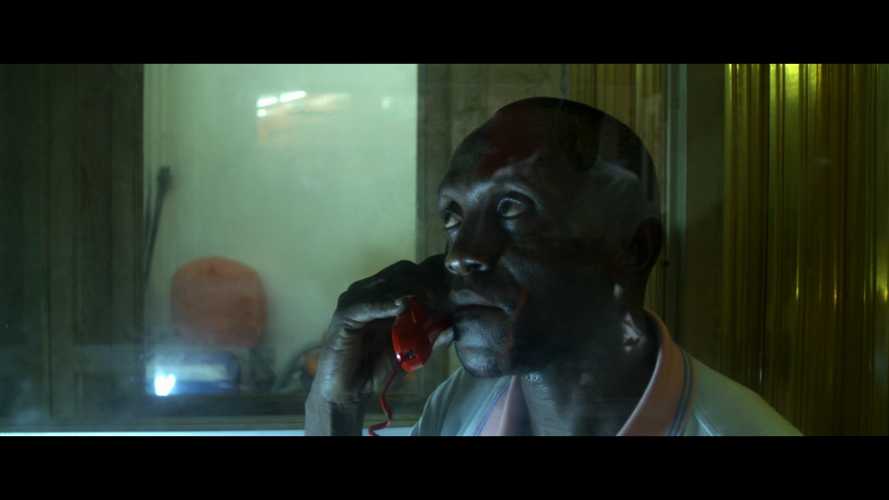 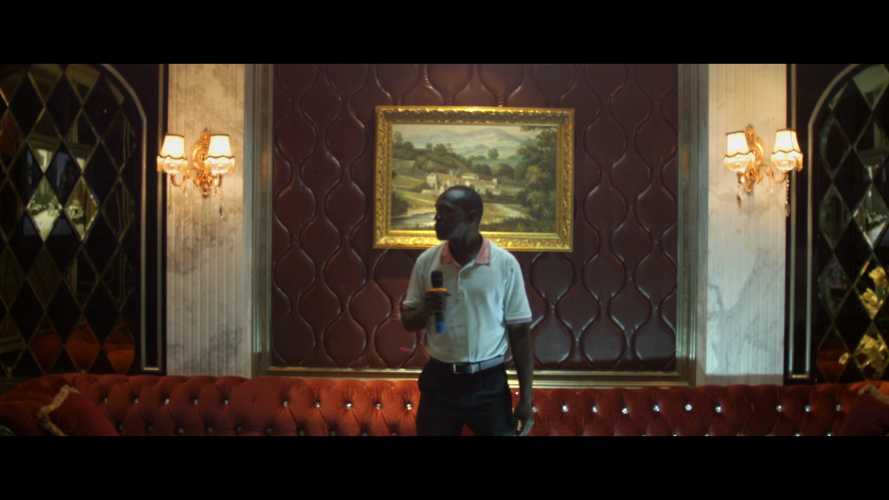 Stranded in Canton
BY
Måns Månsson

Every year tens of thousands of African supercargoes travel to Guangzhou, China, to tie up business transactions with the local manufacturing industry. Stranded in Canton follows democracy entrepreneur Lebrun on his increasingly desperate quest for the deal that will take him home to D.R. Congo and get him out of political turmoil.﻿ 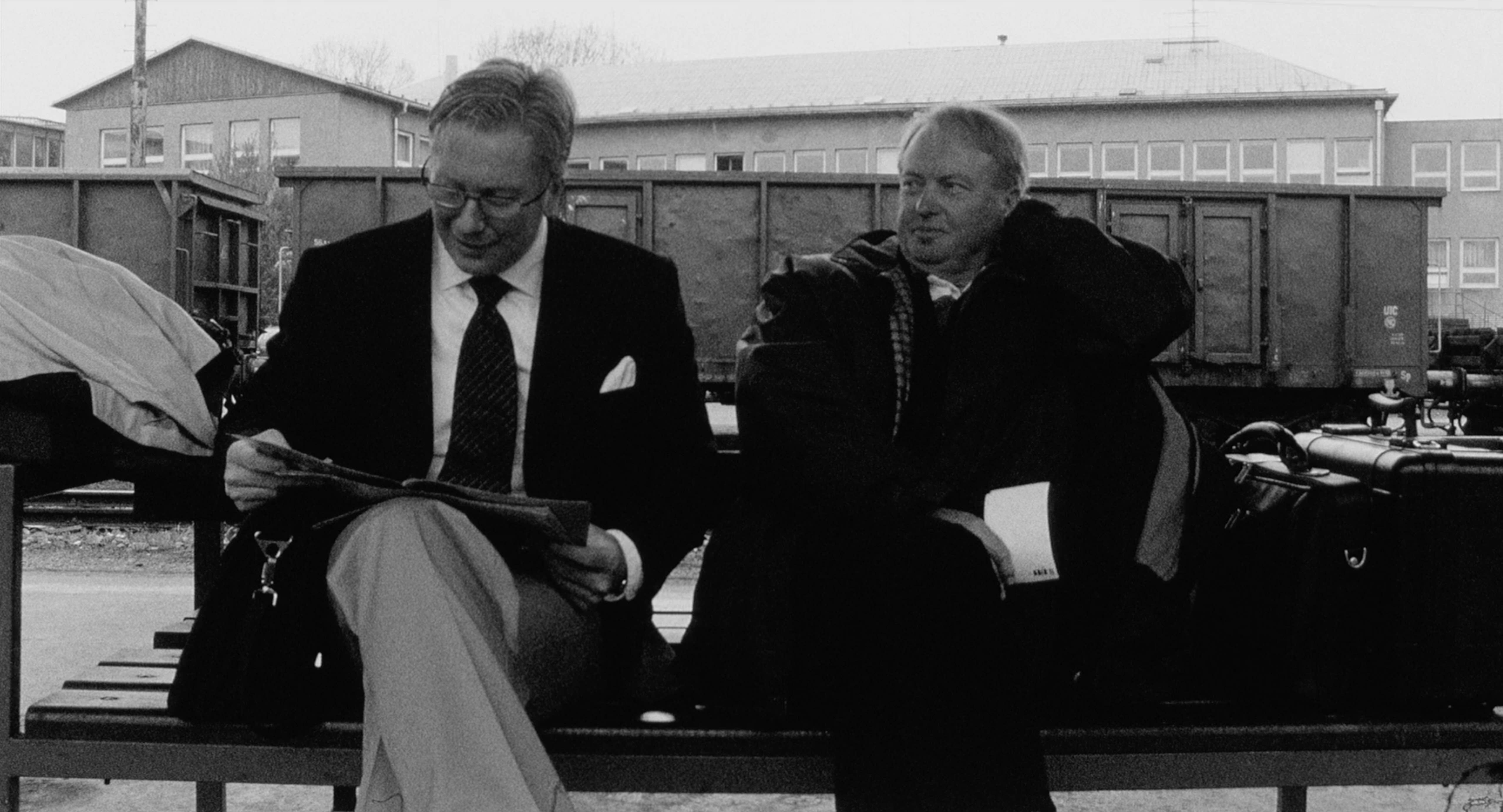