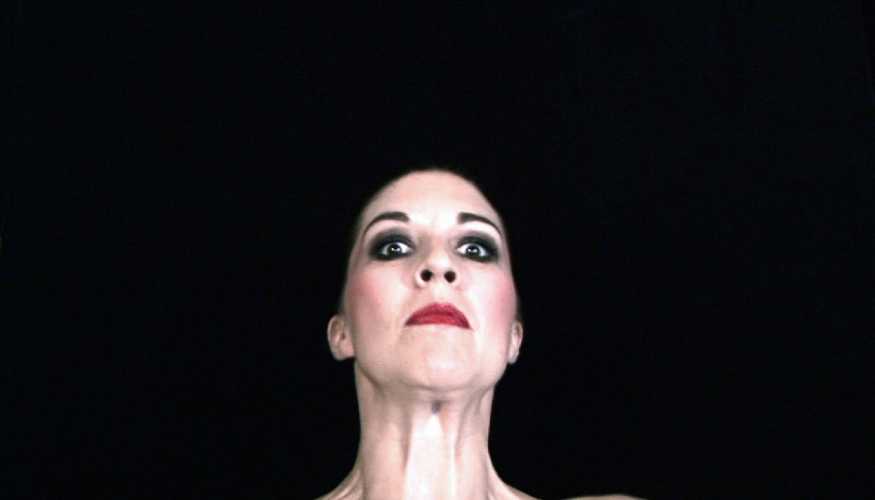 Hasselblad Announcement (3) is a frantic attempt to enter into a close encounter with the viewer.

The overall title of the series, Special Announcements, suggests that these utterances are important messages to the public. Hasselblad Announcements is a triptych part of this project dealing with notions of still photography. ﻿ 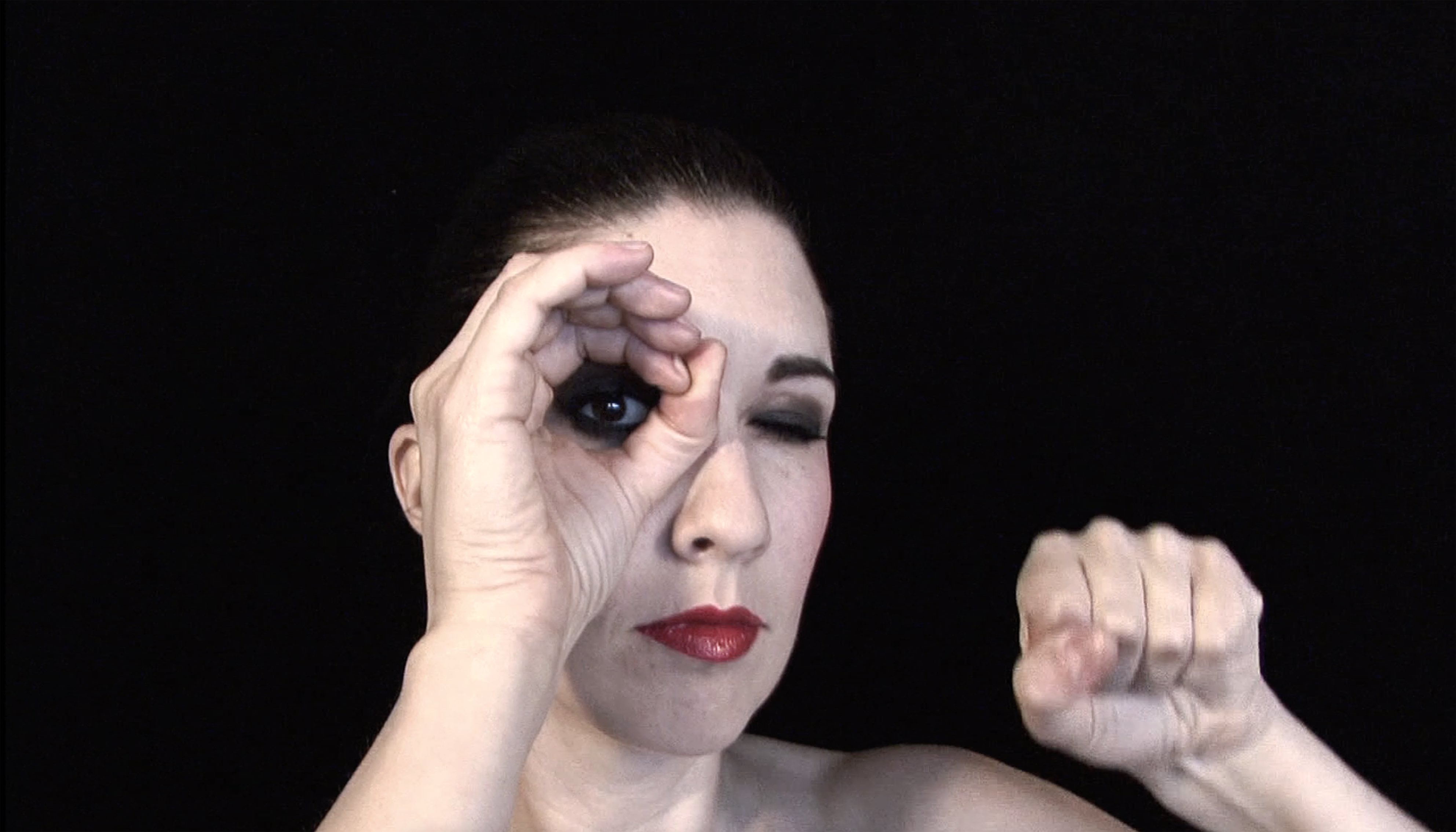 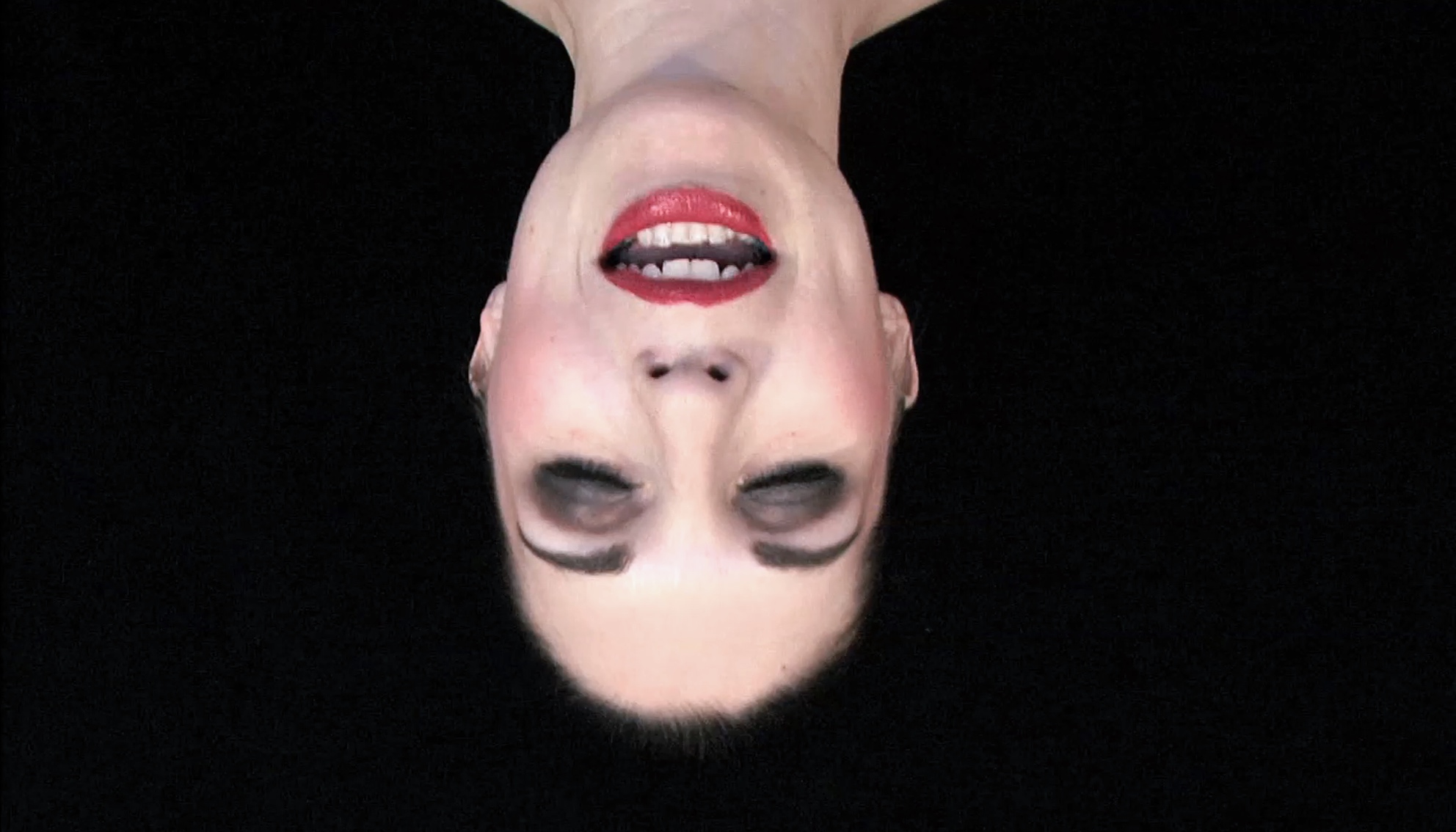