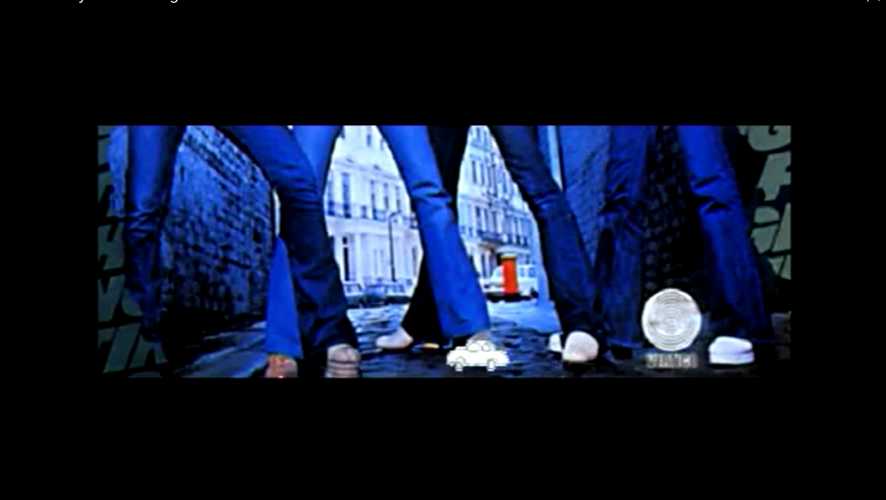 Oh I need your love babe
BY
Egill Sæbjörnsson

The video was originally made as a music video for a song I wrote for my first album called ‘The International Rock n’ Roll Summer of Egill Sæbjörnsson’. It is made with album covers from album sleeves I borrowed from friends and from my own CD collection.﻿ 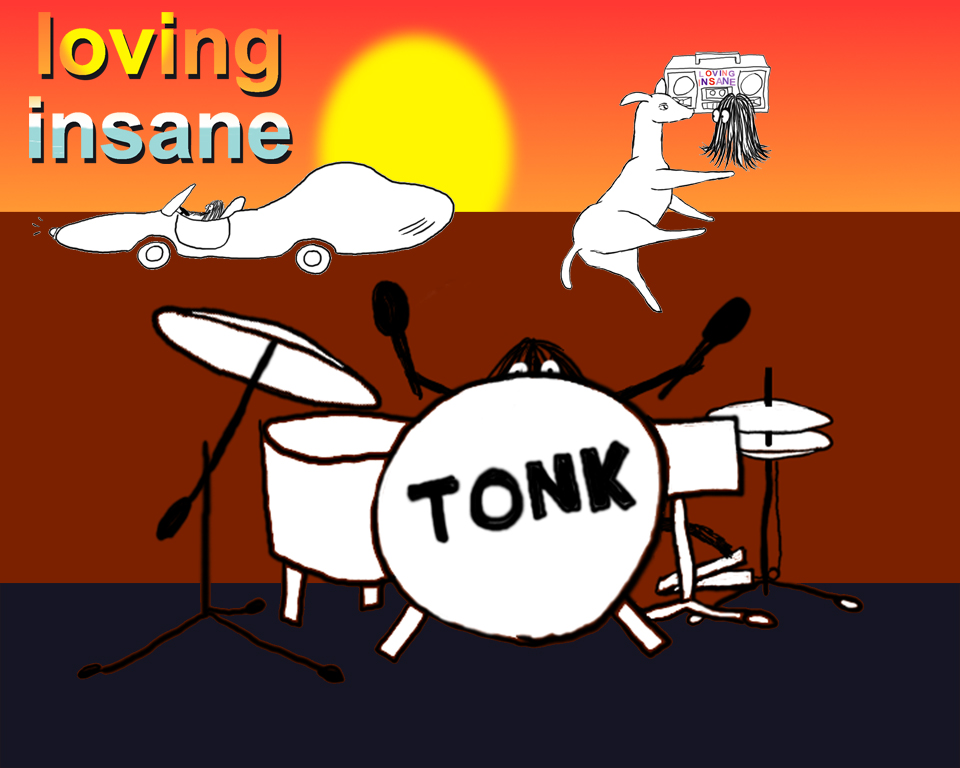 You Are My Loving Insane