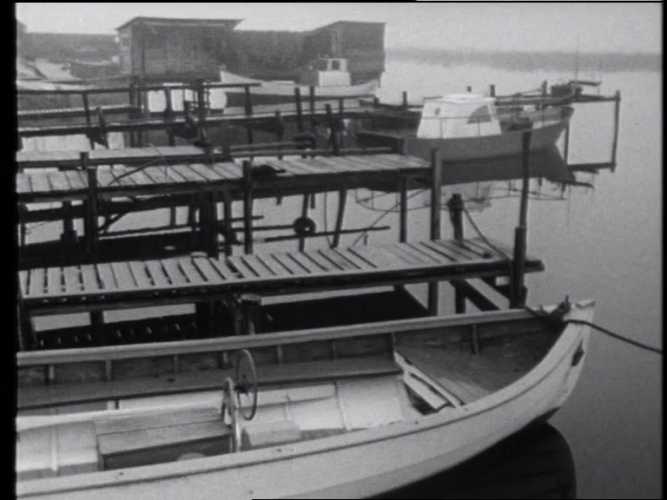 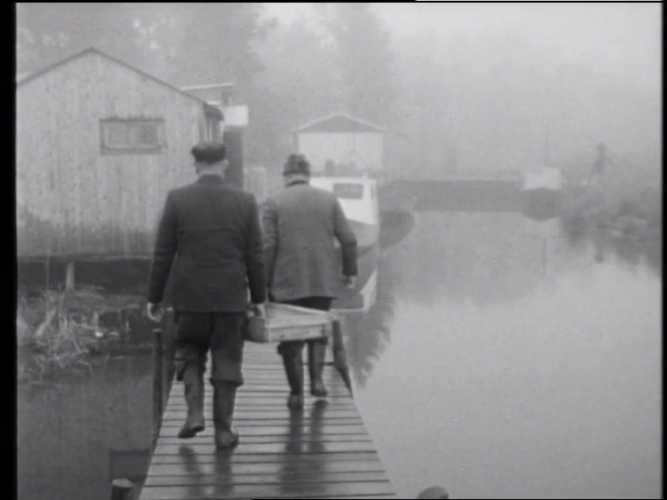 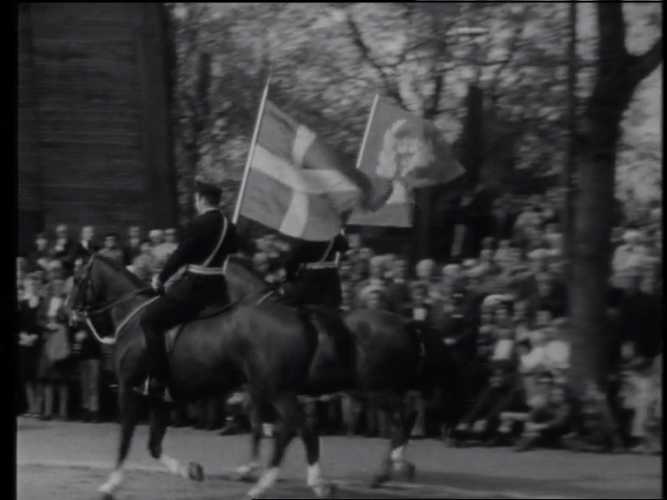 This is what the filmmakers say about the film: We wanted to make a feature film about the class society Sweden. But we were not allowed by the Swedish Film Institute. At least we filmed some and cut it together into a short film. The class society is included. And a lot about the meaning of the work or lack of meaning. Because that’s what it’s about: the power over our work. That can be discussed based on this film.﻿

Jan Lindqvist, born 1941, in Säffle, is a Swedish filmmaker, director, cinematographer, and screenwriter, best known for his collaboration with director/writer Stefan Jarl in “Dom kallar oss mods/They Call Us Misfits” (1968). Jan Lindqvist made his first official documentary in 1962, “Medevi brunn”, was accepted at the Filmskolan in Stockholm where he met with Stefan Jarl. The two explored the offbeat parts of the city, made a couple of short documentaries on youth issues and became well known through the feature film “Dom kallar oss mods”. They used up the money they had made on the film to create the ultimate documentary called “Förvandla Sverige/ Transform Sweden”. In the 70’s Jan Lindqvist produced a couple of films with Marie Cederquist in Latin America. “Tiden är en dröm/ Time is a Dream” (1999) – a film about Sweden 1859-1879. Jan Lindqvist has received a large number of awards over the years. 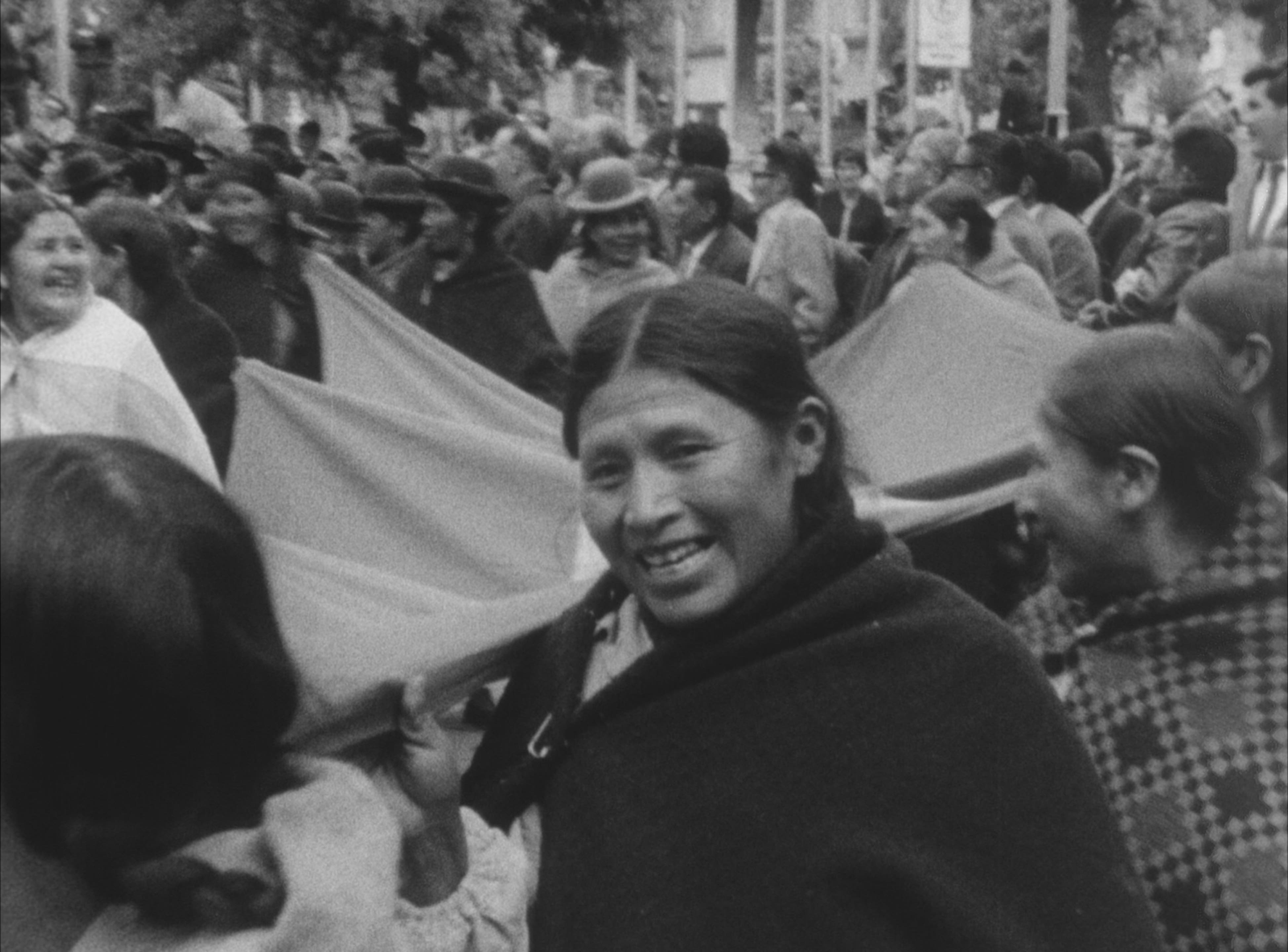 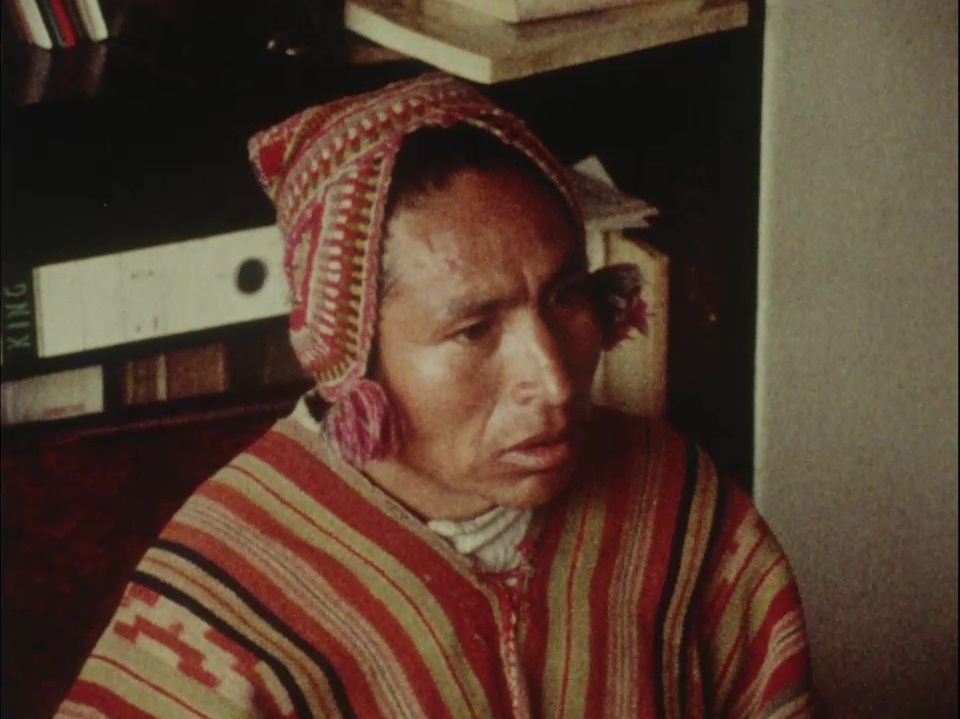 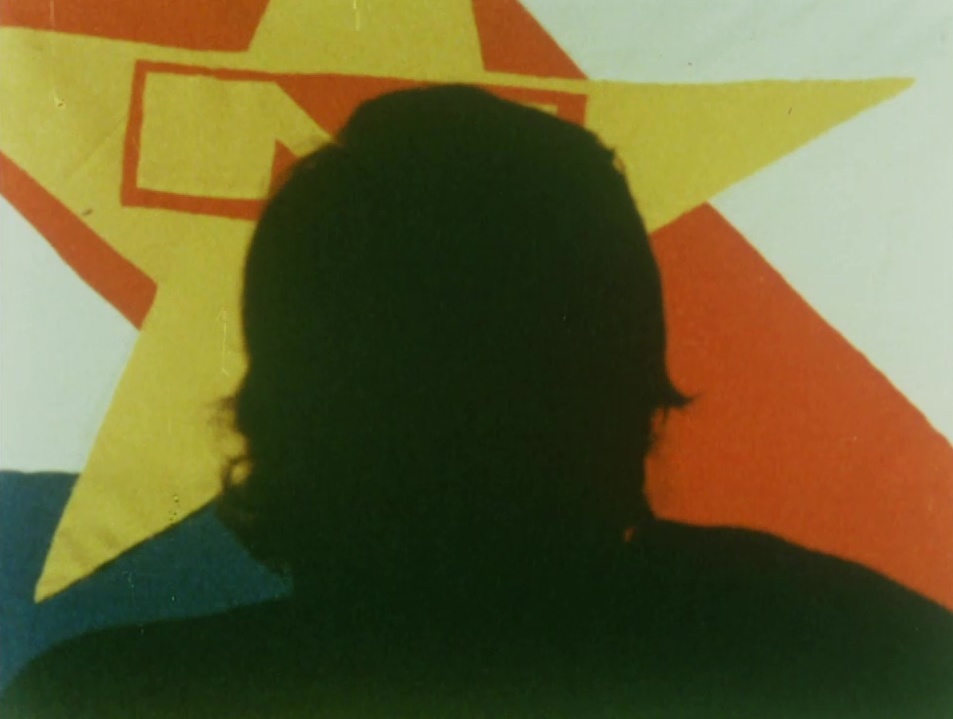