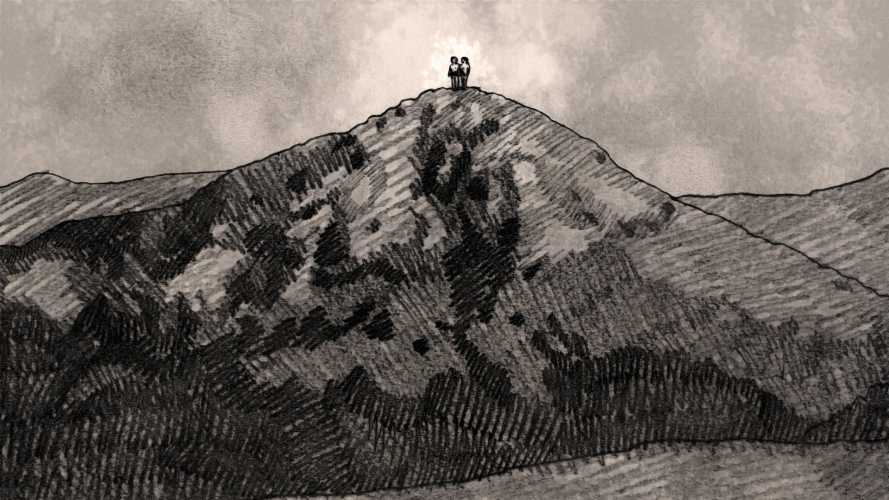 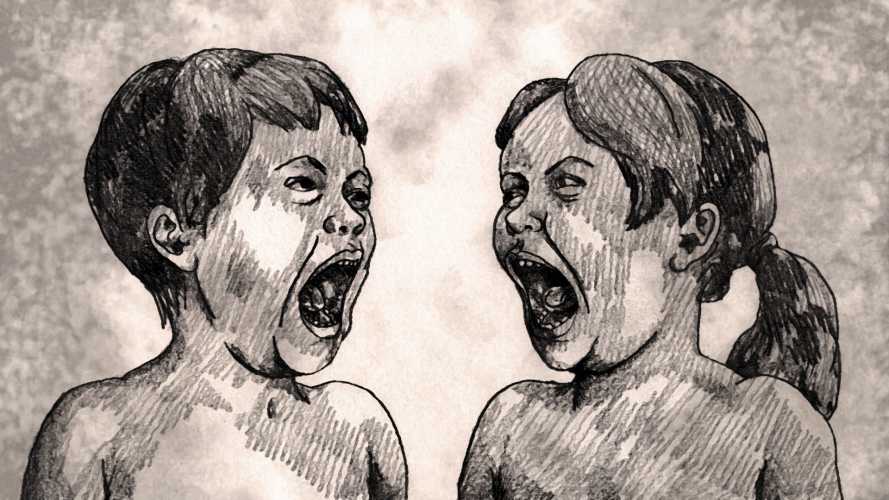 The video Final Storage is a vision of the future in the form of a doomsday prophecy that questions the risks of the final disposal of depleted nuclear fuel in the bedrock. In a blinding pursuit of the good life, man has created an enormous problem that we are now trying to sweep under the rug.﻿