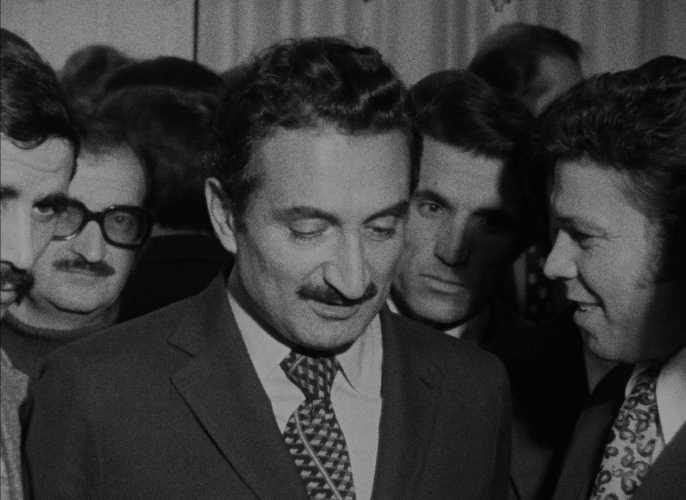 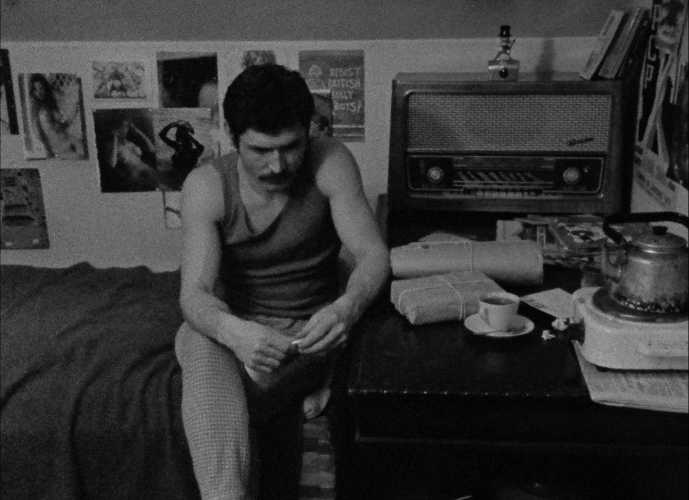 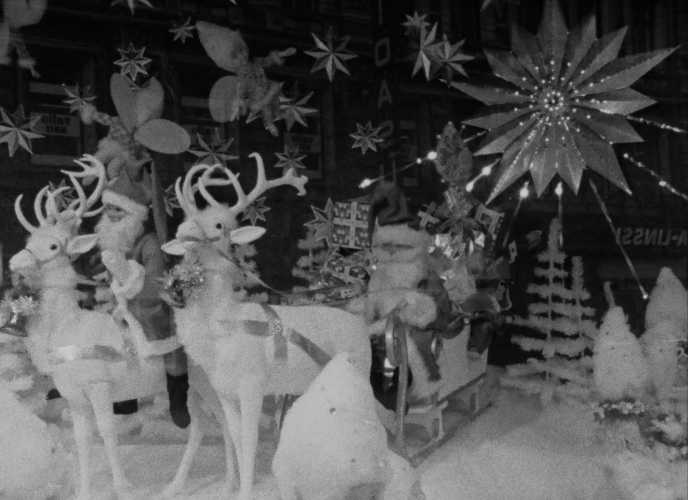 Turkish born filmmaker Muammer Özer escaped in the early 1970s from Turkey to Finland where he eventually entered film school. After finishing his education in Helsinki he moved to Sweden where there was better opportunities for filmmaking. Ulkomaalainen is a typical exponent of independent, exile and migrant filmmaking. It contains documentary footage from both Finland and Turkey and depicts the situation of the forced migrant: to be placed in-between two countries and two different socio-political situations; between the on-going political struggle in a remote Turkey and the current situation in a foreign Finland. Özer acts the leading part in the film.

Ulkomaalainen is also a typical exile and migrant film when it comes to its production history and history as a cinematic object. It is characteristic that it is a film that exists in several languages but that it belongs no-where. The film was not finished until Özer moved to Sweden and it was originally of feature film length in two versions, with a Swedish or a Turkish voice-over. There is no dialogue in the film. The original version was distributed on U-matic through FilmCentrum and shown at various smaller venues. Özer would later cut down the length of the film substantially, finishing two versions, one with a Finnish and another with a Turkish voice-over. This former was finally shown on public television in Sweden as part of a program slot for Finnish immigrants (at the time Sweden’s largest immigrant group). Thus, the initial place and country of production has actually never seen the film – and in Sweden the context has predominantly been the Finnish immigrant community.

A film like Ulkomaalainen poses interesting questions regarding archival politics and the question of film heritage. It is a film that has two primary production contexts, Finland and Turkey, and that tells a story about a Turkish migrant in Finland, but the film has only an actual public screening history from Sweden (in Turkey the film was shown at the Istanbul short film festival). The film addresses not only the question of where it belongs, but also how we construct and reproduce film heritage.﻿

Born in 1945 in Demirköy, Turkiet. Lives and works in Stockholm, Sweden.

Muammer Özer is a director, writer, producer and photographer. He has been based in Sweden since 1977. His filmography includes films such as Hollywoodrymlingar (1997), Det förälskade molnet (1991), En handfull paradis (1985) and Splittring (1984) among others. 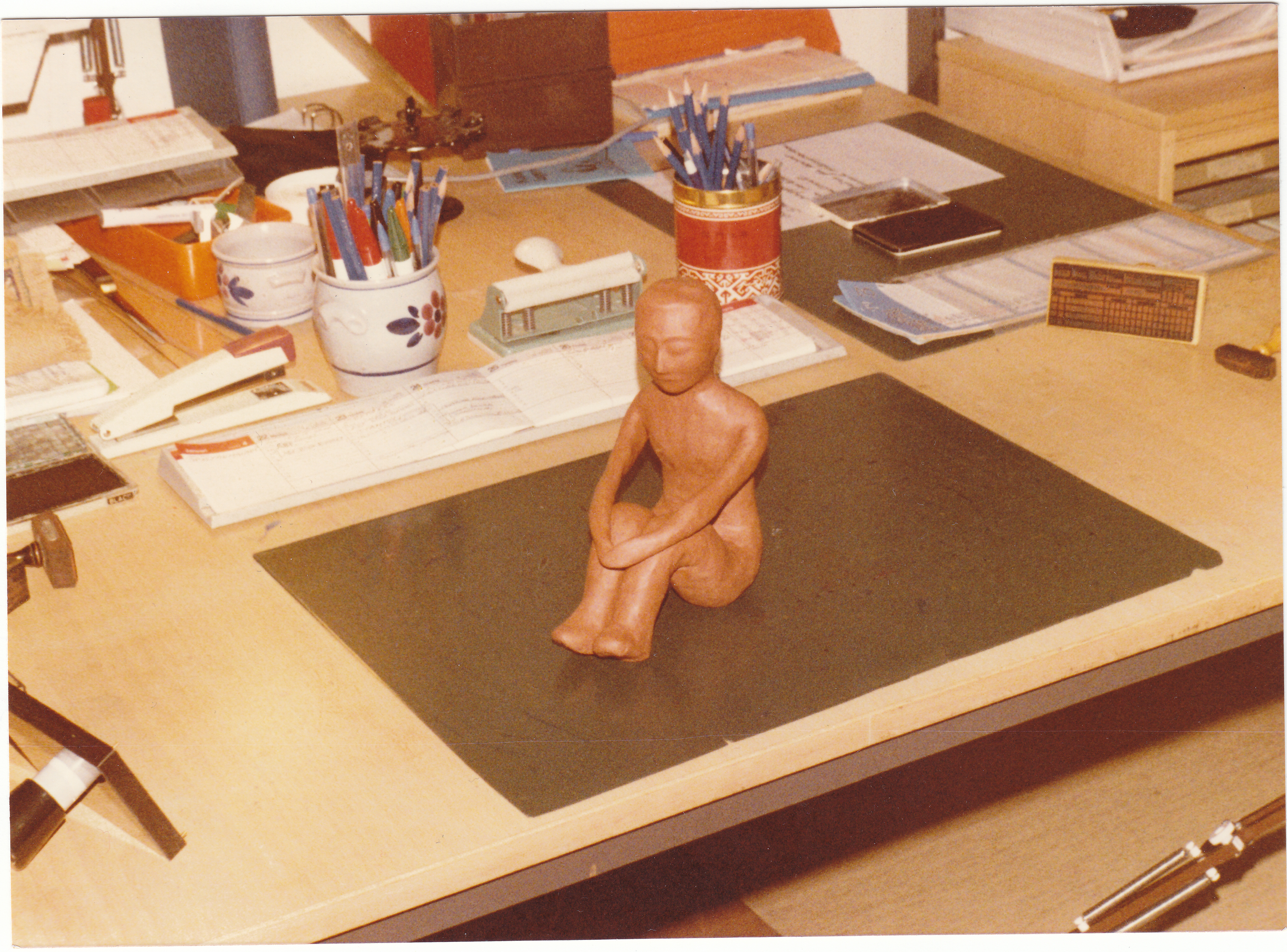