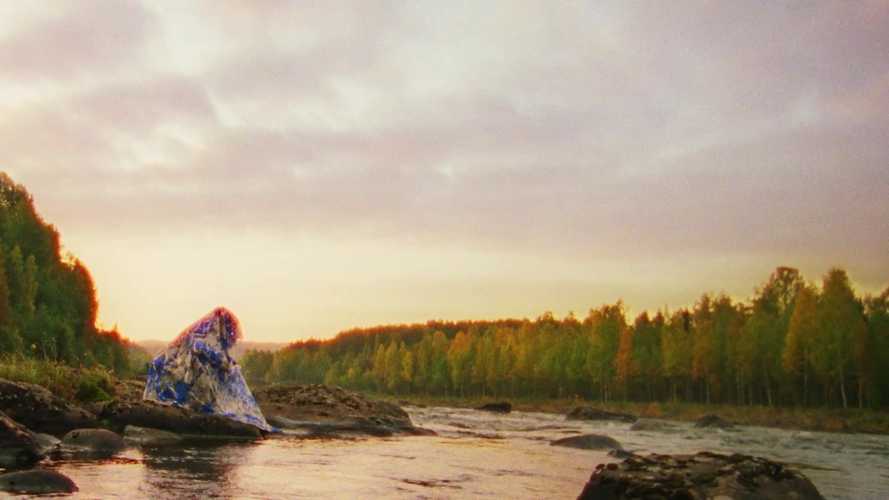 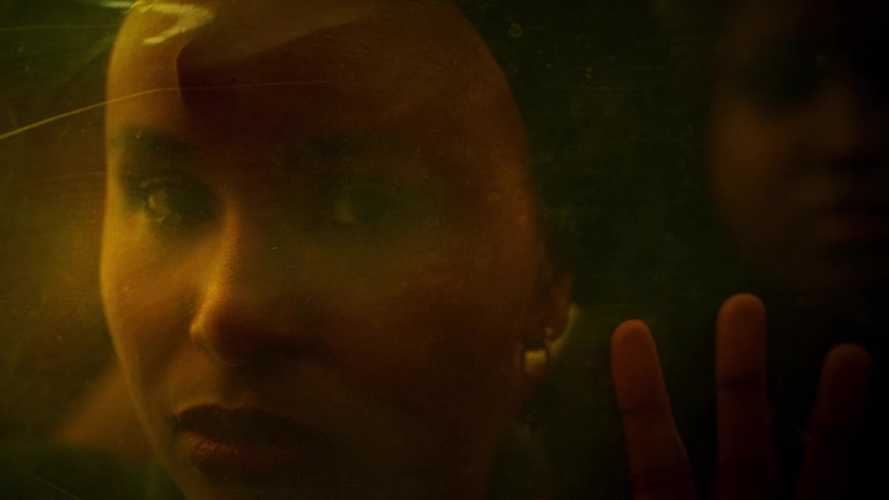 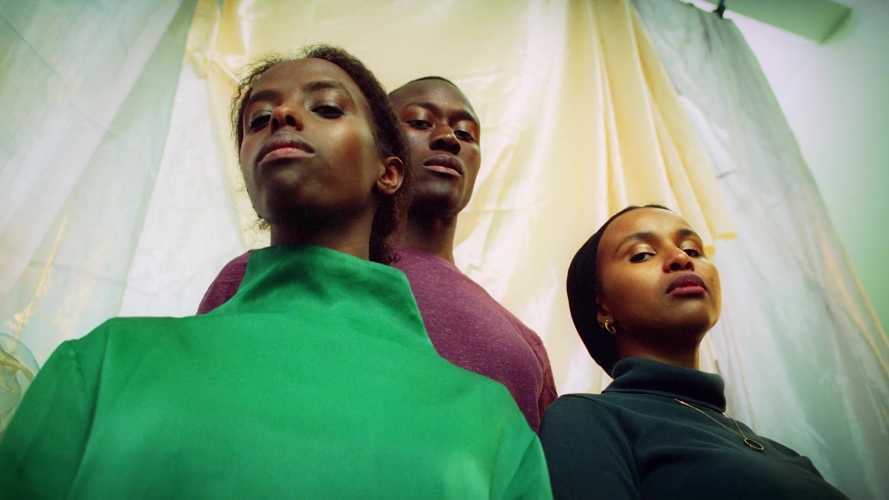 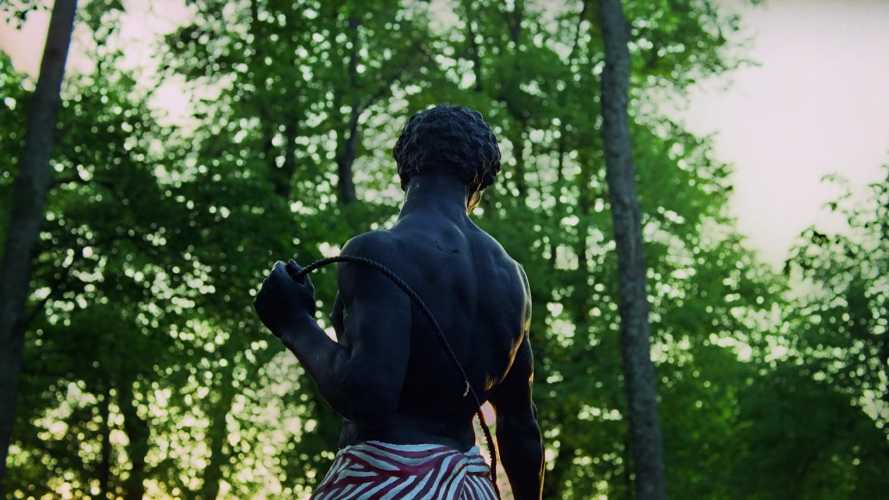 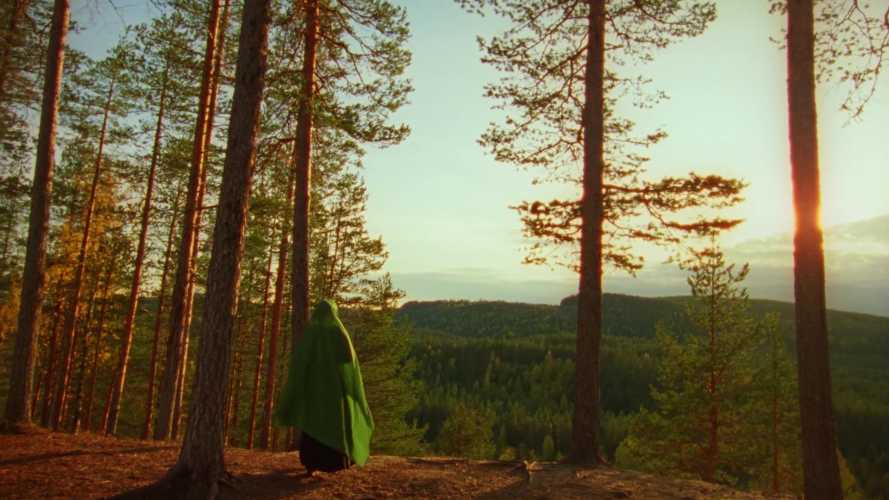 Passion of Rememberance
BY
Salad Hilowle

Passion of Remembrance weaves together collective memories from television shows and popular culture of 1990s Sweden with a very personal memory landscape of growing up in Sweden while black. The film contains both staged scenes shot on 35 and 16 mm film stock and clips from television. Hilowle reformu­lates and injects new meaning into images, nature, and landscapes that carry connotations of the folkloric paintings of Anders Zorn and Carl Larsson, quintes­sential Swedishness. He offers a black gaze on cultural artifacts that construct, limit, and attribute meaning to our understanding of who belongs and who doesn’t—an act of claiming and longing for a space that can become home. Who can be the goddess of the northern prairie? ﻿ 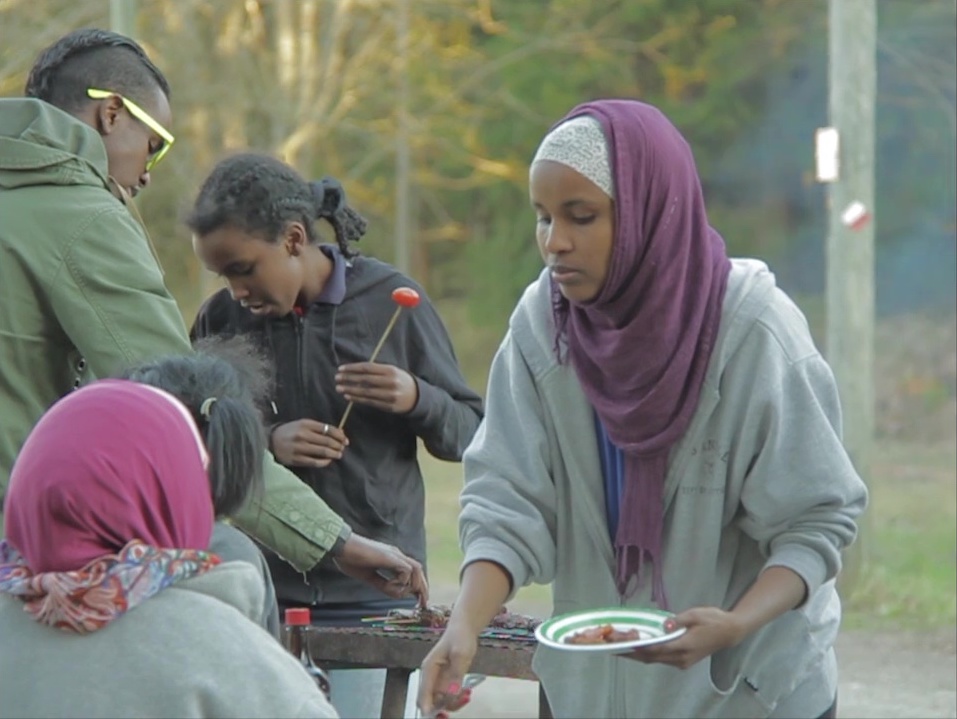 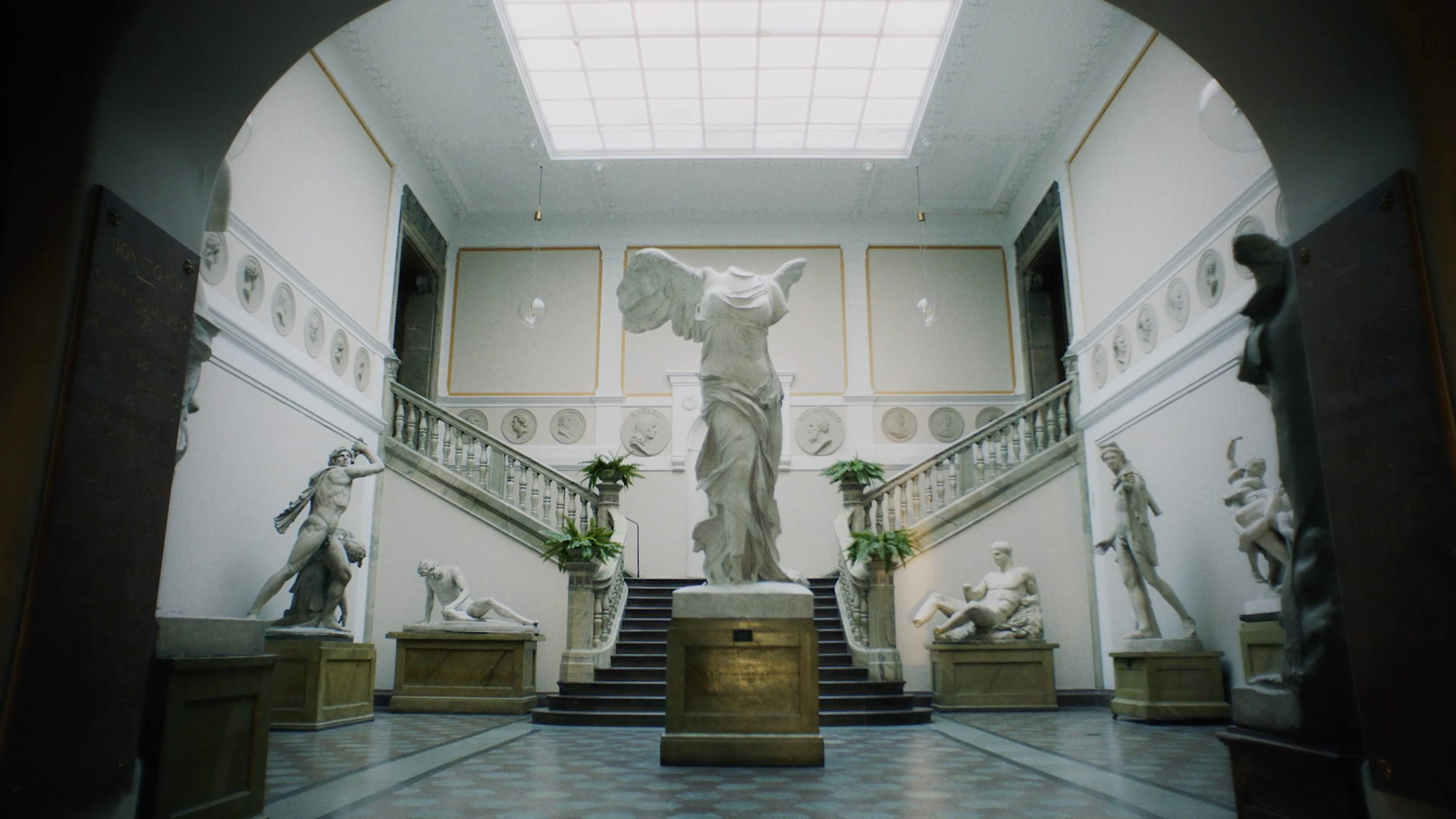 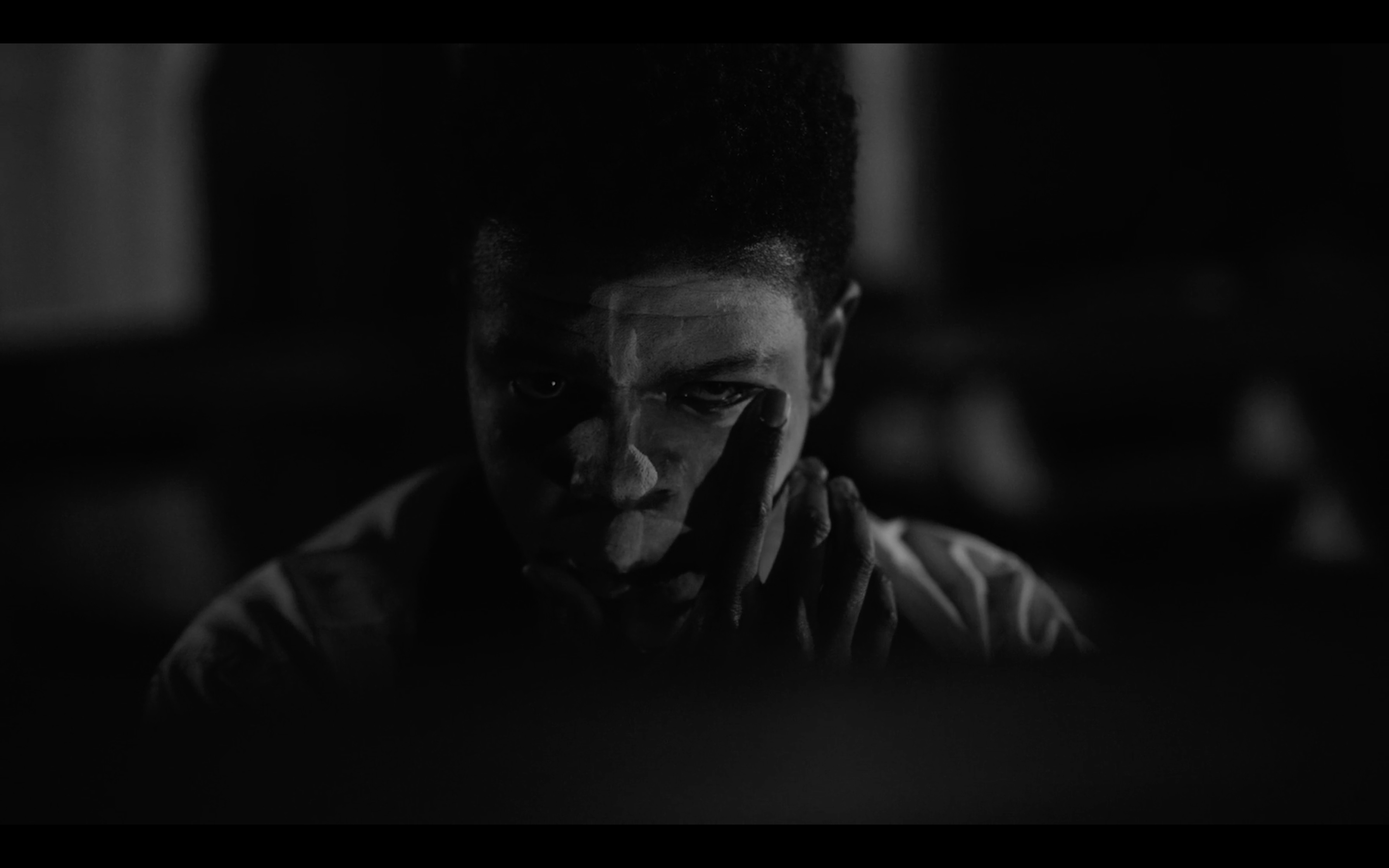