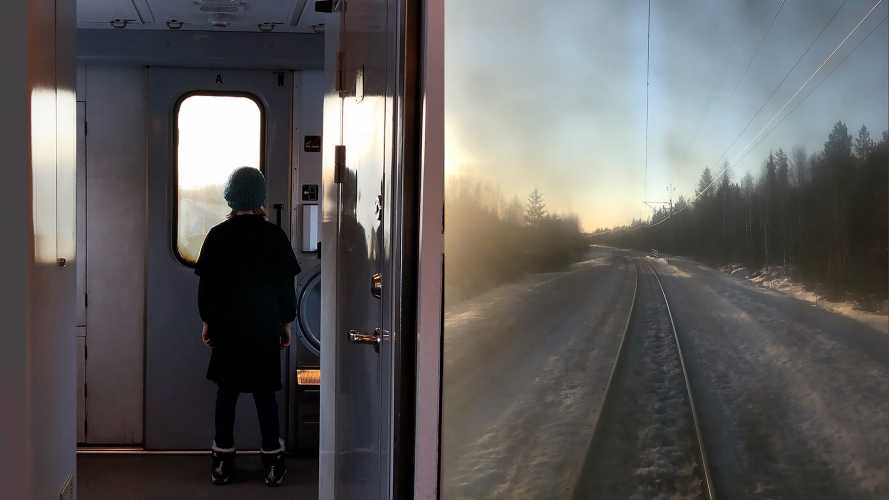 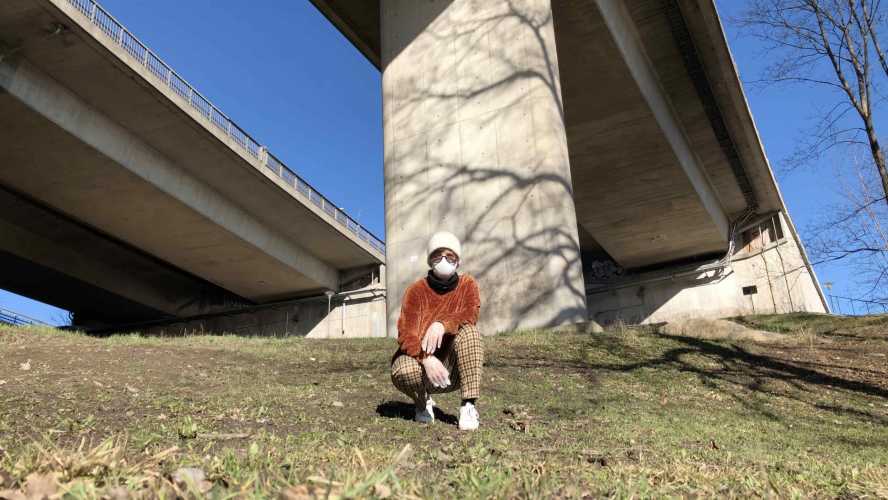 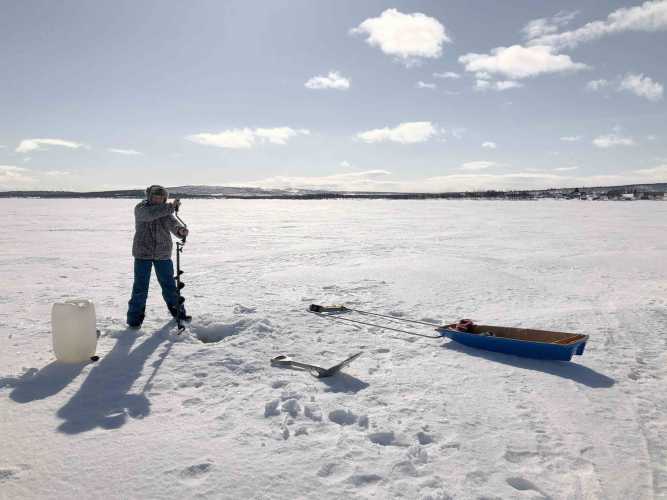 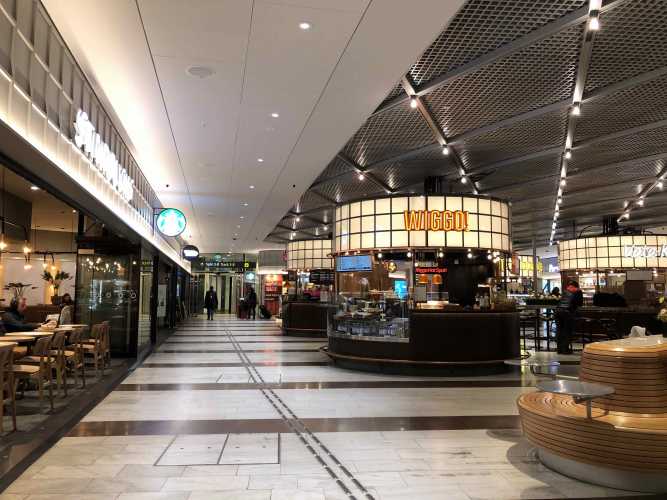 In the beginning of March, my body started to itch. I had to get out of Stockholm. I know how it feels to not be able to breathe, because I have pollen allergies and astma, and they clog my lungs every year. If the catastrophe was to happen, I need to be with my family in Kiruna. The earth feels closer to me up north. That’s where I want to be in case of a crisis. The prime minister says on the radio that it’s common sense not to travel from Stockholm. That hurt, because of course I have normal common sense.

The train was scheduled for 6 PM, and three hours before the train left I started to realize that I couldn’t leave. I sat across from my 10 year old daughter and cried, and said that we probably couldn’t go. She started to prepare for this, and started packing up, before throwing herself onto the couch. Then my mother texted me: Come home!Two hours before the train left, I realized that we HAVE to leave. ﻿