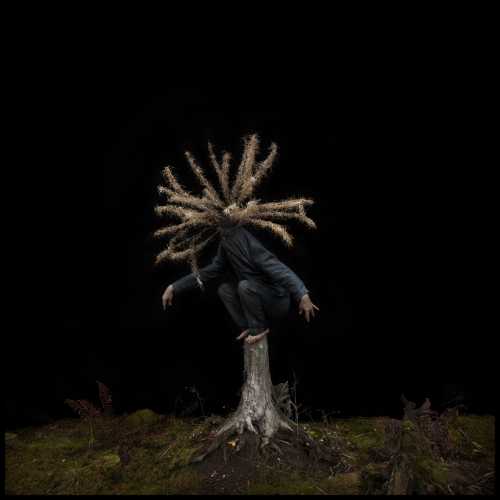 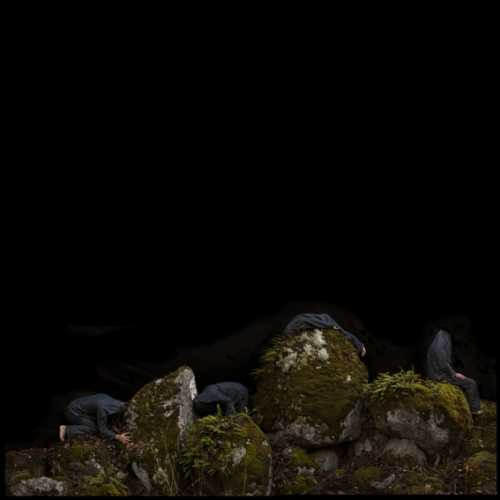 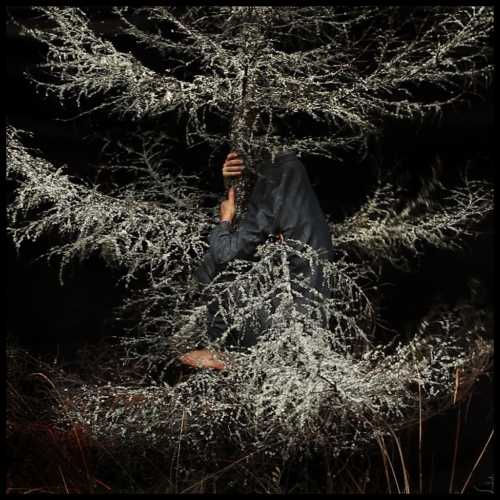 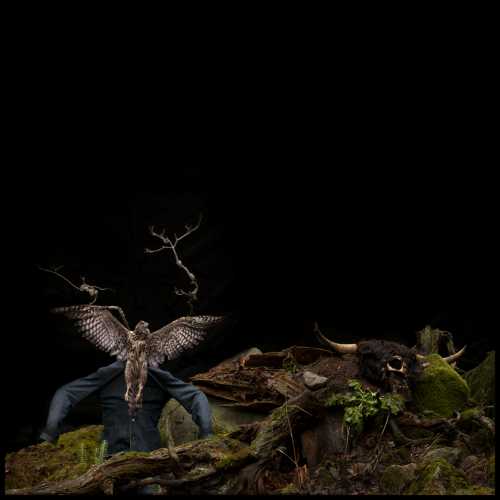 PERFORATED REALITIES started out as a diary, an attempt at dialogue, through a daily interaction between the organic surroundings and the fleshy vehicle typing these words. Urged on by new realities imposed by covid-19, as solid became fluid, structures imploded, re-evaluated and questioned in a new light refracted through a virus-prism. Dystopian nightmare scenarios, previously hovered safely on the horizon, are now here amongst us, inside of us, if still possible to speak of an ”us” in a state of border-less being? How this modest lifeform, a virus, could shake the very foundation of an-idea-of-a-civilization, to offer a unique opportunity to re-examine the core of this social organism, called human. As borders between beings dissolve, abandon all ideas about autonomity, forced to realize environment as part of our larger bodies. Background foreground blends, separation between species, like a crude simplification, reinforced by word-based language?

As we grasp for new identities, beyond vessel, towards larger organic processes of becoming. Navigating through other life forms, slowly comprehending complexities of inner lives, rather than, a colorful/useful background to the human drama. How to disentangle these hierarchical structures between life forms, and yet sustain the vehicle? Who eats who in this constantly becoming, reshuffling of forms made up of forms, made up of forms? Living in a retinal world where the word became authority, how can the image making process contribute to an integration of knowledge, that bypass the limits of word-based-language? Can this “language-of-action” be its own authority, its own tool for exploring the subtle and necessary changes, we as species are facing? How can an expanded language contribute to new narratives about where we are, have been, and how our ecological futures might unfold? When action is tool and platform for communication, the BODY becomes a TRANSMITTING RECEIVER. Here unfolds possibillities for other species to have voice. Now the human take a step back, and once again learn to listen. There is no there there!﻿

Gustaf Broms was born in Sweden in 1966. He currently lives and works in the Vendel forest. Gustaf’s practice is engaged with the exploration of the nature of consciousness, the dualistic concept of Being NATURE (the biological process of body), and being MIND (as intellect interprets experience). In his practice, he started off working photography and installation, but two work in particular led him to work with the more formless processes of performance.

In 1991, Broms burned all of his work, and in doing so realized that the intensity of the action and the remaining ash far outdid anything he had previously made. In 2005, he completed a series of works entitled “5 Faiths for a Brave New World” in which he worked with objects that were physically too heavy for the body to move. These two experiences created a longing to explore the formless and led up to the project entitled “A Walking Piece” made with Trish Littler, in which the two artists spent 18 months walking across Eastern Europe. The result is considered a drawing.Currently, Broms’ continues to work with his own body as the tool for examining what this living thing is.