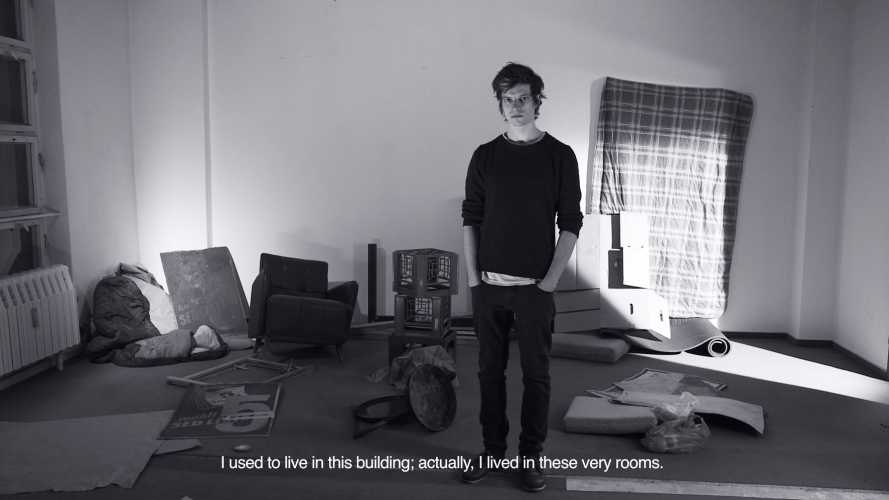 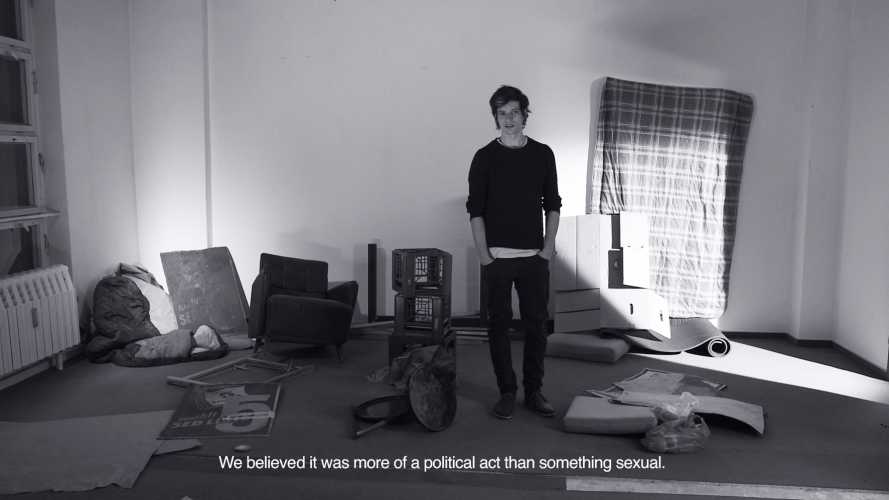 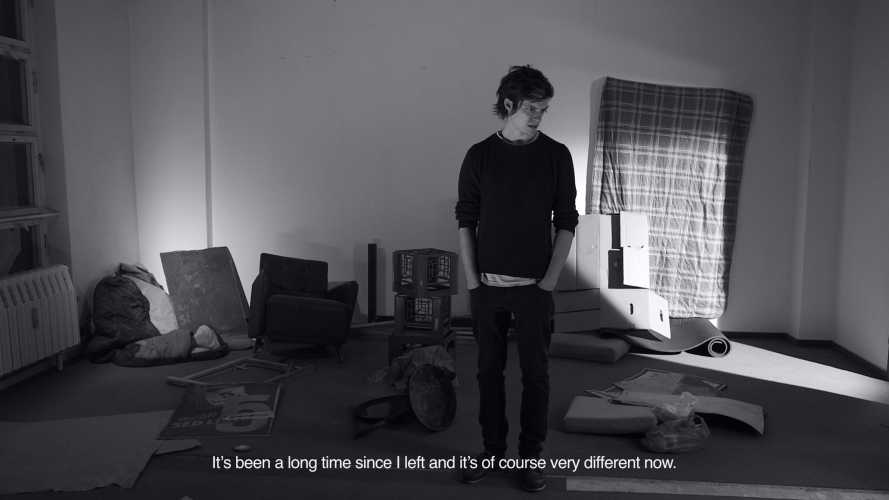 It did happen soon
BY
Annika Eriksson

This work emerges from research done into the writings and experiences of iconic Berlin based collective Kommune 1, often described as Germany’s first politically motivated commune. Here the experiences of some of the leading figures and of the movement are pushed into temporal ambiguity as the narrative around the desire and drive for transformation is transported into an ambiguous time and space. Documentary material merges with material from science fiction narratives in a two-part loop. ﻿