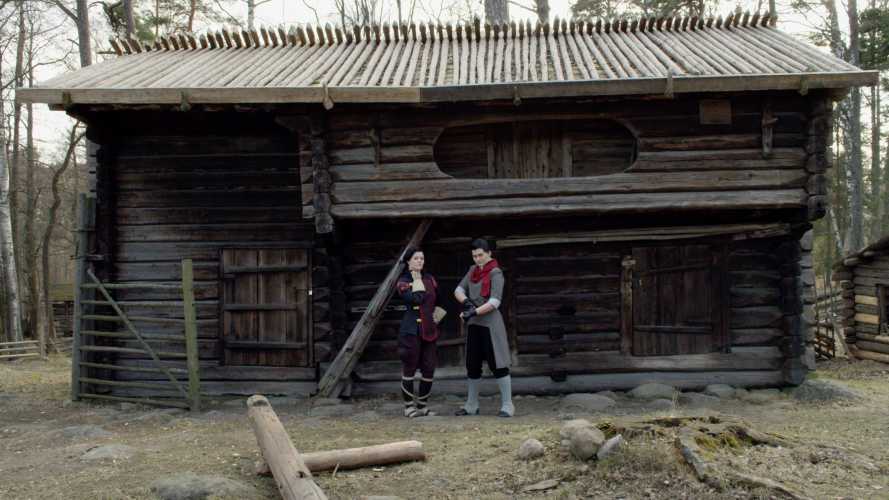 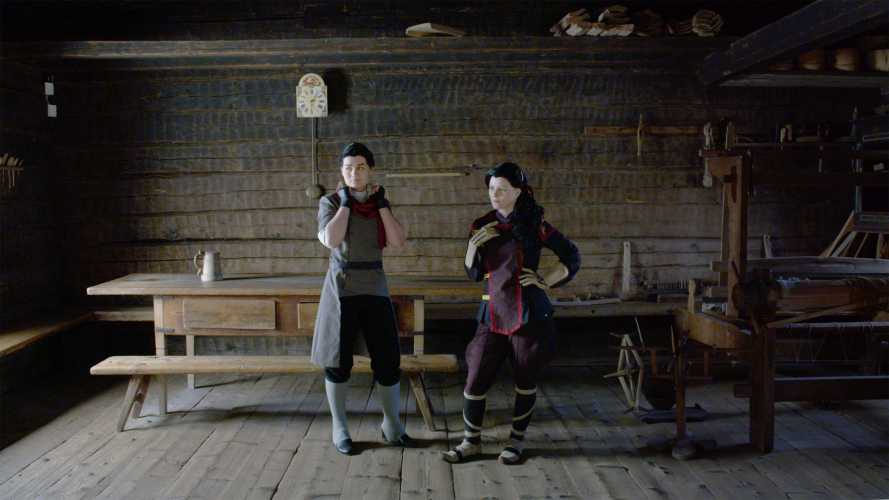 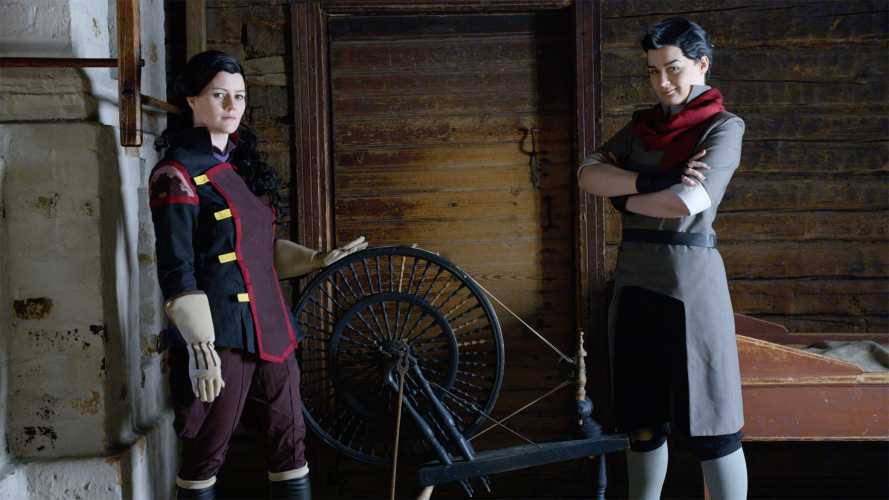 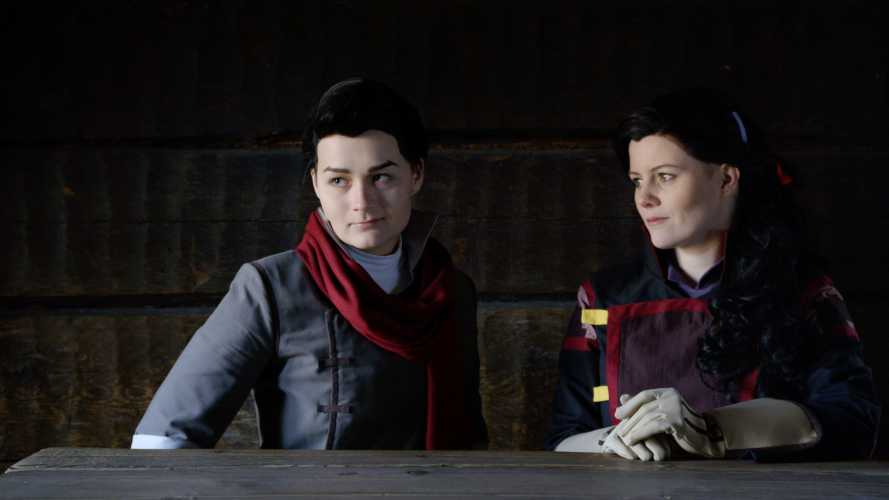 Past Lives Selector
BY
Annika Eriksson

Set in the open-air museum Seurasaari in Finland, the piece addresses the tradition of this kind of museums, existing in several places around the Nordic countries. Embodying a longing for solitude and contact with a contrived idea of a pastoral and serene natural landscape, these museum parks supposedly represents the way things used to be, satisfying a nostalgic longing for something that has in fact never existed. It is not unusual to see costumed individuals around Seurasaari, Skansen and places of their like. Museum guards, wear costumes mimicking attire from previous centuries. In this video we encounter two cosplayers that appear as medieval cyborg-esque personas, enacting their idea of the past.﻿