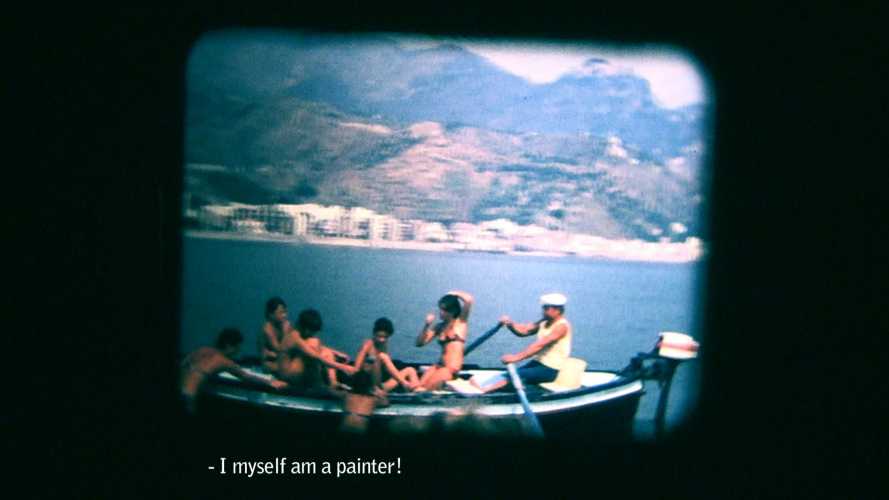 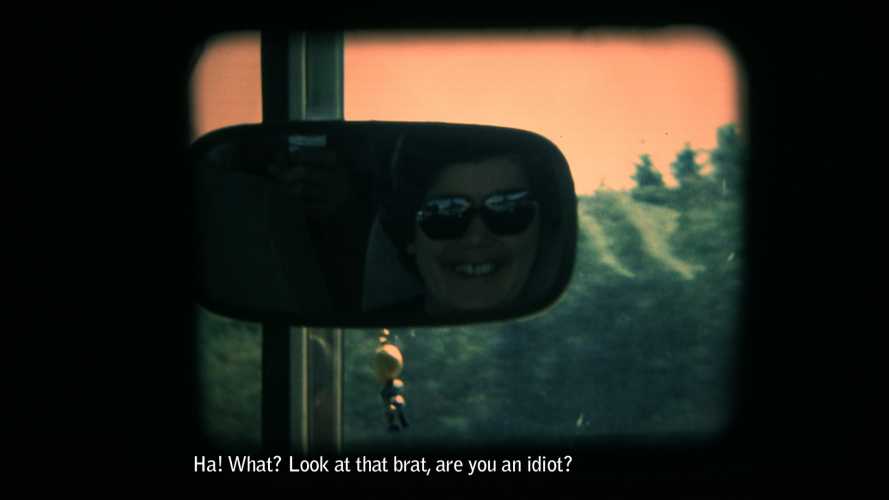 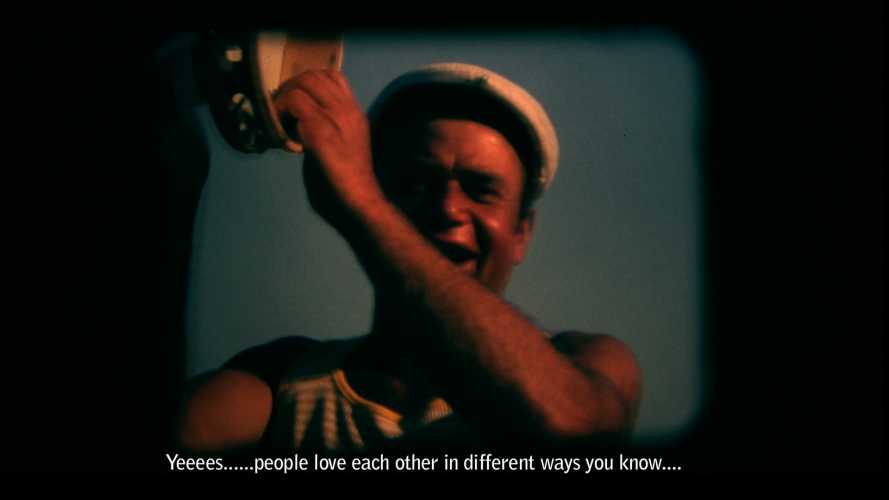 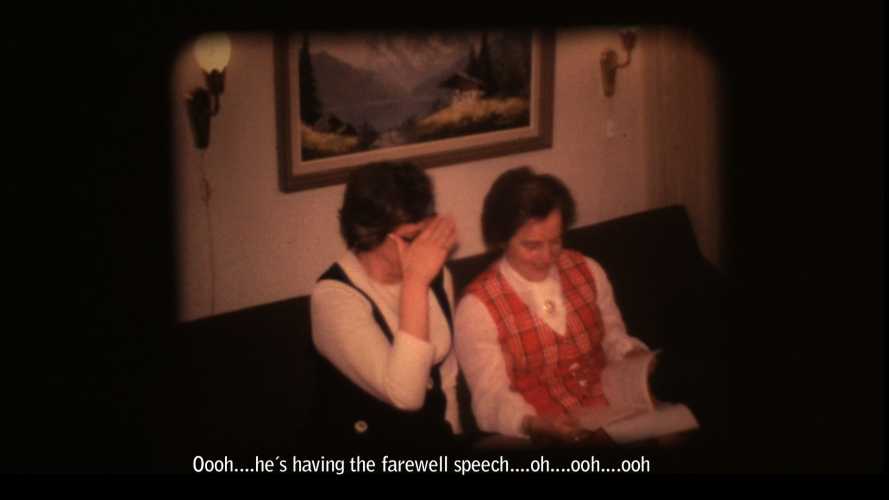 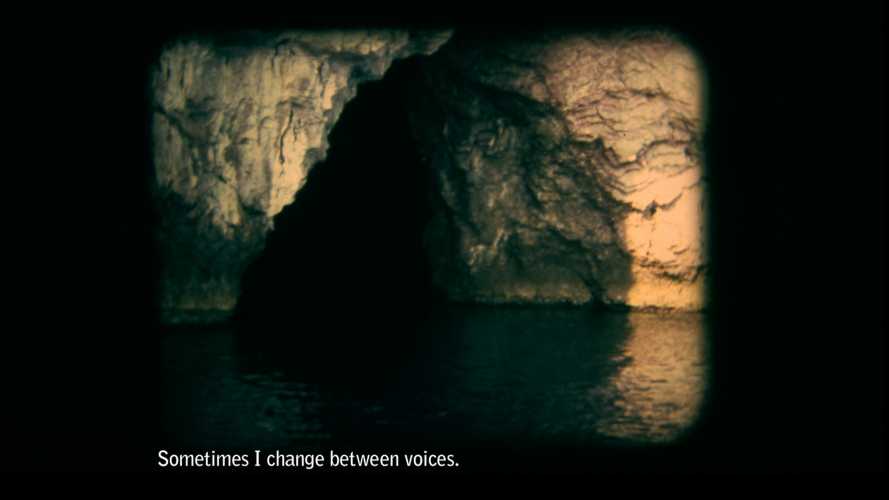 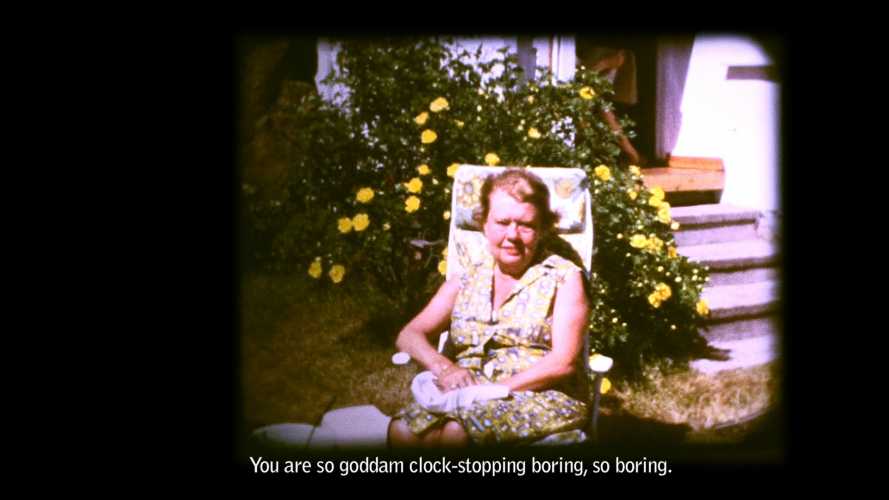 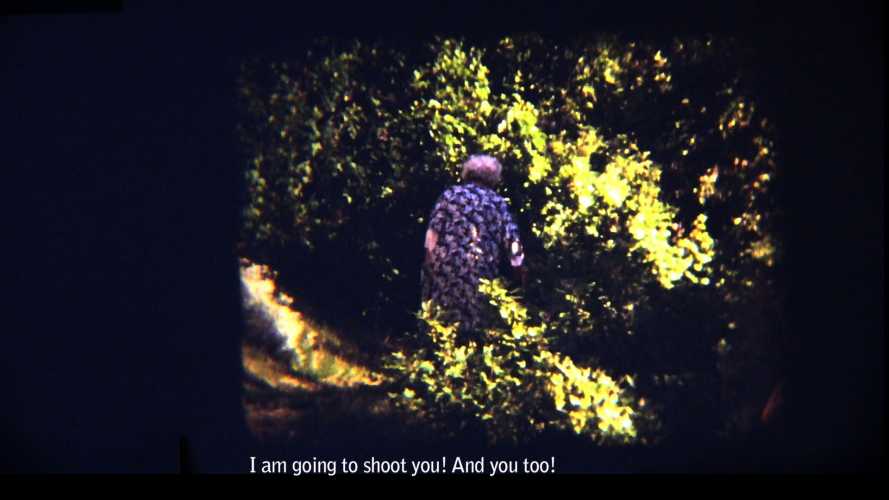 In this video work, Irene Westholm’s subconscious self is portrayed via the different roles she played when she dreamed and spoke in her sleep. Her husband, who awoke from the conversation, wrote down the words she uttered (exactly with time and voice description) in a notebook. This nightly documentation took place between the years 2016–2020. Parts of these notes form the basis of the work’s text script. To visualize the dream state, Irene Westholm has used her own and her mother’s super-8 films from the 1970s and 80s. The flickering projector light in the images gives a feeling of something on its way to its resolution, a familiar discomfort. But in the clash between the images and the text, there are also openings for laughter – hopefully for a liberating laugh. ﻿

Irene Westholm, born 1953, lives and works in Gothenburg. She studied at Valand Academy of the Arts during the 1980s and began early to use video alongside painting. Her artistic practice spans more than 30 years. She has had several solo exhibitions and has participated in both domestic and international art video festivals and galleries. Her work, both paintings and video, moves between fiction, dream and reality, where the artificial collides and coexists with the everyday. She is inspired by the dream’s surprising and liberating way of making events of the most varied kinds be experienced as completely natural.