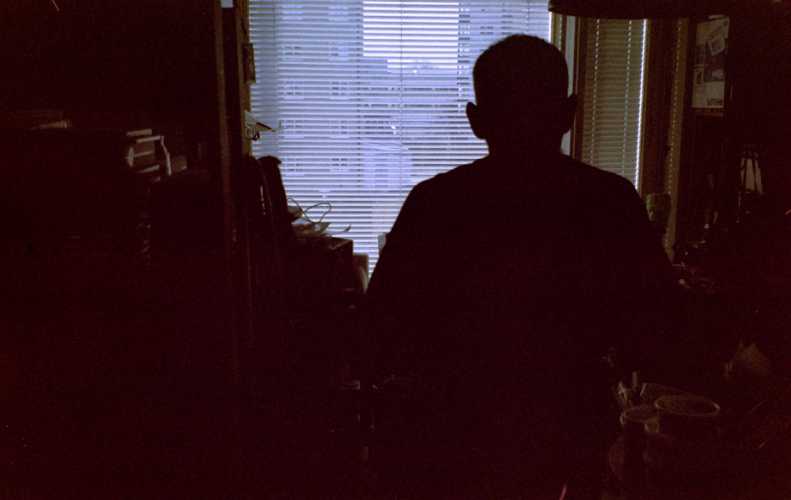 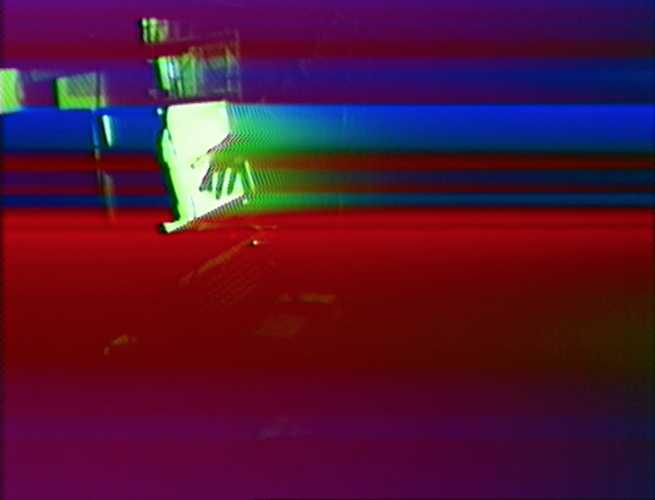 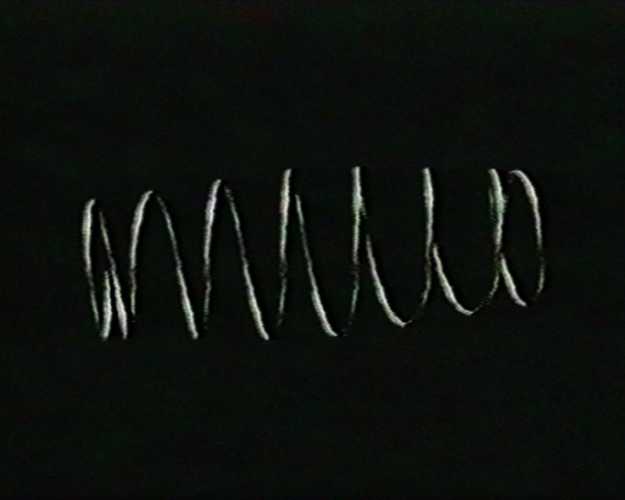 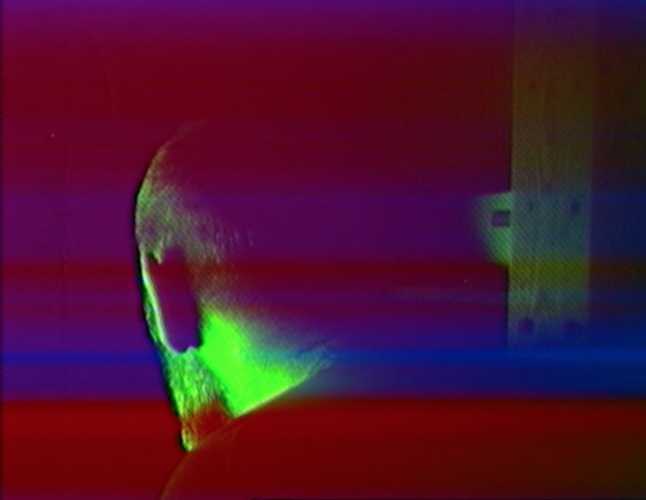 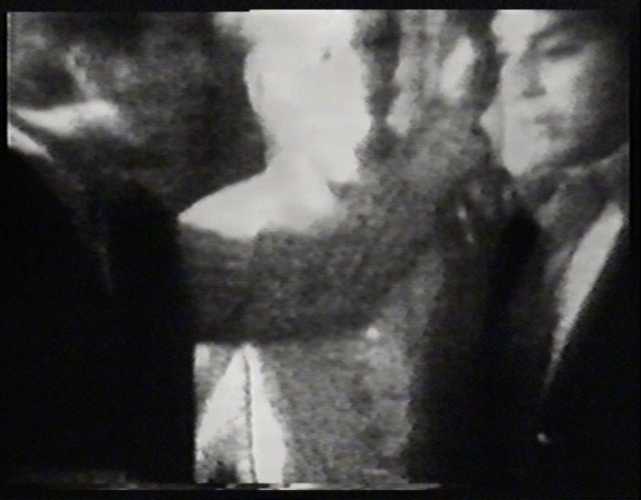 The shadow of a tall and hunched man moves around a labyrinthine full of bookcases, video tapes and plastic bags – like a modern Max Schreck who is restlessly looking for something that has been lost forever. John Skoog’s interpretation of ‘Nosferatu’ is a (self-)portrait of the Swedish artist Richard Vogel, whom Skoog collaborated on the film with. The recently deceased Vogel lived a quiet life dedicated to accumulating hours of videotaped television shows, collecting cameras and printing slogans on washed out t-shirts. He was an obsessively productive anti-artist and a documentarian of the invisible and obsolete margins of the welfare state. But It doesn’t make much sense to speak of the work of Richard Vogel. We can never be sure what really went on in the mind of the silhouette that looms around between cardboard boxes containing a life’s work in the labyrinth of his apartment in Nosferatu. Who are you? Can you hear us?﻿