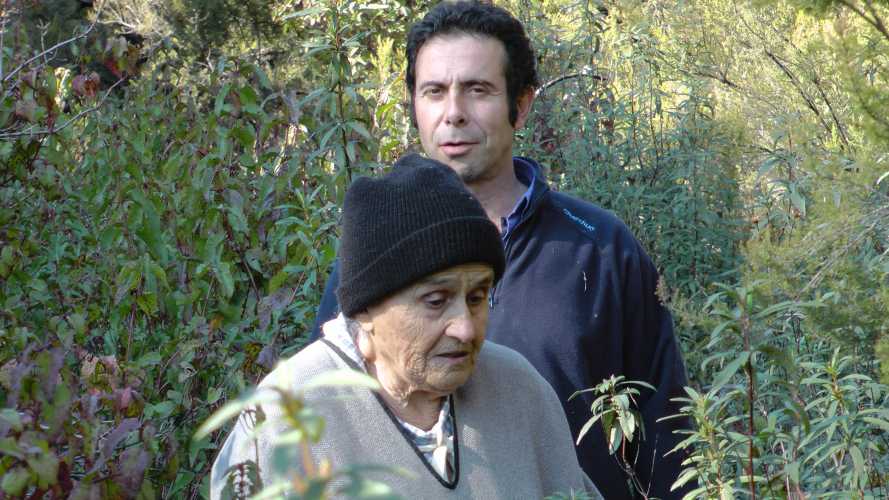 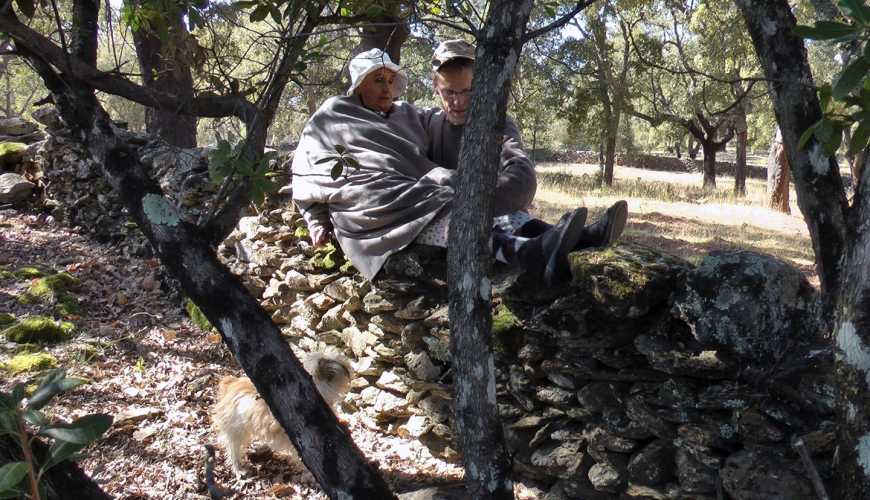 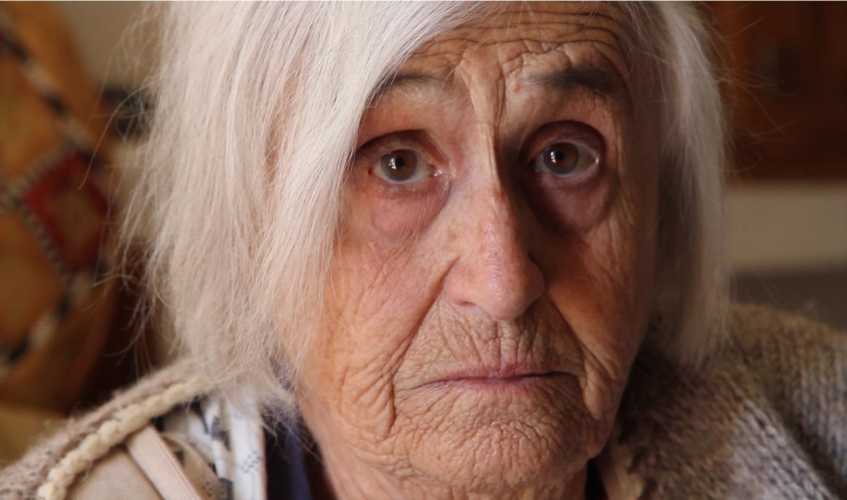 The film humoristically ‘documents’ an excursion into a wooded Andalucian landscape, under the guidance of an elderly female mystic and artist, Maria Larrañaga, in search of a prehistoric monument that she had witnessed in her youth. While this pathfinder expedition is apparently futile, the filmmakers later – the year after Maria’s death – stumble onto the stone monument, just a stone’s throw from where she had originally led them to look. Perhaps this monument, then as now, represents a timely switch to a solar cult after generations of underground reverence? Ultimately I view El Monumento as pathfinder of the future respective the past. 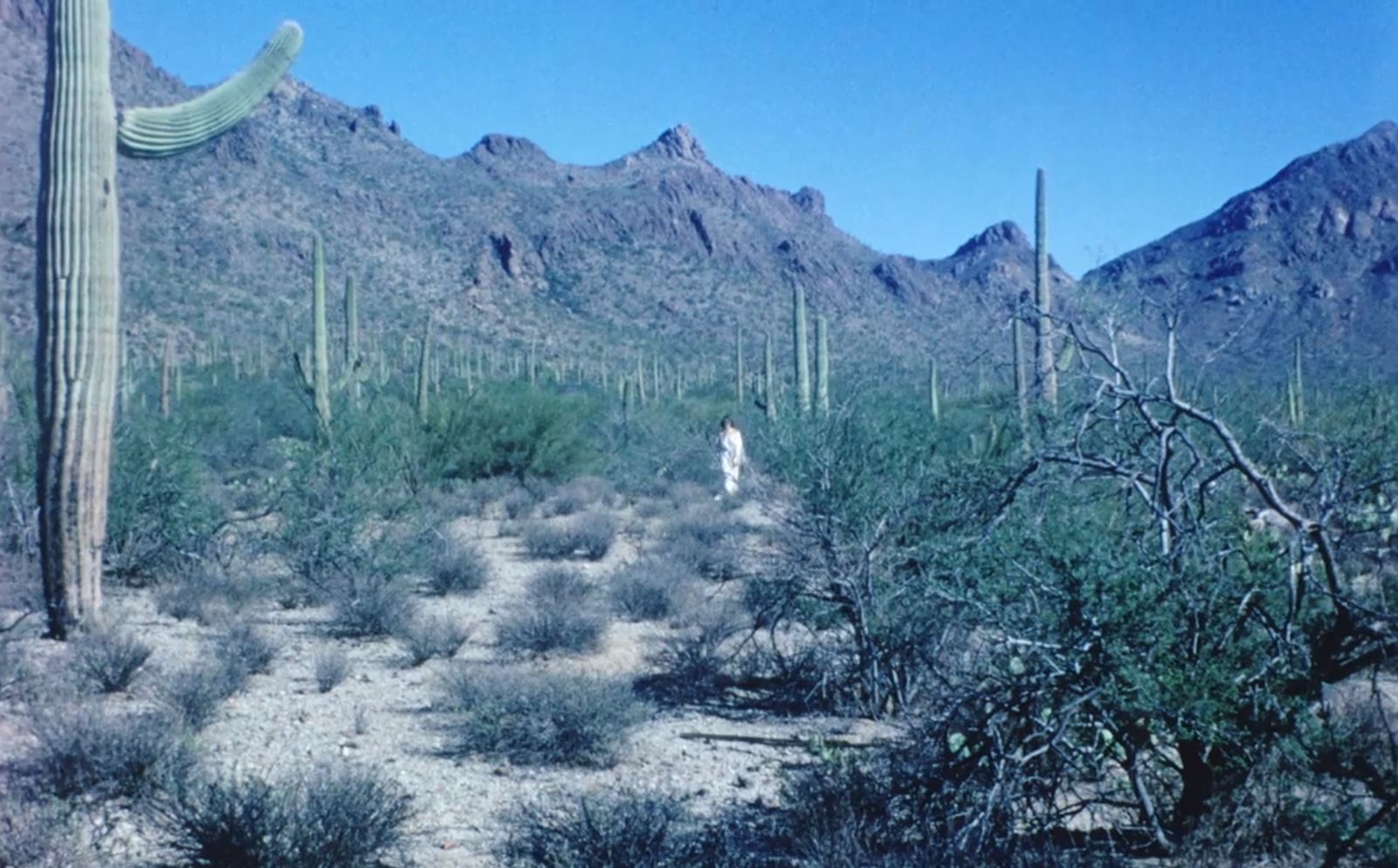 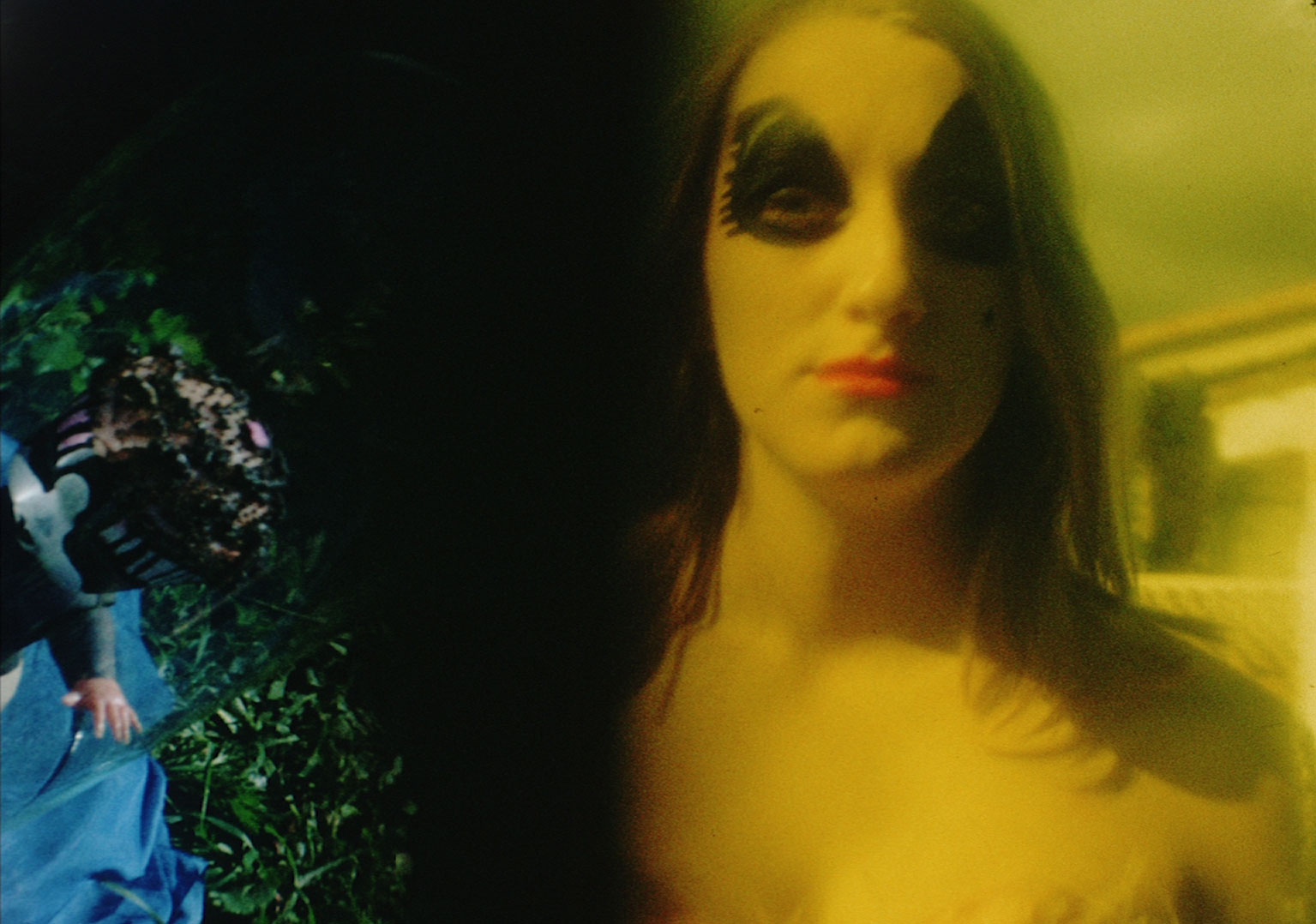