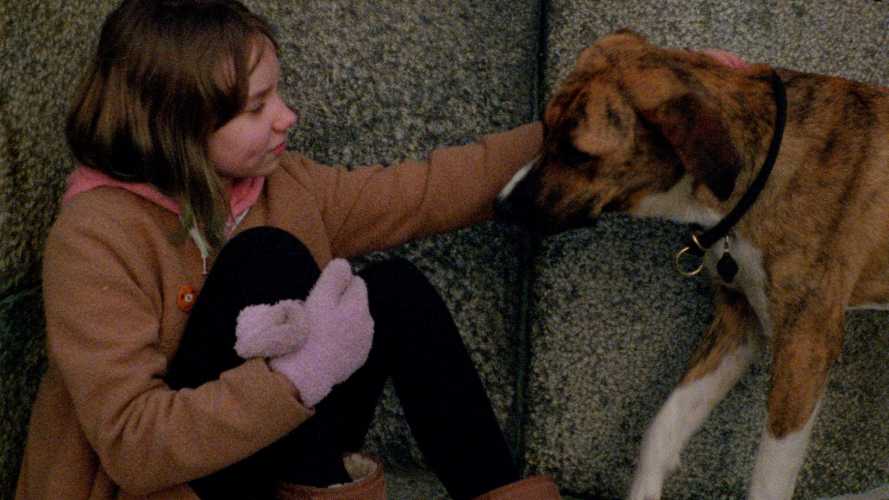 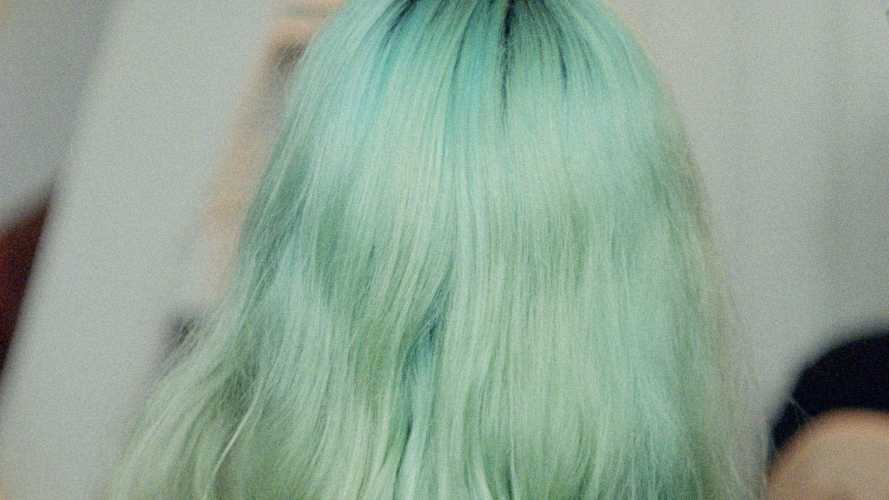 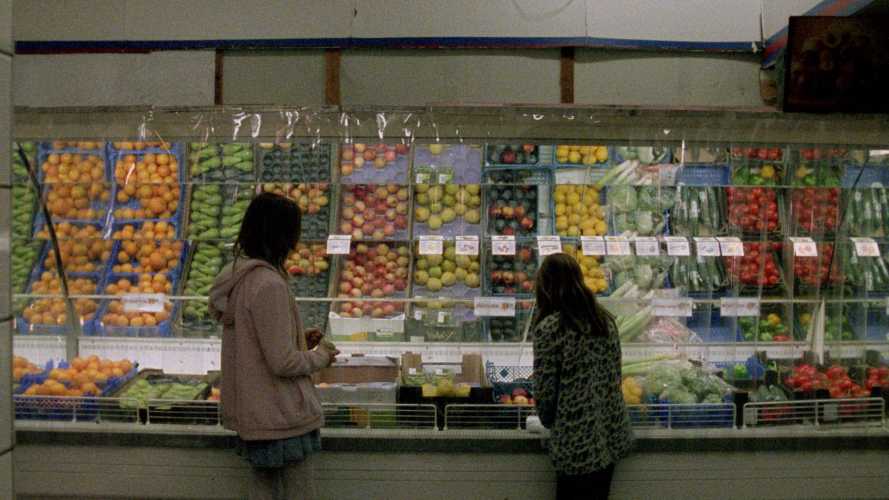 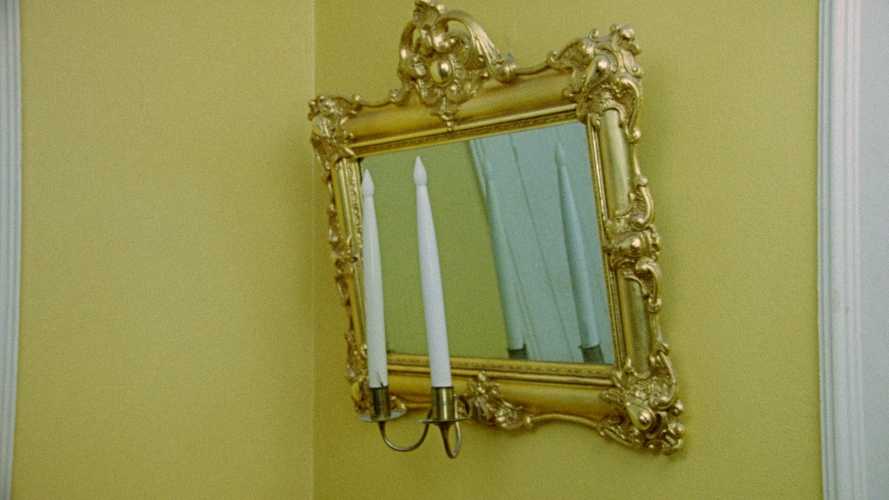 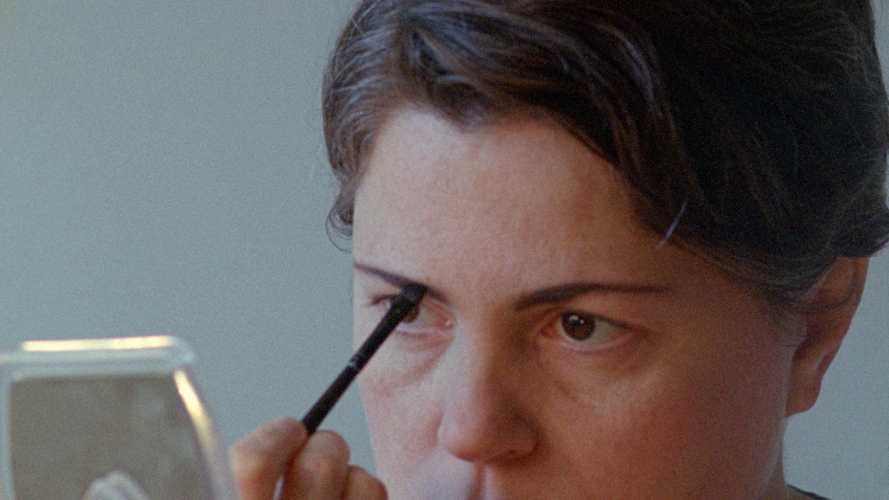 With a mother-daughter-relationship at its centre Det ena och det andra makes use of fragmentary passages to follow one year in the life of four generations. Its image driven narrative keeps a distance to the characters, but also strives towards closeness by means of patient observations of what at first glance would seem as ordinary situations. Taking the form of abstract realism, the development of the story is subordinate to the experience of it, and only hints are offered about the actual state of things.

Partially based on the preconditions and real lives of the cast, the script was written parallel to the shooting of the scenes. Predetermined locations and themes constitute a framework for the depiction of human beings in the midst of, as well as facing, major life changes.﻿

Marcus Harrling is a film maker and cinematographer who started working in the documentary field to then move on to a hybrid form where fiction has become more and more present. He’s frequently been using image driven narratives and everyday events in order to scale down expectations and lead the viewer into a experience based on image and duration.

His work has been presented at Berlin International Film Festival, Film I Samtidskonsten and Doc Lounge Sweden amongst others.As a cinematographer he has collaborated with artists such as Lina Selander, Nadine Byrne, Santiago Mostyn, Eva Mag and Jenny Palén.Harrling graduated from the master’s programme at Royal Institute of Art Stockholm 2016 and studied two years at Nordens Documentary Film School Biskops Arnö.

Erik Ogenstedt (b. 1985) lives in Stockholm, Sweden, where he’s working as a librarian. He has studied documentary filmmaking at Stockholm University of the Arts and at Nordens Folkhögskola Biskops-Arnö. Besides no-budget documentaries, and video art, he’s been making music videos for artists like Aina Myrstener Cello, Most Valuable Players, August Olsson and Per Nyström. His concert visuals has been shown during events at Fylkingen, Uppsala konstmuseum and Pygméteatern. 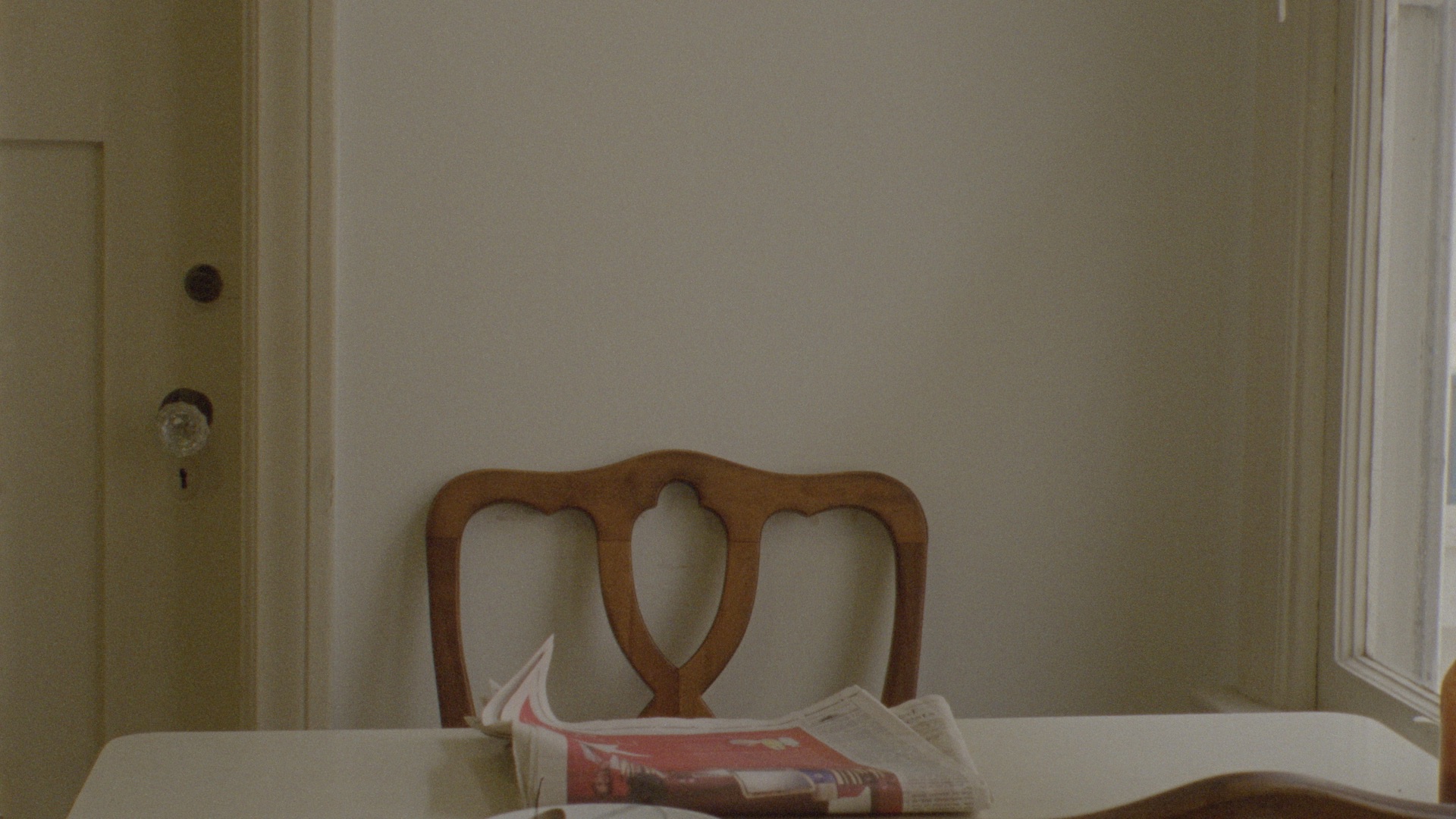