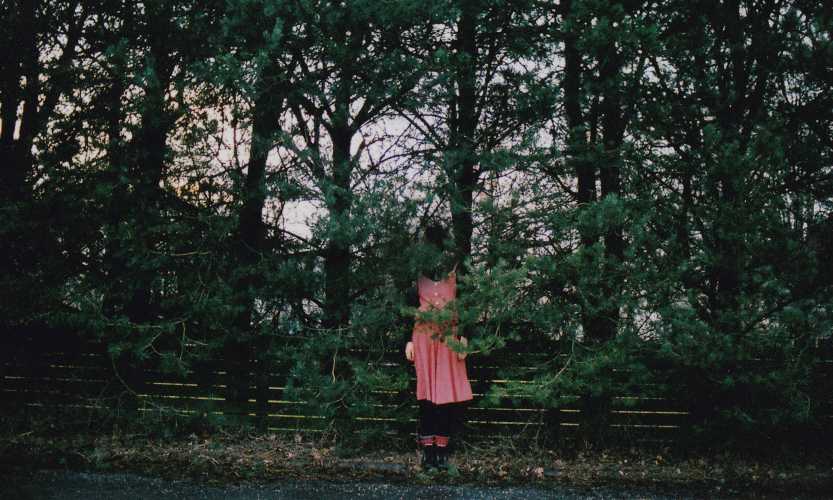 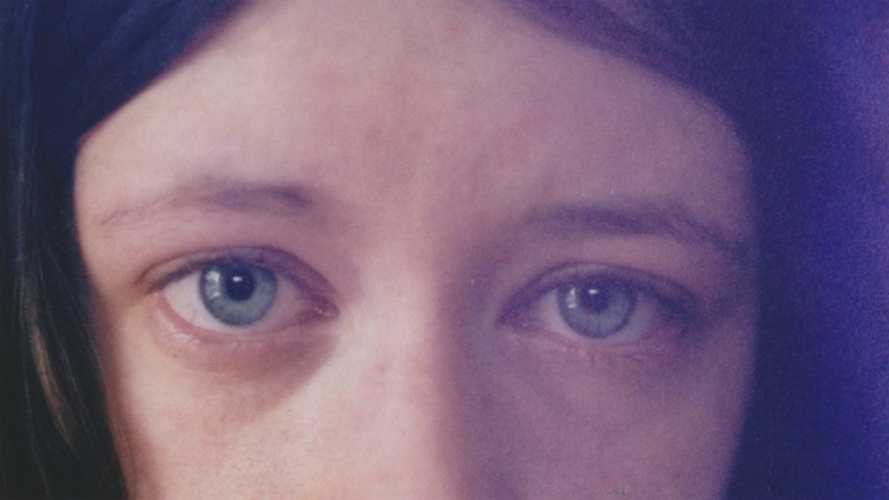 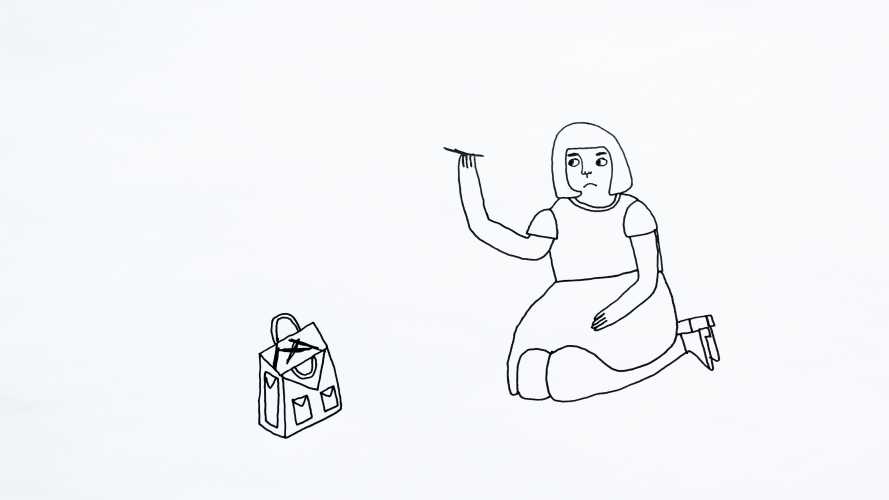 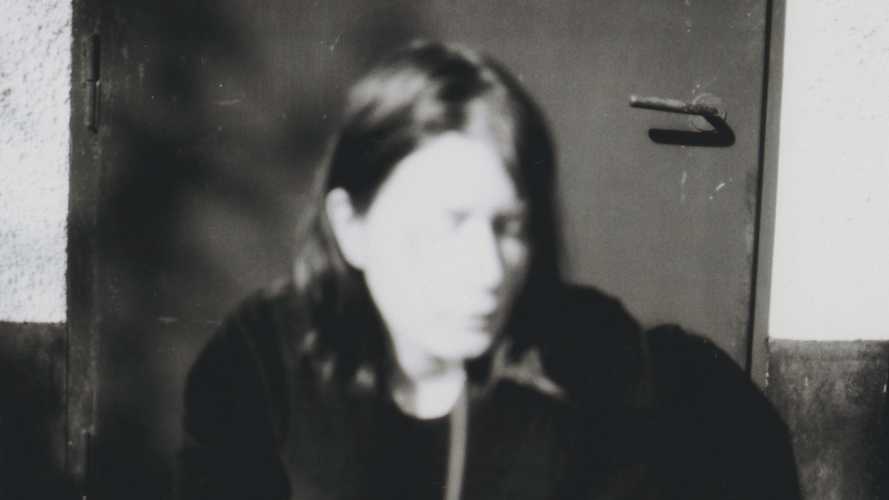 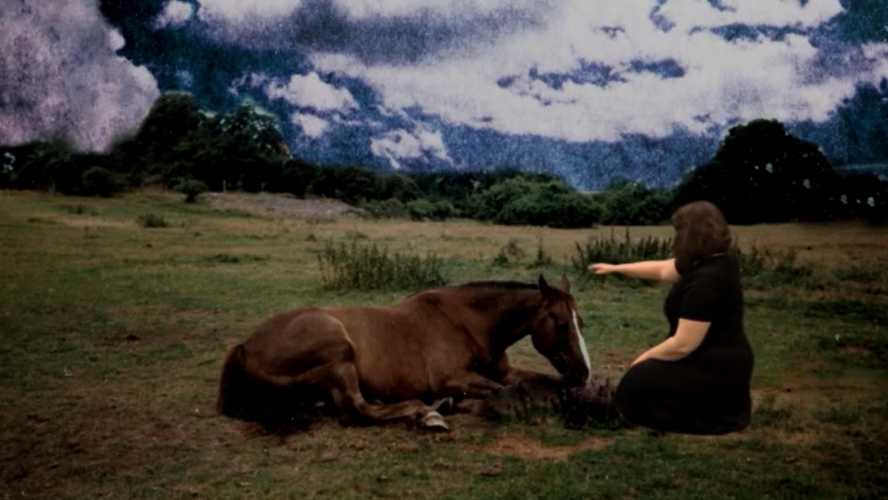 Years after recovering from her sickness in delusional thoughts and OCD, Kristin Johannessen finds her old digital cameras while clearing out her childhood room. She lived there during her illness and used to record film for hours a day, when she controlled her living (for example to make sure the door was locked). These films were not meant as documentation, they just served as a calming reassurance for her thoughts. The day after filming, everything would be deleted – to make space for new films. But, she found that some films still remained on the newly found digital cameras and these authentic film clips make up the foundation of the short movie Memories.

In this personal documentary we get to follow Kristin Johannessen as she looks back on her mental illness. In conversations with her parents, memories of loneliness, fear and odd thoughts are woven together.﻿

Lives and works in Stockholm, Sweden. Kristin Johannessen has a background in art, working mainly with photography, drawing and printmaking. She has recently ventured into making motion pictures. Memories is her first film in which she uses multiple techniques, such as animation, photography and green-screening. Her work is mostly personal.

Kristin Johannessen has participated in several exhibitions with her art, both solo and in group exhibitions. She has received grants from Film i Stockholm/Filmbasen.