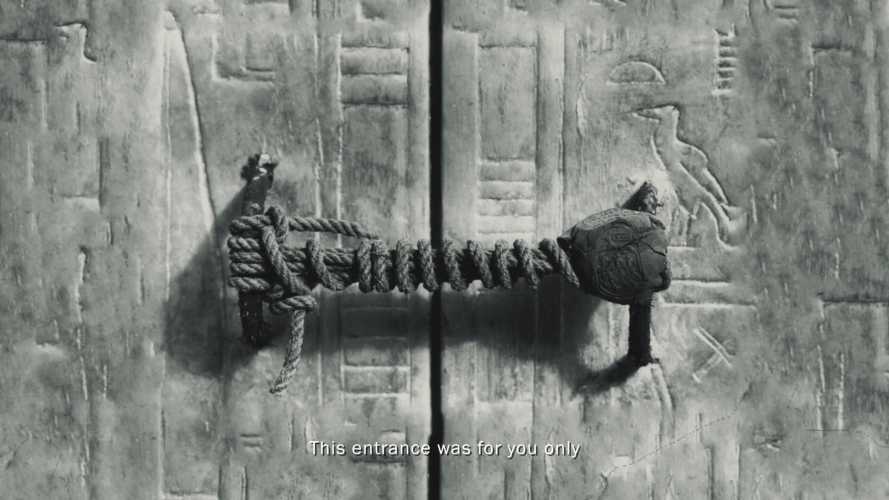 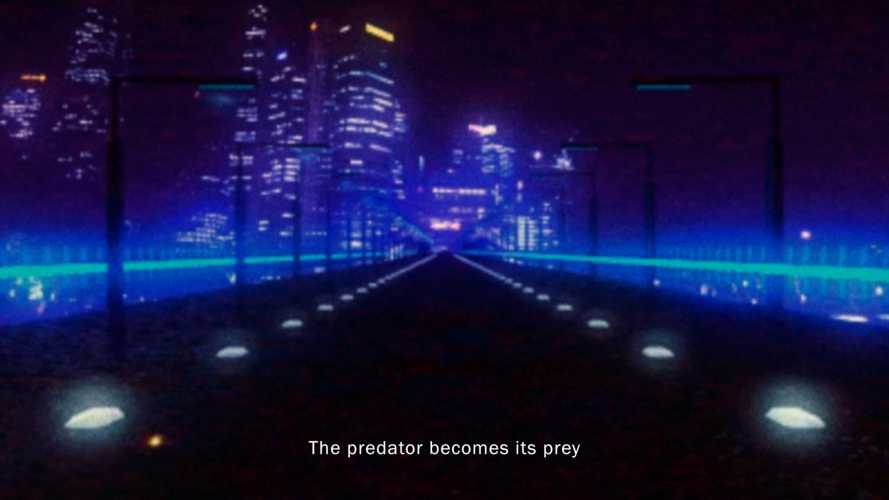 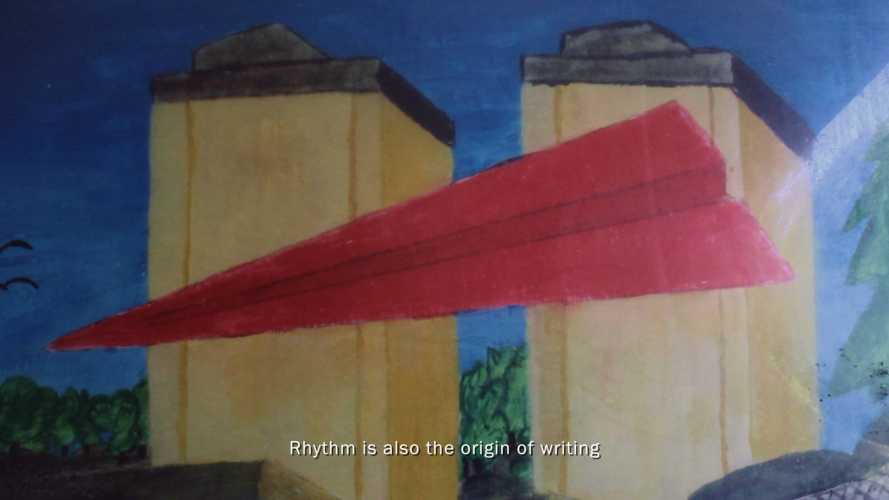 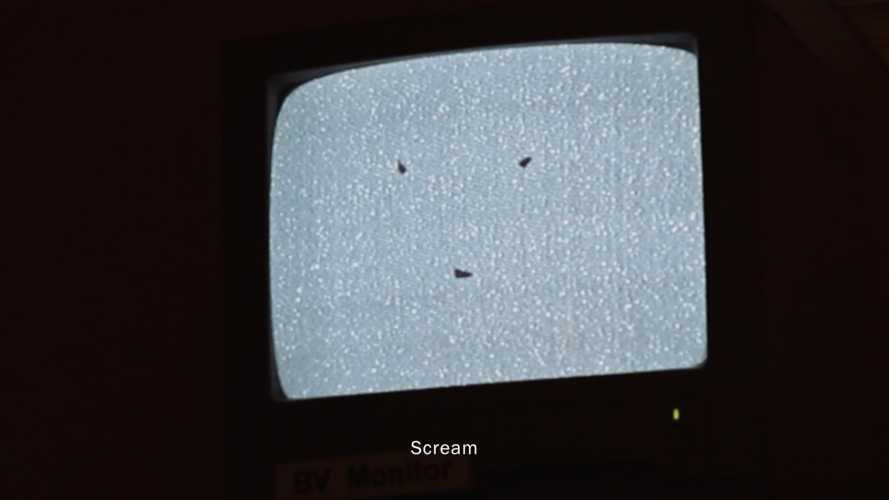 Notes during the work with the film: Beginning with the picture on the title page of Rudbeck’s Atlantica, in which Rudbeck tears a piece off the soft earth’s crust, revealing Sweden as the sunken Atlantis, and in the same audaciously unscientific way freed from reality’s hold, in layer by layer of time and film, identities, histories and places appear and are concealed, like cities, abandoned or yet to be built: Tutankhamen’s crypt and unbroken seal, Bredäng and the grave of Caspar Hauser, the strange entrance to the old Stasi headquarters in Berlin, other places, other prisons, bound together by subterranean passages.

This little film actually would like to be understood as an act of resistance, a tentative breaking out of an order where maximum speed and movement’s hyper synchronized time cannot be expressed other than in a stagnated and timeless flickering present. Does it not feel sometimes as if we were cut off from both the past and the future? Encased by machinic processes that want to destroy us? As if the future is no longer a promise of emancipation, but rather a more or less vague threat of an approaching disaster, one that we ourselves have caused?

The uncertain hope that might counter the loss of experience and community is admittedly voiced on a stage that is other and with gestures that remain abstract – but still, with another rhythm: an alien, unknown time, incompatible, turning endlessly into itself, but that reveals itself and disappears. ﻿