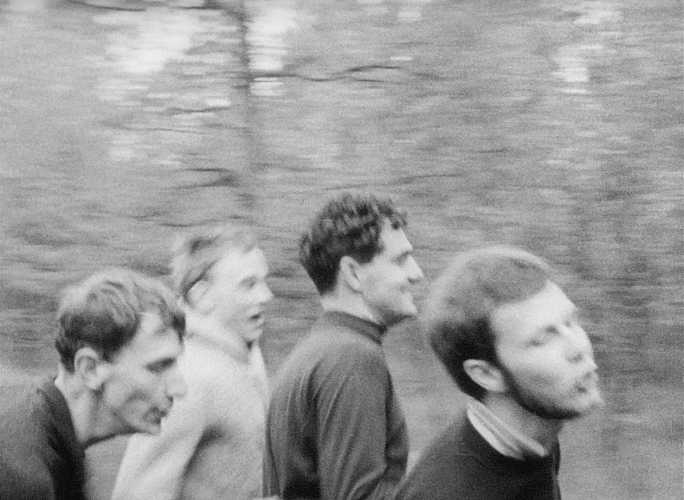 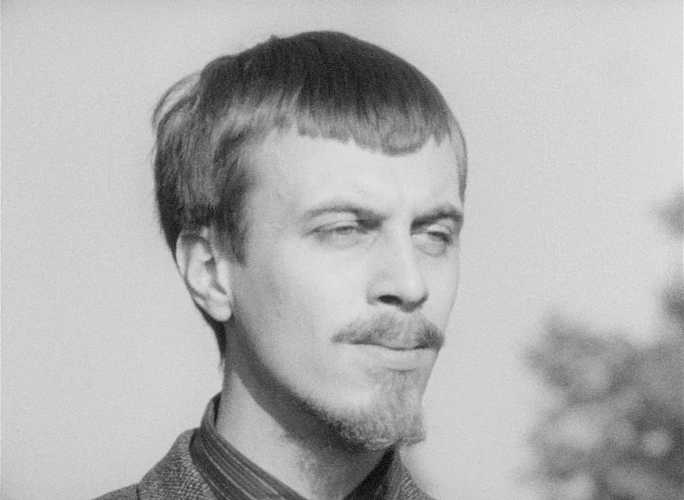 Den analytiska stunden was a part of an experiment with Arris’ new 16mm camera in order to demonstrate the capabilities of new technique. The artists behind the film, Filmligan, consisted of the members Kjell Johansson, Carl Slättne and Ola Billgren. They wanted to examine and provoke society, especially the Swedish Film Institute and Harry Schein.﻿﻿

The film takes place inside the folders of a book whose cover, in metallic relief, shows something resembling the dance of young bodies around a tree. The camera is constantly in motion and is only able to vaguely register the ground and surrounding nature. We see glimpses of male heads. Soon we meet Gunnar Furumo, Lars Haglund, Carl Slättne and Thomas Öhrström. Kjell Johansson moves alongside the four whilst they run in a gloomy landscape. The runners marsch is shown to be clearly wearying. In the epilogue Johansson turns around exactly 27 times in front of the static film camera, the pages of the book are turned over and the book closes. The camera register both transpiring events in the world and is kept steady before an object that determines the section. The examination was a success. The director holds the power. ﻿ 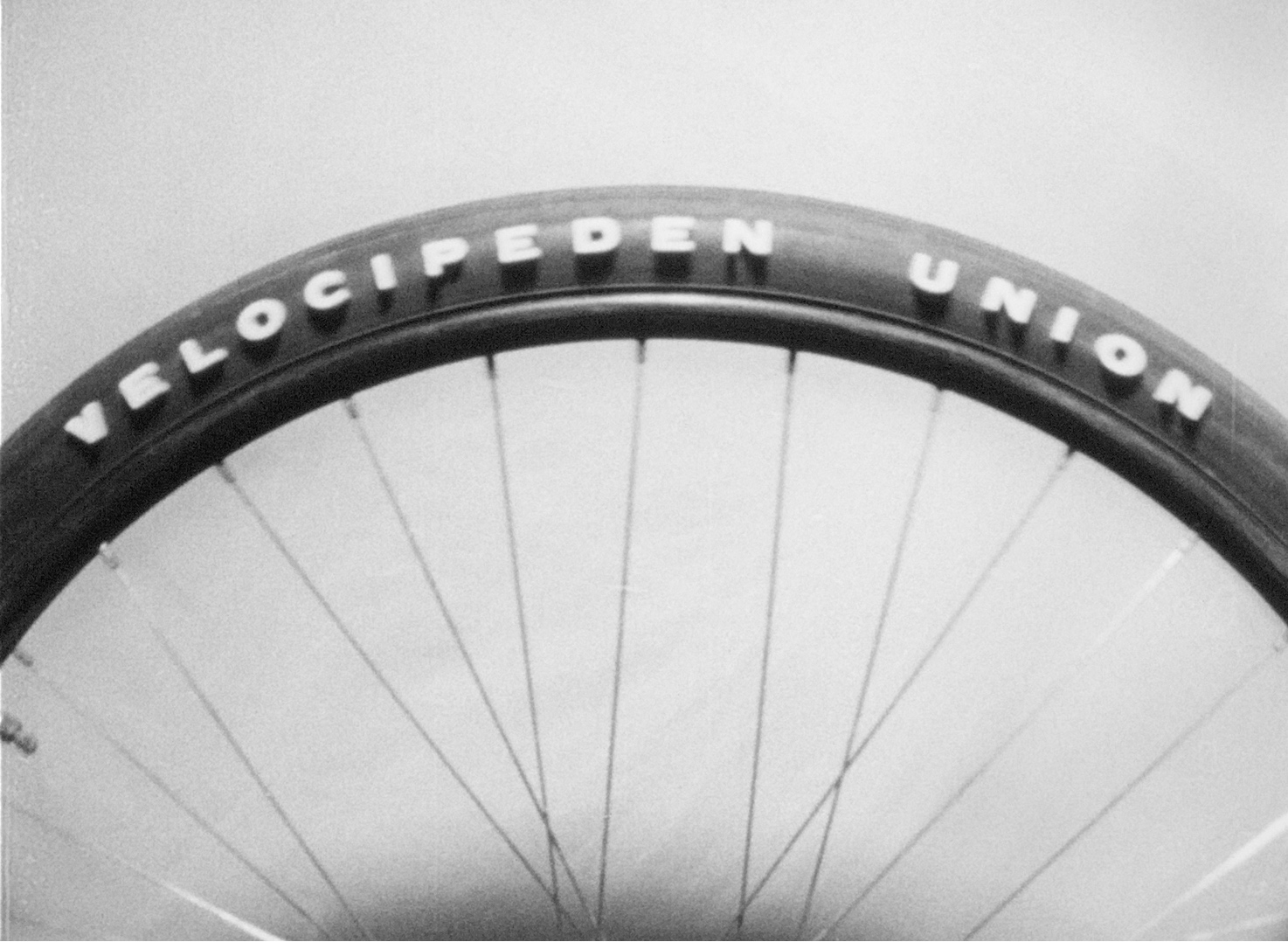