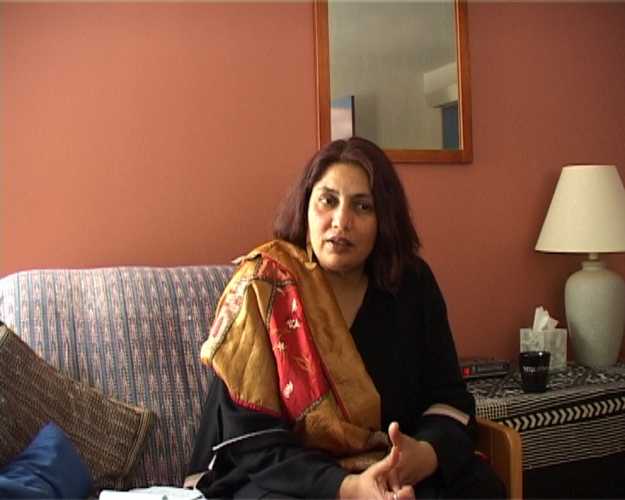 The conversation addresses relationships between gender and capitalism, as well as resistance, struggles and strategies for social change. Spanning over several decades, these are subjects in which Mohanty is deeply invested, both as an academic and as an activist. Chandra Talpade Mohanty is Distinguished Professor of Women’s and Gender Studies and Dean’s Professor of the Humanities at Syracuse University in New York. ﻿