The scenery is New Delhi. The time, when the past for a short moment meets the future in a spectacular show. Gunilla Klingberg and Peter Geschwind filmed the view from their window during a stay in New Delhi that lasted for three weeks starting from New Years Eve 2000-2001. Klingberg and Geschwind filmed short sequences every day without moving the position of the camera. A selection of the footage was then put together in different layers. The result looks very much like compressed diary notes where everything is allowed to happen at the same time rather than in a chronological order.

Born in 1966 in Stockholm, Sweden, where she still lives and works. 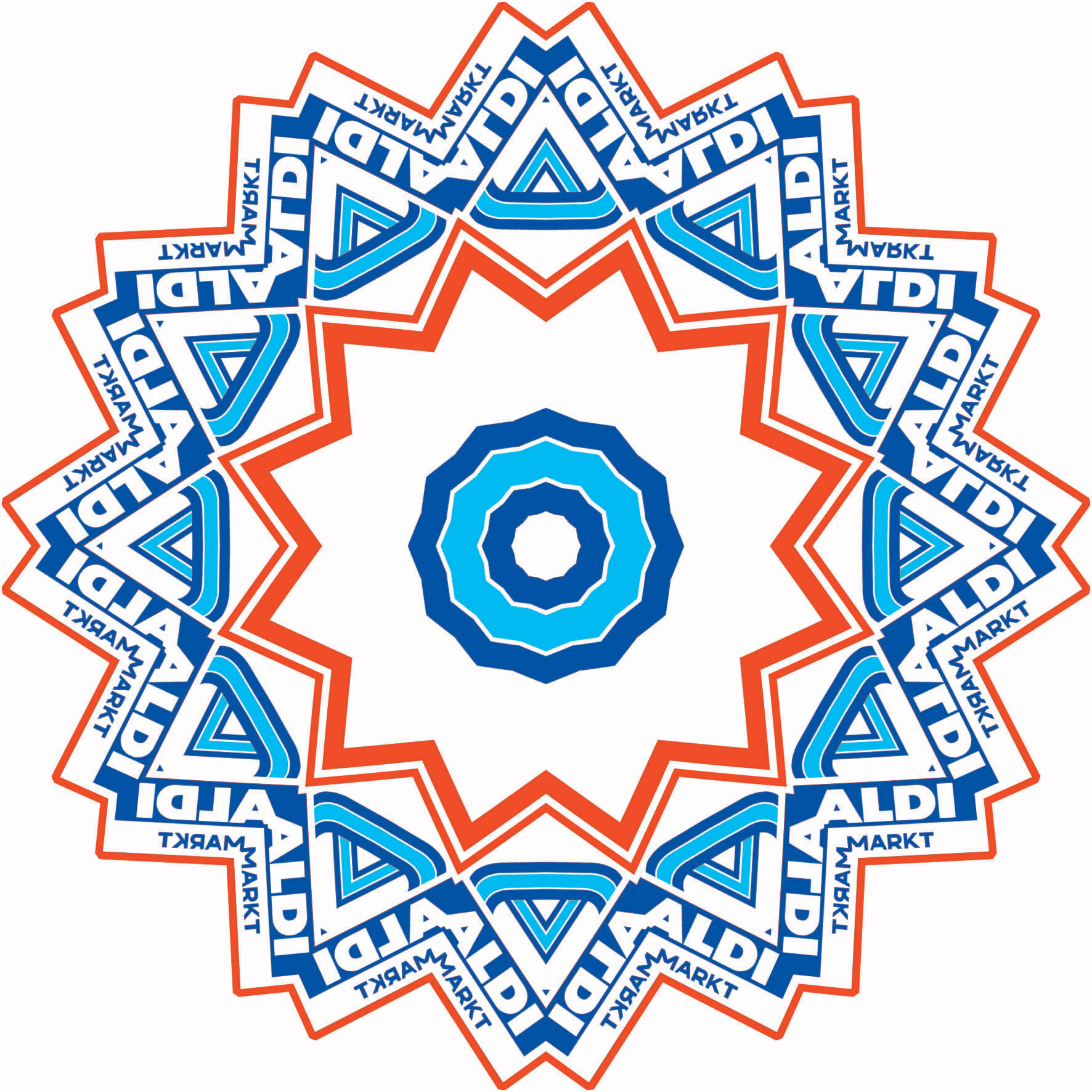 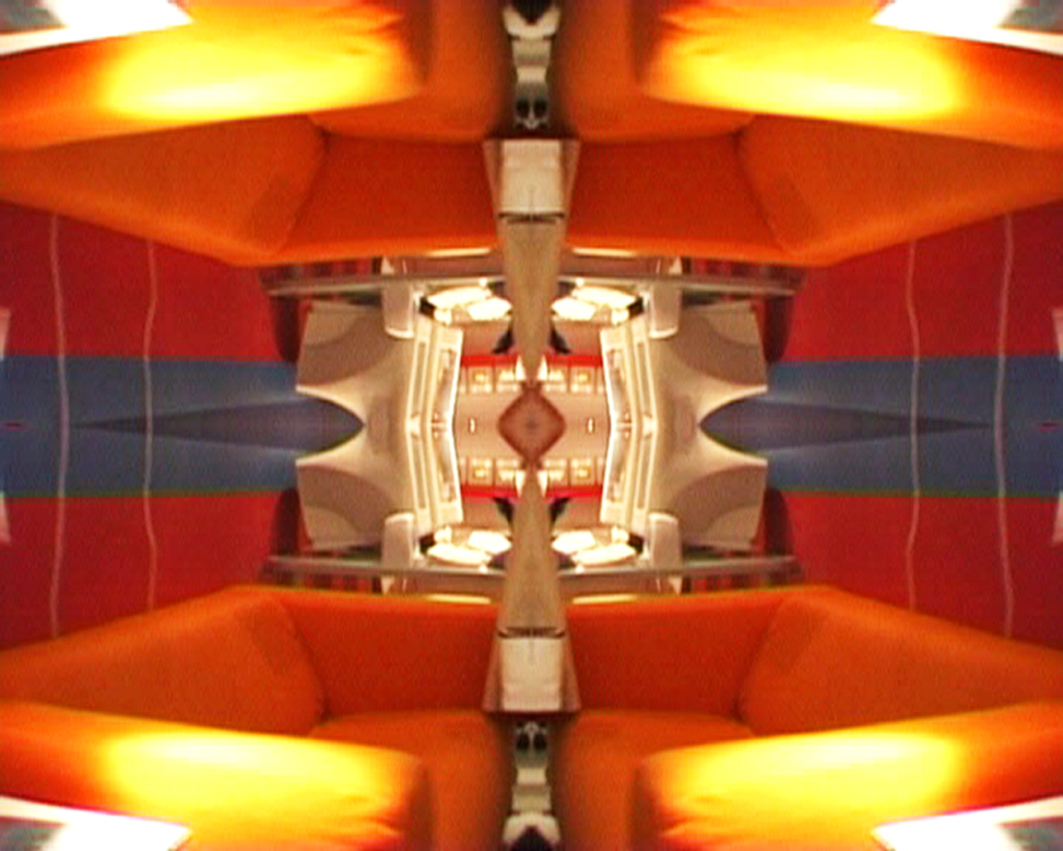 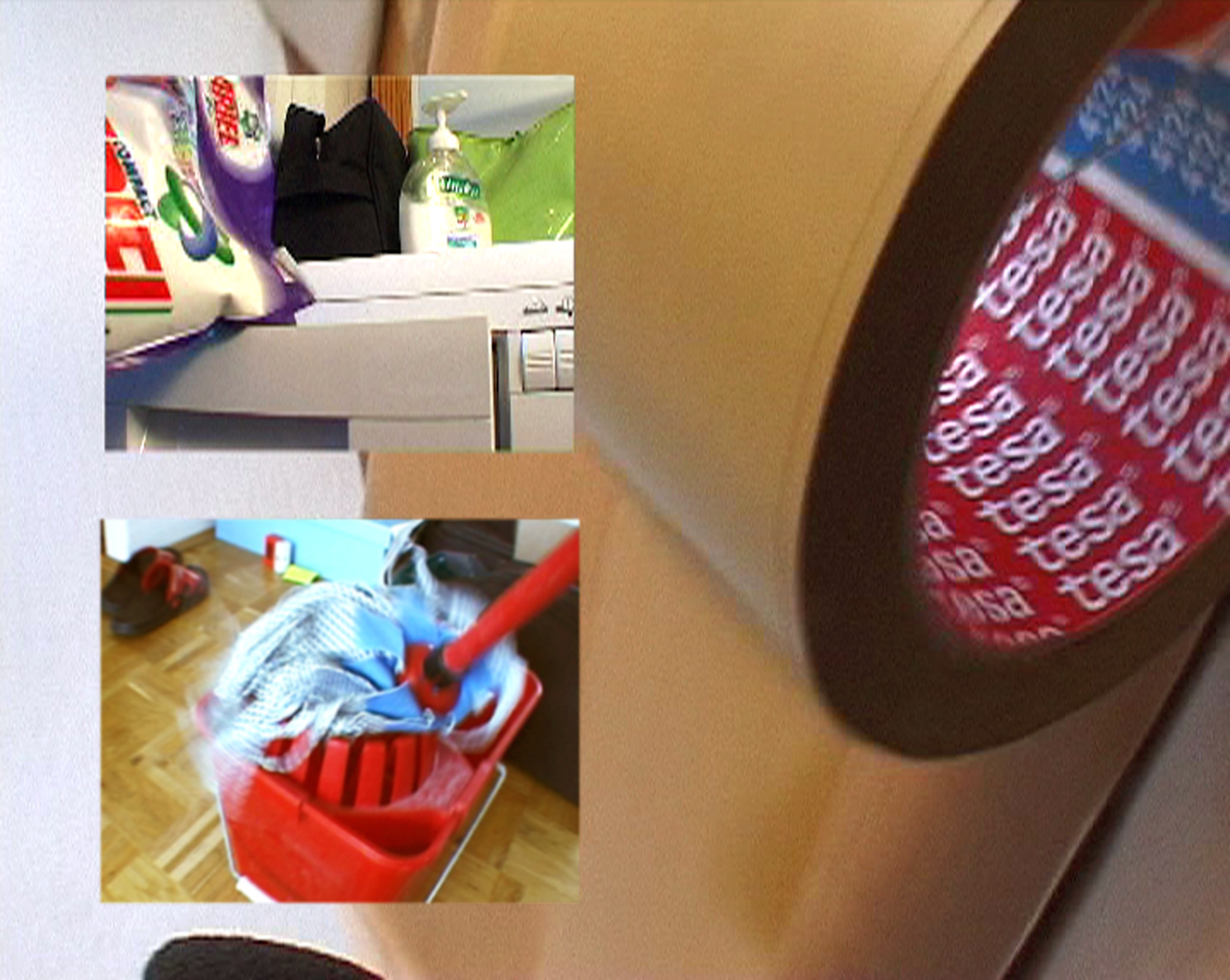