If the park was a stage, what would it show? Who is using the space and how? The park is one of the few public spaces that invites presence without consumption. A piece of landscaped nature wedged between roads and houses. Like a cinematic field study taking place during one year, we fixed our eyes on human beings. Before our eyes they transform the public space into their own. Caught in their activities, the viewer gets invited to further reflect on what we do, how we do it and why.﻿

Vanja Sandell Billström works as an artist and filmmaker. Her working methods switch between documentary, fictional staging and video installations. The films often revolve around everyday situations, and with characters that seemingly spontaneously reflect on everyday conditions or the situation that the film itself requires. Sandell Billströms film ‘The Photographer’ was nominated for both a Guldbagge for best short film and the Startsladden Award at Göteborgs Filmfestival. Sandell Billström has studied at the Royal Institute of Art in Stockholm and has exhibited at Göteborg Konsthall, Supermarket Art Fair, Box Gallery and Färgfabriken. Park was nominated for best short at the Göteborg Film Festival, and for the Tempo Short Award and won the Tempo Sound Award 2020.

Lucia Pagano is a filmmaker and artist educated at the Film School in Lodz, and at the Royal Institute of Art in Stockholm. Her films focus on details in everyday life, often by observing seemingly meaningless fragments of reality, sometimes to absurdity. A film is more often held together by an idea or concept than a linear narrative structure. Her films have been shown at festivals around the world, in for example Sao Paolo, San Francisco, Toronto, Kiev, Petrozavodsk, Warsaw and has been awarded or honorary mentioned at film festivals in LA, in Oberhausen, Warsaw, Stockholm, and at the Nordic Panorama Film Festival.

Park, was nominated for best short at the Göteborg Film Festival, and for the Tempo Short Award and won the Tempo Sound Award 2020. Her film Nadine was recently awarded at the Prague International Indie Film Festival. 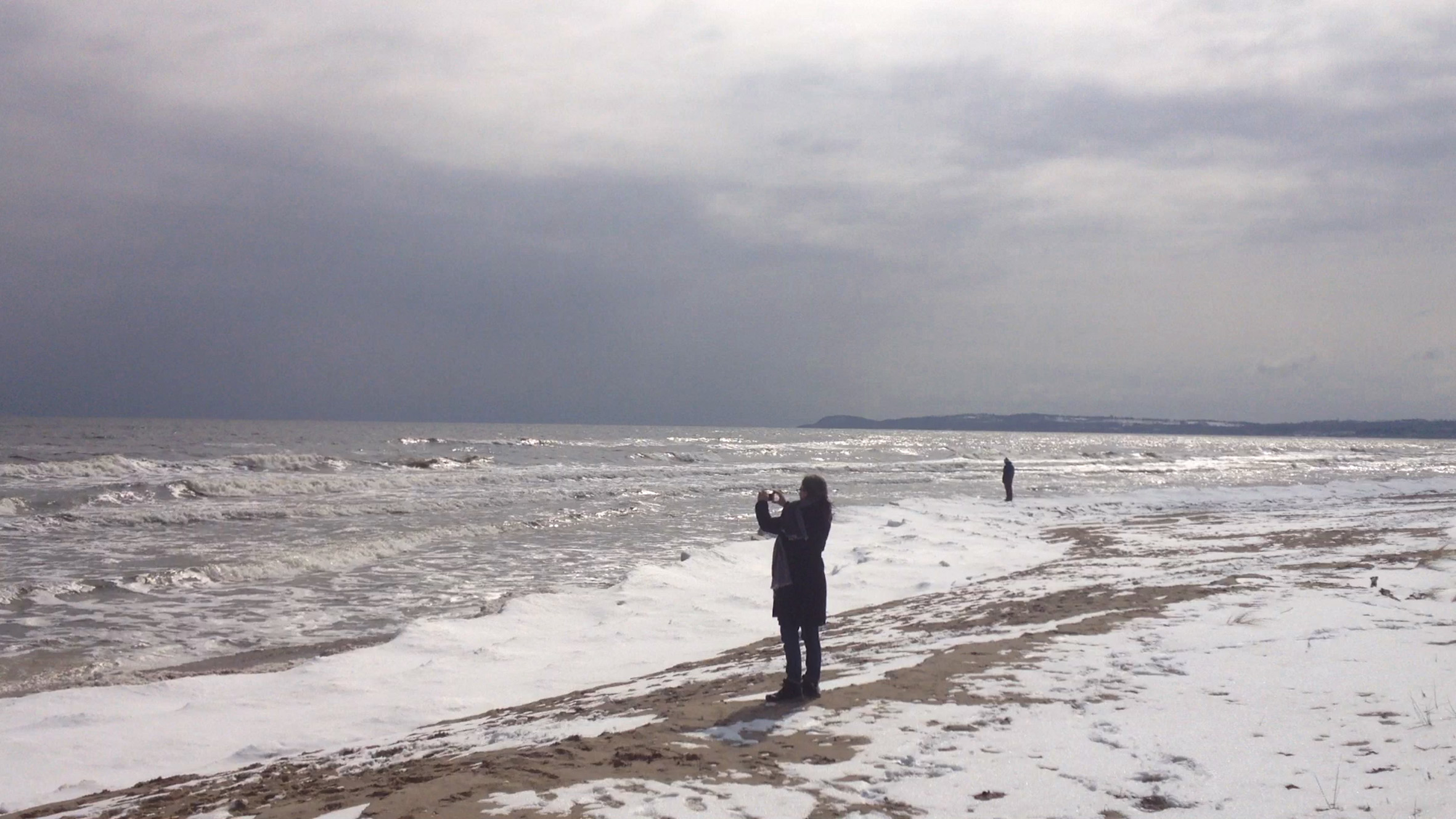 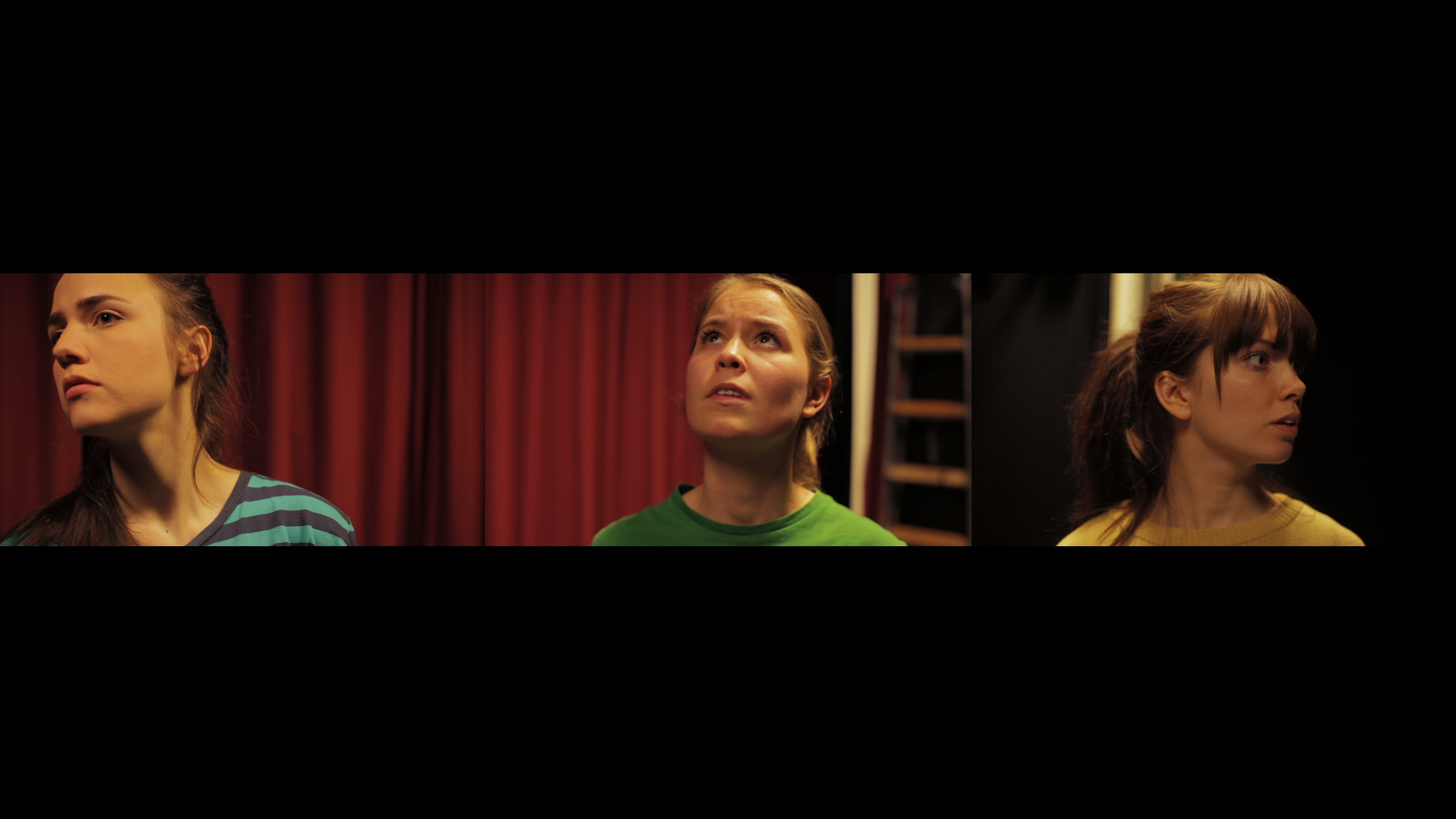 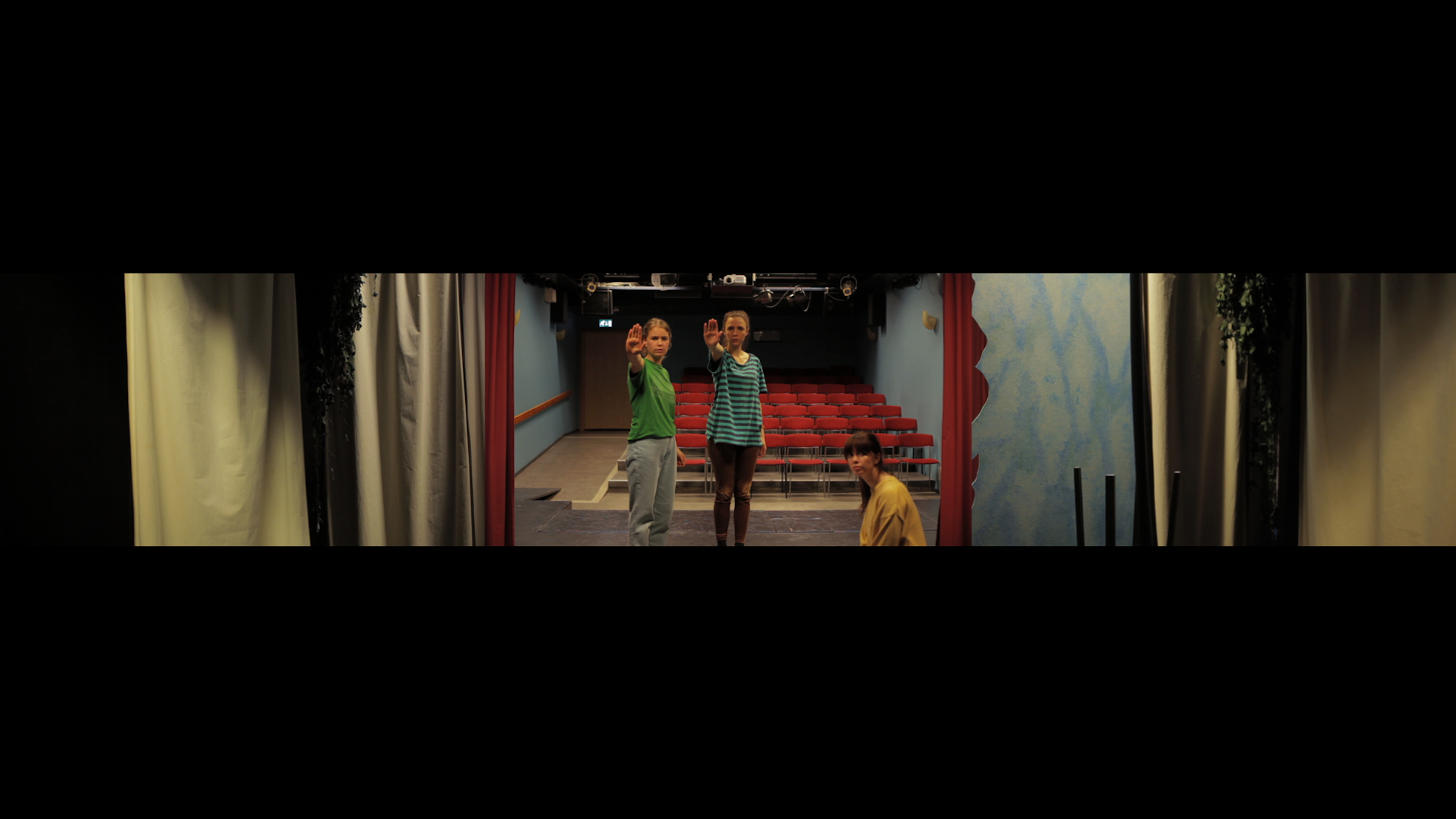 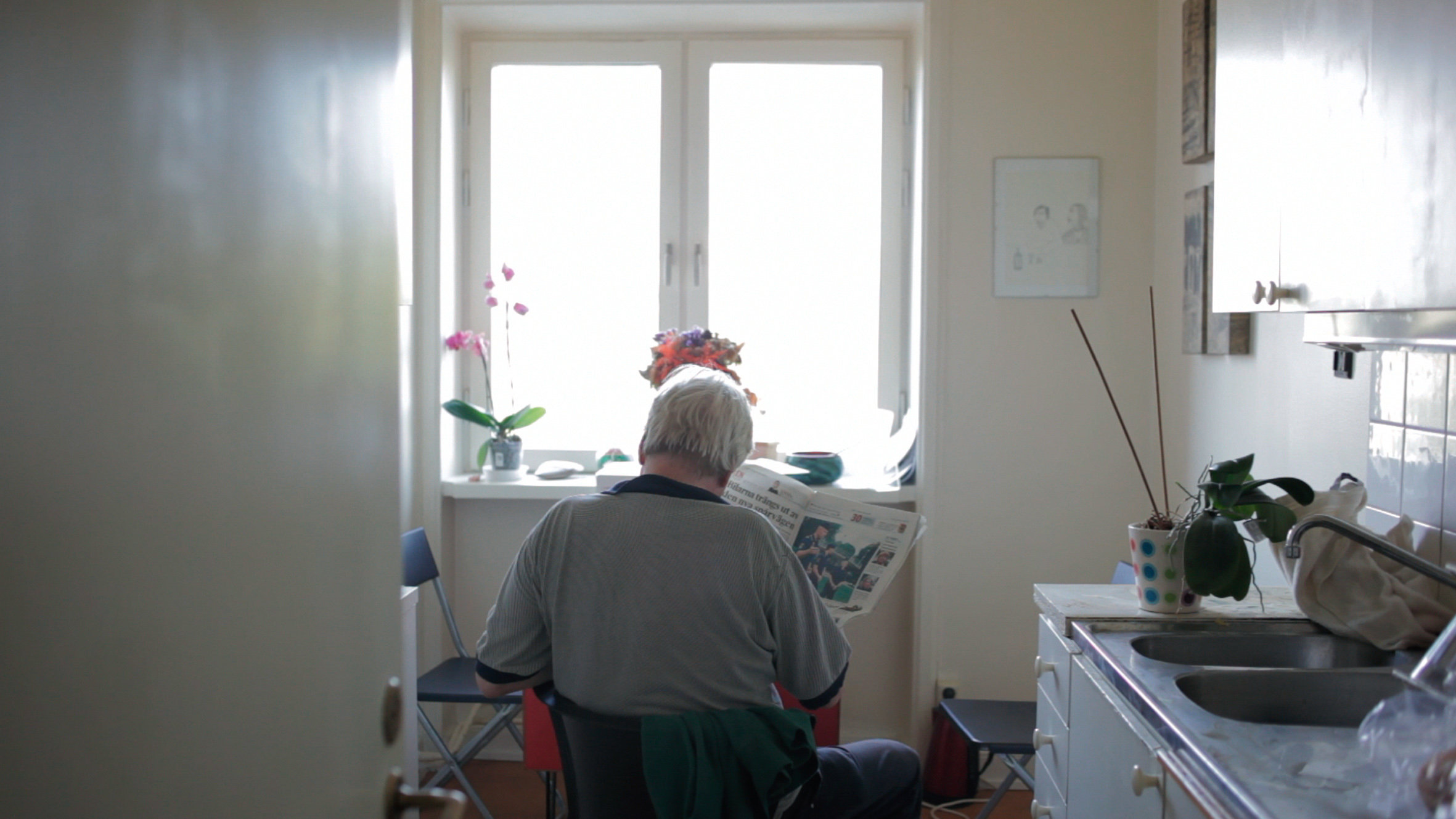