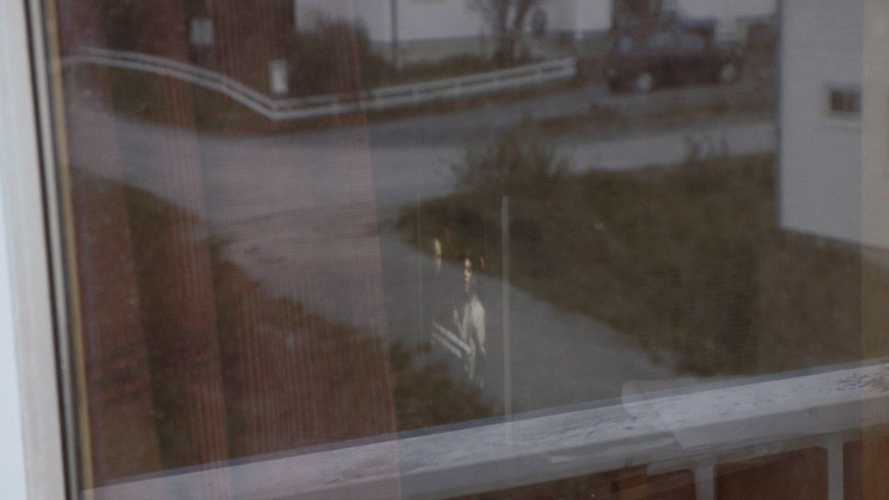 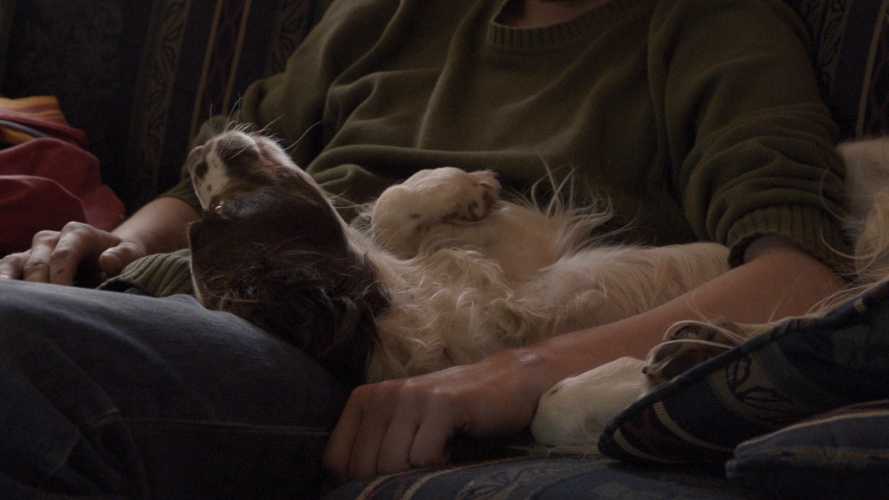 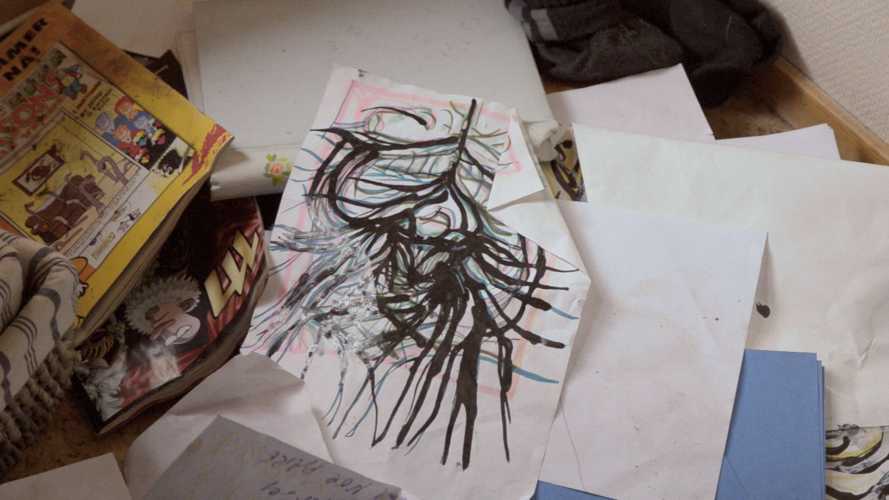 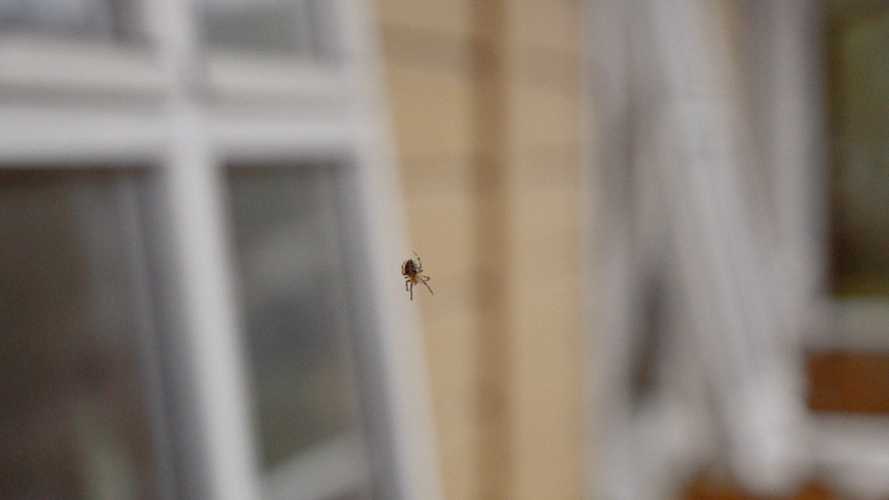 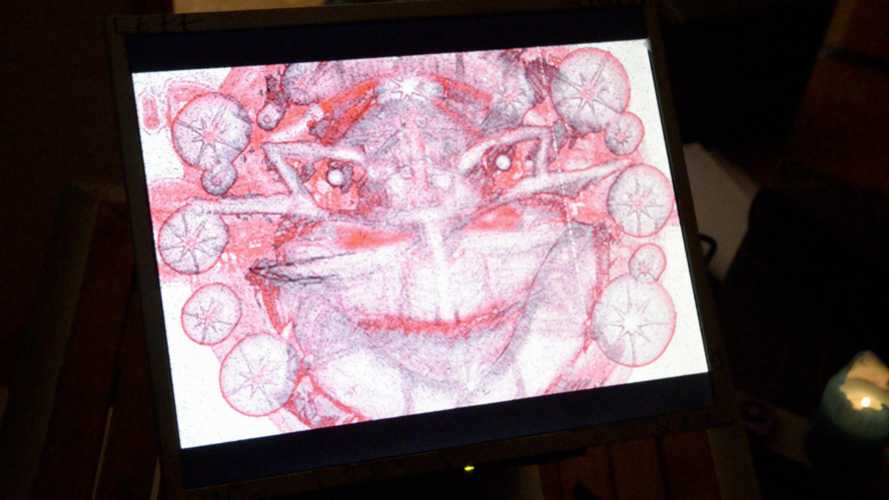 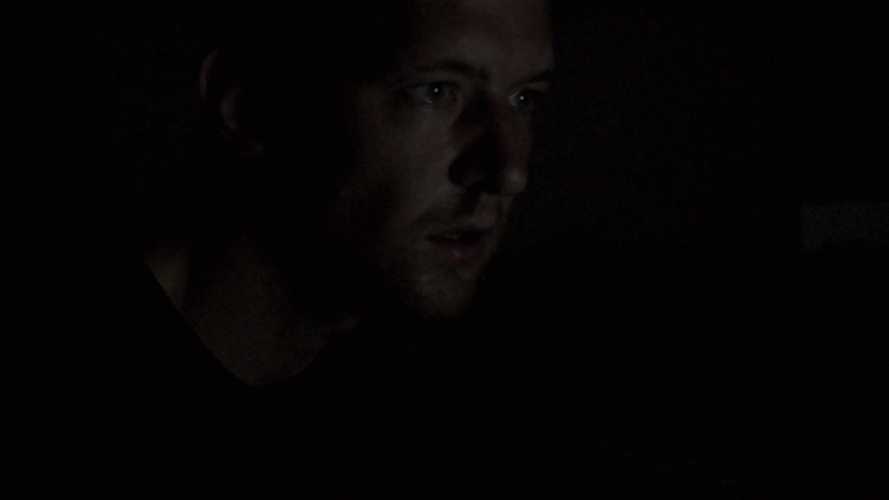 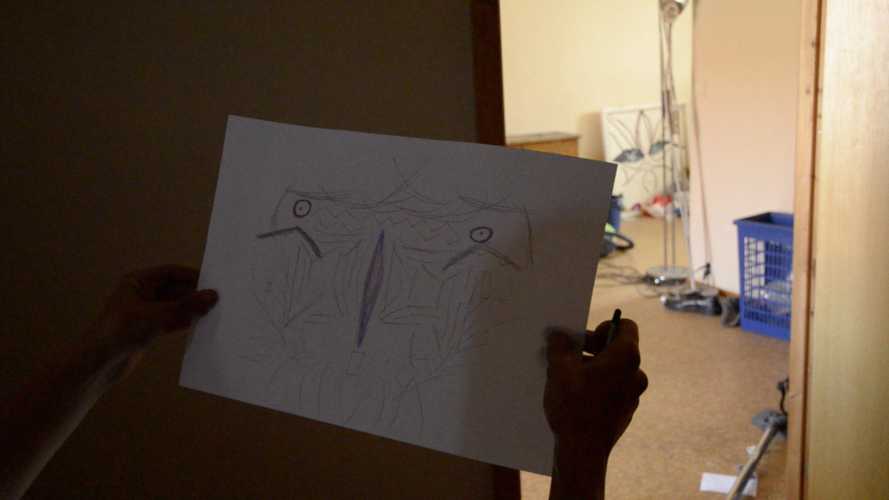 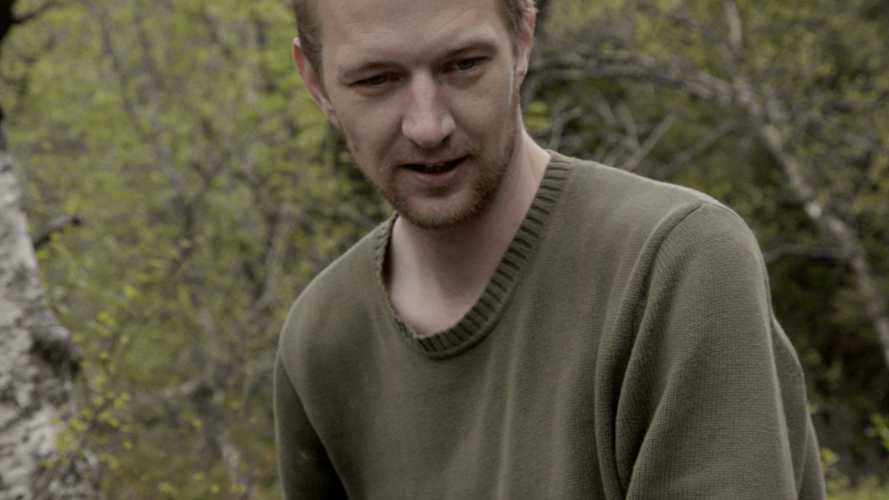 The film is a portrait of the outsider artist Roy Anders Wensell, and tells the story about his relationship with mental illness and art. 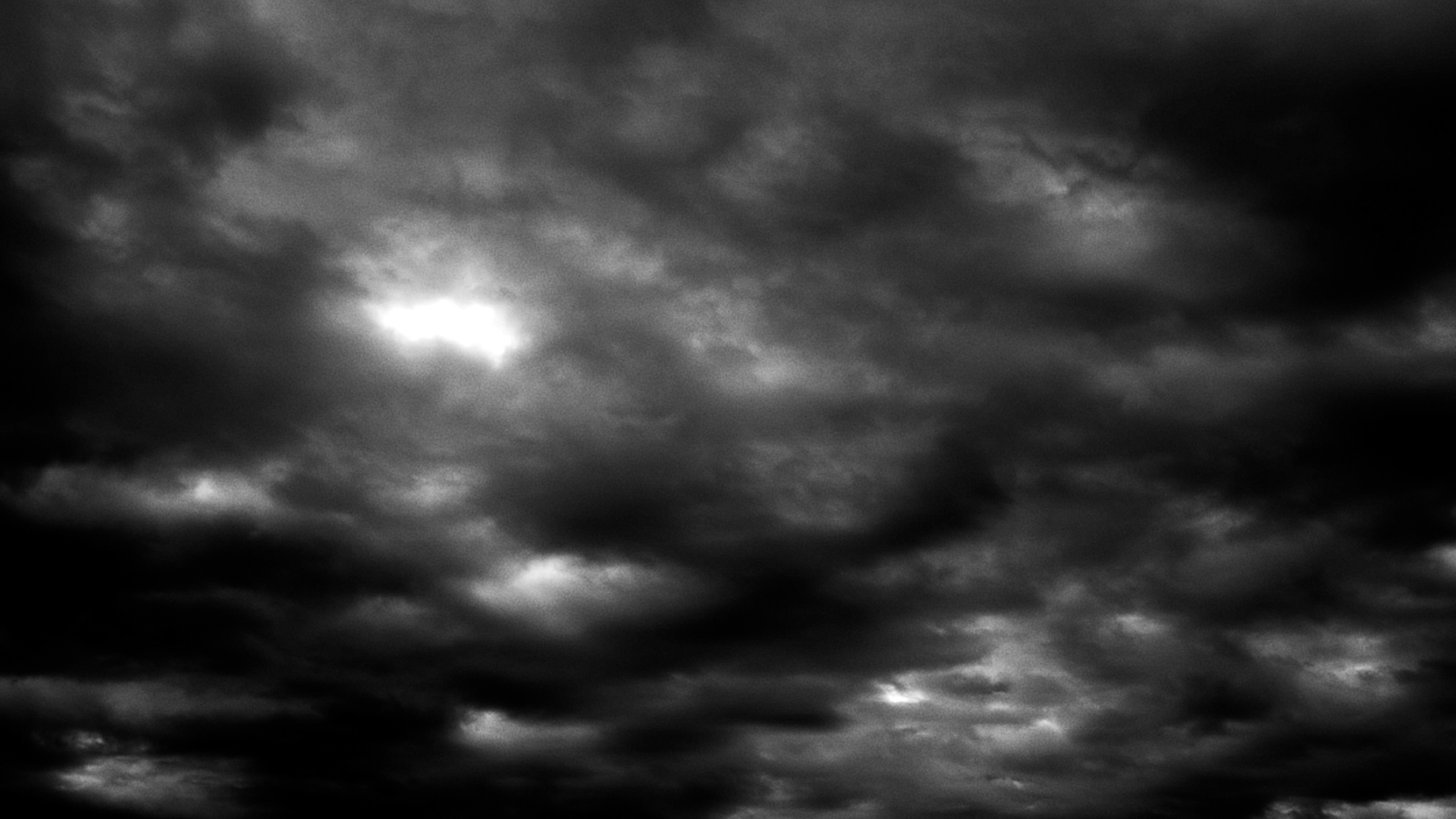