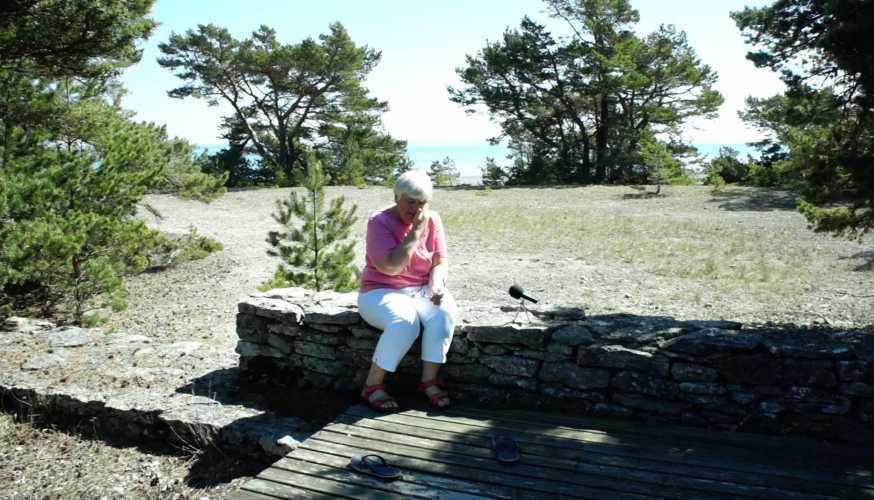 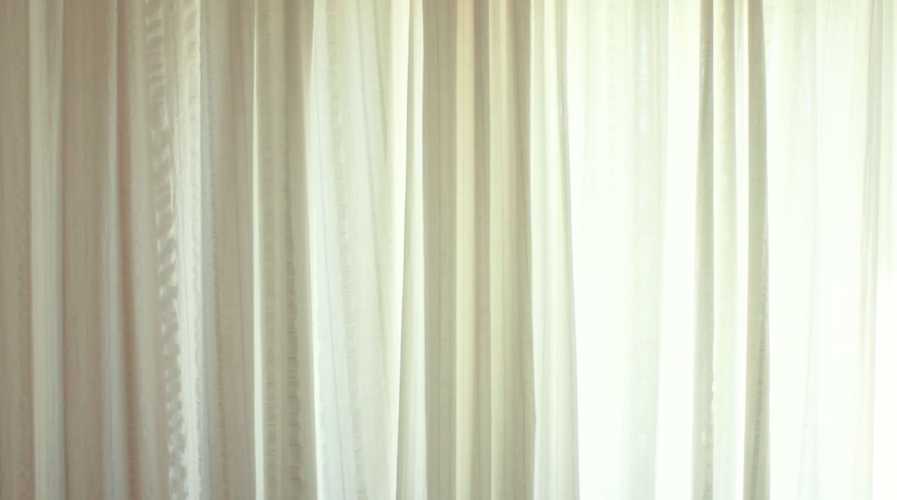 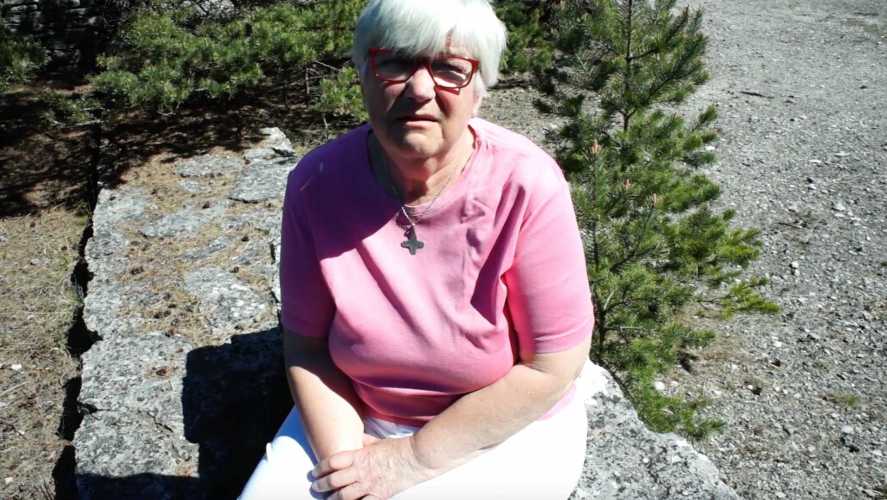 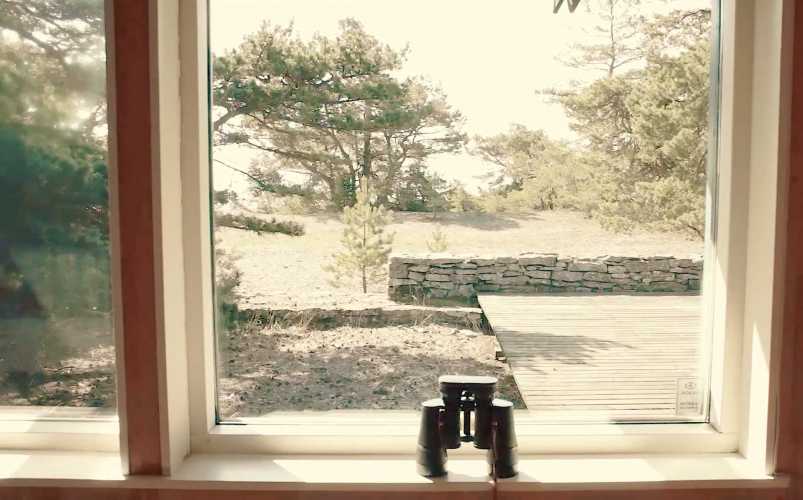 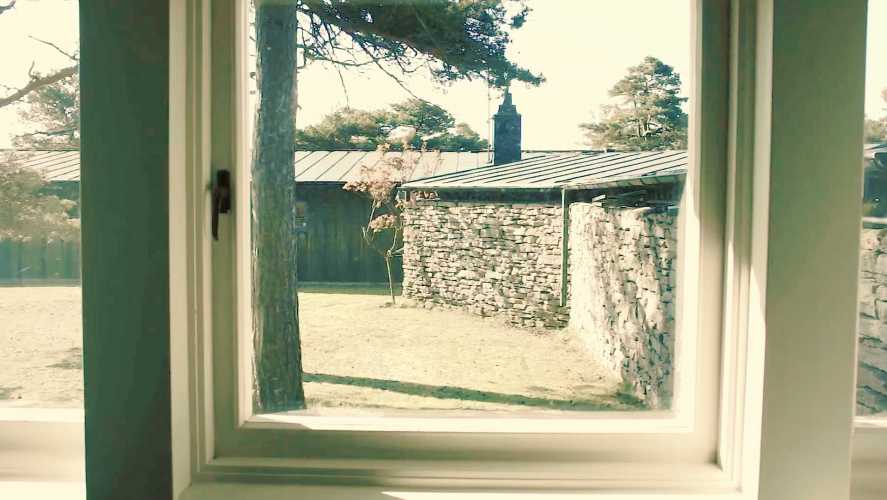 This is a short film about the normalized indifference and its subsequent deportations of refugees – from a family perspective. Kerstin Kalström is the housewife at the Bergmangårdarna Foundation since many years. She is the one who makes sure that the scholarship residents are happy and well.

One of those who worked at Bergmangårdarna is Kerstin Kalström’s new family member, a young Afghan refugee boy, whom her family took care of for two years. A happy and grateful boy who did his best to help Kerstin at work wherever it was needed. Like so many others, he has now been forced to flee again, deported alone from Sweden.

Kerstin talks about the family’s fight against bureaucracy and expresses her despair over the Swedish migration authorities and the absence of decent compassion. Kerstin does not recognize the politics of her country and she is ashamed to be Swedish today.

Ingmar Bergman’s film ‘Such things do not happen here’ is a film that he was ashamed of. According to his will, it must never be showed. During the filming, he realized that reality by far surpassed his script. For this film I borrow the title, due to the current situation in this country. The classic image of Sweden as a humane country doesn´t represent reality today.﻿

Born in 1957 in Ängelholm, Sweden. Based in Gothenburg, Sweden.

Marie is a multi media artist and works with video, sound, sculpture, text and painting. She has studied at the School of Design and Crafts and at Valands Academy of Art in Gothenburg. In 2001 her animations ”The Descendent from Mecklenburg” and in 2002 ”Does the noise in my head bother you” were part of Blick-New Nordic Contemporary Videoshow – an internationally touring video compilation arranged by Moderna Museet.

The video A Ruda Road movie has been shown in various contexts since it was produced for Virserums Konsthall in 2002 in her installation on Funky Business. Marie explores social situations and work to make visible what has been made invisible. The constructions of the Real and the borders towards what we define as the Unreal are current themes in her work. 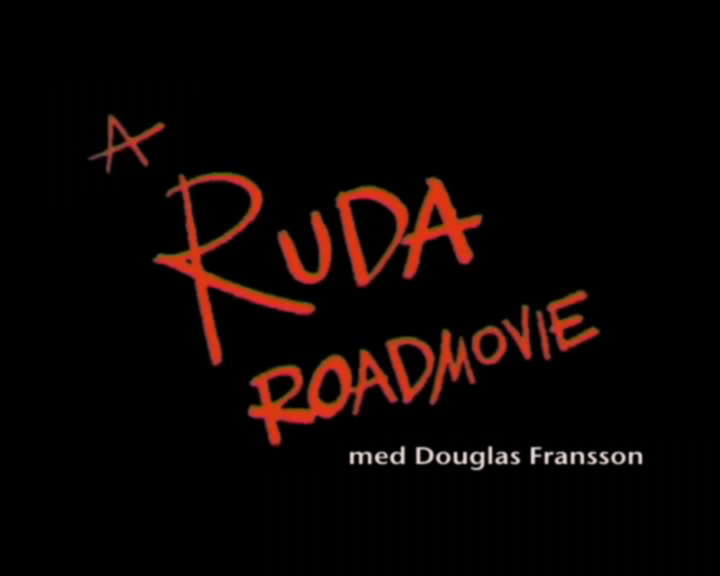 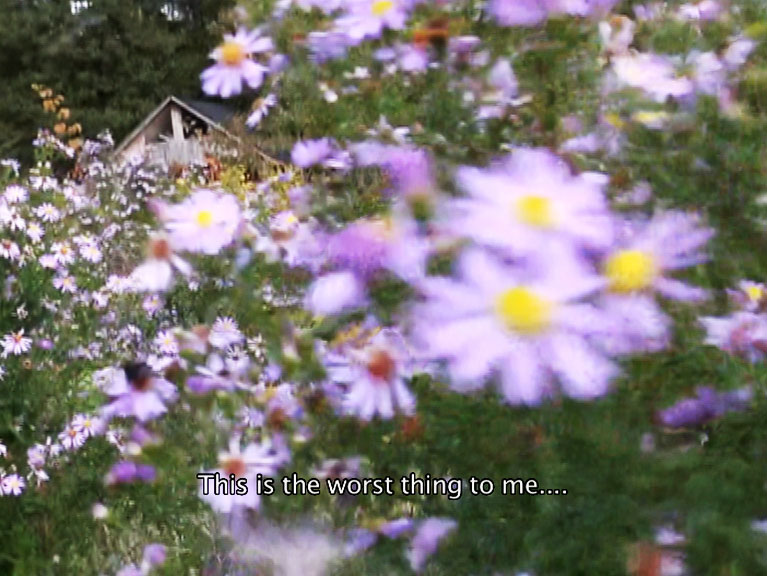