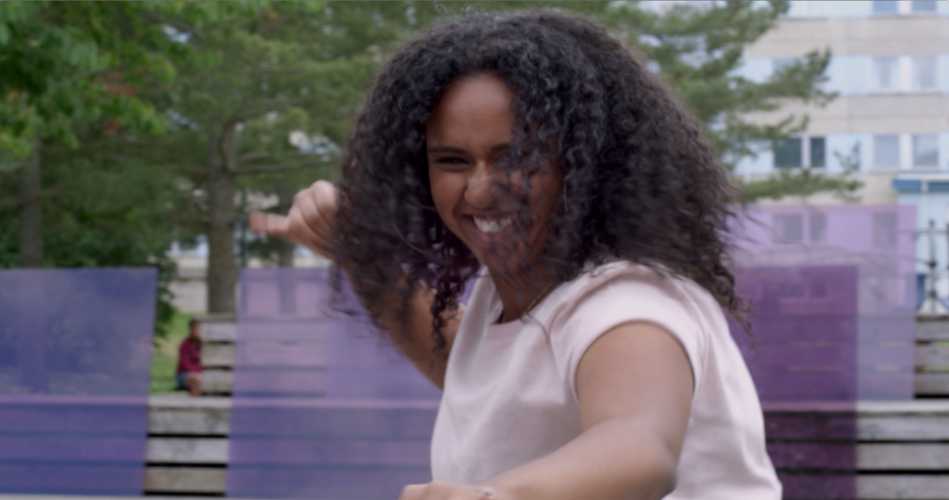 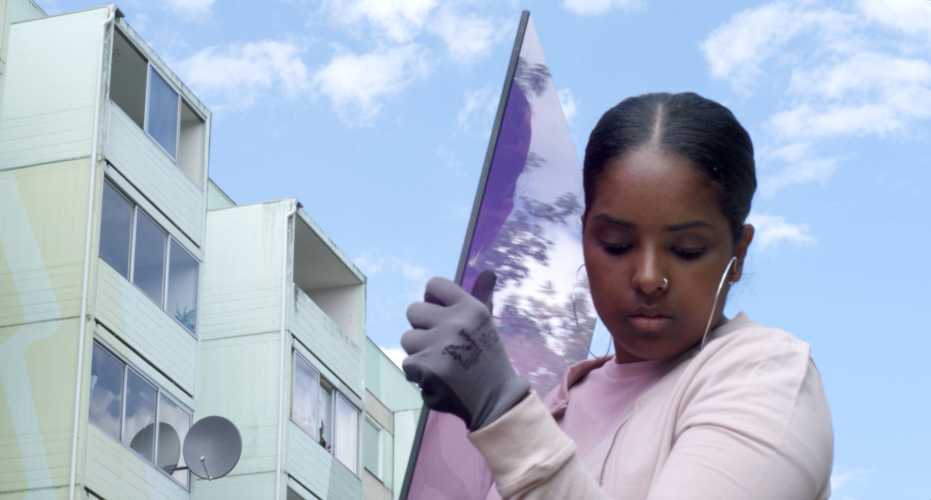 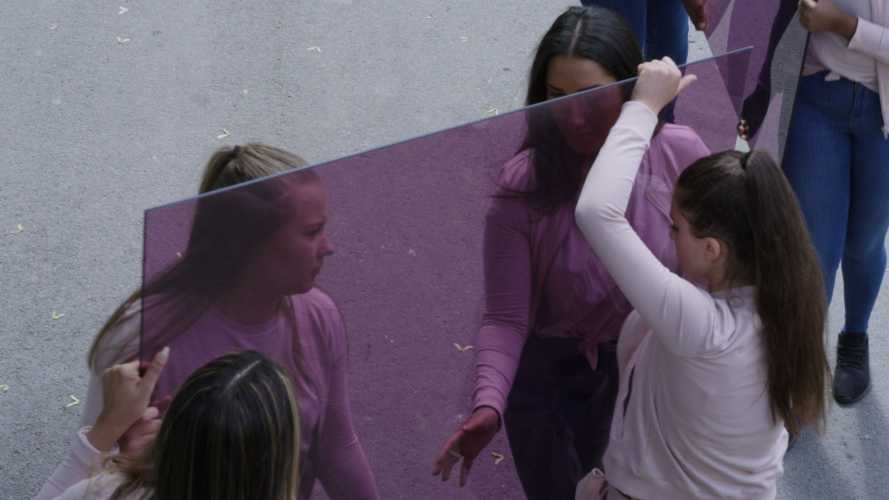 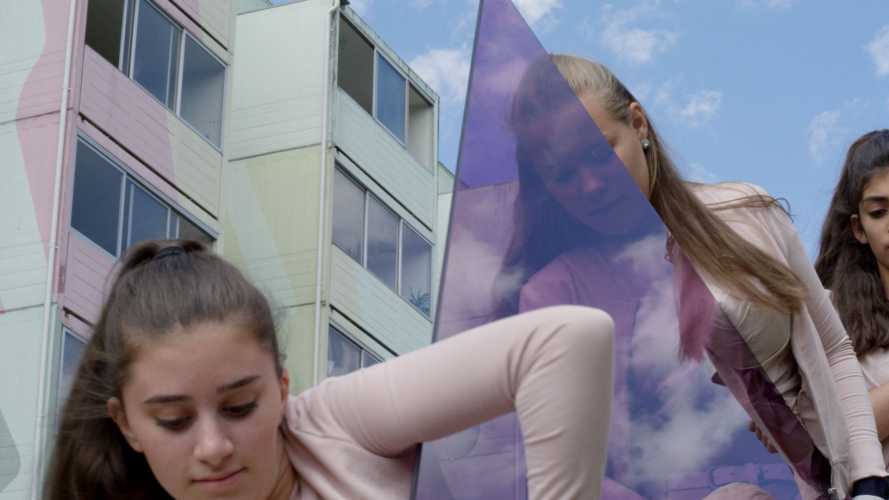 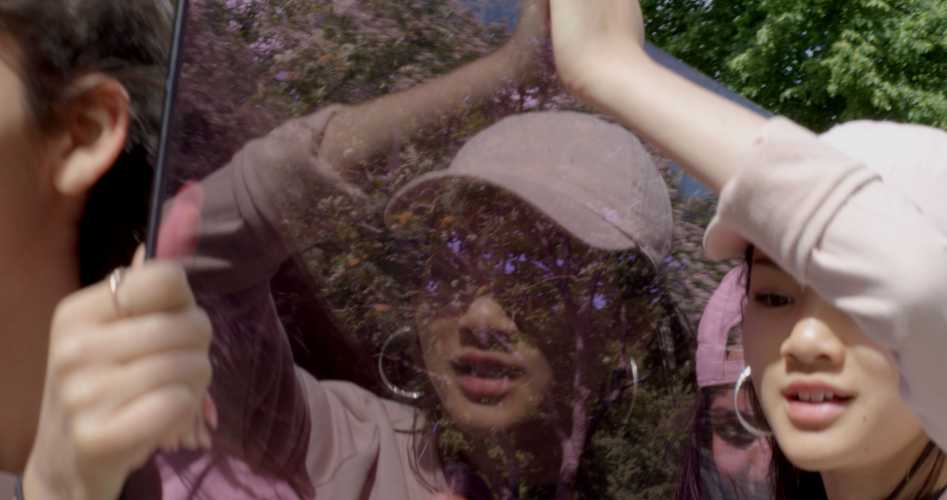 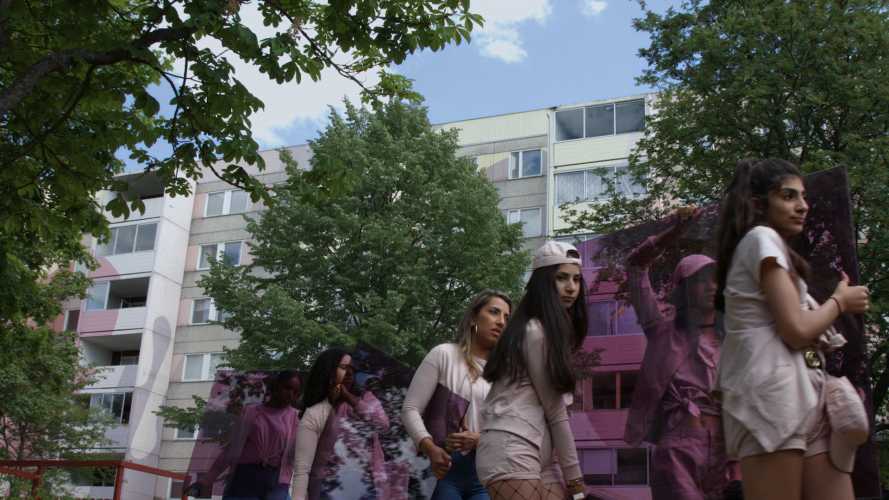 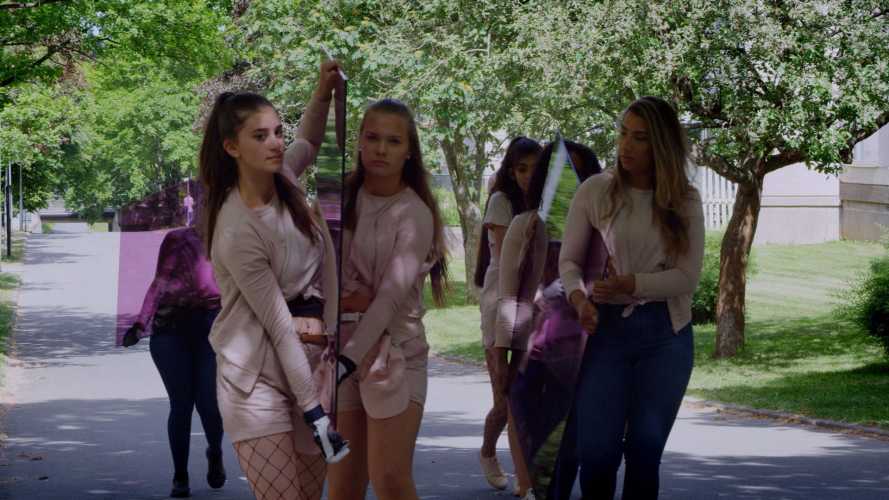 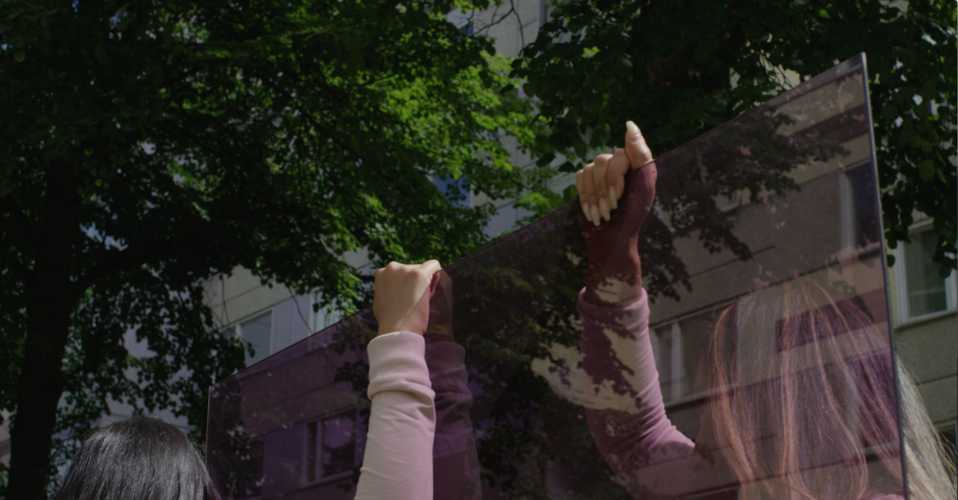 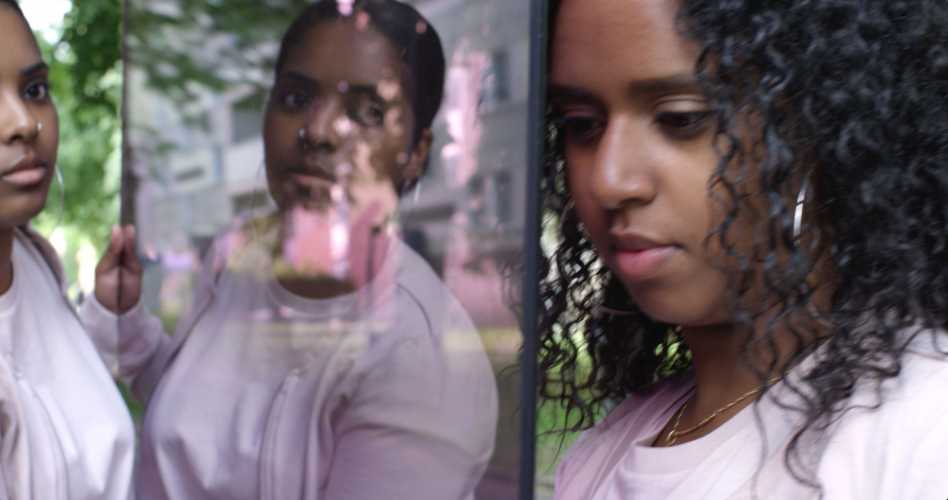 In Purple
BY
Johanna Billing

In Purple is a public art commission that stems from the activities of Mix Dancers, a group of self-organised women who for 12 years have run a hip-hop/afro and dancehall dance group and accompanying dance school, the Mix Dancers Academy for young women and girls. The group is based in Råslätt, a suburb of Jönköping in central Sweden. This area is notable for its buildings constructed in concrete blocks by architect Lars Stalin built between 1967–72 that were part of the ambitious million home public programme. Råslätt was built around a centre, comprising schools, sports fields, a church and other public services informed by the then radical thinking around the function and needs of neighbourhoods. Like many other estates of the time, a majority of outdoor spaces have favoured male activity and presence. Dance is here a mix of sport, leisure activity and cultural expression whose target group were never taken into account in the sporting arenas in the original urban plans from the 60s and 70s. Mix Dancers are today powerful members and role models of their community serving hundreds of children with dance lessons and something to do. The school is still being run on a voluntary basis from a rented basement whilst local politicians and media have seized upon the group as a perfect example of a self-organised initiative.

In a physically demanding and choreographed parade the group move slowly through the housing area’s pedestrian paths and greenery, accompanied by the sound of a lawnmower, birds and maintenance vehicles, collectively carrying a number of large heavy sheets of purple coloured glass. They pause between movements, shifting stepby step. A small mistake could cost them the panes of glass. The window glass reflects and echoes the pink, green and purple from the surrounding concrete facades made by artists Jon Pärson and Lennart Joanson, who in the 1980s painted 80 000 square metres of building surface to soften or humanise the brutalist architecture. The lens of the camera places everything on an equal footing; gesture, environment, sound, movement and architectural motifs are weaved into one experience.

The film project came out of a several year-long collaborative process between the group and the artist. It looked to incorporate the views, hopes and concerns about the future of Mix Dancers’ platform, as well as their choreography, interest in music and video production and narrative agency in visual appearance and media. Having grown up in the same city, Jönköping, and with a background in dance and music, Billing shared experiences of trying to establish alternative platforms where cultural initiatives have little or no investment. All these aspects shaped and informed the public performance to raise questions around precarious working conditions for non-profit organisations and associations in the area. The group harnessed the colour purple and glass as a leitmotif to speak of the complexity and vulnerability of Mix Dancers’ invisible position within this place, the purple paint of their windowless basement walls, their lives, and the responsibility of ‘passing on’ their role to the young women and teenage girls who will eventually need to take over as teachers and leaders when they leave for other paid jobs. The physical act of handing over weighty panes of glass embodies the burden of expectation placed on young shoulders, questioning the continued workload and voluntary labour through successive generations.

The work was commissioned by the Public Art Agency in Sweden within the framework of the government initiative Art is Happening. Music for Mix Dancers choreography was produced in collaboration with Swedish musician and producer Neva Deelay.﻿ 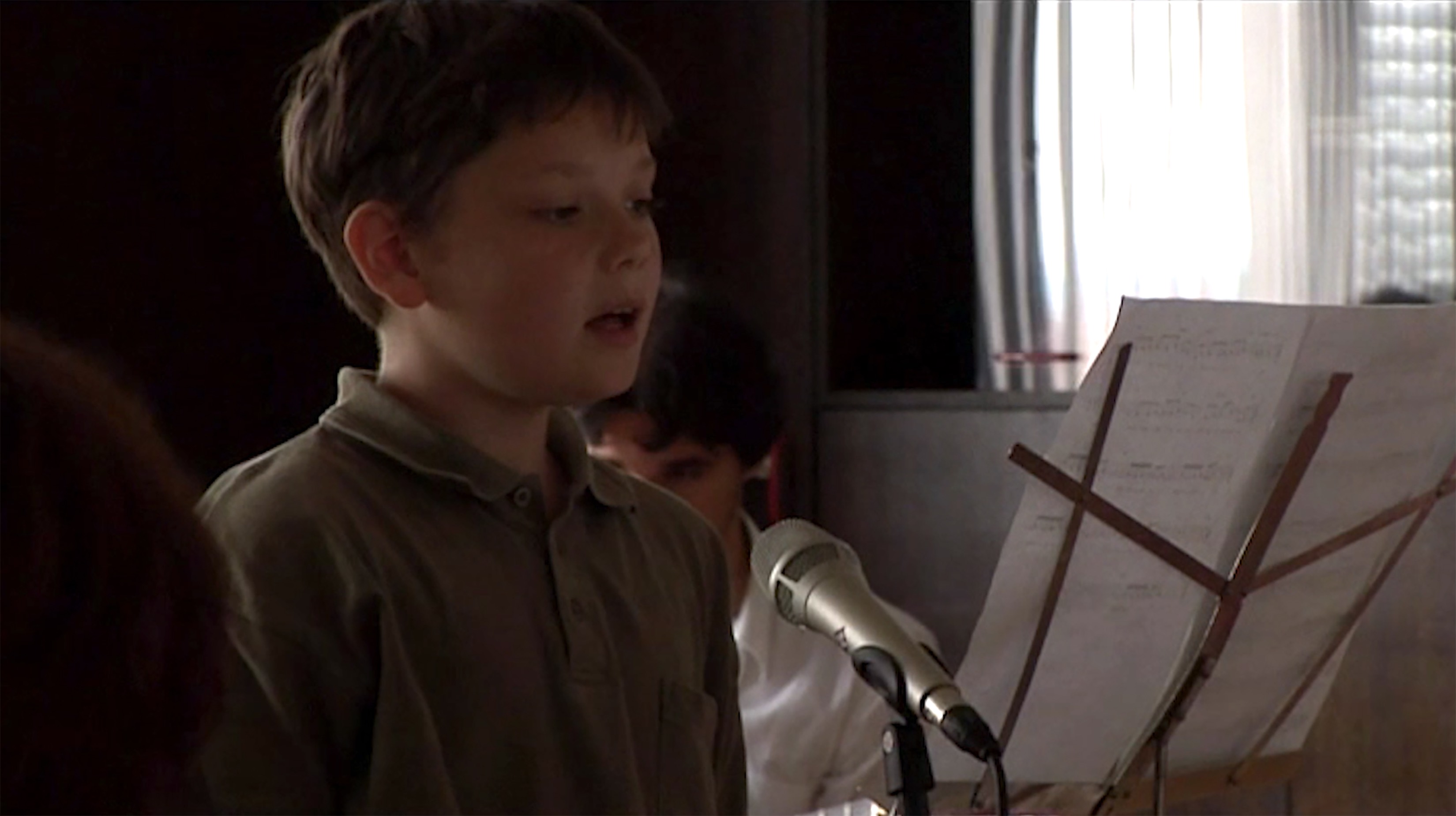 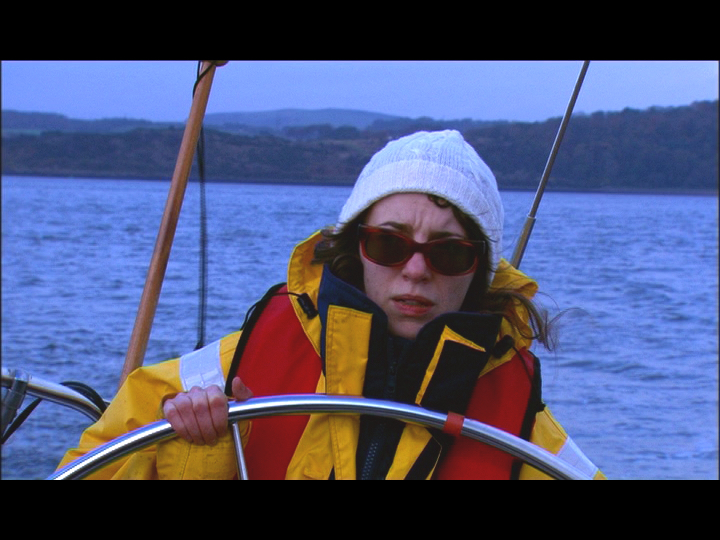 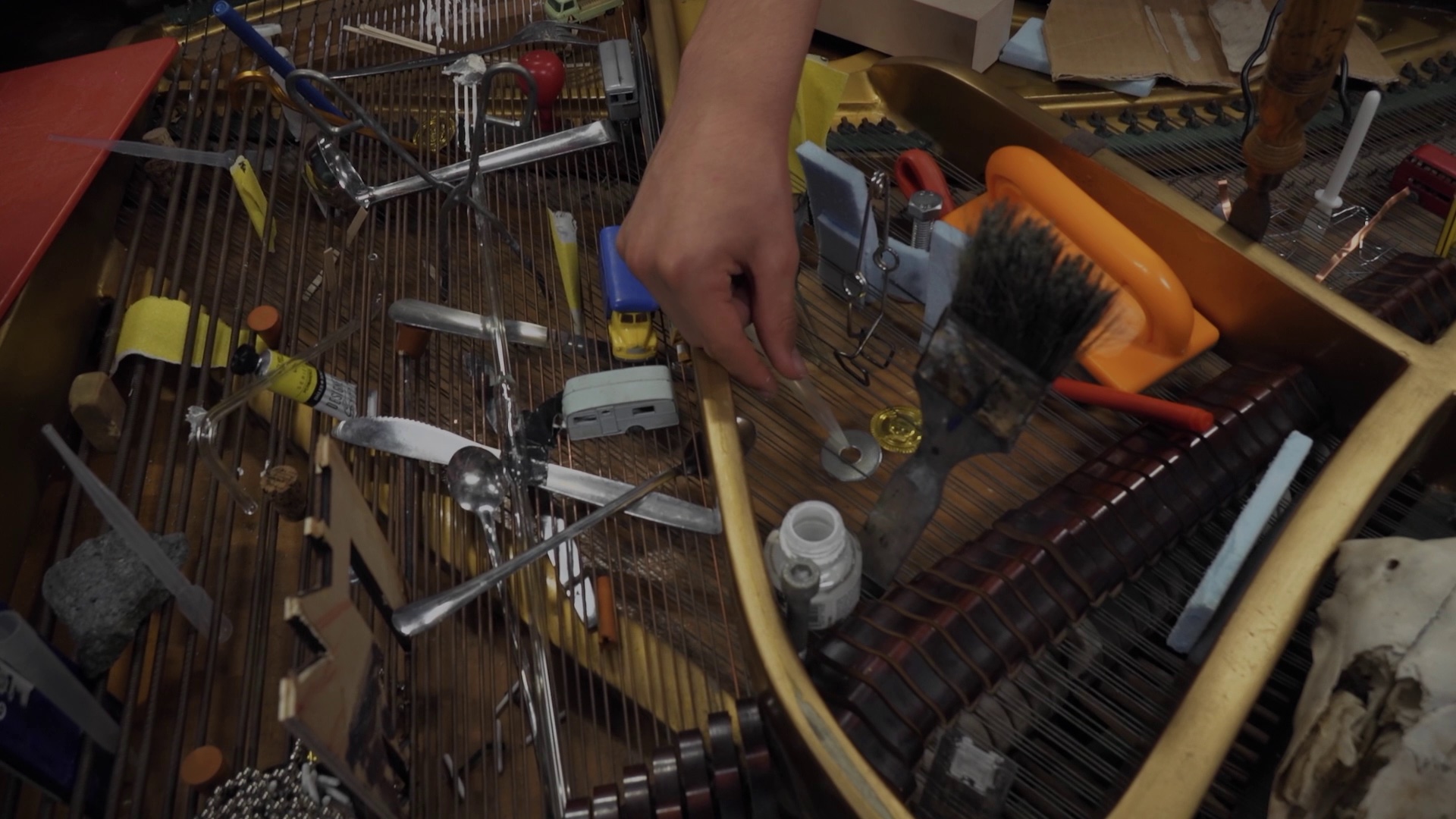 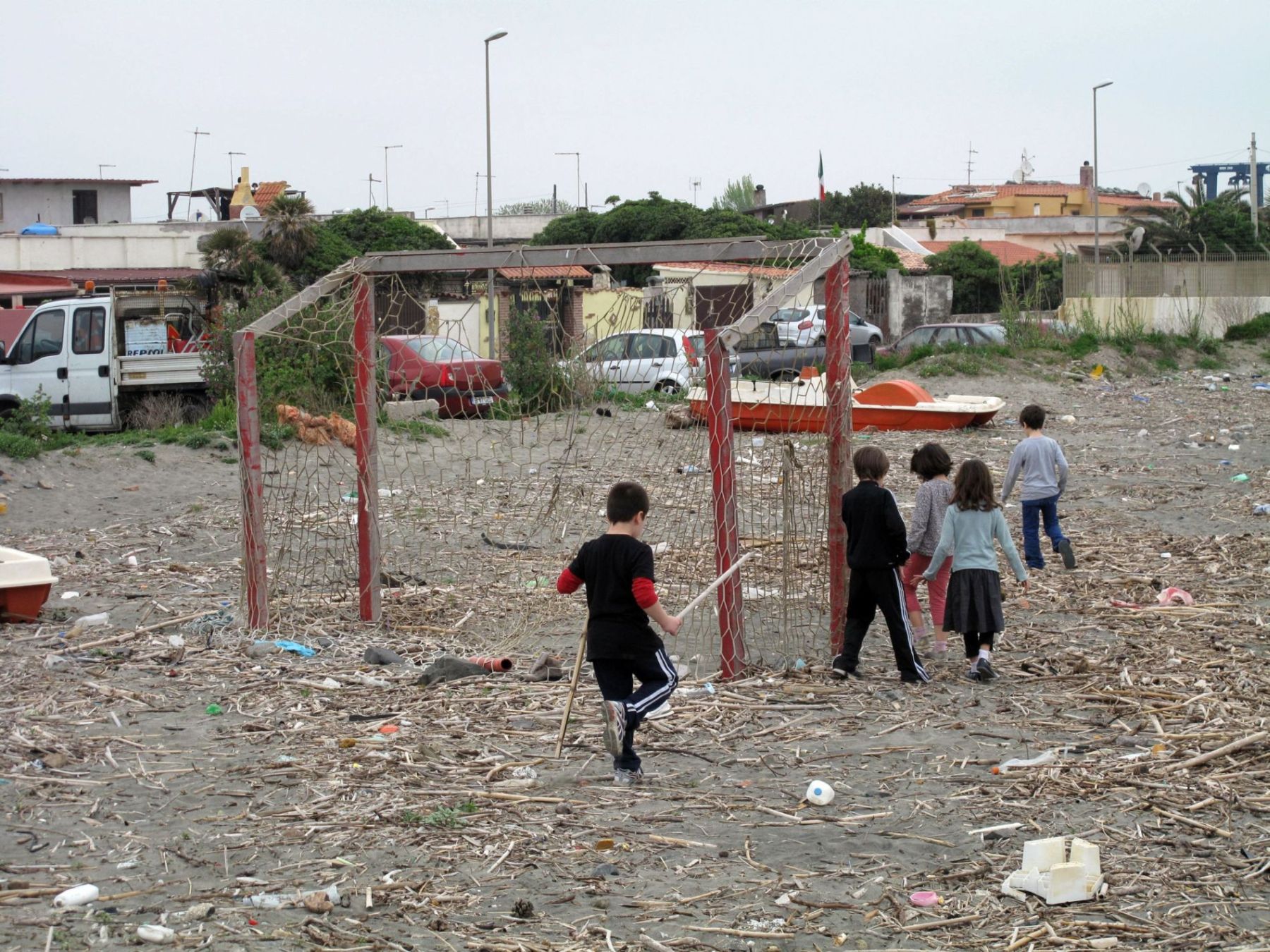 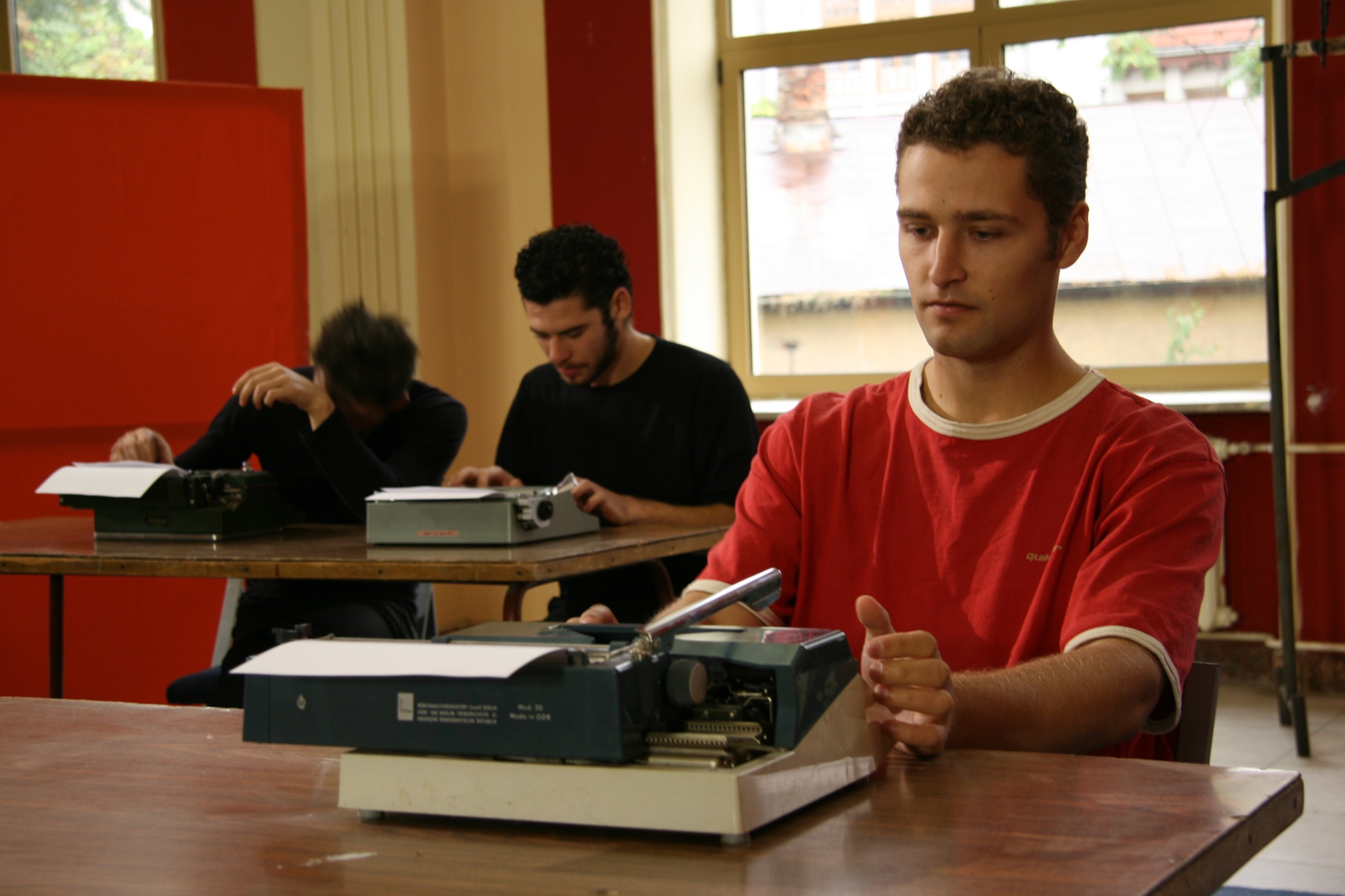 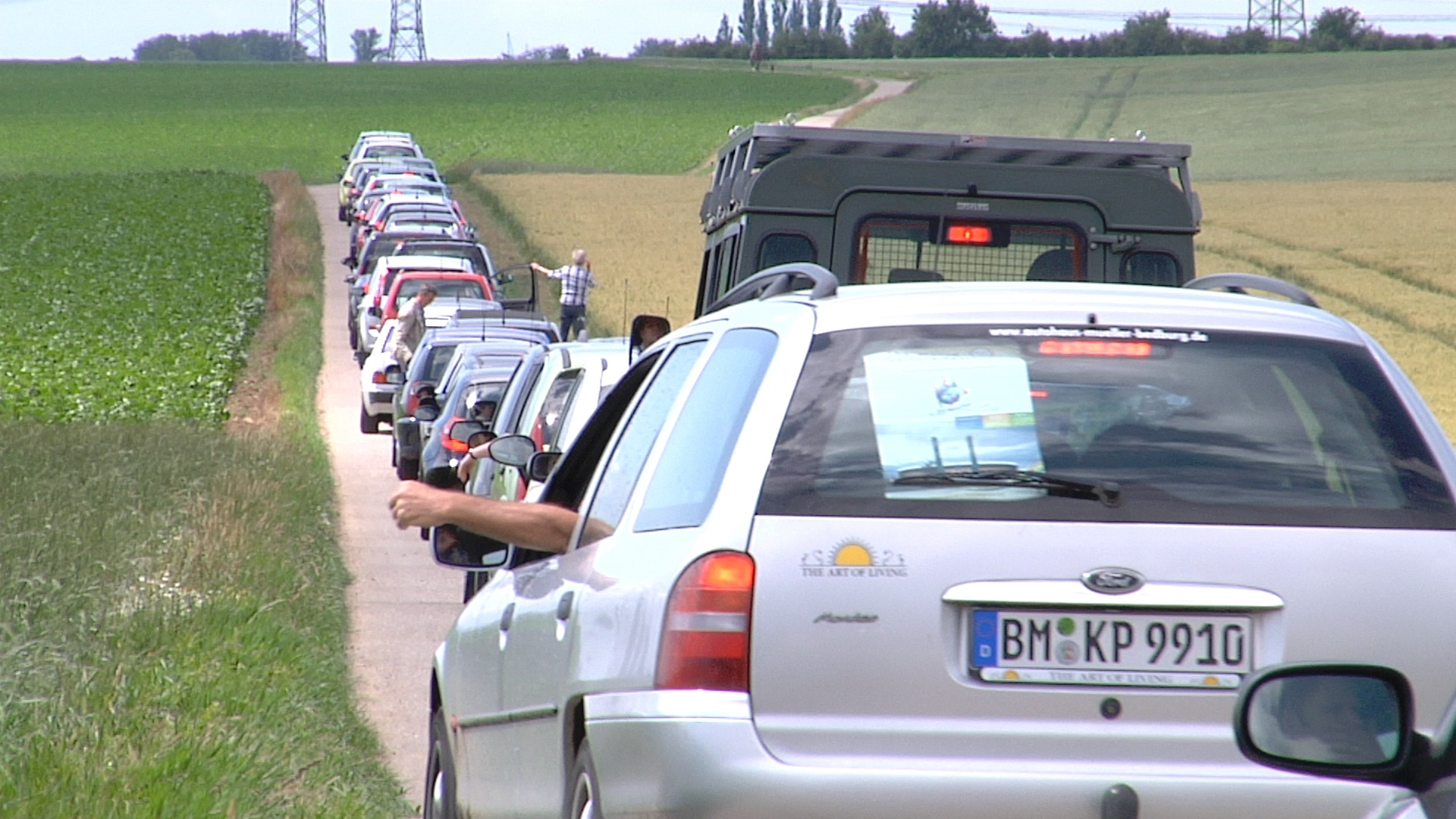