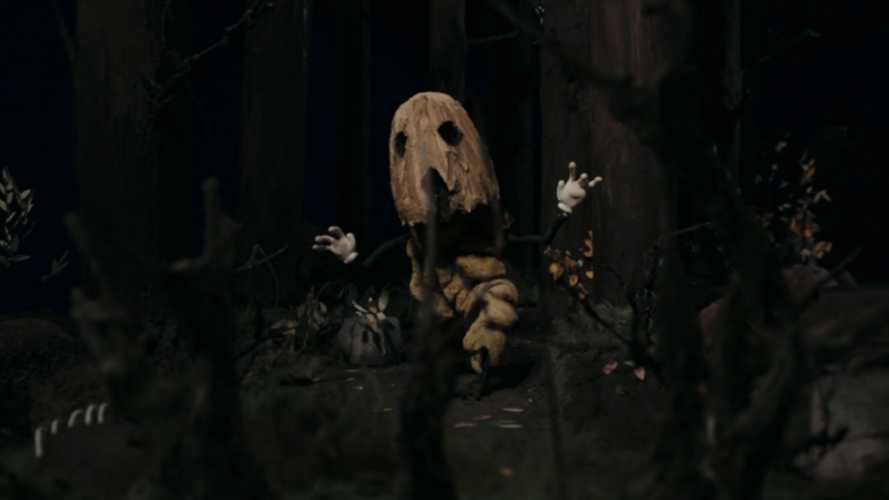 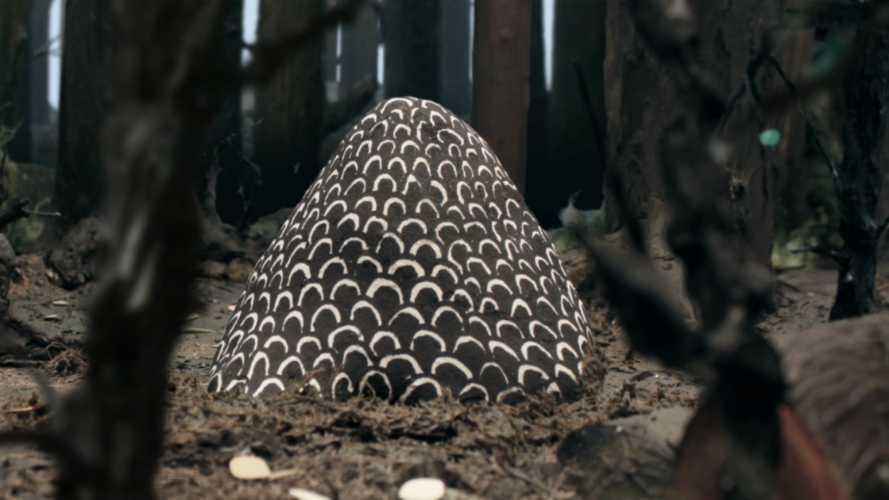 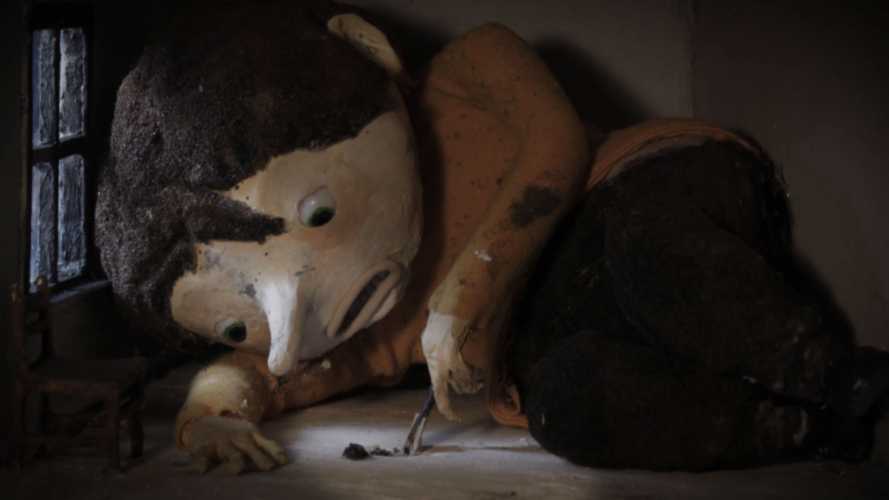 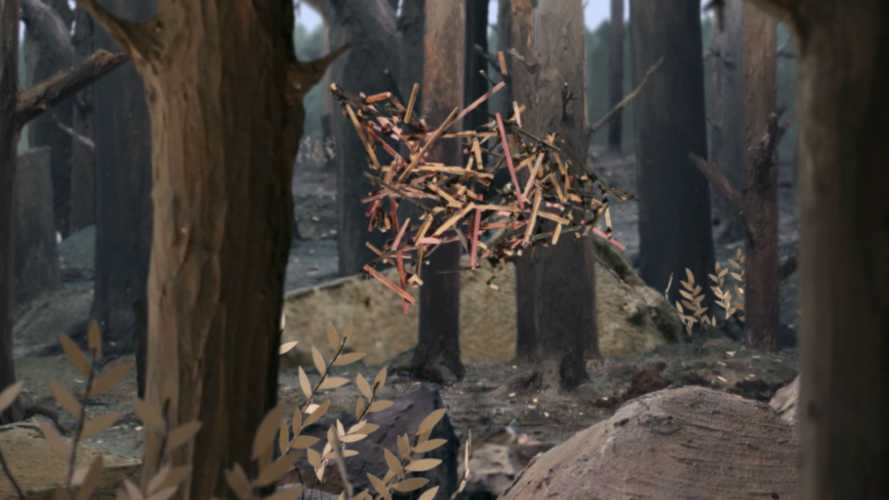 A fragmented story of the forest as the bearer of emotions, life and dark mysticism. In short scenes, we are sucked into environments that, through the camera’s slow crawl and the intense presence of the sound, give us a sense of narrative. Something is threatening, but the story is broken. This is a disoriented horror movie or the unsorted memories from a traumatized camera.
﻿ 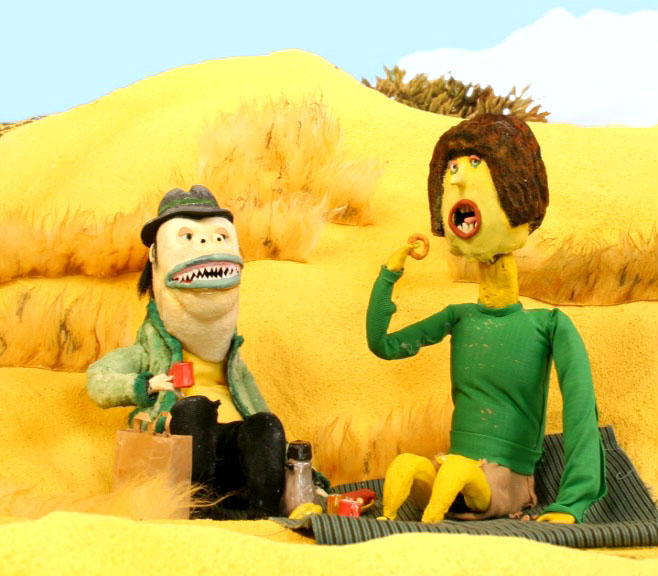 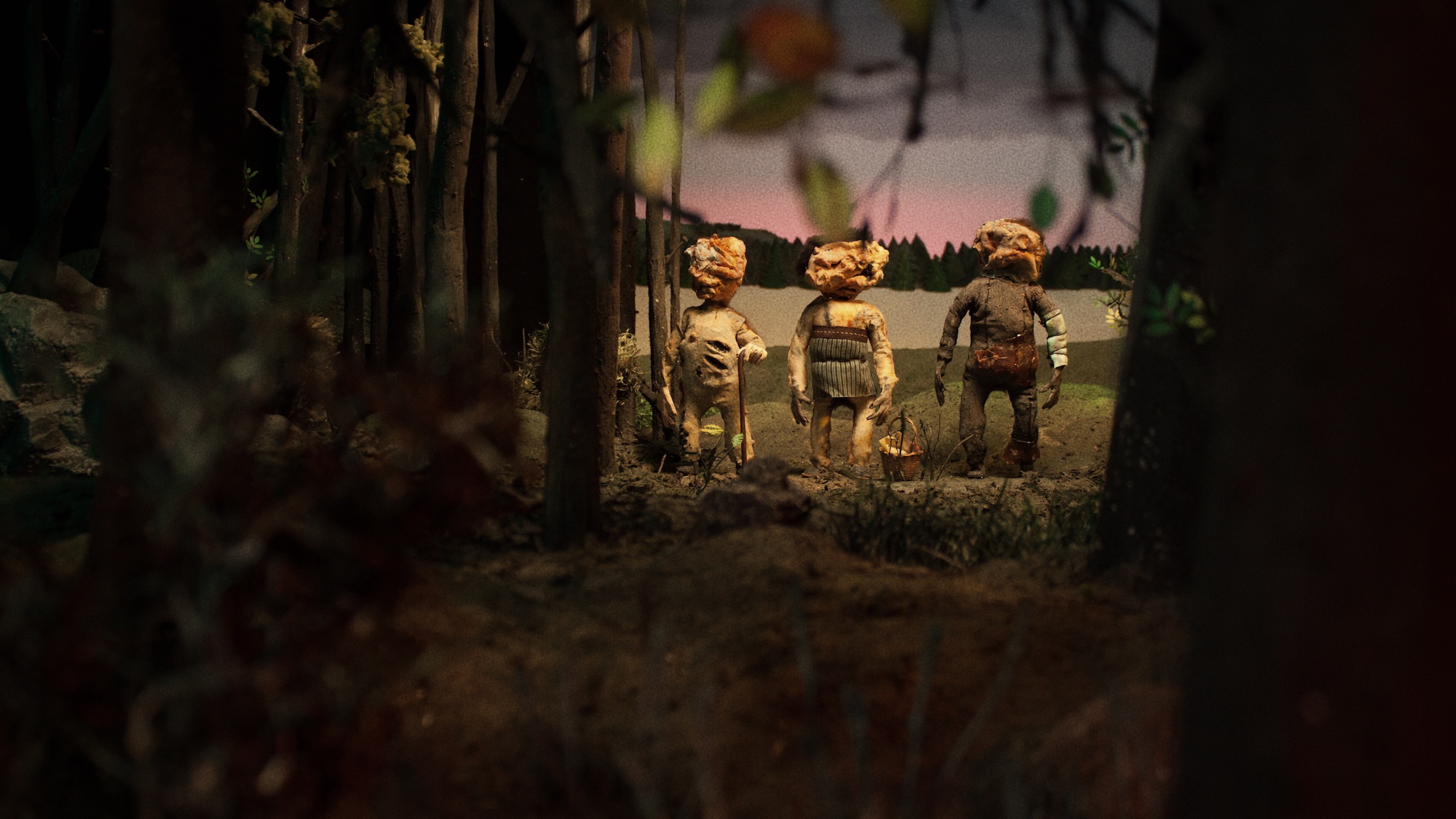 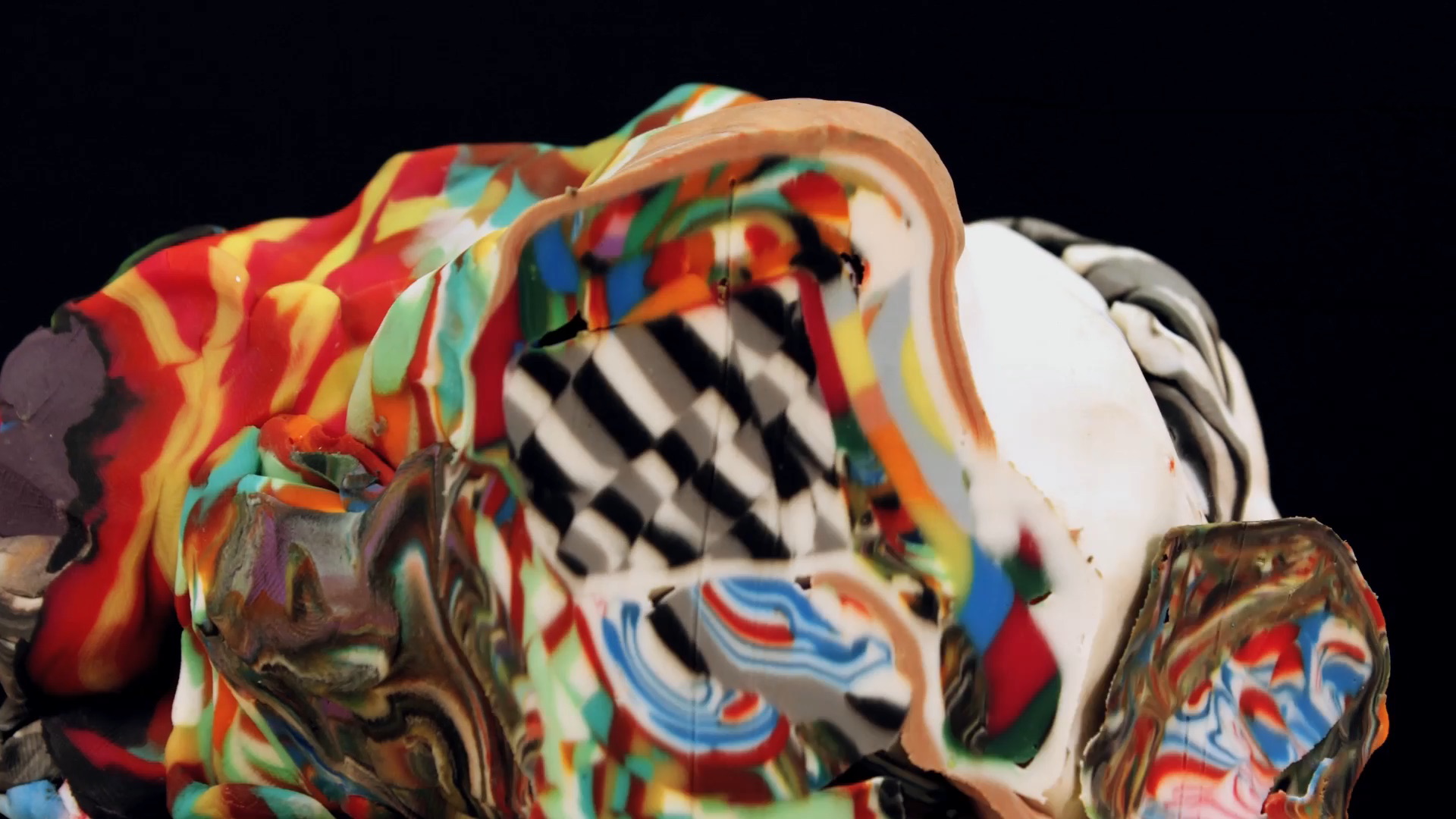 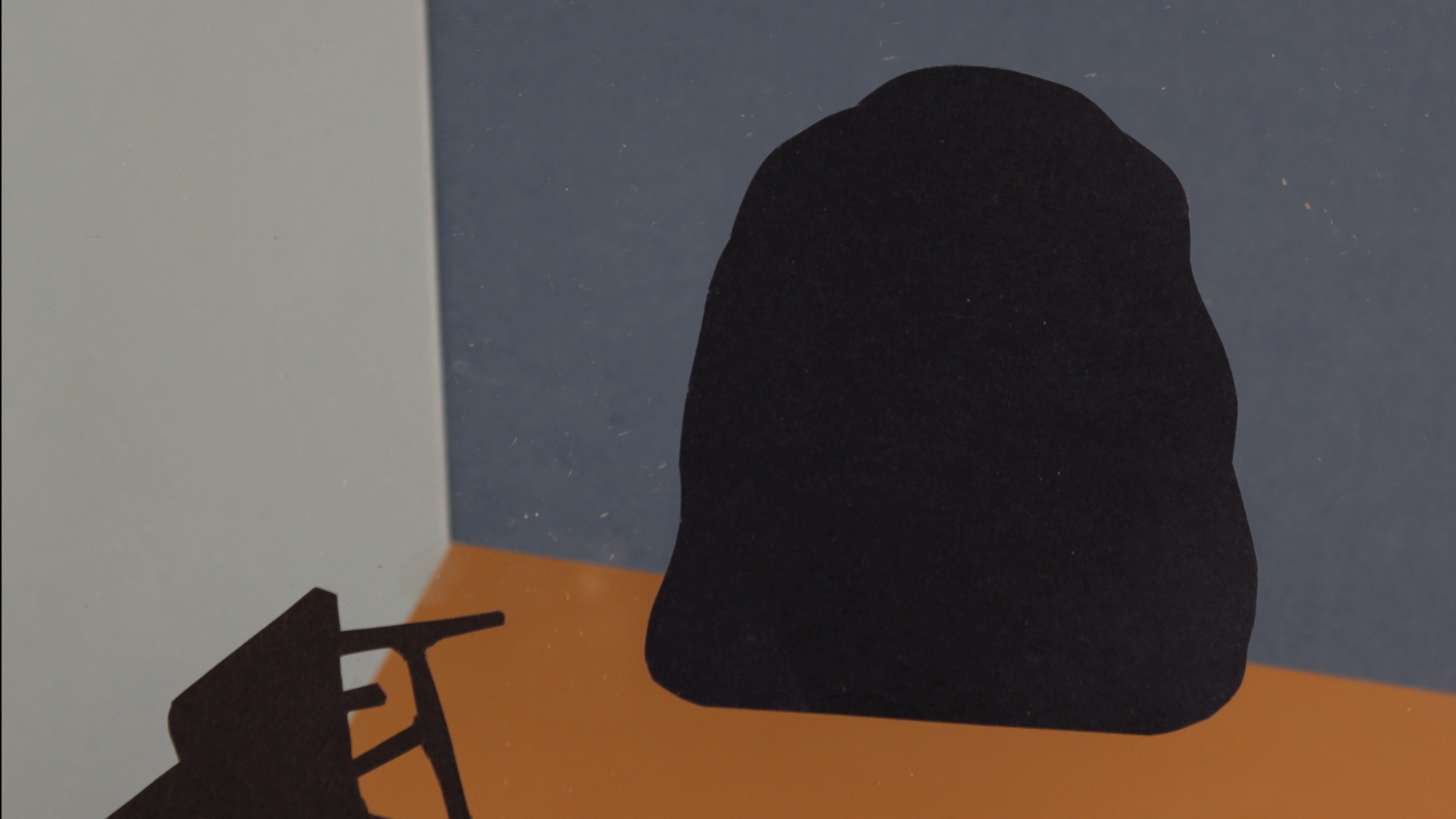