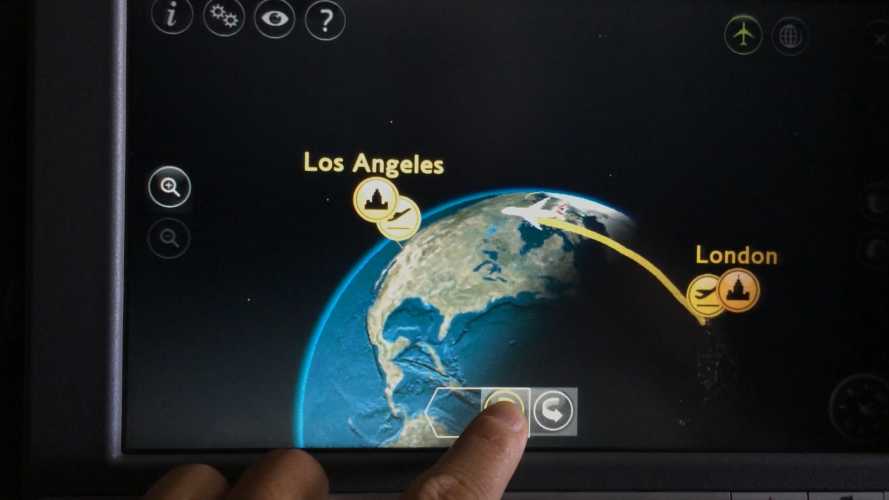 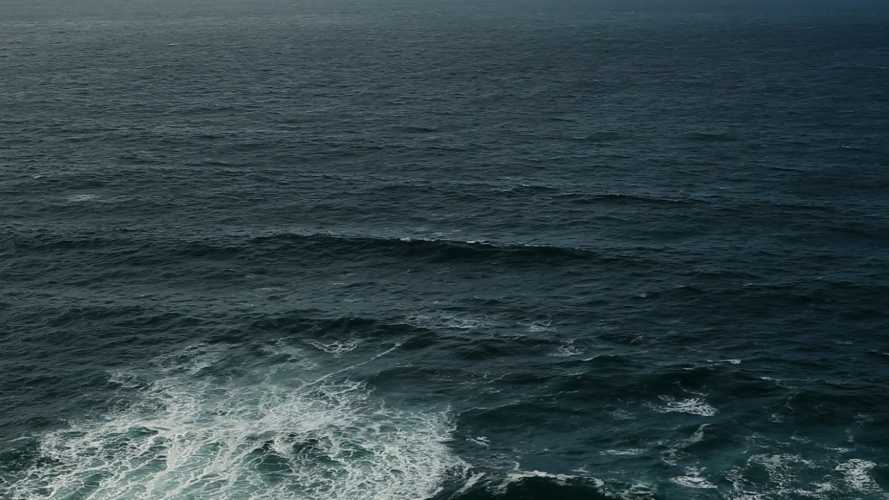 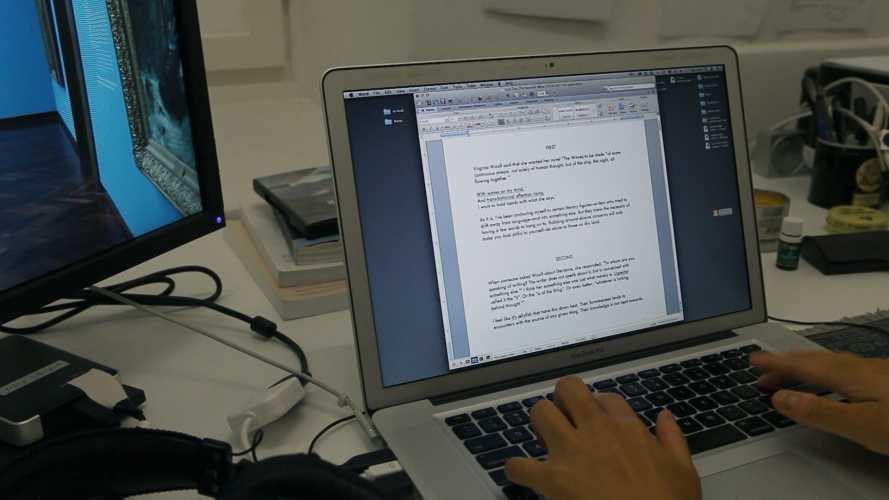 Departing from Virginia Woolf’s experimental novel The Waves, the video Waves imagines how consciousness forms in relation to society and its technologies but also to expressions of geological and hydrological processes. Filmed at the threshold of land and sea, a conversation forms between disparate hydro-relations, such as Woolf’s prose, Courbet’s paintings of waves, Google’s data centers cooled by the Baltic Sea, invisible jellyfish, and transoceanic cables.

In Waves viewers see and hear the video’s script as it is being written on a computer, an object which also acts as a vehicle in the work for materializing distance and the passage of time. Through the activity of searching for Courbet’s paintings of waves on Google Cultural Institute, the artist (and by extension the viewer) is connected to a data center outside of Helsinki. The servers are cooled with water from the Baltic Sea— creating a nearly unfathomable relationship between looking at The Wave online, and that of Courbet’s own looking in 1869, as he painted an image whose digital dissemination would entail the force of the sea he depicted.﻿﻿ 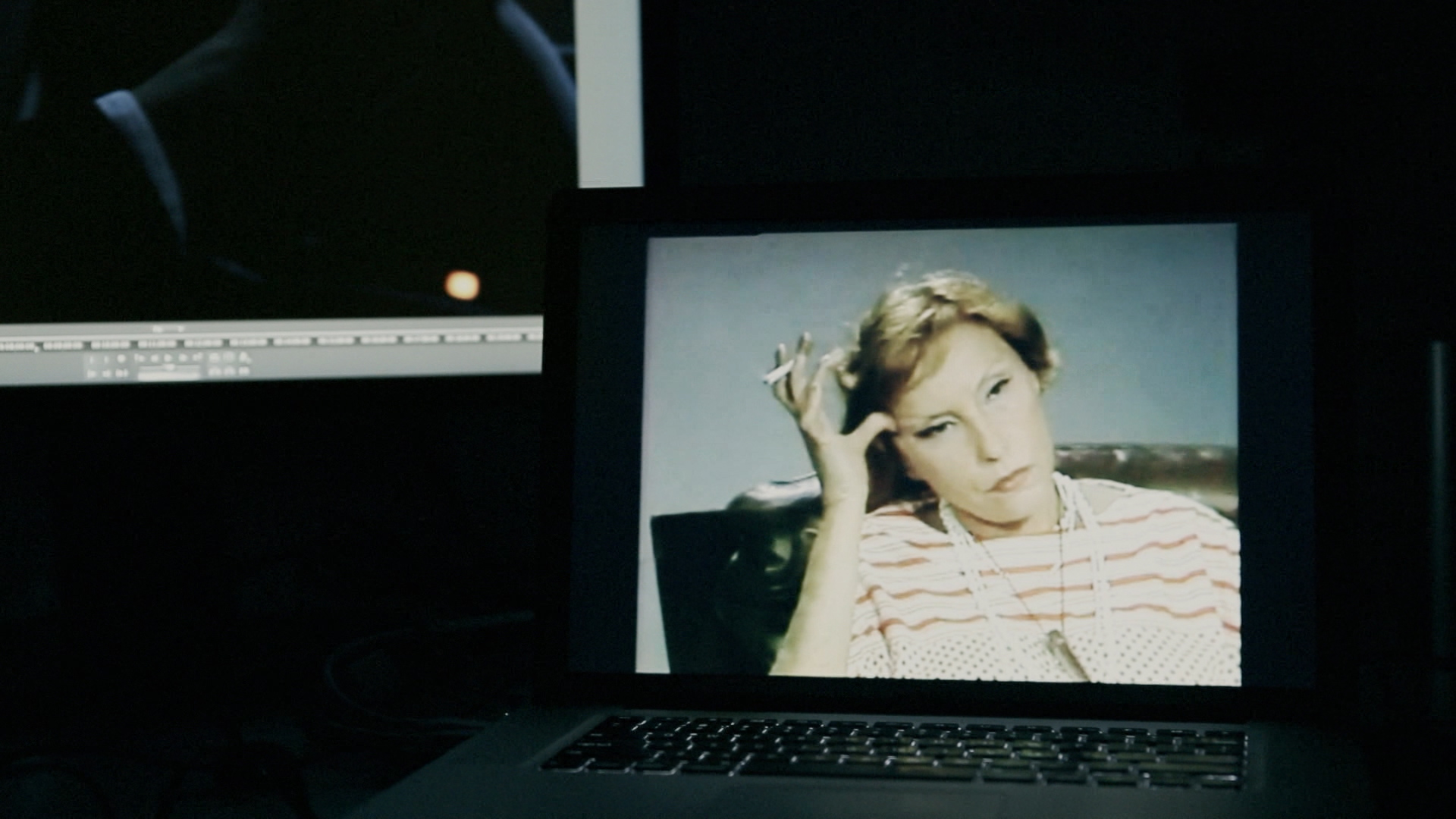 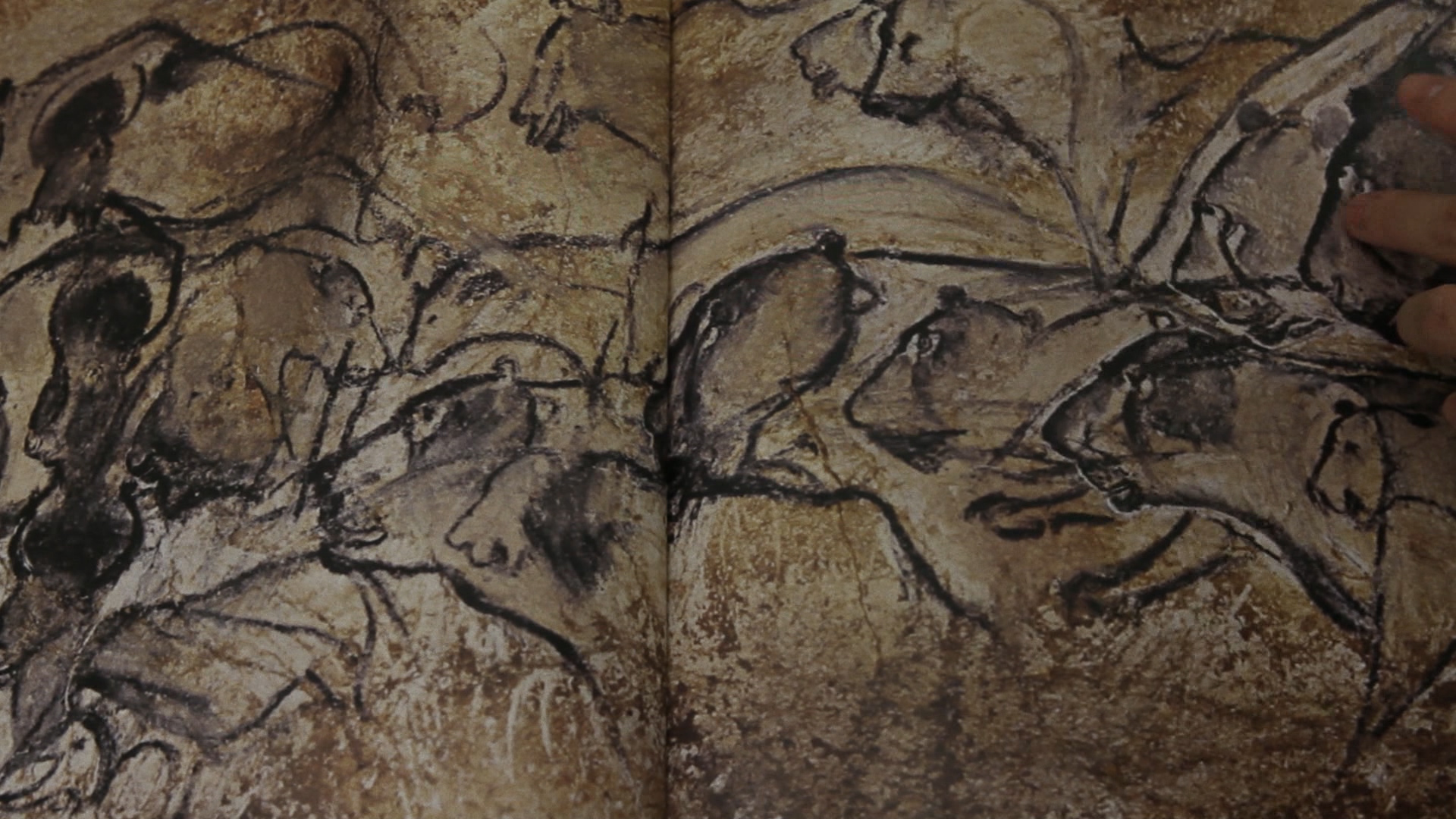 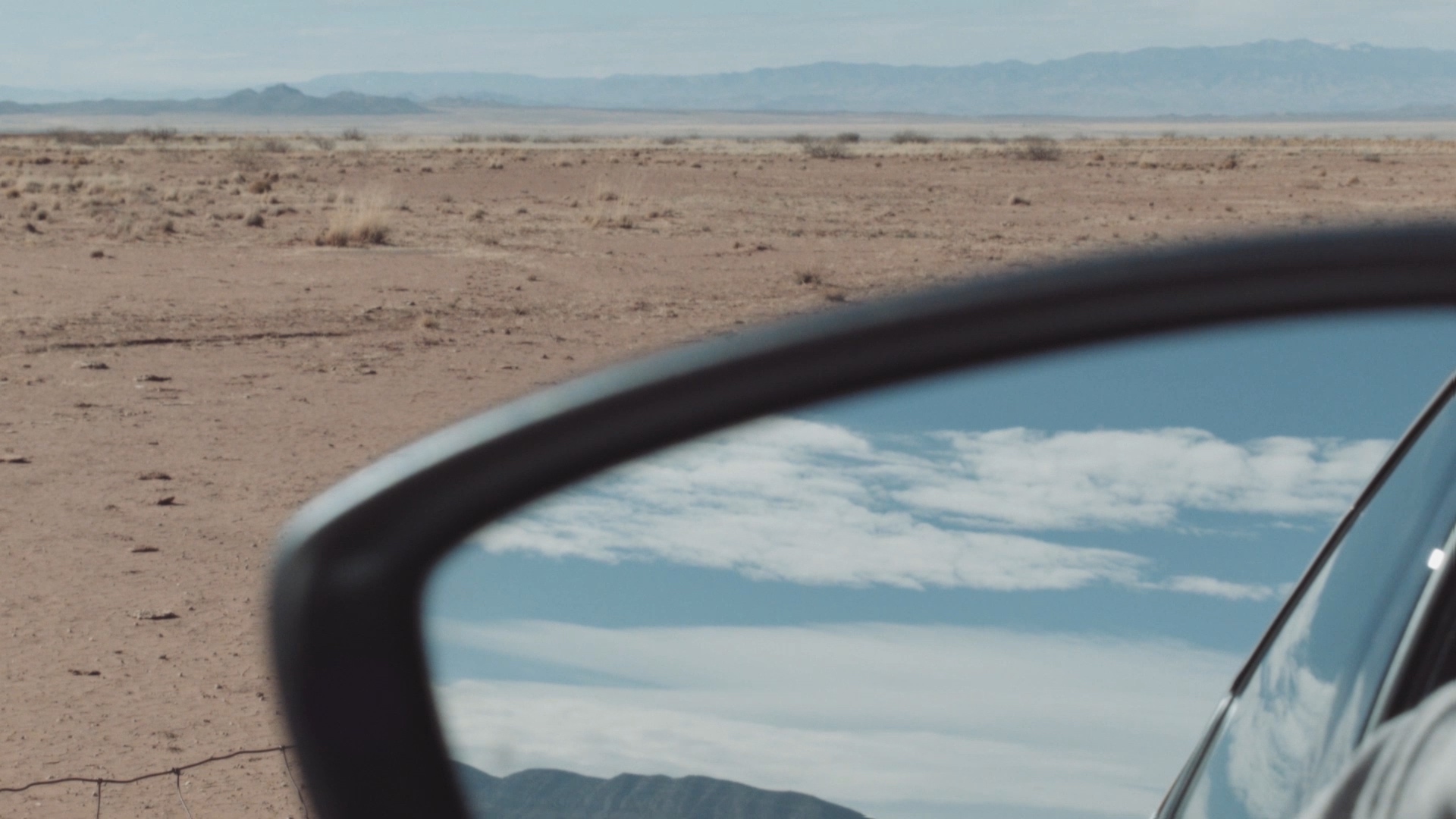