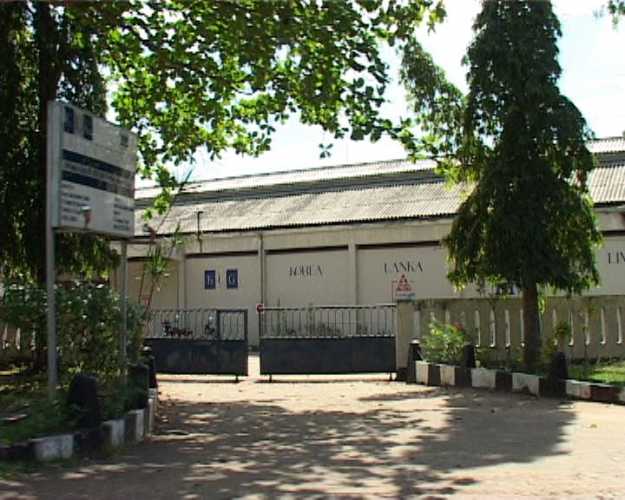 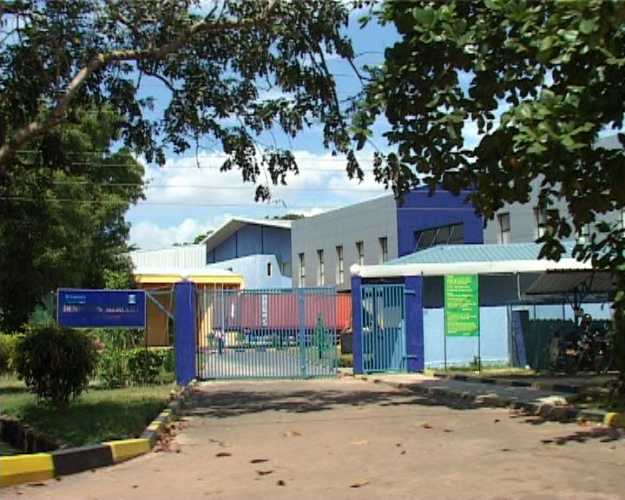 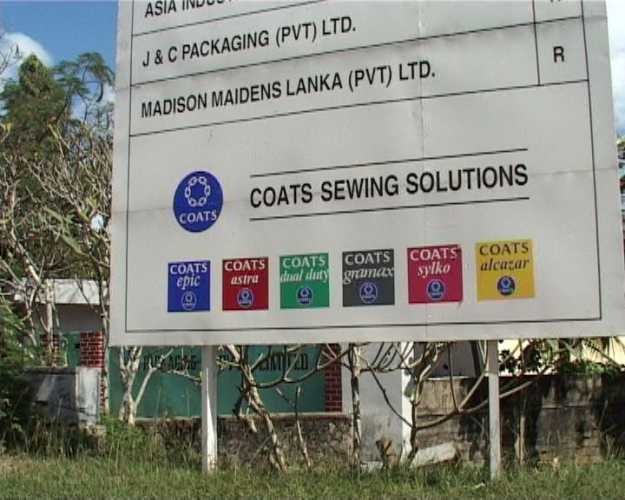 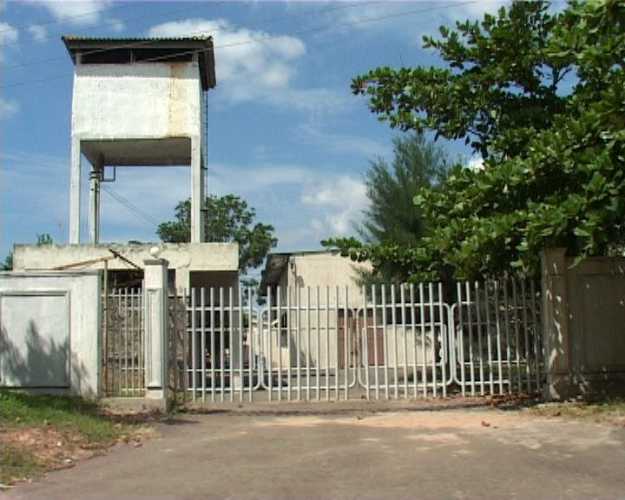 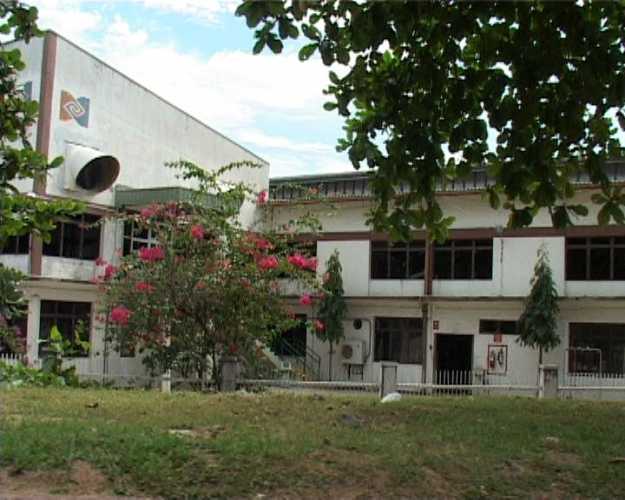 The video is recorded at the Katunayake Free Trade Zone in Sri Lanka. Katunayake is the first free trade zone in Sri Lanka and was part of the structural adjustment policies introduced by the World Bank and the IMF in Sri Lanka in 1978. The video footage of the factory area is accompanied by music by the Women’s Centre singing group – with women workers from the FTZ – whose songs address the working conditiions in the zone. The video is part of a series of works on the free trade zones and the Kotmale project, a hydro power plant in Sri Lanka.