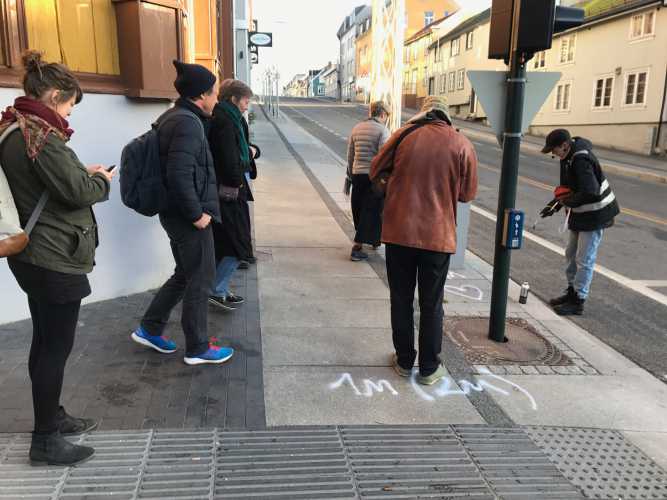 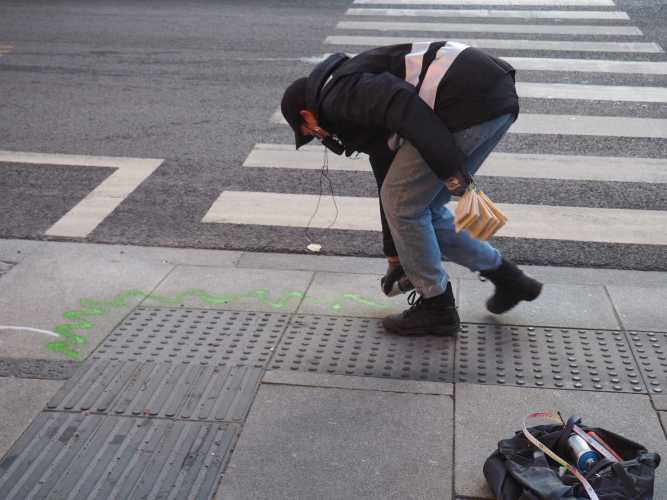 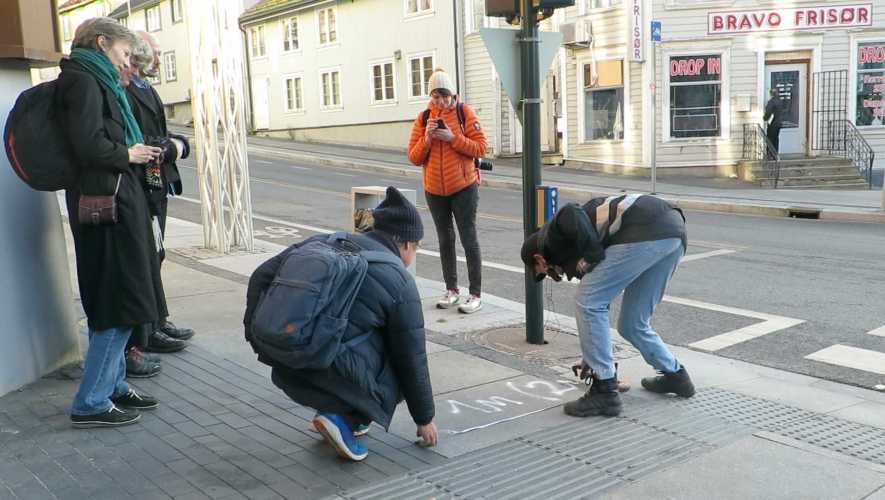 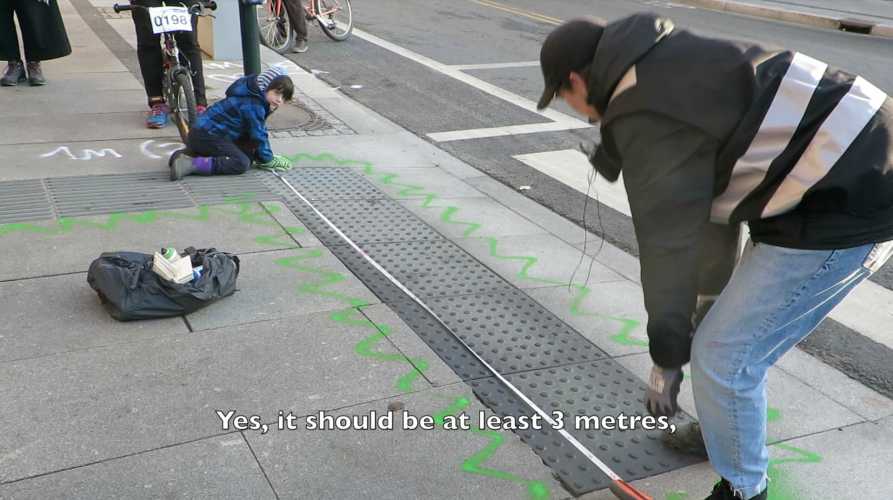 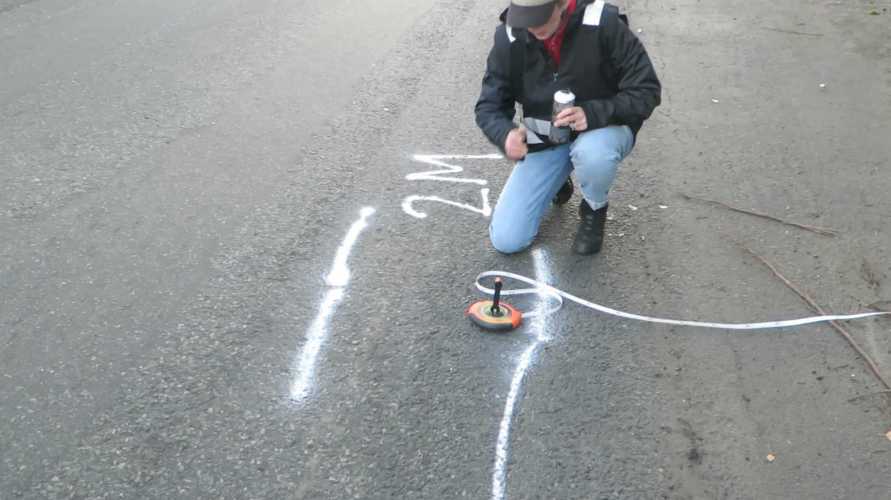 The Pavement, a Masterpiece
BY
Lisa Torell

The film is a documentation of an ethnographic city walk, that in a costume of political activism and spray paint highlights the gap between accessibility and the image of it in the urban space. The walk took place an early morning in September in Tromsø, northern Norway 2017.
The performance ‘The Pavement, a Masterpiece’ started in the traffic intersection: Storgata/Bispegata in Tromsø at 9.00 in the morning 30/9, 2017 to continue down to Bispegata and Skippergata/Bruvegen.

The ‘In Situ video-souvenir’ is a bit shorter than the actual performance and was produced in connection to Ka No? (What Now?). A two-day festival that was initiated by Tromsø Municipality in collaboration with KORO and Jan Liesegang, Raumlabor with the goal of opening up the discussion in Tromsø about qualities and programs for future public spaces. How do we imagine the future of Nordbyen? Which places are meaningful for the history of Tromsø?
The editing is rough, to be as close as possible to the sense of the situation and the group of people that took part when it actually happened. The film has been shown in Lisa Torell’s solo exhibition ‘The Pavement, a Masterpiece’ at Marabouparken spring, 2019.﻿

Born in Gothenburg 1972. Lives and work in Umeå, Stockholm and Oslo.

Lisa Torell has for more than a decade focused her artistic practice on public and semi-public spaces using a site-specific approach to enter into a close dialogue with chosen places and situations. Through her presence, and in the presence of invited people or random passers-by, she creates contexts that expose and twist the structures and purposes of the locality. For Lisa Torell, every public space is specific and shaped by cultural and social, aesthetic and political circumstances. 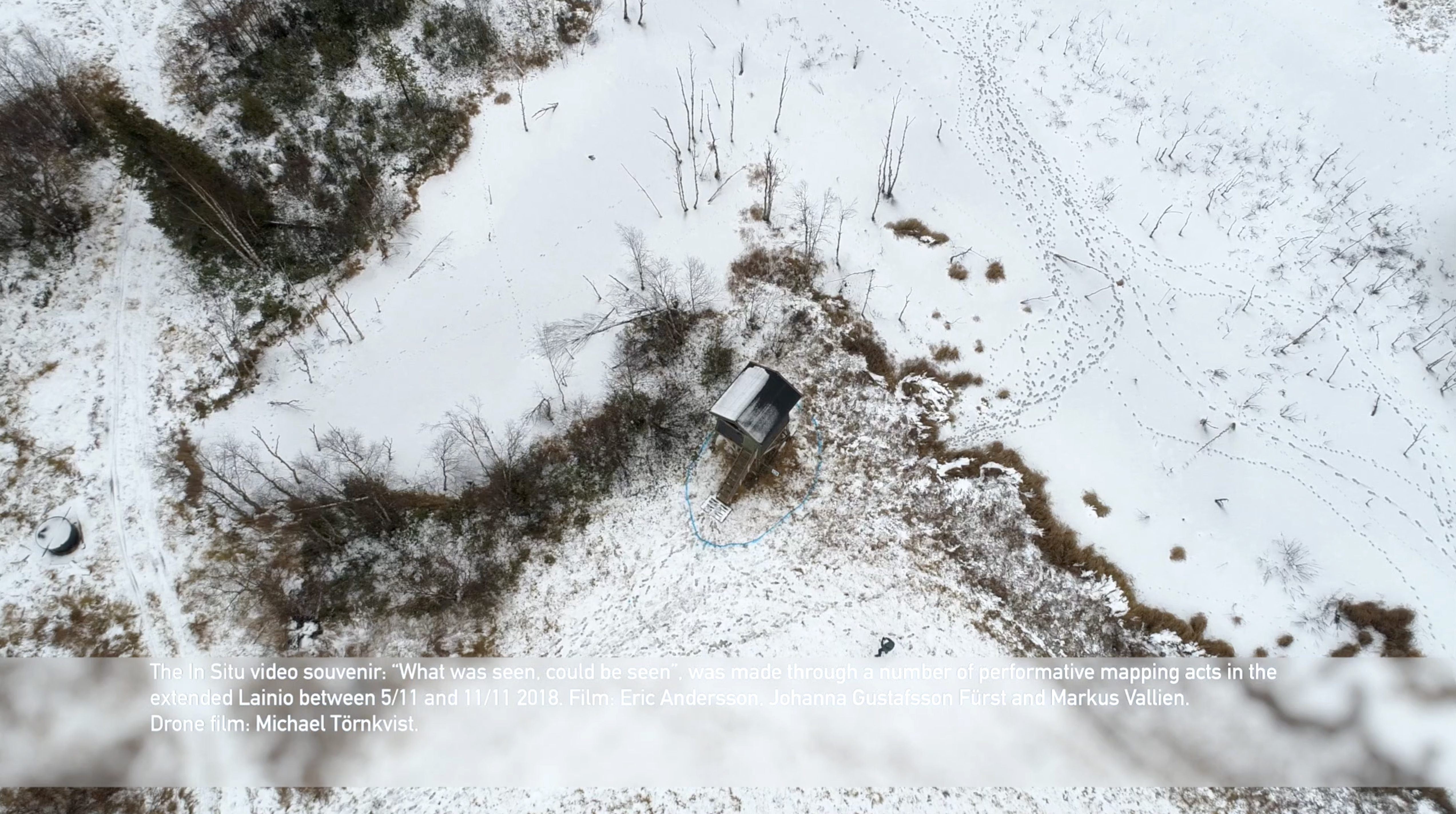