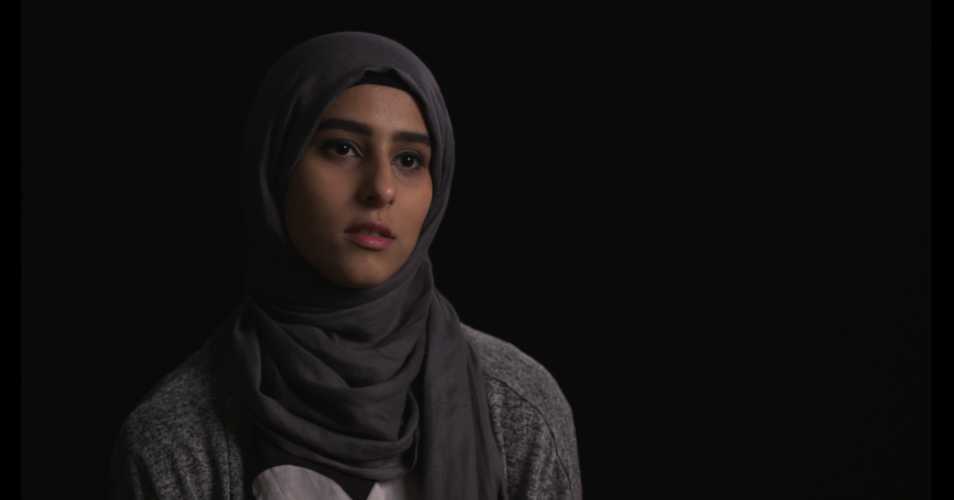 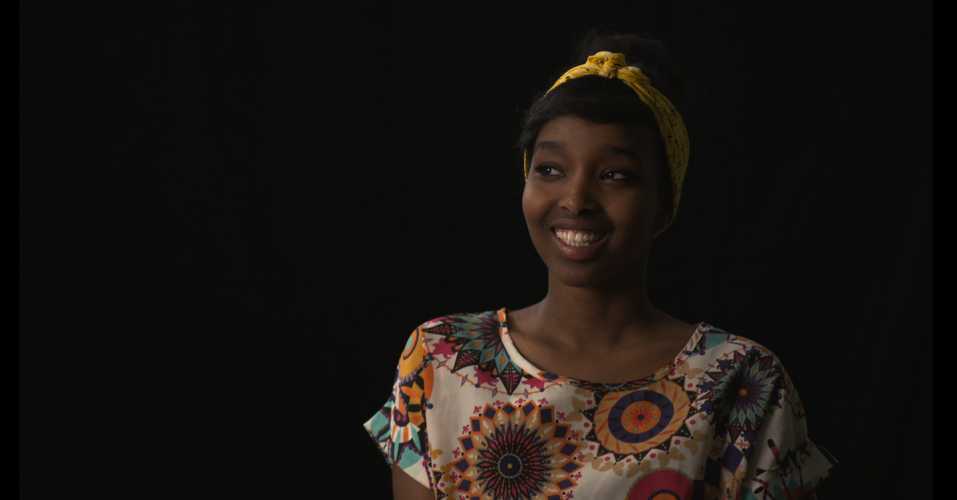 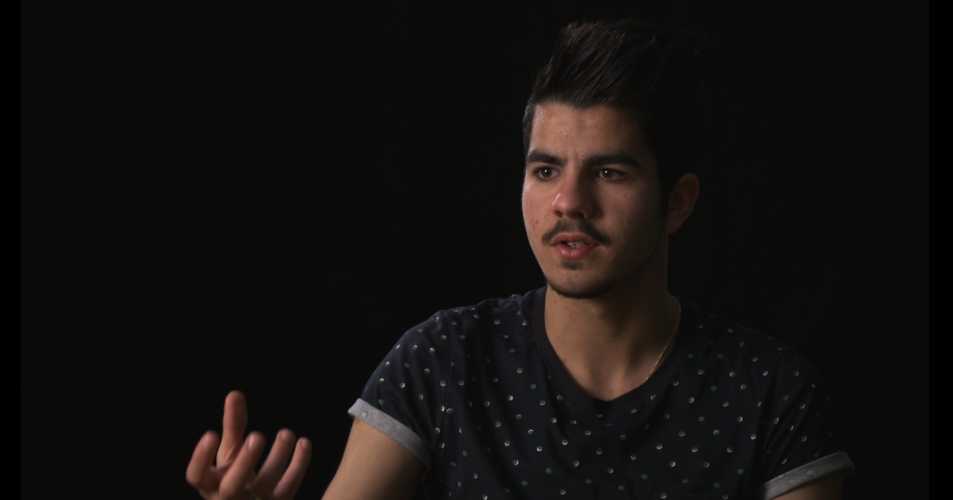 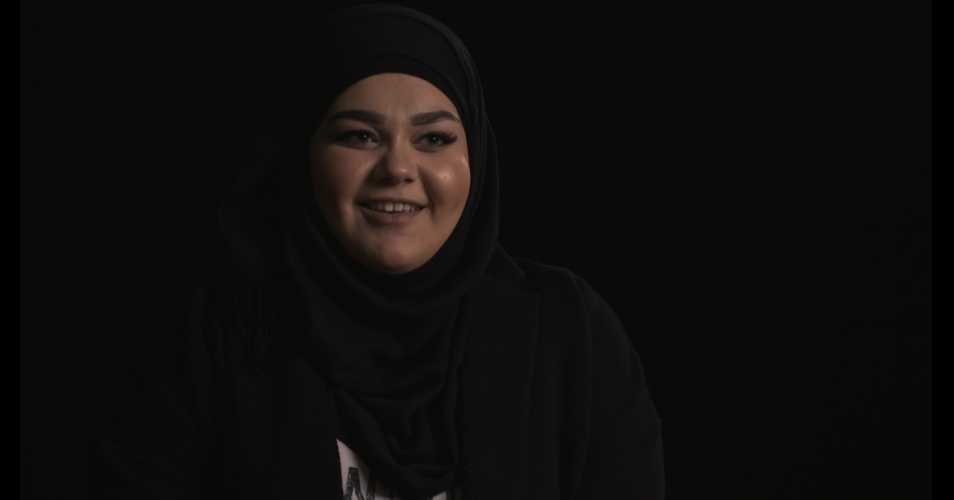 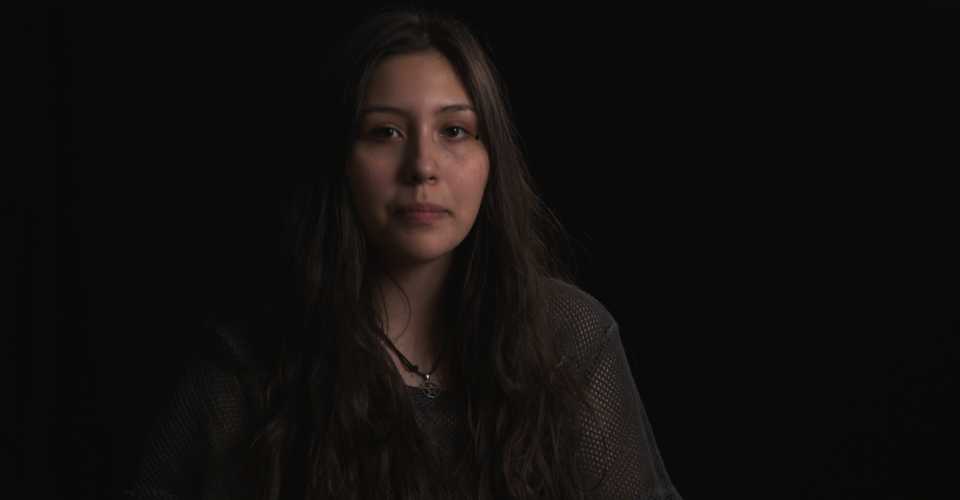 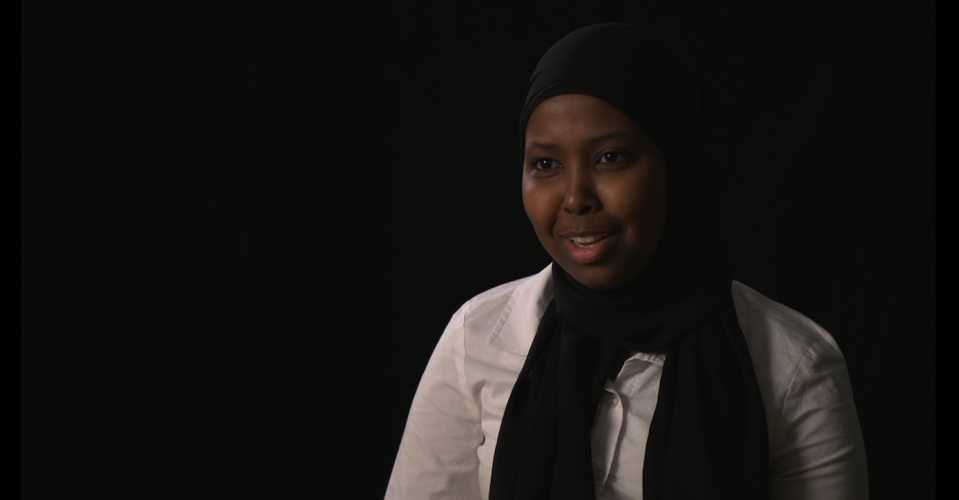 Amani, Azzma, Ali, Rafil, Shahad, Valeria and Zamzam live in the neighborhood Marielund in Norrköping in Sweden. In the film the six adolescents give advice on the art of speaking in public, and share their experience as art guides during the exhibition Acting in The City, organized by Norrköping Art Museum in 2013. They discuss how their performances were influenced by the architecture in The City Hall, The City Library, The Youth Club in Marielund and Norrköping Art Museum. They reflect on how they succeeded in attaining trust from the audience. They share their experience and give advice. In the other words, they give lessons. The interviews are filmed individually, in a classic set-up with studio lighting against a black background. The film is about the power of formulating a story, and how this is a product of space and position.﻿﻿

Unni Gjertsen (b. 1966 Norway) is a visual artist, filmmaker and writer based in Oslo. How we perceive geography and history, is a recurrent interest explored through her work. She often employs an ecological- as well as a feminist perspective in her practice.

Unni Gjertsen graduated from Trondheim Academy of Fine Art NTNU in 1997. From 2016-2017 she studied Creative Writing at The Norwegian Arctic University in Tromsø. She has been teaching at several art academies in Norway, latest at Art and Public Space at Oslo National Academy of The Arts 2017-2018. She is part of the Norwegian Artist’s Grants Committee for 2022. 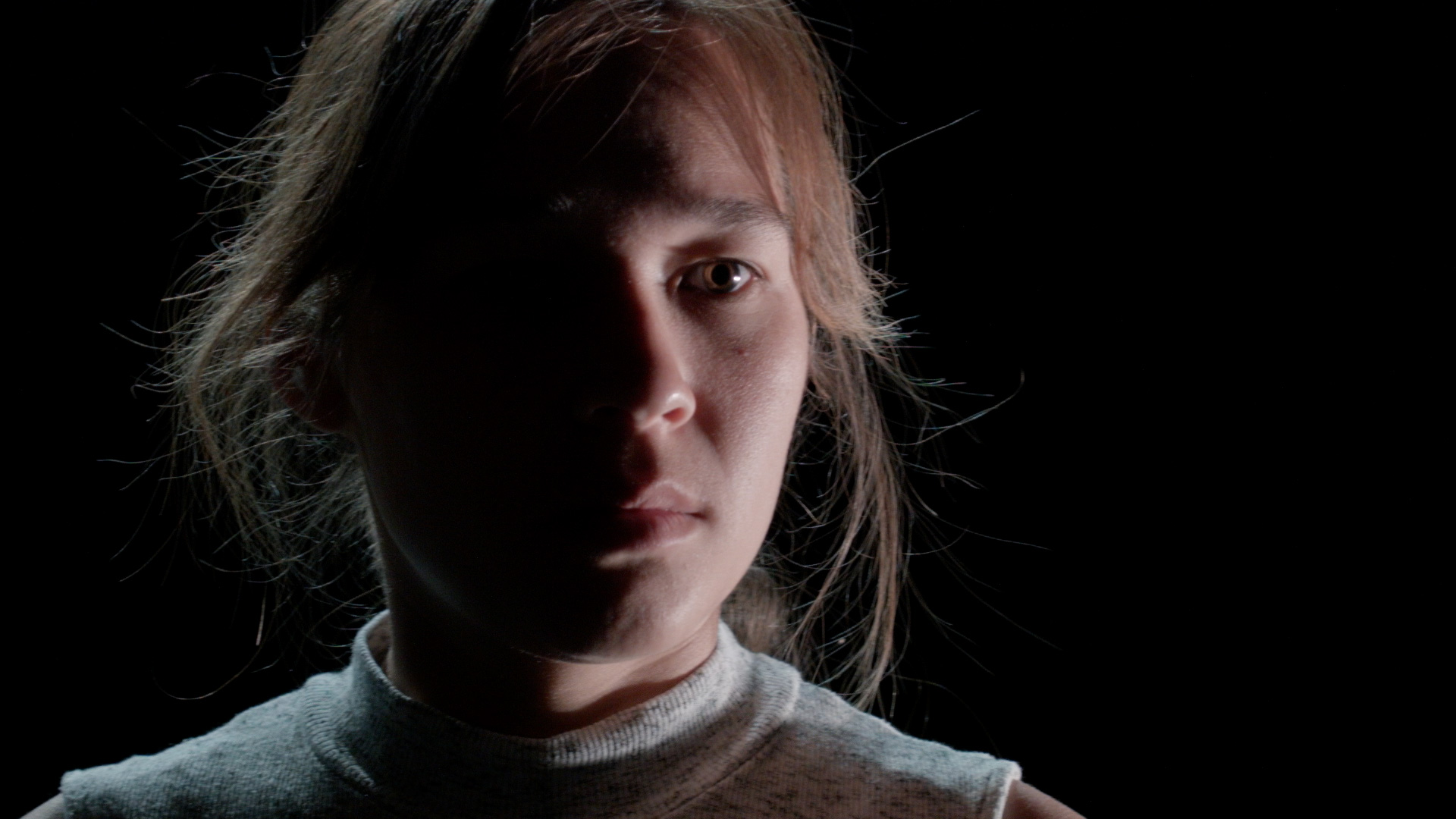 From Here to The Black Sea 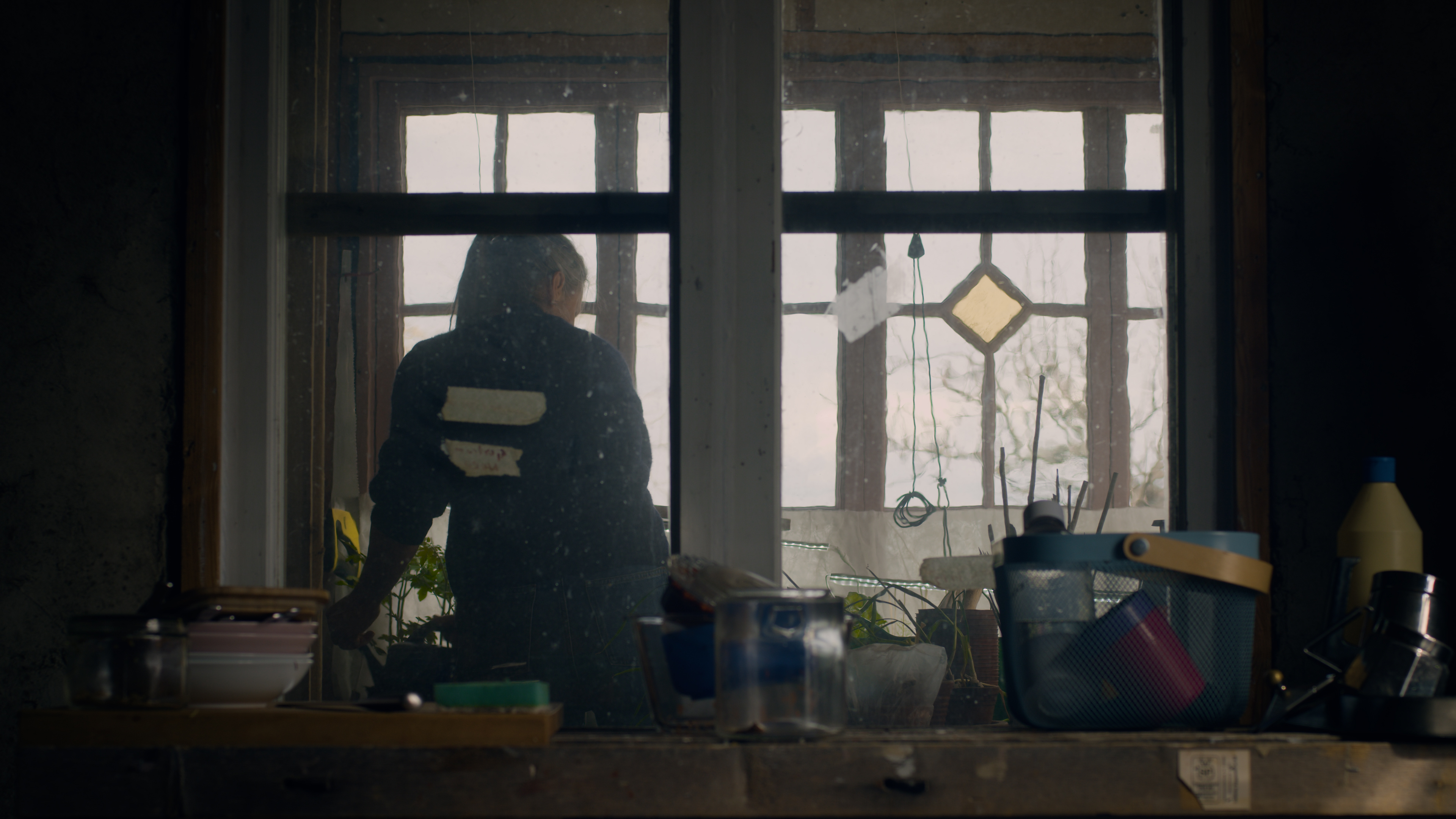 More Bacteria Than I