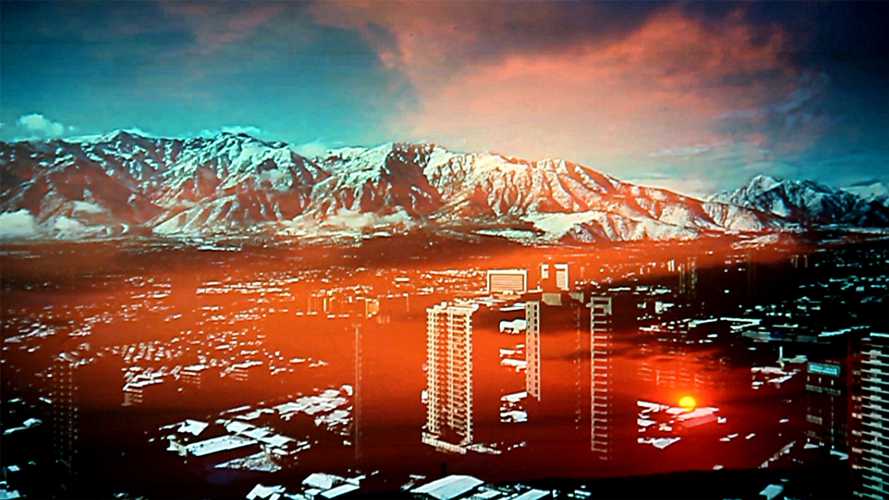 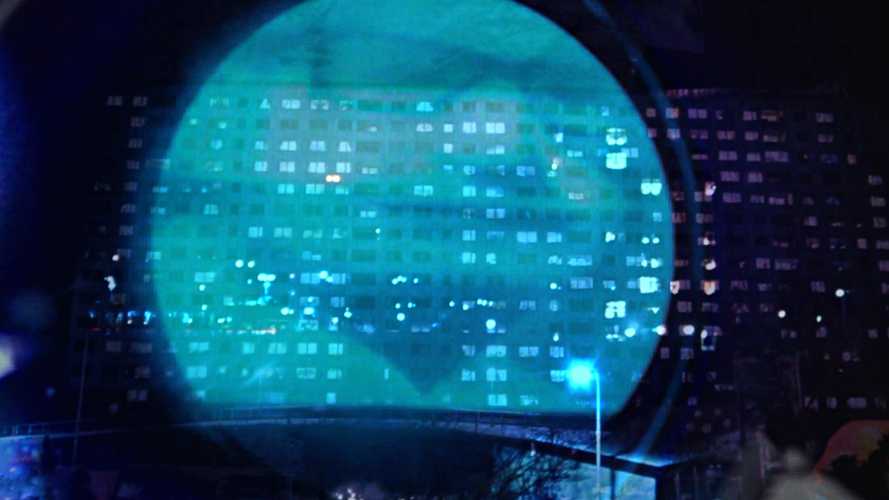 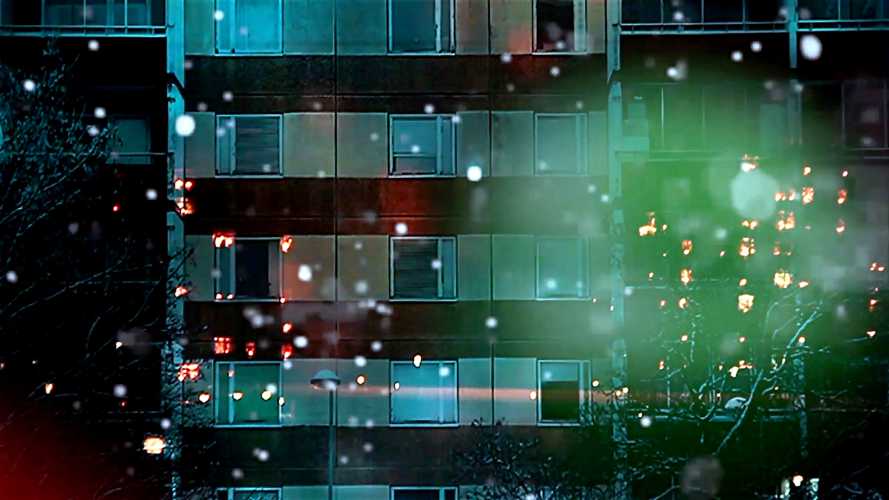 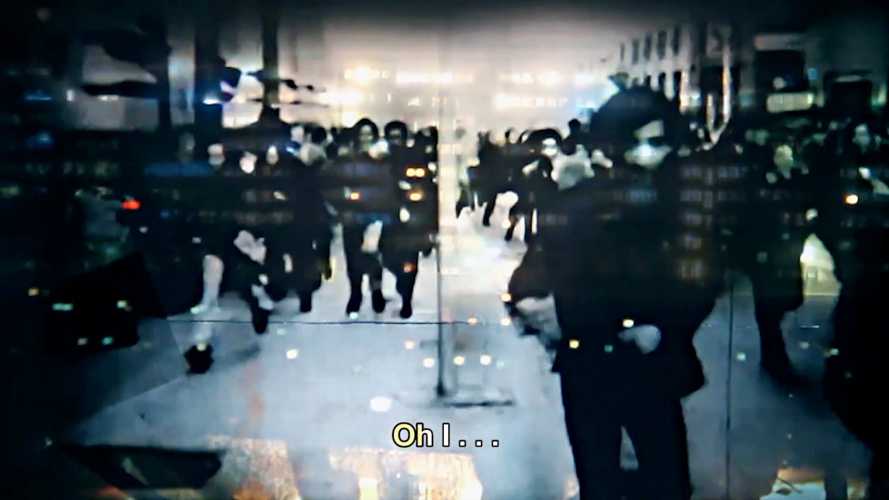 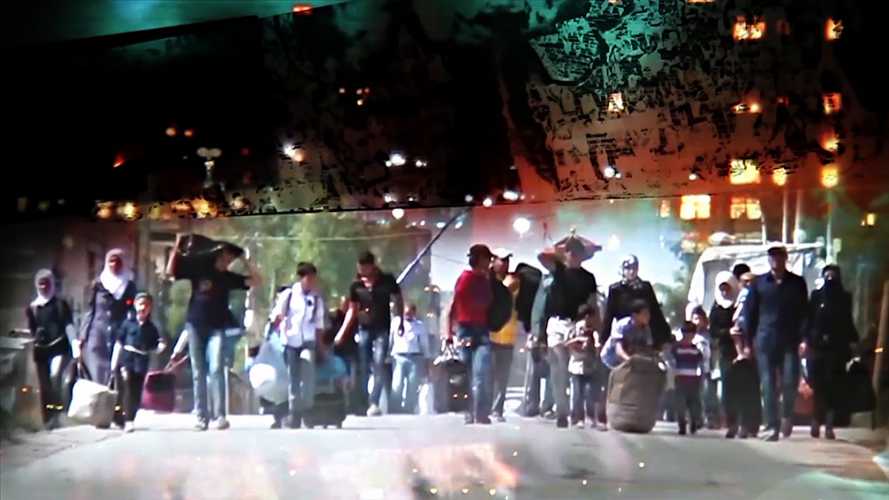 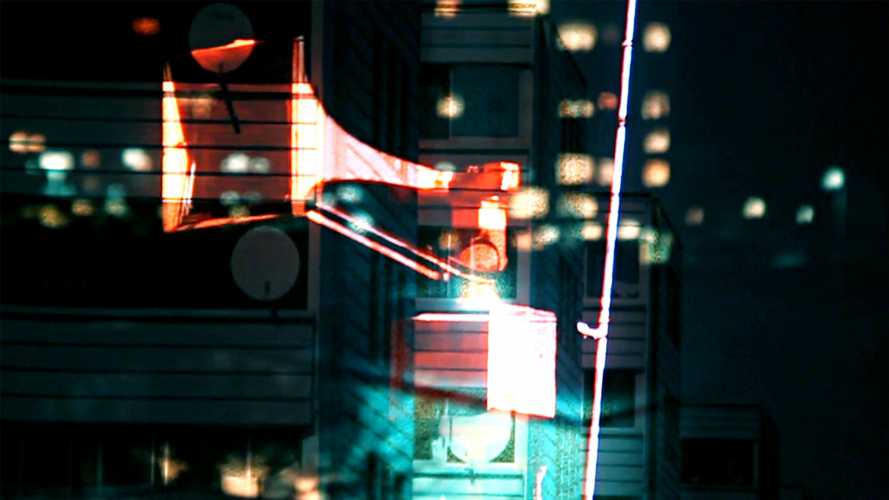 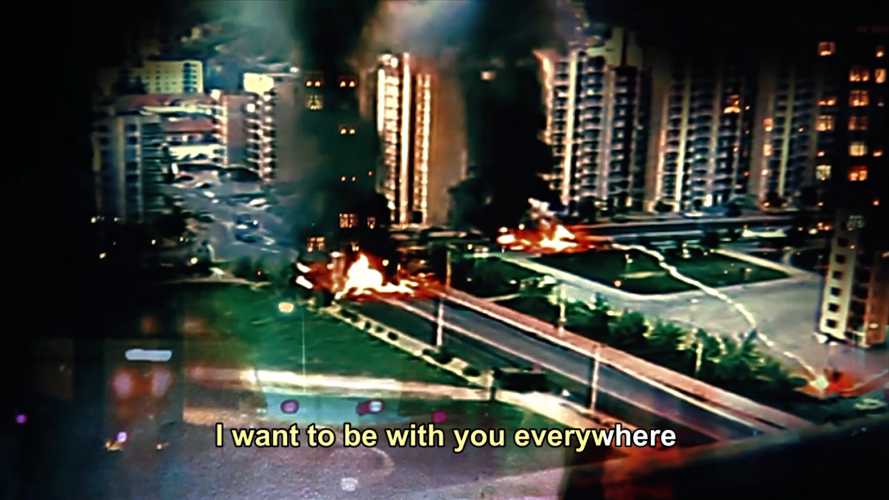 Everywhere is about fleeing and living in exile. It also addresses how the view on refugees has changed in Sweden since the 1970’s up to the present day. It reflects Angela Duran Jofré’s own experience as a refugee, fleeing from Chile to Sweden on the one hand and Sweden’s current refugee policy on the other. Everywhere is about solidarity in the present and in the past.

Angela Duran Jofré has combined slides with film material from different eras and places – Stockholm, Santiago de Chile, Sarajevo and Aleppo to mention a few. These stills and moving images were then projected on pieces of paper collage. The filmed projections were put together and presented in the format of a karaoke video by adding a soundtrack and subtitles. The soundtrack is a karaoke version of Fleetwood Mac’s hit Everywhere from 1987 and has been created together with musician Daniel Sefbom. The intention with this format is to encourage the observer to sing along and thereby becoming the main character of the art work.

Born 1978 in Santiago, Chile. Lives and works in Stockholm, Sweden.

Angela Duran Jofré mainly works with video and video installation. Her work can be described as moving collages, involving a mix of video footage from different sources, still images, sound effects and cover versions of well known songs. Her work explores the mix of artistic expressions between a serious, poetic undertone and a seductively recognizable, often romantic, surface. Angela Duran Jofré has a Master of Fine Arts from the Royal institute of Art in Stockholm, Sweden. 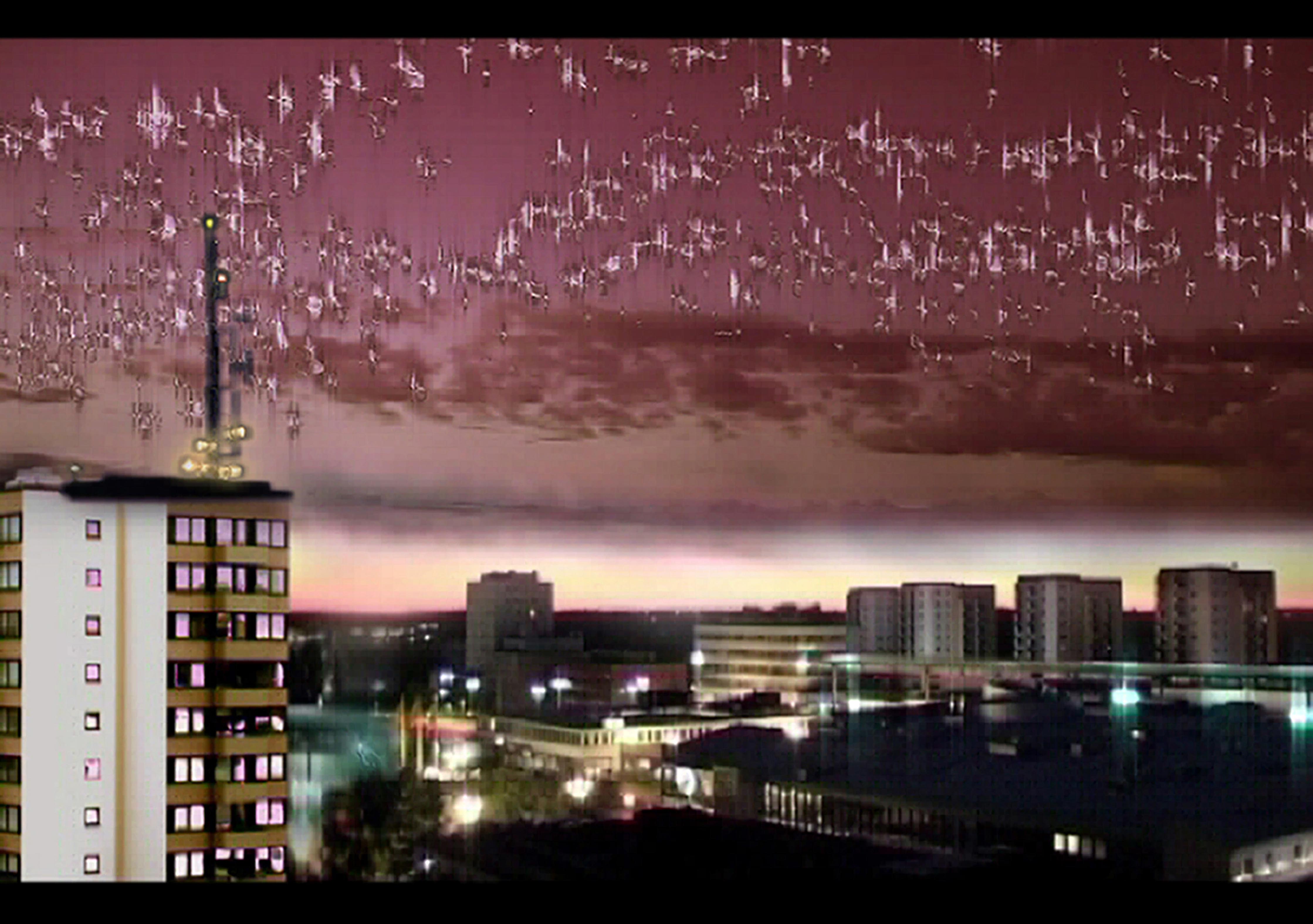