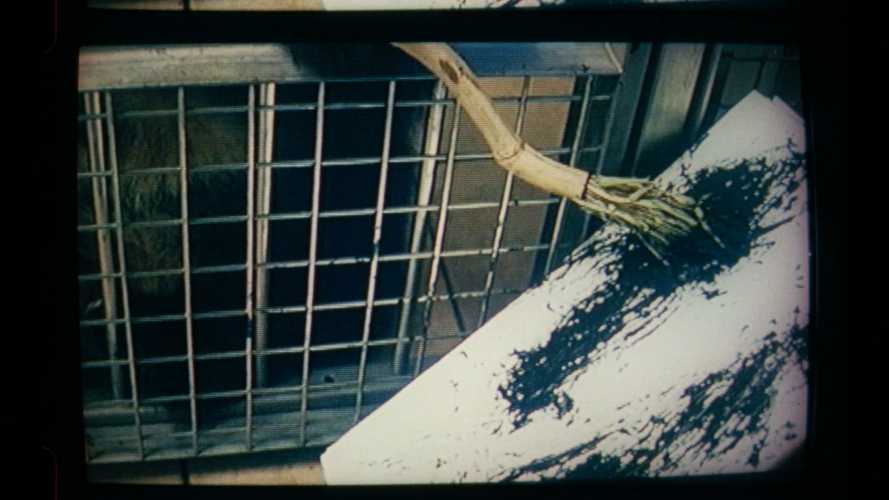 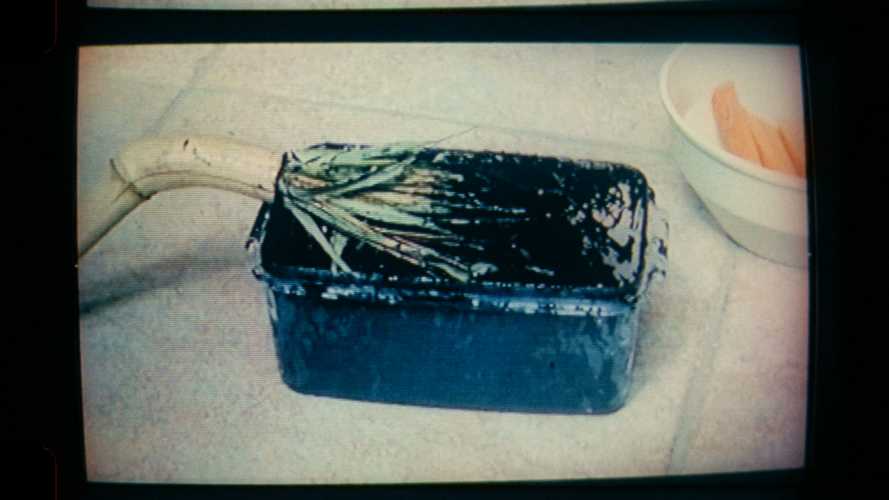 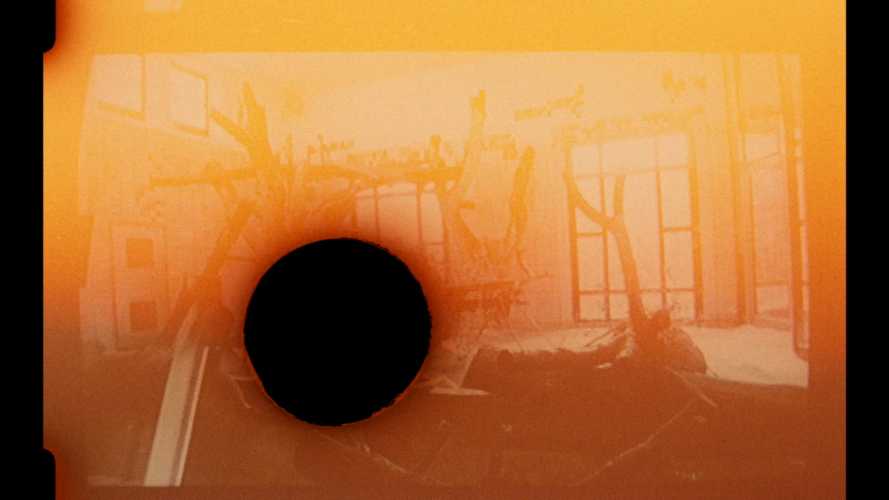 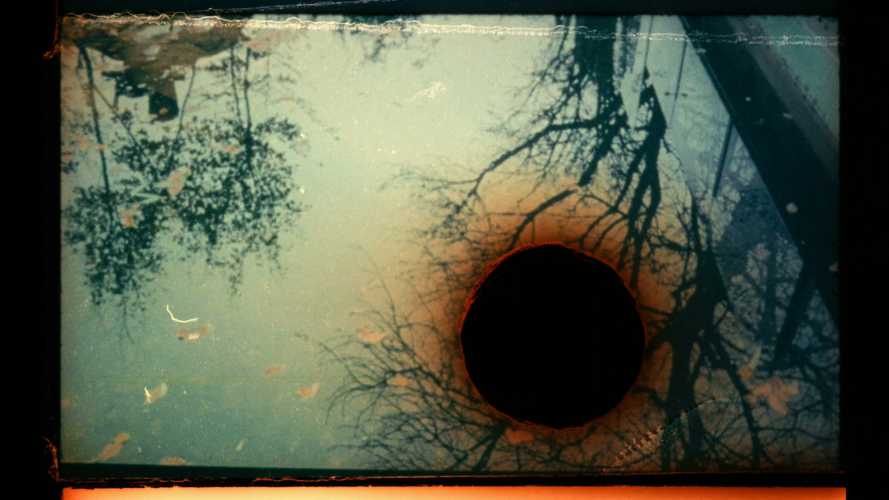 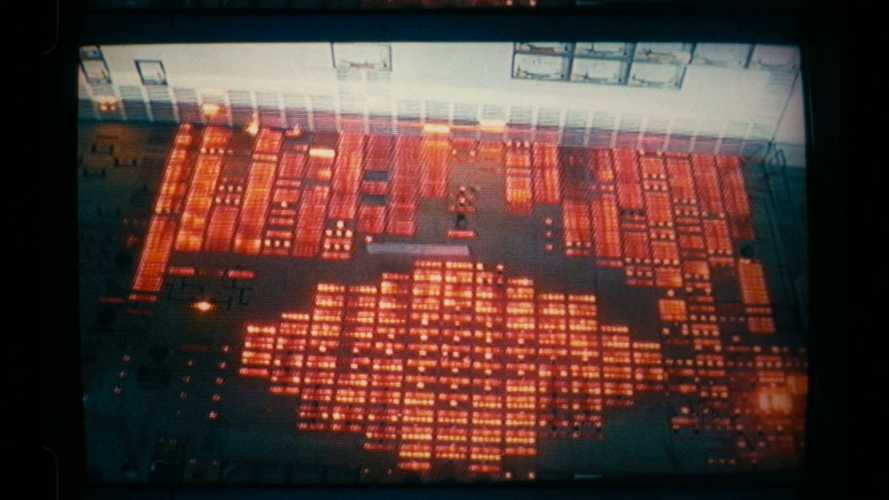 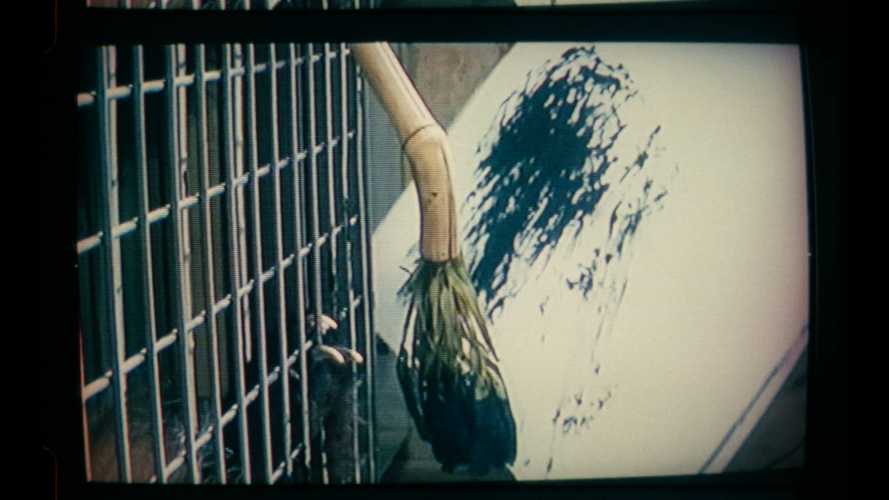 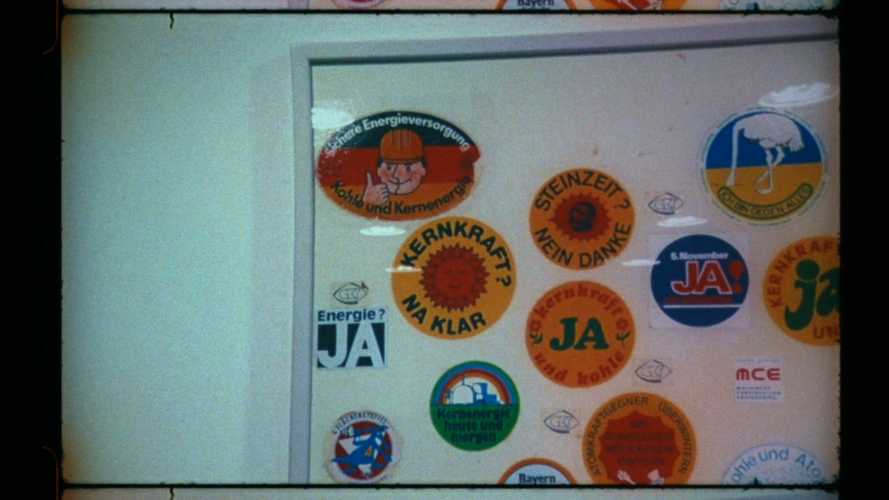 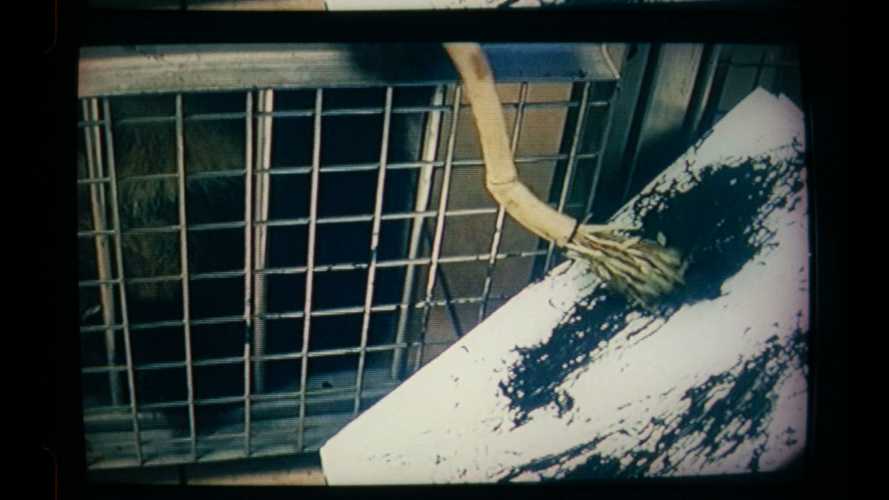 Man sees himself as nature’s interpreter and tamer. But nature does not care about meaning, and its power cannot actually be controlled. It therefore remains silent in the face of man’s increasingly reckless experiment, the catastrophic effects of which will ultimately afflict man himself. The camera follows a panda at Schönbrunner Zoo surrounded by pictures of the Great Wall of China. Silently the panda holds a bamboo brush to paper, makes some marks with ink and is rewarded with carrots. How shall we interpret this artistic gesture?

The video proceeds to a control room at a never-used nuclear power plant that illustrates yet another despotic panorama, one with the same silence and latent violence. The images are transferred from one context to another, created and recreated in relation to one another. To question what it means is only human, but in the long run probably irrelevant.