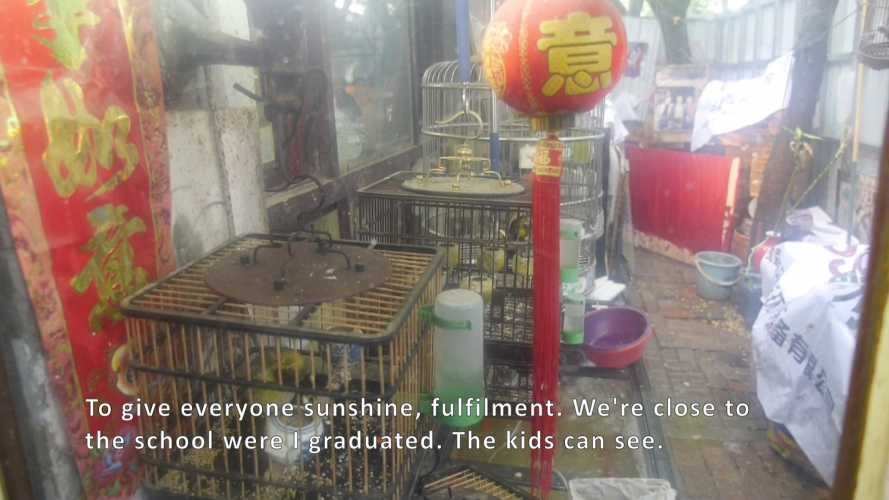 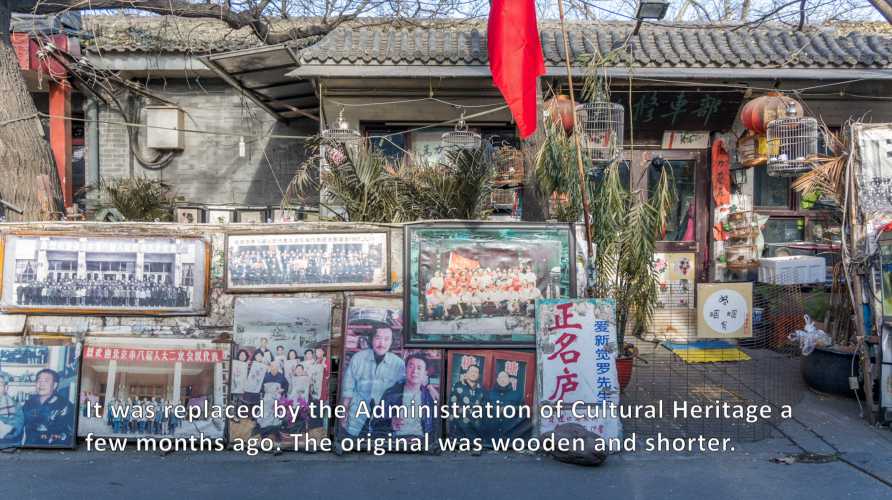 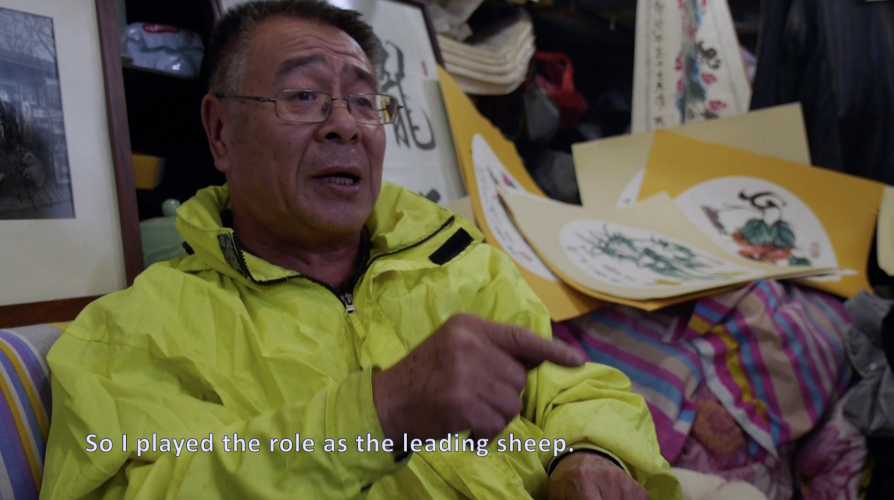 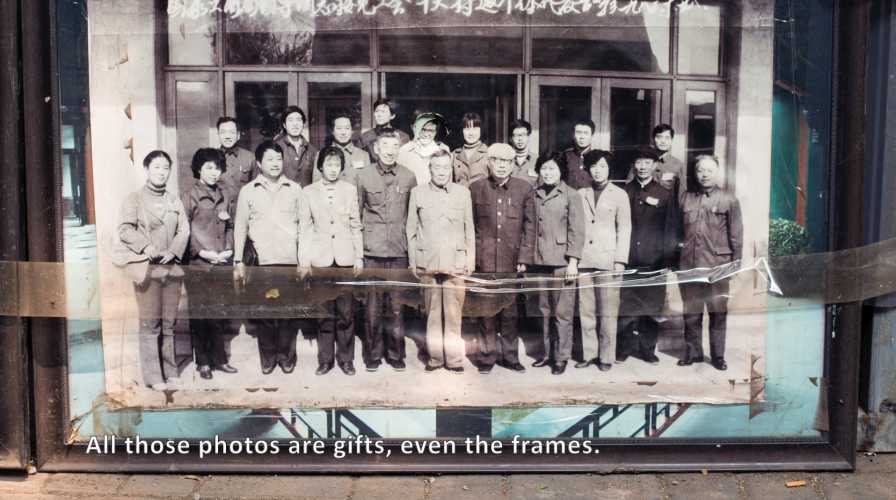 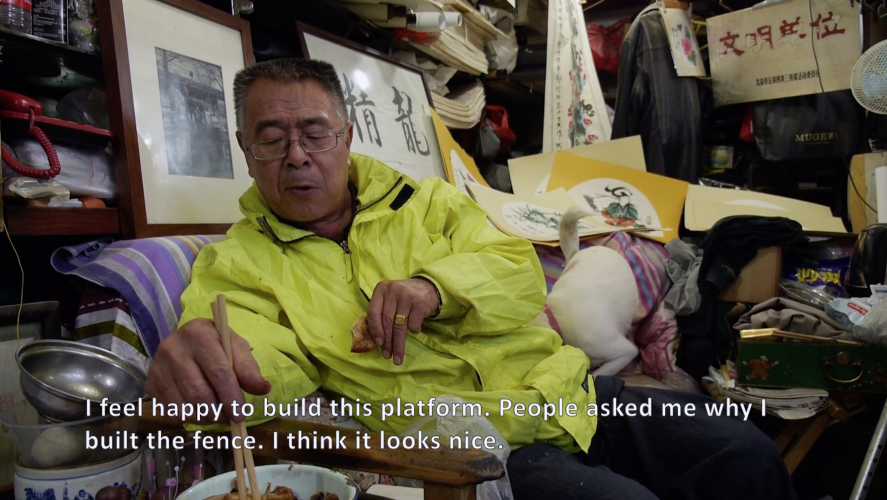 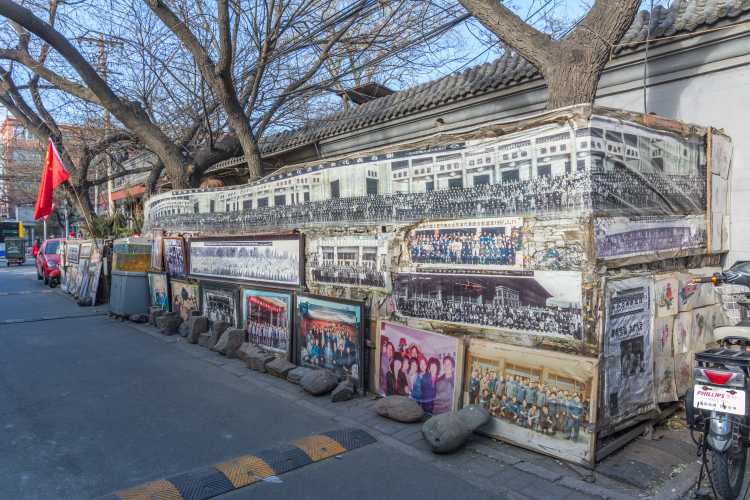 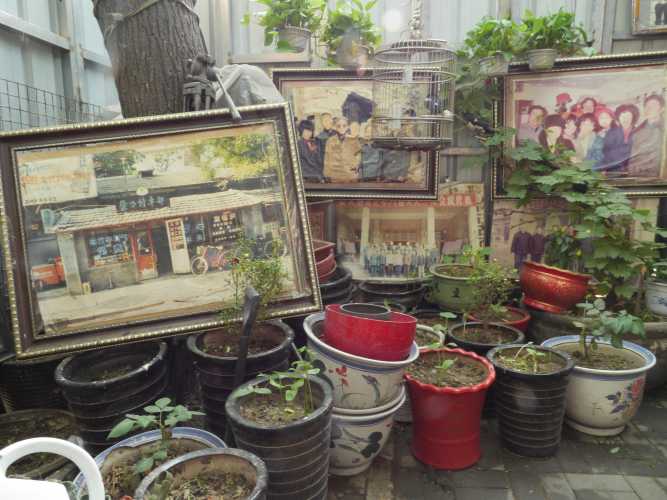 Every Picture Means Something to Me
BY
Andreas Gedin

A film about art that somewhat have a life of its own and about Chongli and his strange shop in Beijing fenced in by hoardings decorated with photographs and his own paintings. The fenced-in area measures some seventeen by two metres. On the other side of the fence, under the open sky, there are more paintings and photographs as well as birds in cages, goldfish in aquariums, crickets in tiny, spherical plastic cages, a duck, mini turtles, a couple of rabbits and free-roaming hens. It turns out that the photographs depict the proprietor in official situations, meetings, business trips and conferences.

The photographs have been given to him and some of them are slowly dissolving due to the impact of the weather. Chongli tells me that they represent him in the company of prominent personalities, taken at public assemblies. A magnificent more than thirteen meter long group image shows all the 2,978 delegates at the Sixth National People’s Congress in 1983, when he was a member of the presidium. A smaller, framed version of this large photograph is hung indoors on the wall above his armchair. The reason he was selected to this prestigious assignment was that he had responded to the government’s appeal to the people to set up their own enterprises after the Cultural Revolution was brought to an end in 1976 and its leaders had been arrested. The following year Chongli opened a bicycle repair shop and at the congress he was the only representative of the entrepreneurs of Beijing and only one of five in the whole of China. Chongli points out that the photographs demonstrate that one can climb the social ladder even if one, like he, is lame and handicapped. He wants to serve as an example.

Chongli gives away the paintings he produces. “With my exhibition I beautify the surroundings and provide the children on their way to school with some sunshine,” Chongli says, and he says it in English: “sunshine”.﻿

Born in 1958, works and lives in Stockholm, Sweden. The works by Andreas Gedin combines an interest for ideas, communication, logistics, text and power relations. Often his works interfere with given rules. This causes disturbance of what we regard as normal. Therefore humor is an important part of many of his work. The works can be presented in small actions, videos, text, photography or whatever suits the artworks best. 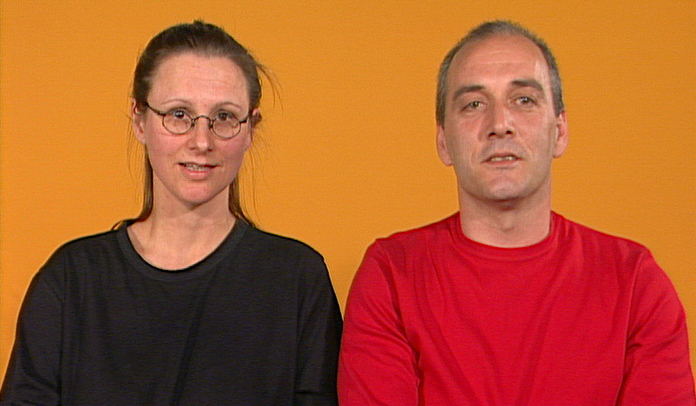 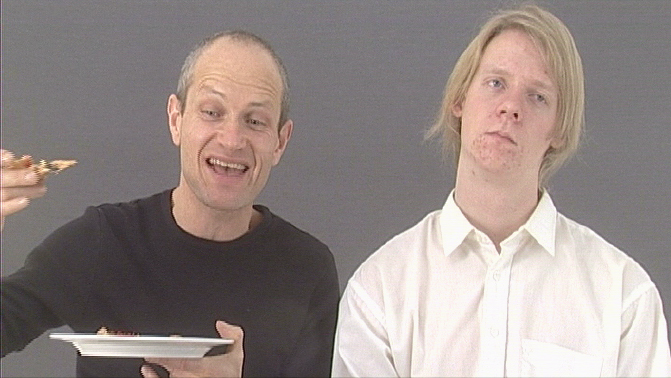 So Far, So Good 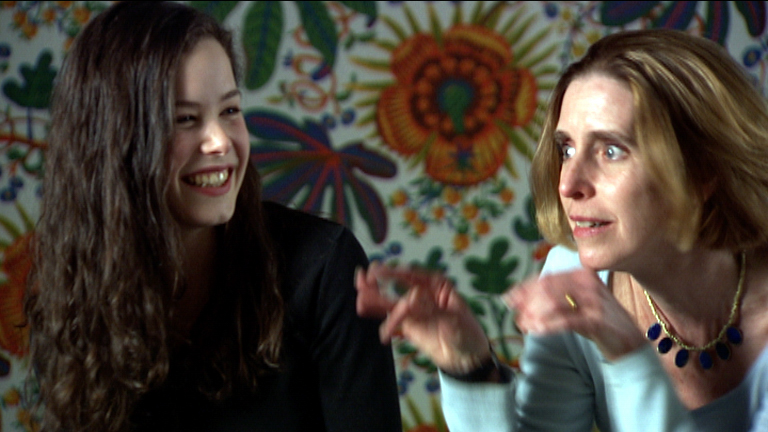 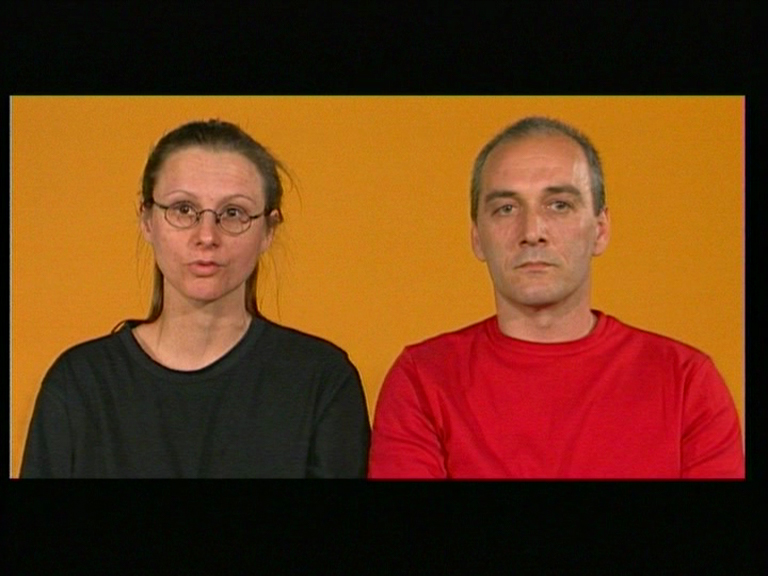