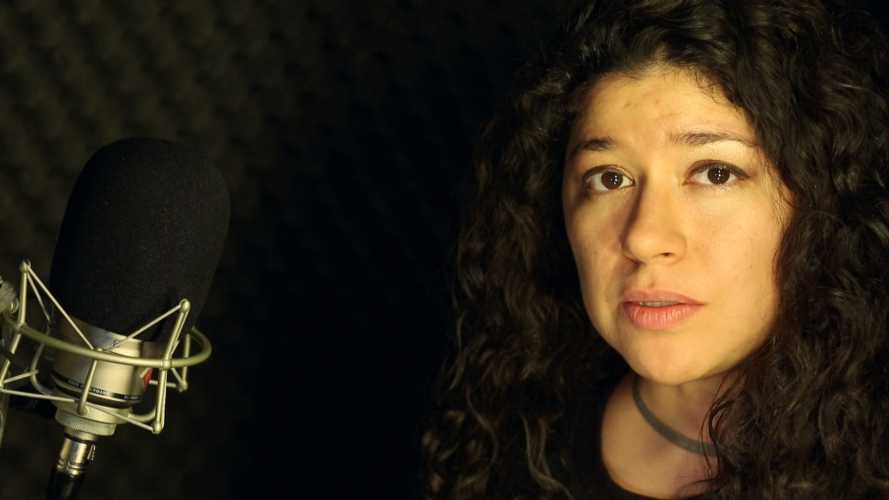 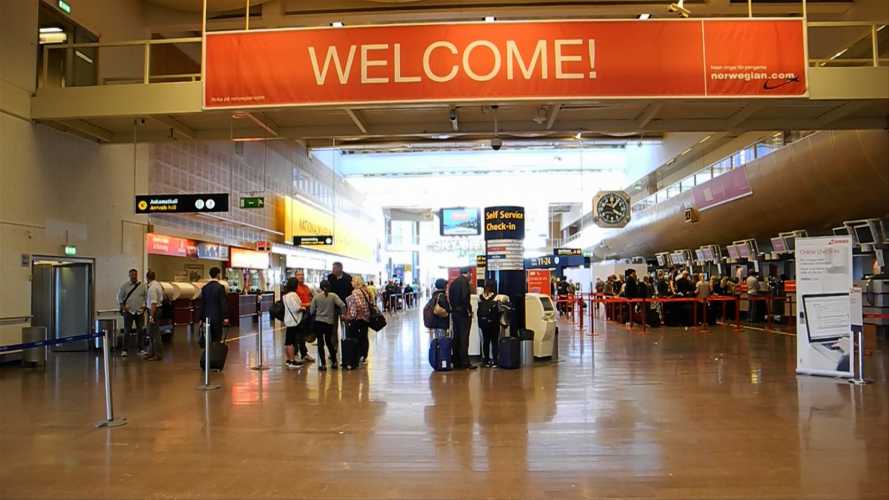 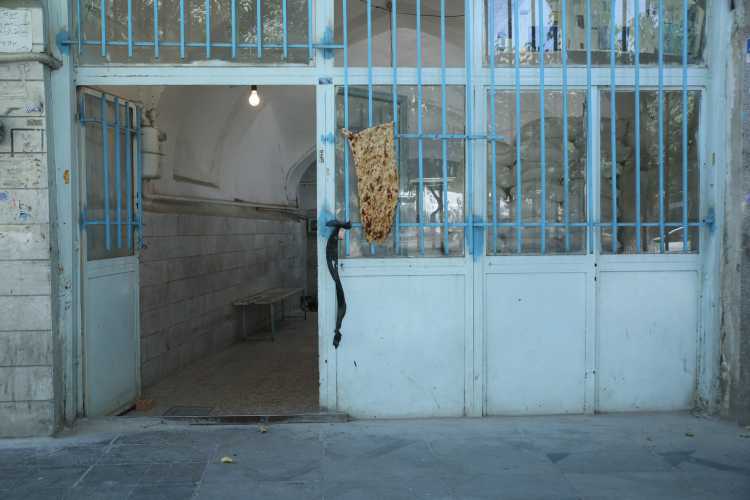 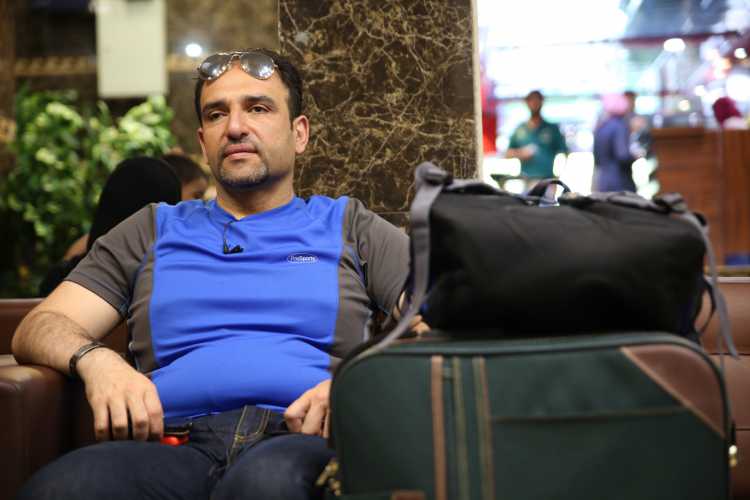 What would it be like to come to Sweden as a refugee today? That was the question the artist Paula Urbano asked herself 2013 when starting to work on the film The Refugee of the Sorrowful Figure that is part of a series of works entitled Proportions of Waiting (2015).

Since being the child of political refugees raised in Sweden herself she did inherit refugee status when growing up and she wanted in the film investigate the first hand experience in the Sweden of today (2015). Urbano takes part in the film as the narrator and squire in reference to Don Quixote’s Sancho Panza and follows the Refugee’s hopefulness, sadness, frustration and despair from Flen and Eskilstuna to Baghdad and Teheran. Urbano uses an intersubjective perspective that allows a variety of parallel perspectives to be present in the work at the same time. In order apply the intersubjective perspective she lets the story emanate from quotes from the letters from the Migration Agency written to The Refugee, quotes from Don Quixote and Psychosis 4:48 by the Brittish playwright Sarah Kane, and last but not least his own words, where she gives equal space to his ambitions and wishful thinking as well as his reality. With the unforeseen turning points of the film the viewer switches from in the position of the Refugee, an officer of the Migration Agency and their own position as a fellow human confronted with their own opinion and assumptions on what a refugee is or can be. A strong and revolving story that touches upon a topic that is one of our times biggest issues -Migration and the asylum right.﻿ 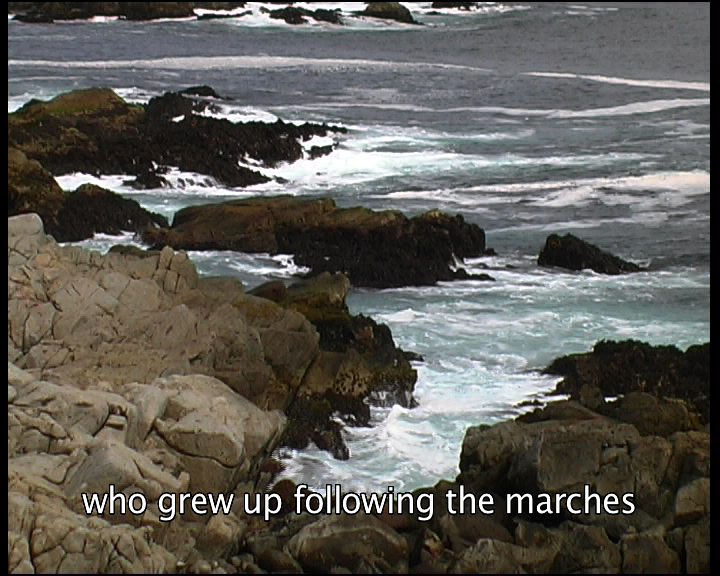 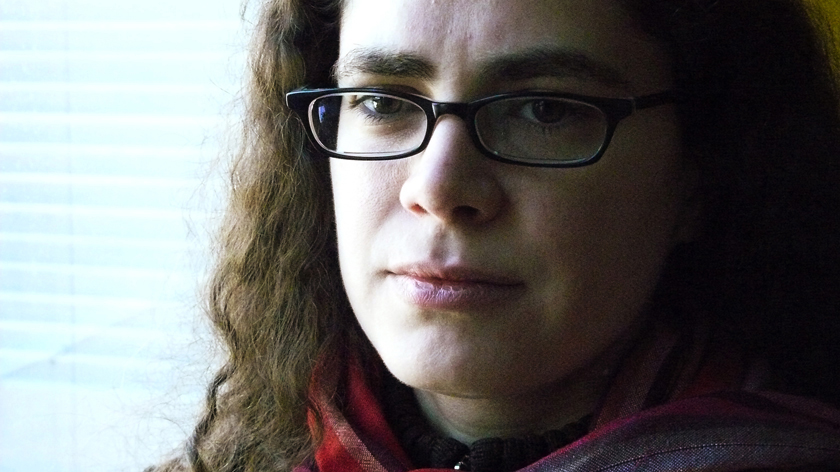 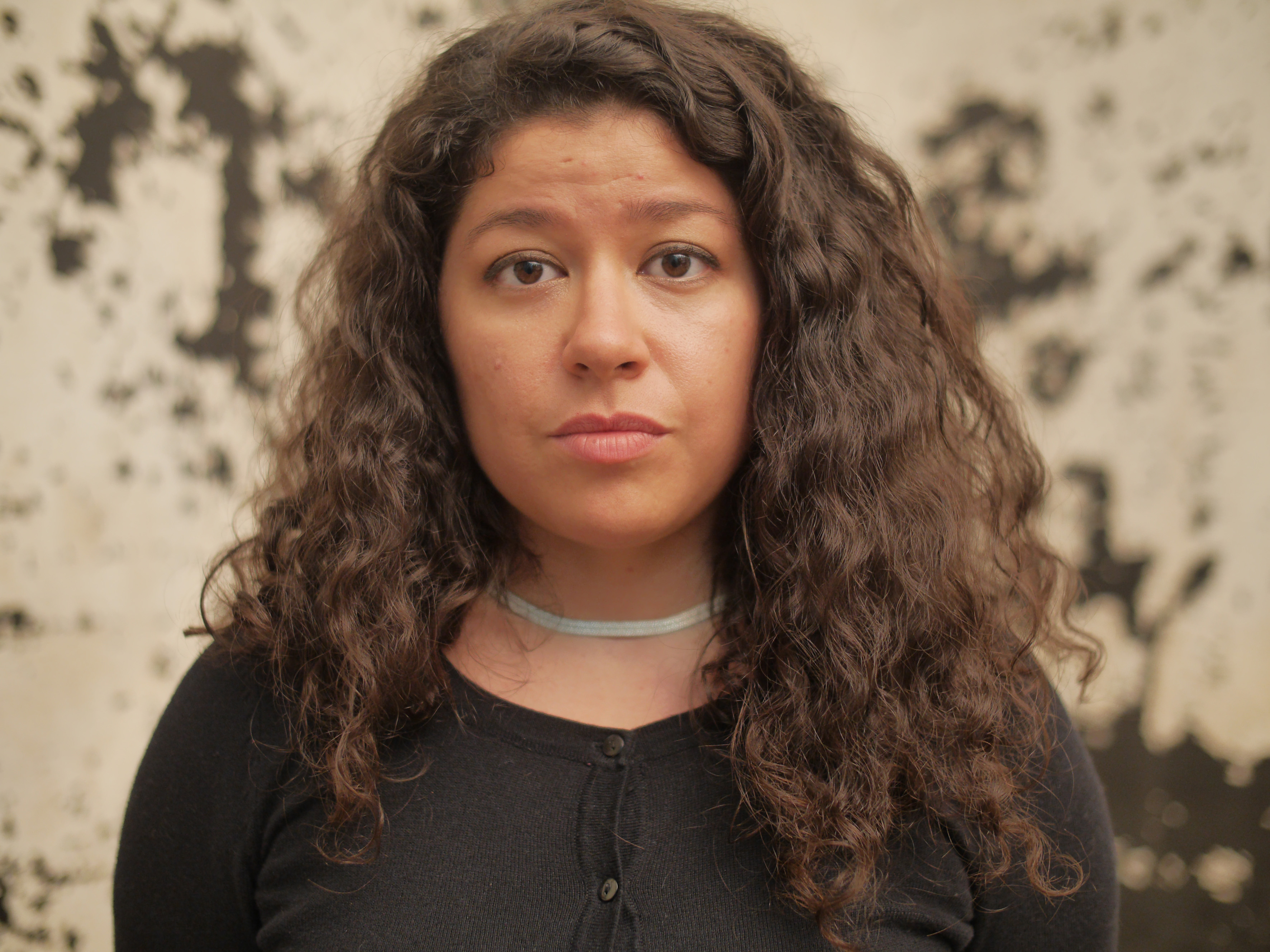