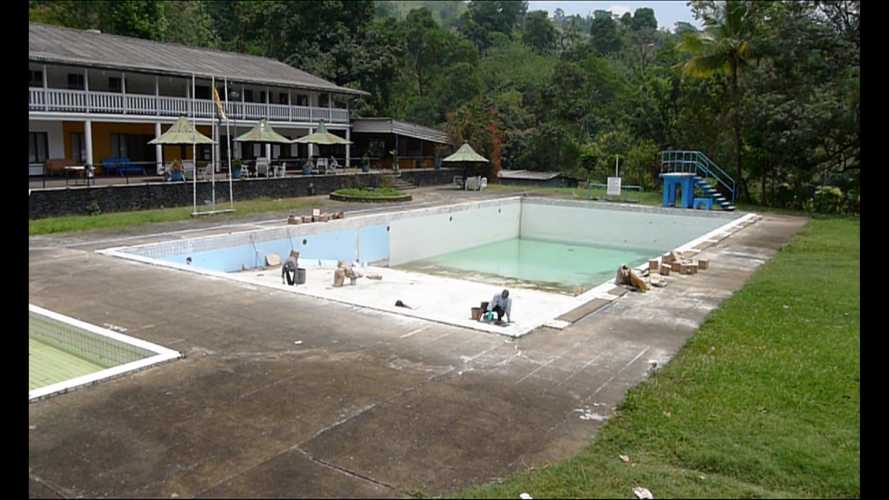 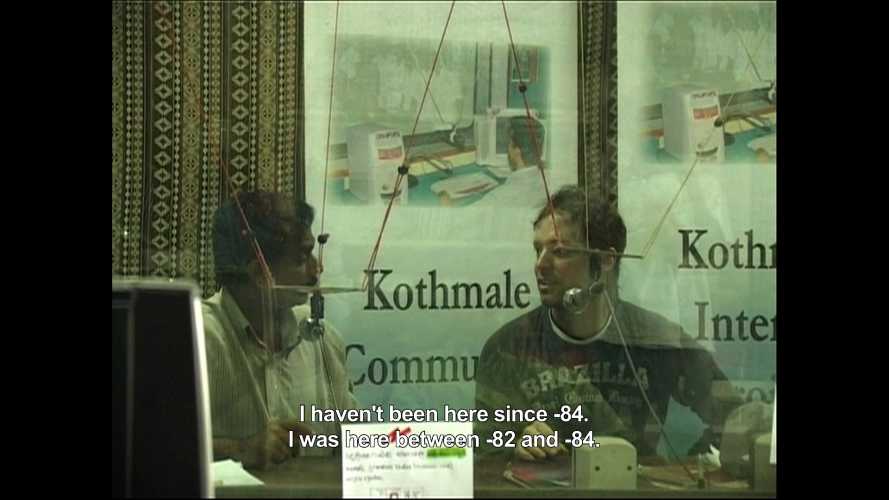 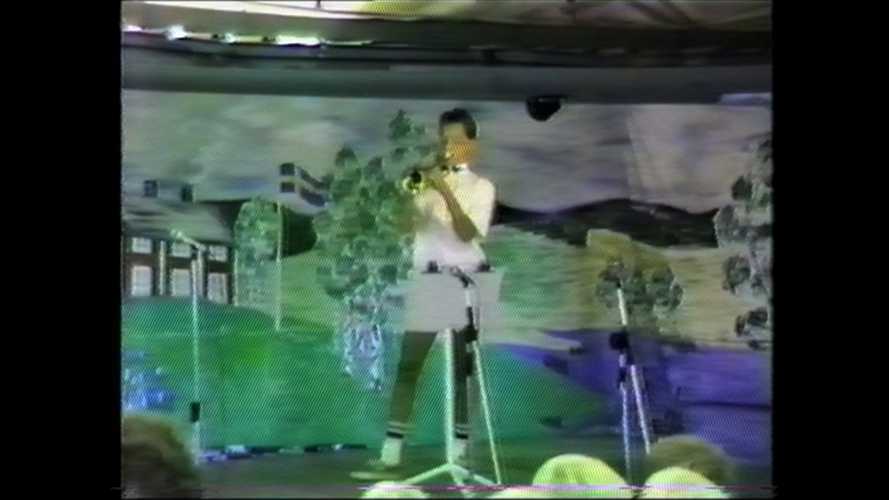 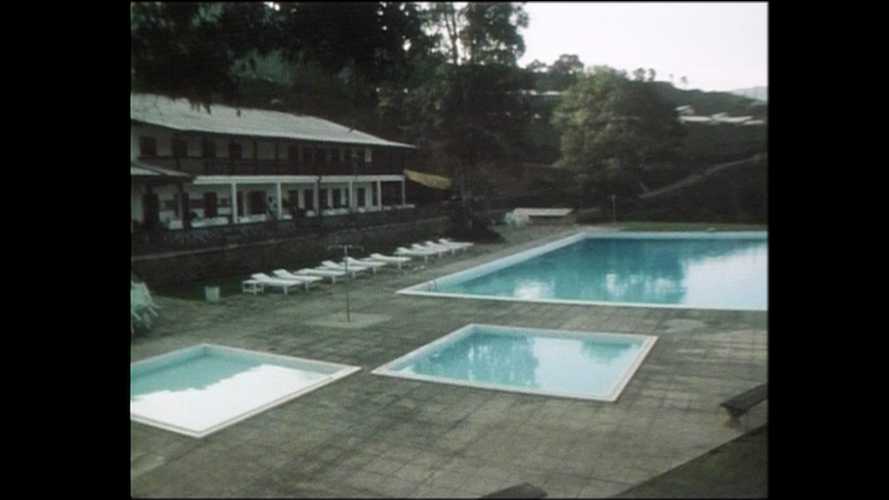 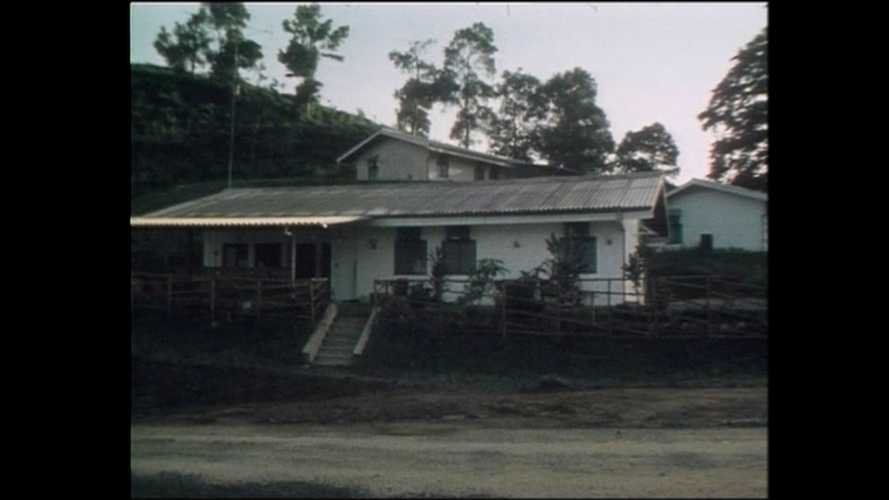 The Swedish Camp
BY
Jesper Nordahl

Nordahl spent some years in the early 1980s in a Swedish residential area in Sri Lanka, where his parents worked for a company that had won a major contract to build a dam. The video mixes family home-movies from that period – end-of-term Christmas celebrations at school and Nordahl’s final trumpet performance – with recordings from his return visit to the now quite dilapidated residential area. But it also includes clips from both Sri Lankan and Swedish television, because the dam project received so much publicity. The combination of private and public material raises questions of colonialism and imperialism, not least when global corporations are the actors, which begin to burrow under your skin.﻿