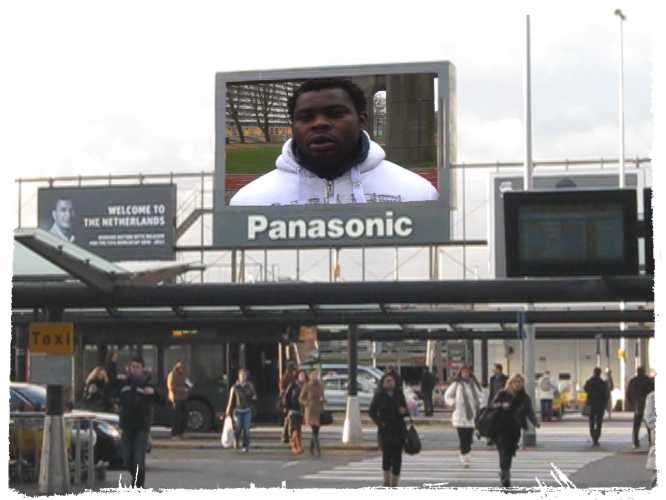 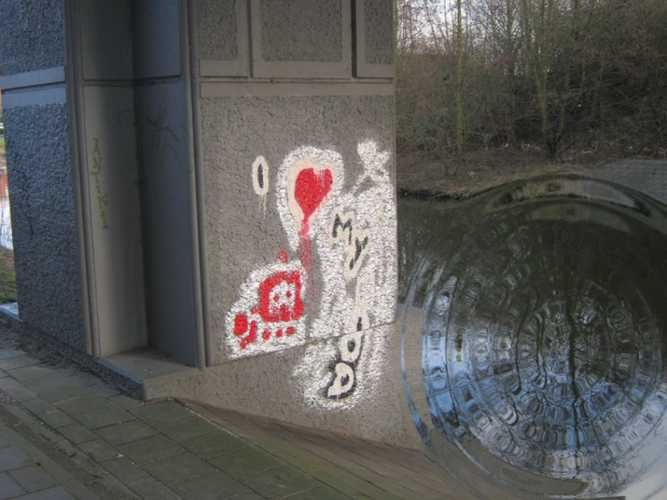 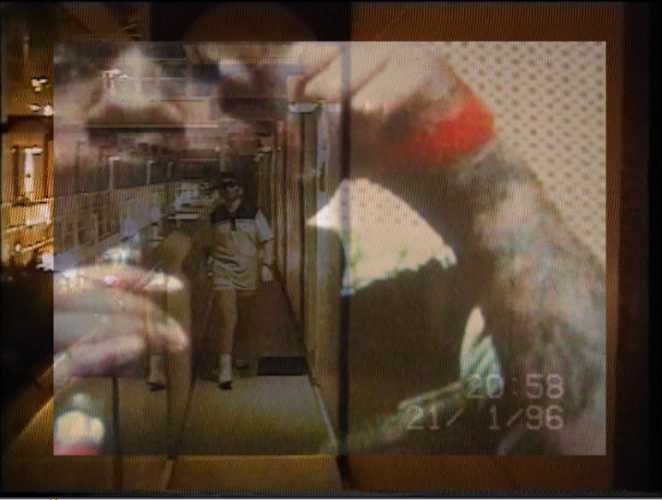 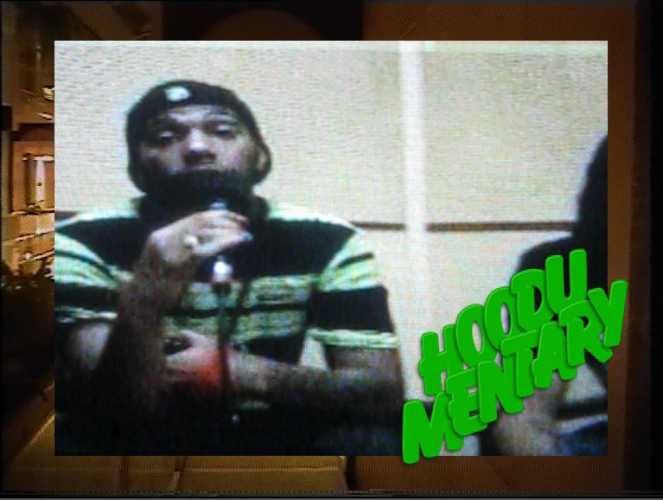 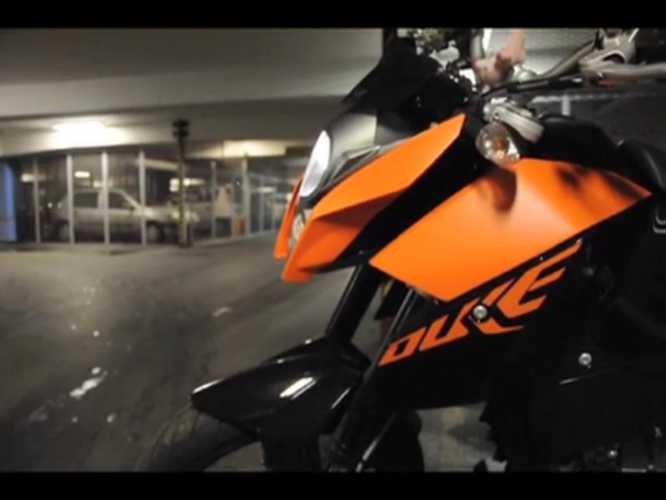 Bijlmer is a large suburban housing project on the outskirts of Amsterdam, Netherlands. Built in the 1970’s, its intended purpose – as modern suburbia and residence to middle clas s families – failed. The relatively low incomes and social status of its inhabitants made for a problematic relationship with the area’s large-scale buildings, which afforded little social control. In early 2011, Karilampi travelled to Bijlmer to compare the area with Studiegången, a similar, though much smaller neighbourhood in eastern Göteborg, where the artist grew up. Multi-storey buildings, long narrow corridors and a very certain suburban banality are some of the attributes the two ‘projects’ have in common today.

The artist works with an alteration of the documentary format; a symbiosis of hood and documentary, an attempt to develop a new genre, the ‘hoodumentary’. Animated logotypes, his own soundtrack and aesthetics that draw inspiration from the world of Hip Hop and R’n’B and also references to contemporary internet culture are all part of the artist’s distinctive output. Ilja Karilampi’s impressions are drawn together in this video piece h00dumentary, a 22 minute essayistic collage of found footage, researched material and animated graphics. A short film made by Karilampi, aged 12 in Studiegången, is also incorporated in h00dumentary’s drifting picture.﻿﻿ 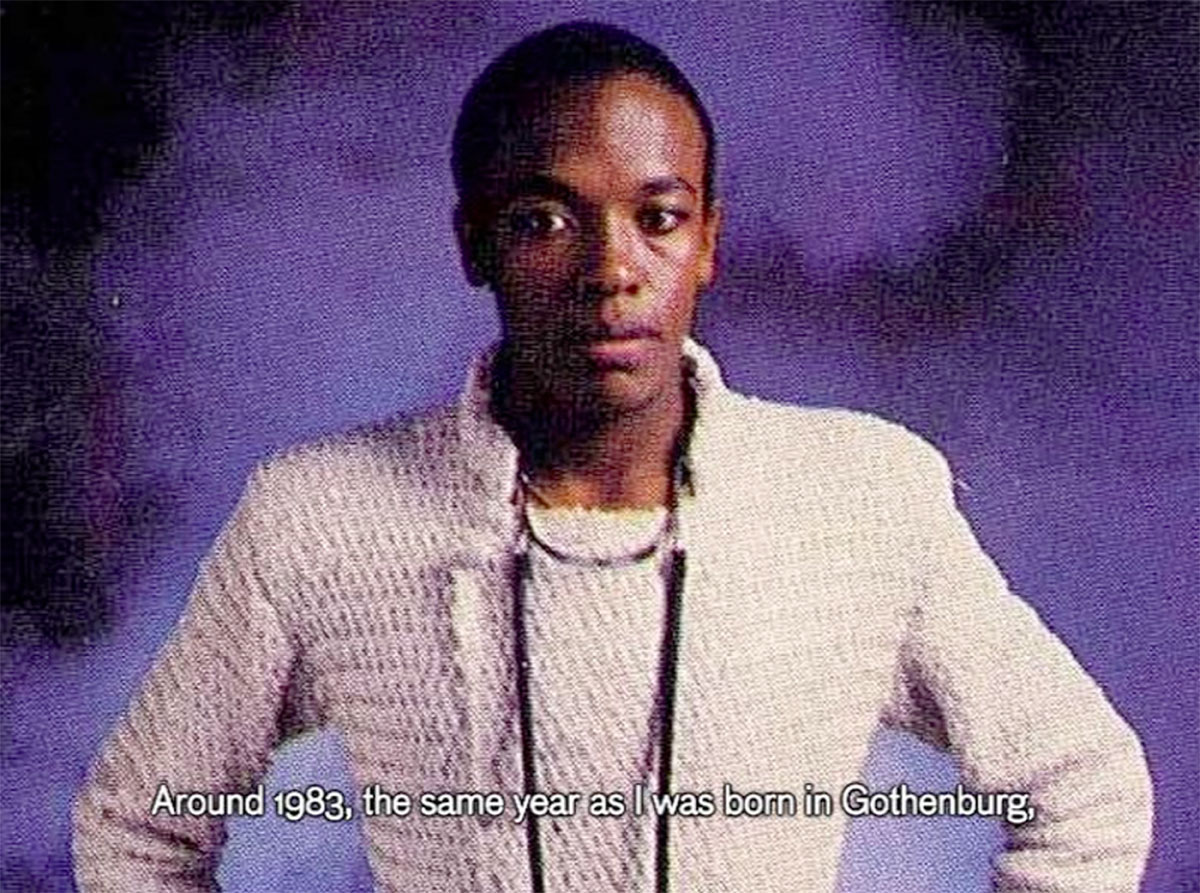 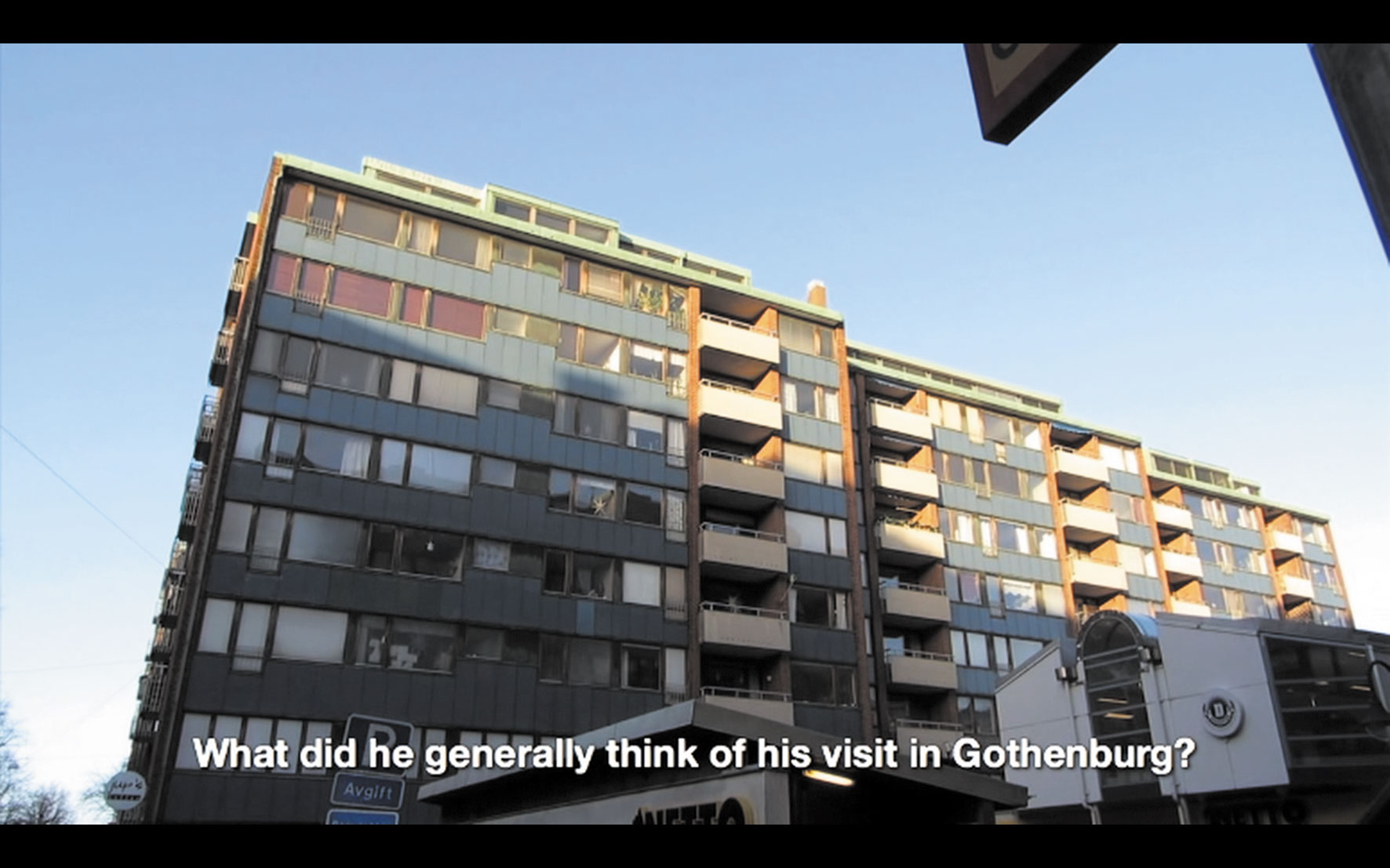