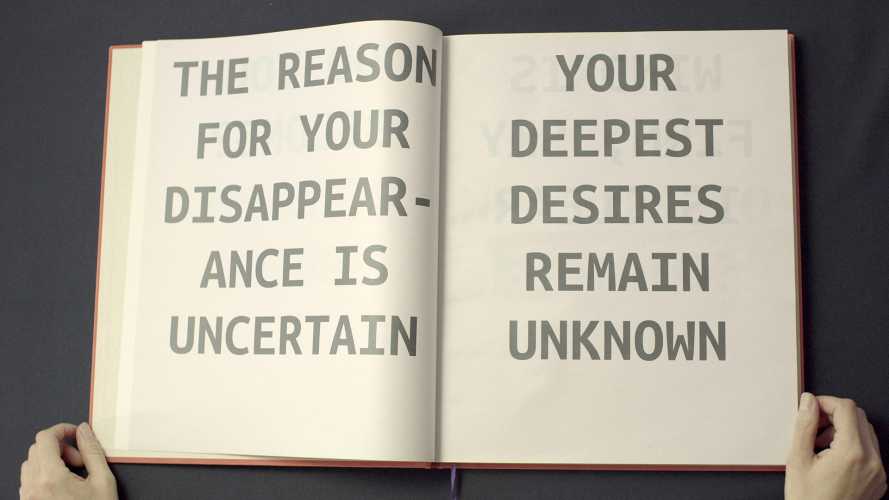 Again and Again We Ask These Question consists of a collection of questions used and asked repeatedly throughout the development of and within several lecture performances held by Hillside Projects. It takes into consideration and reaches out to all extinct and endangered species, cultures and habitats that are being driven or already have been driven towards extinction. It commemorates the stories of past, current and potential endlings (an endling is the last individual of a species)﻿.

Hillside Projects is an artist duo consisting of Emily Berry Mennerdahl & Jonas Böttern. Their multidisciplinary practice is manifested as installations and performances including video, text, drawing and artist publications. Prompted by current events in and around nature, they apply methods of storytelling and performative actions in a desire to talk about the stories of and between humans and non-humans, as well as notions of hope and despair, remorse and guilt. Living in the sixth mass extinction, the on-going extinction event of species, mainly as an event of human activity, Hillside Projects attempt to relay the tragedies, comedies and stories of the natural world and its inhabitants.

Single inquiries into the lives of disappearing birds, the re-introduction of species, commemorations to the lost and details from on-going extinctions are presented in a variety of formats and situations. Videos, lecture performances, public presentations and publications become intertwined and offer details from a larger story on ecological exploitation

Hillside Projects was formed in 2011, during a longer stay in India. Residing on the top of a hill in a small village in the south, conversations and daily excursions evolved into larger projects. Travel, movement and exchange have always been important elements for both artists and continues to be so within the collaboration. Music, alternative healing practices, writing, daily yoga practice and travel continue to inspire their work. 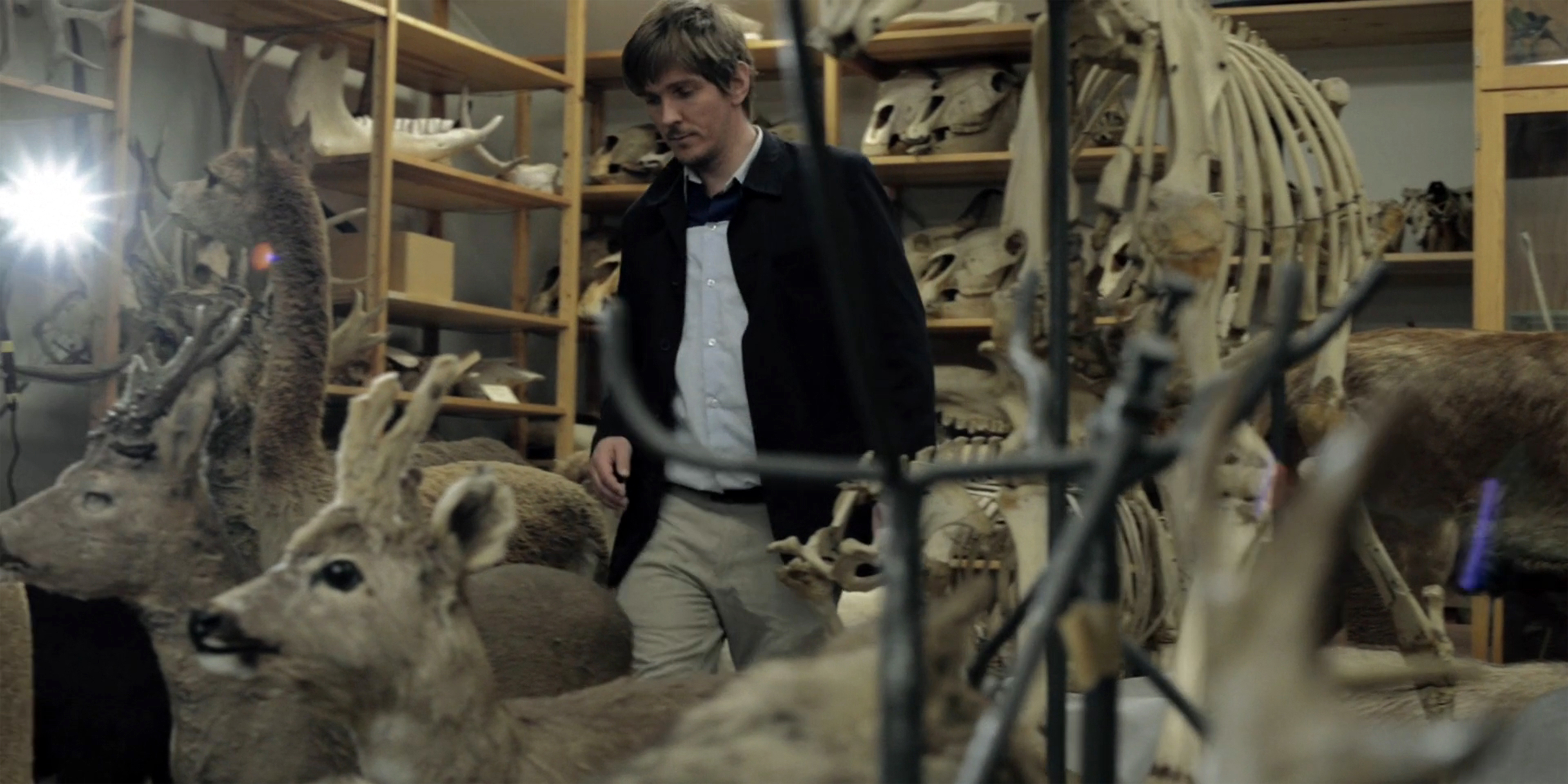 Searching for the European Roller 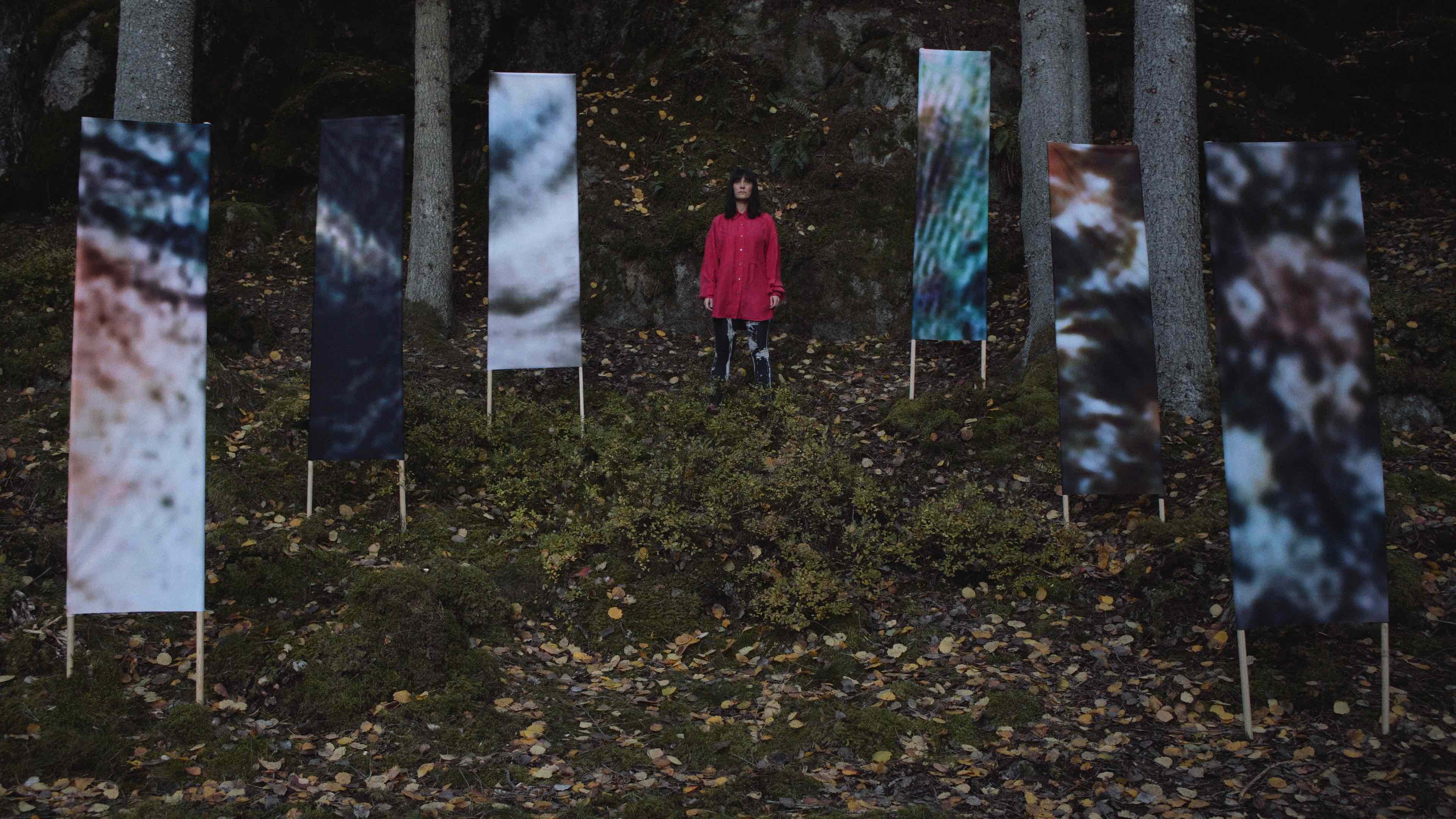 Memorial for the Lost