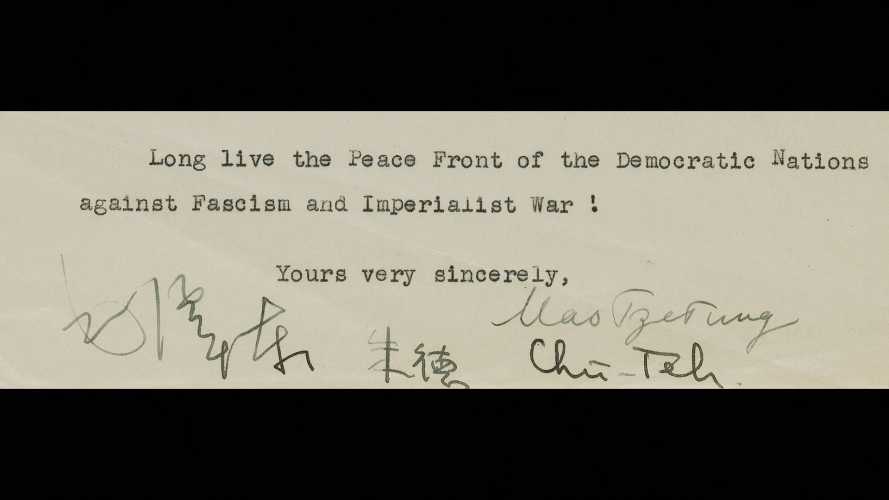 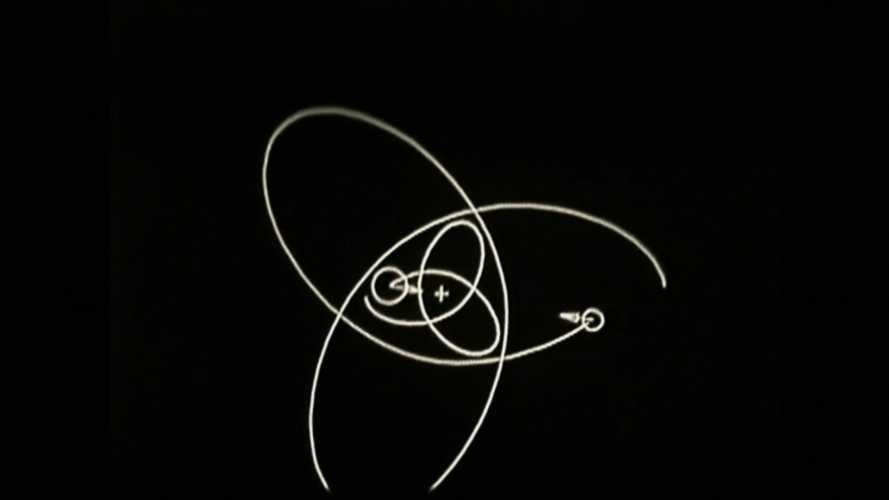 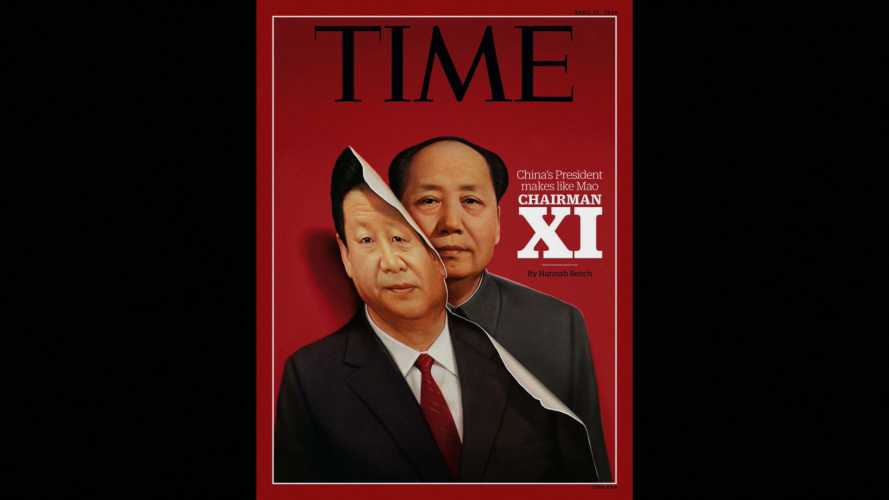 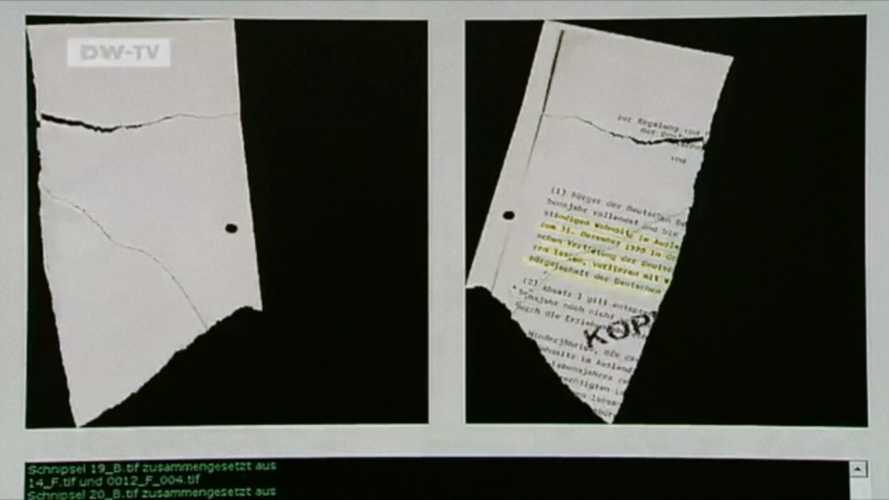 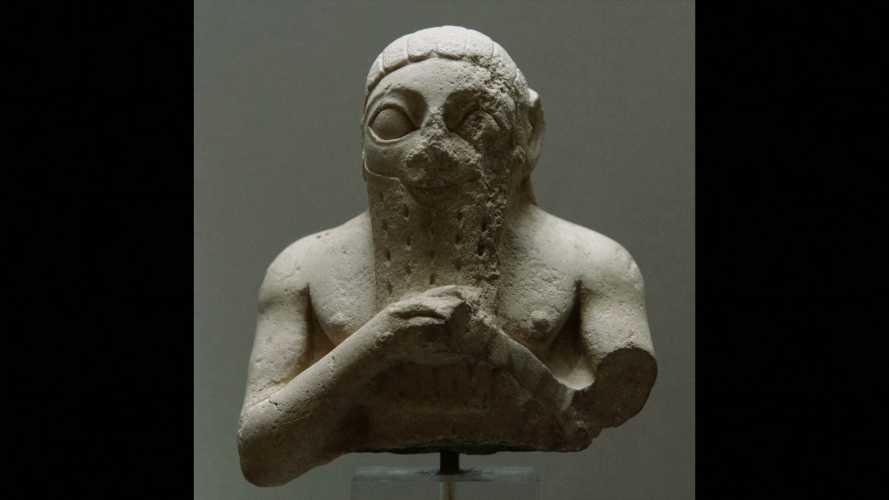 Artifacts from a Maoist life intersects with machines grinding books, the piecing together of destroyed DDR documents and children undergoing education. A comment on the earlier work ‘When the Sun Sets It’s All Red, Then It Disappears’ from 2008.﻿