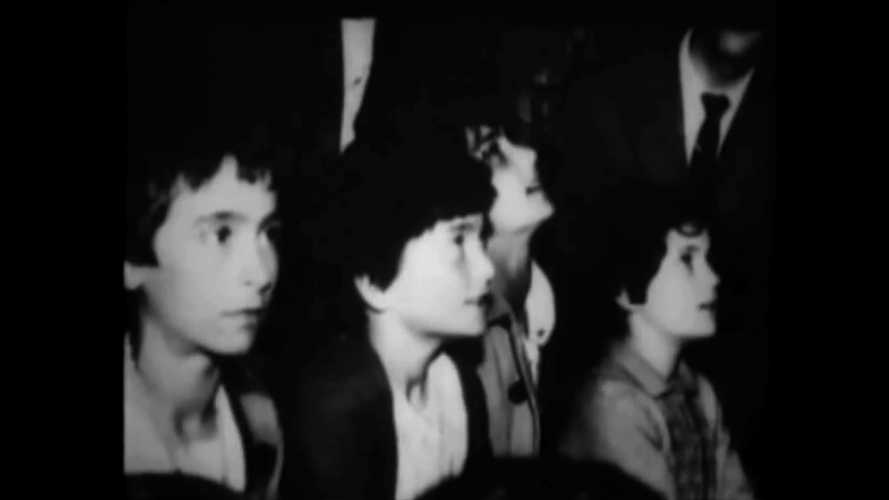 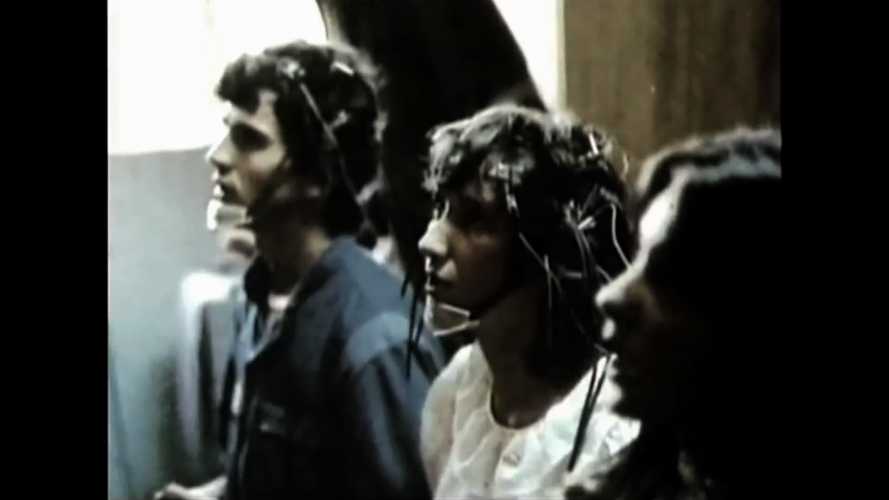 Within Catholicism, apparitions of the Virgin Mary are relatively common. They are often seen in times of political unrest and war, and the Virgin Mary’s message is connected to this. In the film The cup is already filling up, three different events are joined together: The apparitions of Our Lady in Fatima (1917), in Garabandal (1961-1965), and in Medjugorje (1981- ). What they have in common is that those who saw the apparitions were children. When the apparition is described, the focus is on the message from the Virgin Mary. The children’s faith or trance-like state is also emphasised as proof that the apparition is “genuine” and credible.
Using archive material, both images and text, a narrative is created by using the children’s own experiences in The cup is already filling up. It deals with the feeling of being chosen, and the responsibility that comes with being the Virgin Mary’s messenger. The archive material is mixed with contemporary pictures from the locations, which connects them to the present time, and show the continued importance of these events for people.

The film is funded from Konstnärsnämnden and Helge Ax:son Johnssons foundation.﻿ 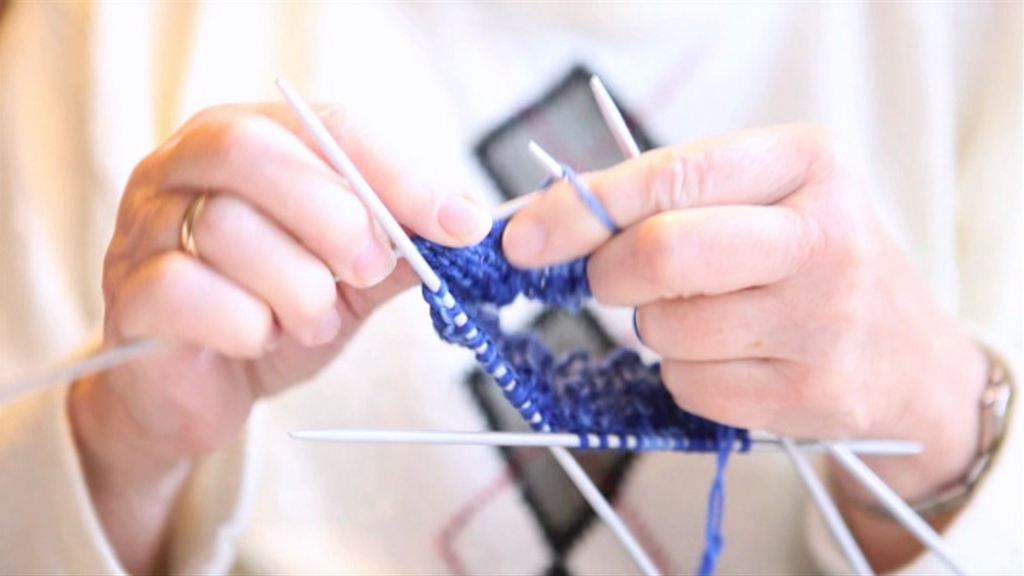