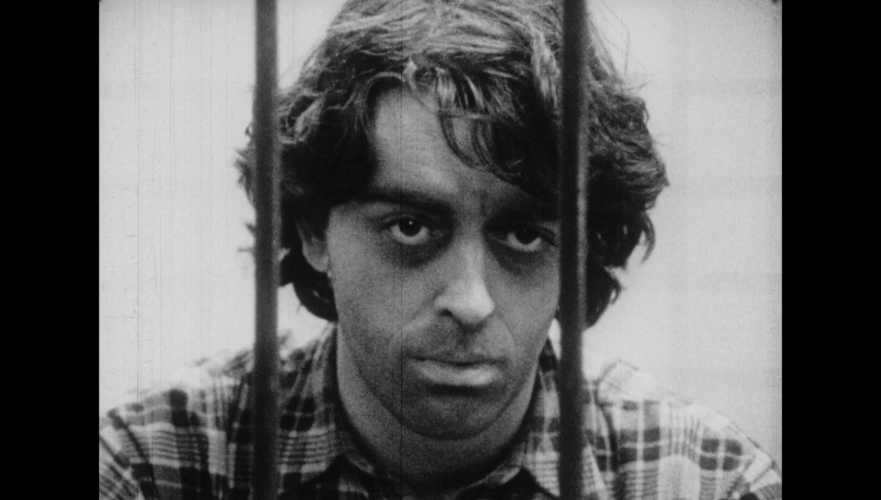 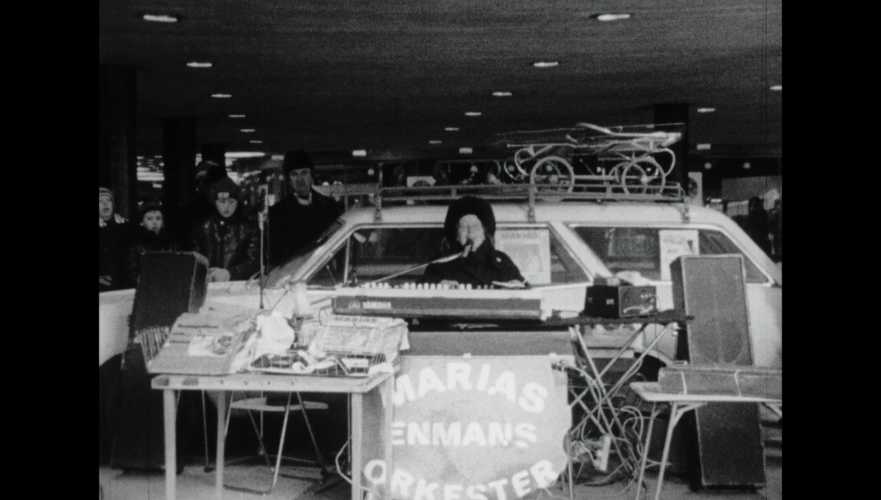 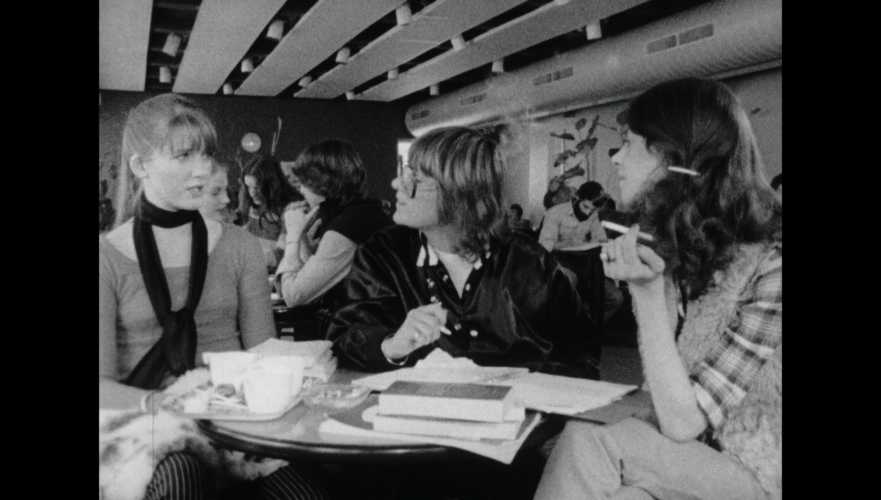 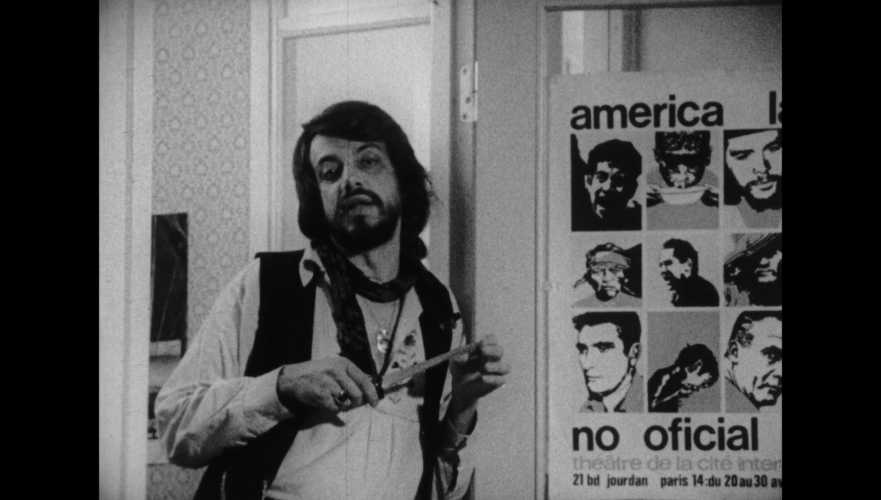 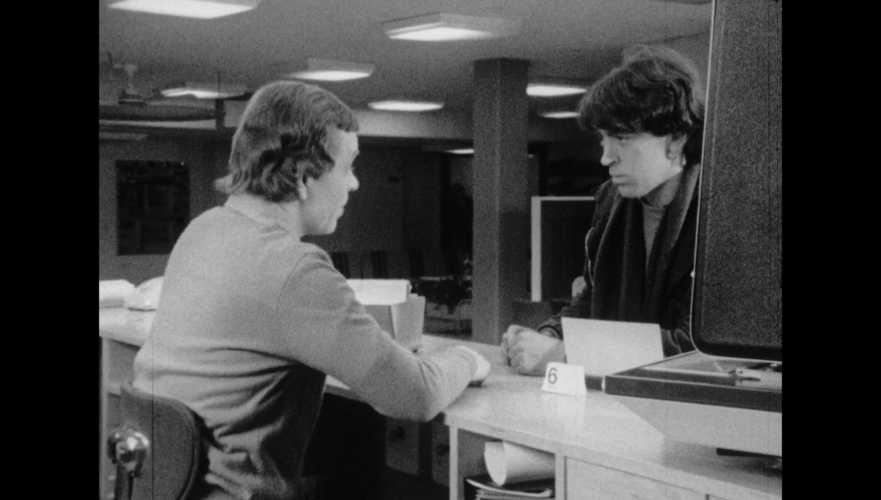 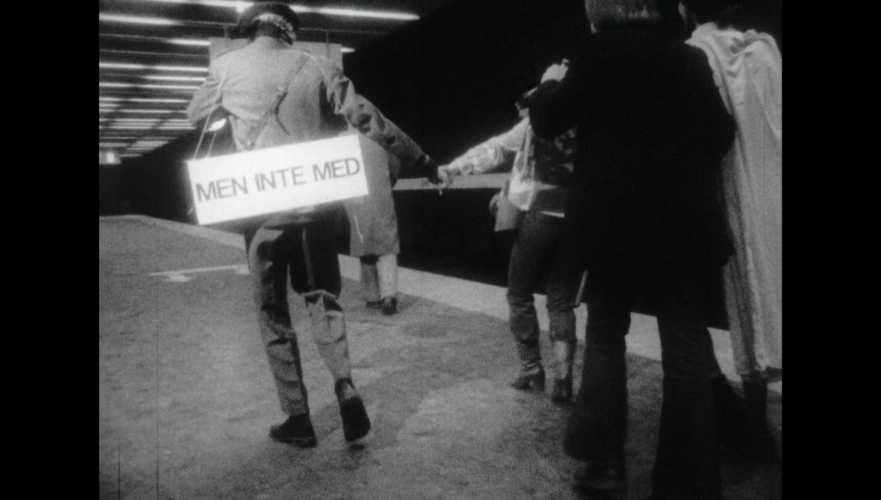 Hägringen depicts the life of a young Latin American man in late 70s Stockholm, struggling with the experience of neither becoming a part of the new society nor being able to influence events in his native country.﻿ 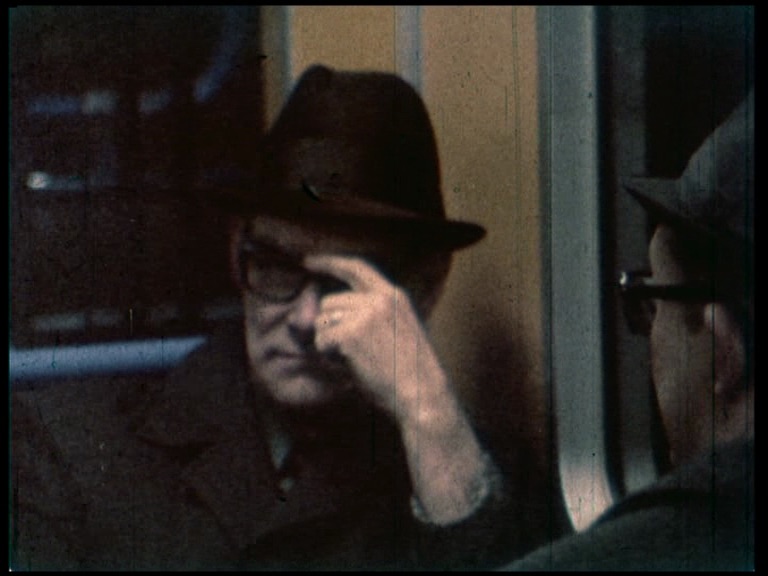