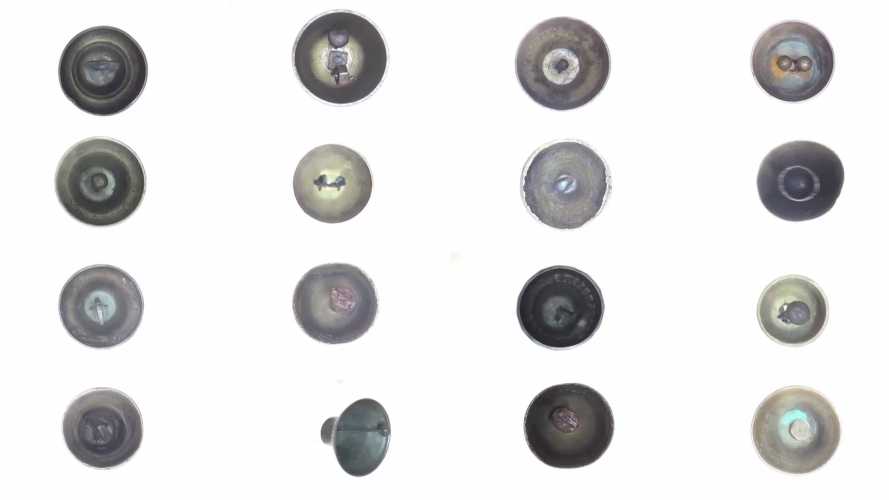 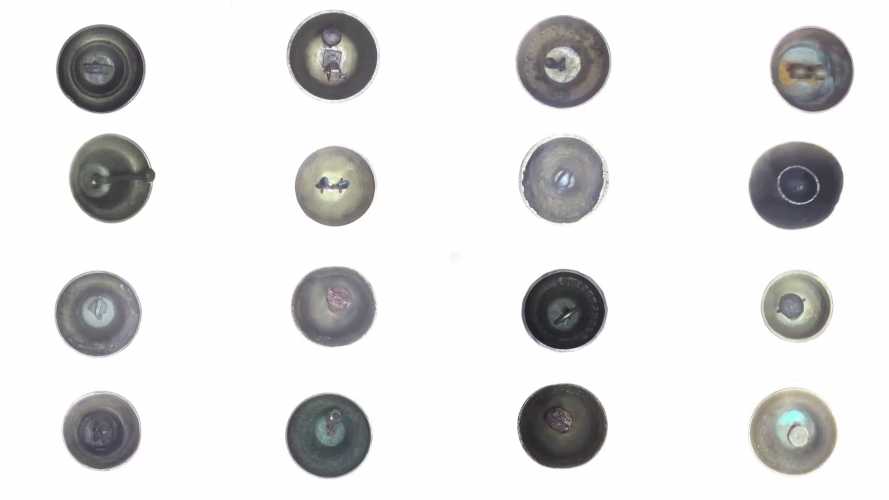 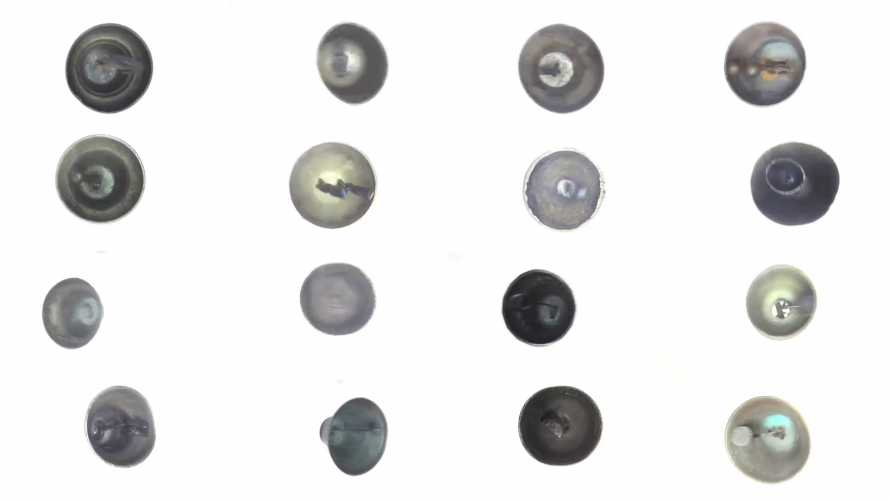 ”To live is to tremble. The body quakes and twitches in constant convulsions. A vibrating, oscillating wave moves through its nerve-ends, putting the whole living being in tremors.” /Quote by Emanuel Swedenborg

”There is a poem by the priest and Renaissance poet John Donne which ends with the following well-known words, also the title of a novel by Hemmingway: For Whom the Bell Tolls”. It is the bell as a symbol for the very serious in life, a bell that sounds echoing somewhere in the depths of each human.” /Eric Schüldt about the piece

Born in 1953 in Norrköping, Sweden. Currently based in Stockholm.

Gunilla Sköld Feiler is an artist and a curator. Together with Dror Feiler she runs the gallery and project site TEGEN2. Her education includes the Royal Academy of Art among others, and her artistic activity includes painting, drawing, sculpture, and sound, as well as photo and video. The exhibitions often consist of installations, composed of odd, tactile and contrast-rich materials, with hard and soft, luminous/glowing and blackened/extinguished properties. Composed as scattered colonies, islands or swarms. Where the individual expressions in each part: cast, wrapped, rolled or punched – carry traces of the process. Examples of such installations are Colony and Ousia, which have been exhibited at various art galleries and museums in Sweden and abroad, most recently during the project Fakta talar inte för sig själv 2016, at Skåne Art Society in Malmö, and Limbus, another ”never-ending project”, which in a first version was exhibited at Konstnärshuset 2001.

Dror Feiler is a musician and artist who has studied composing at Royal College of Music in Stockholm 1978-1983. He runs the artspace TEGEN 2 in Stockholm, together with artist Gunilla Sköld Feiler.