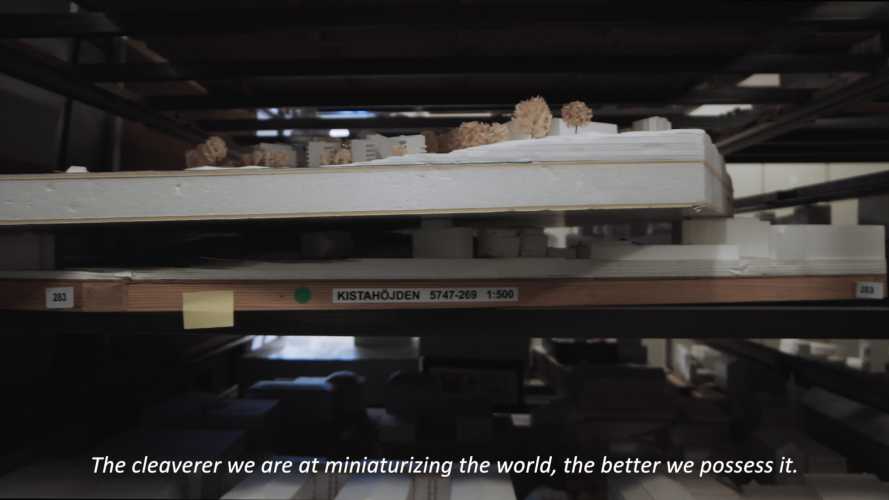 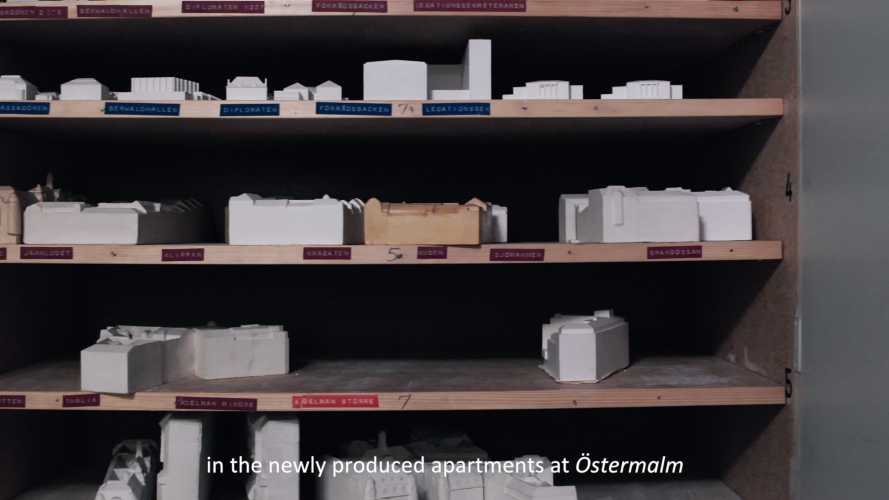 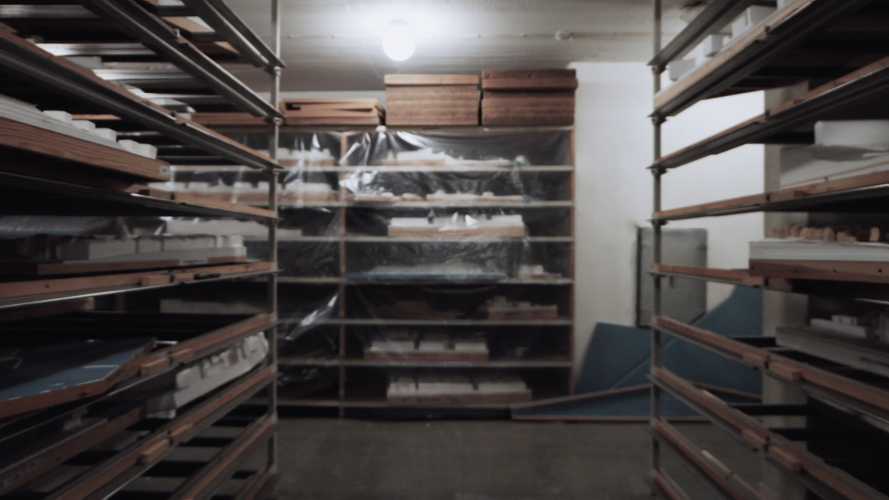 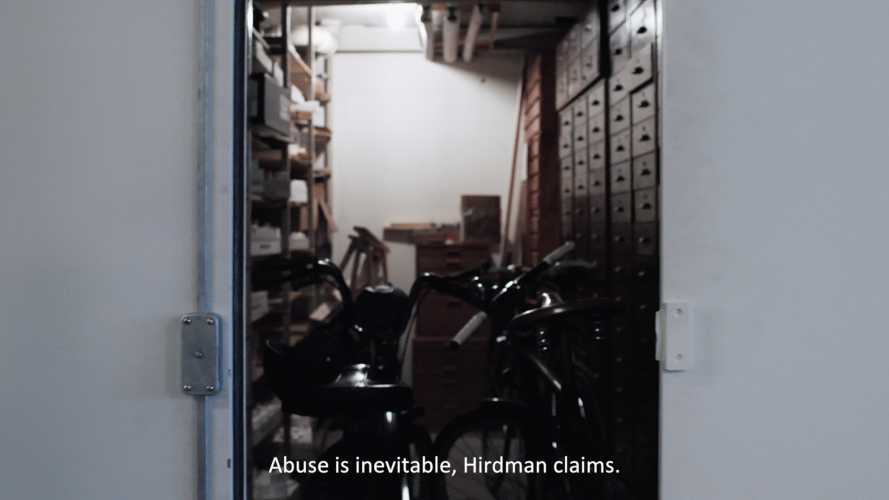 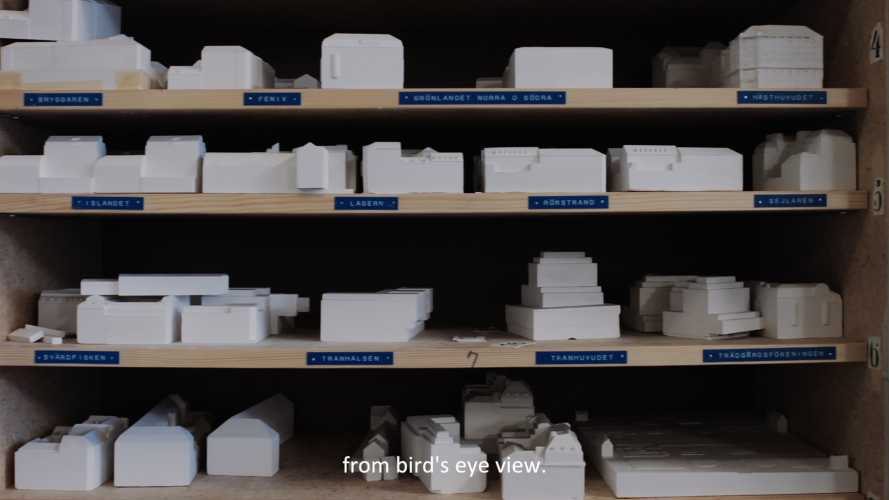 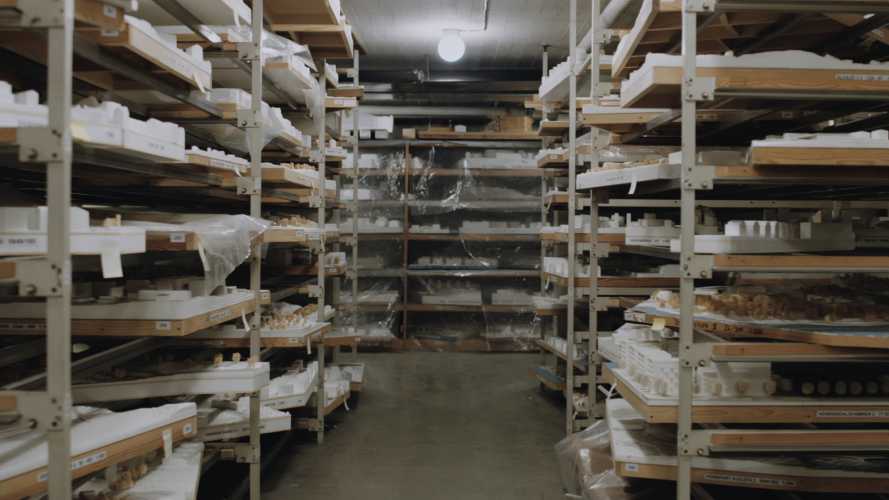 Who builds the city and for whom? How do we organize our lives together? Modellarkivet portrays the archive of architecture models at Stockholm’s Urban Planning Department, as a departure point for a tentative reflection on what it means to build a city. Through slow takes along the shelves of the archive we are confronted with stacked models and cast miniature buildings, fabricated and named according to a system envisioned in the 1960s, but never completed. The camera closeups reveal the room bit by bit, contributing to a confusion of scale and offering a possibility to imagine the city anew. A constantly moving camera forms the backdrop of a narrative, where questions, fragments and references are woven together. It touches upon diverse themes such as the city as a political space, the idea of utopia, archives and collecting, artifacts, language and words.﻿

The Model Archive is also available as a three-channel video installation.

Malin Pettersson Öberg is a Swedish visual artist working in several media. She holds a master’s degree in Fine art from Konstfack University in Stockholm and has studied experimental cinema at the École Nationale Supérieure des Arts Décoratifs in Paris. Pettersson Öberg uses an essayist format to explore how we perceive time and describe places and cultural or national identity. In a world of constant translations, she collects appropriated images and texts and assembles them into new flows and entities.

With a recurring theme of reinterpretation and revaluation, she attempts to question our perceived stability and challenge existing orders and points of view. Since 2007 Pettersson Öberg has taken part in numerous screenings and exhibitions in Sweden and abroad. She is a teacher and co-organizer of the studio space Slakthusateljéerna in Stockholm since 2010. 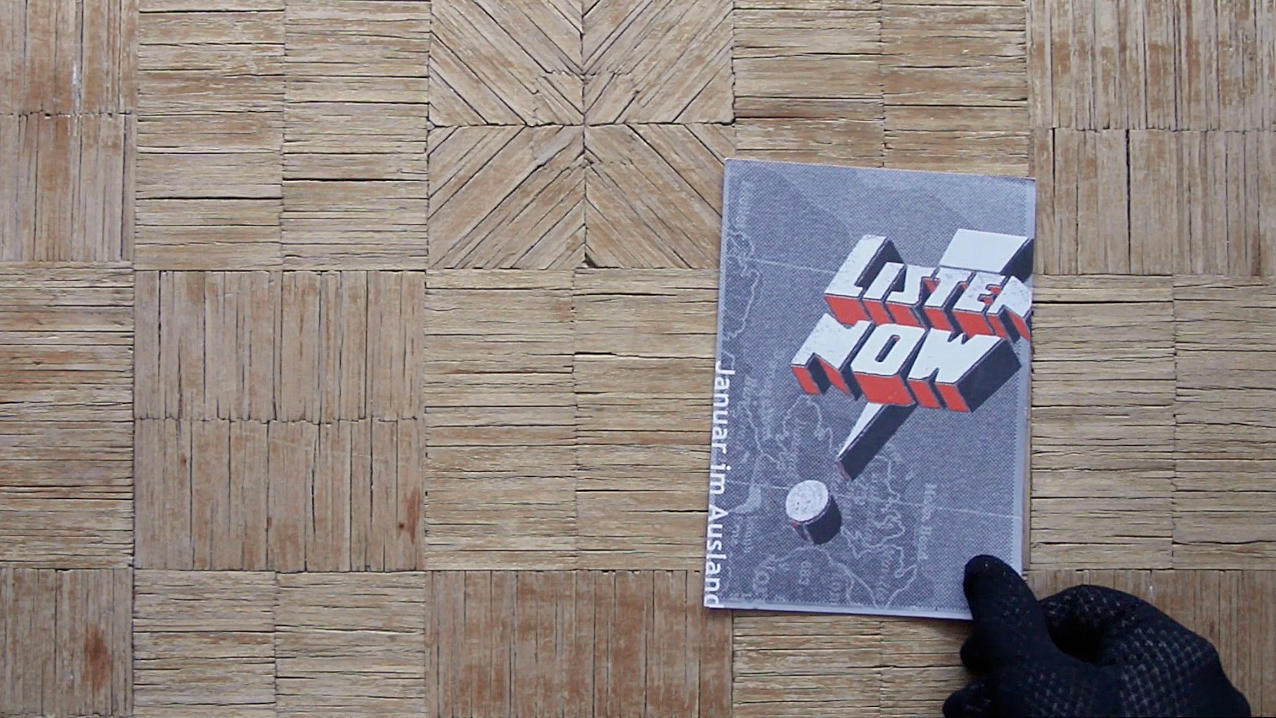 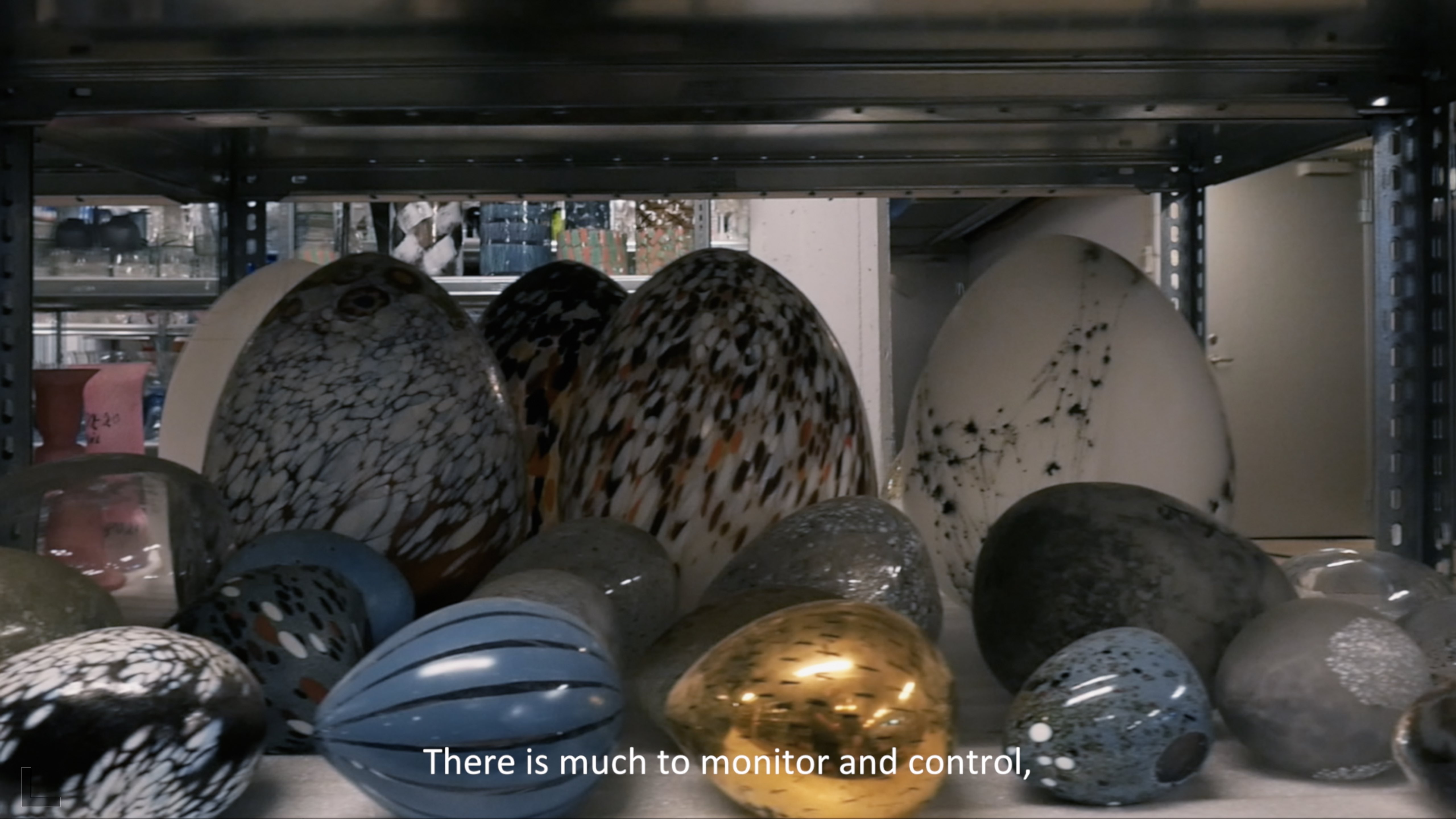