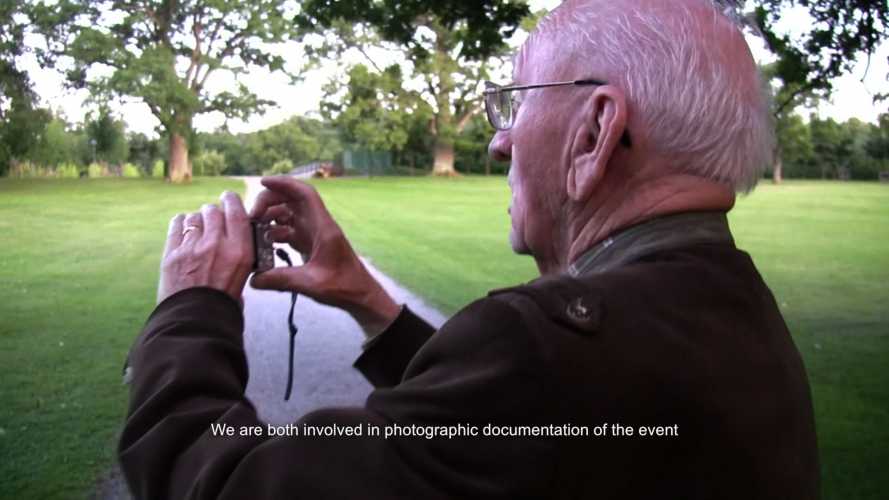 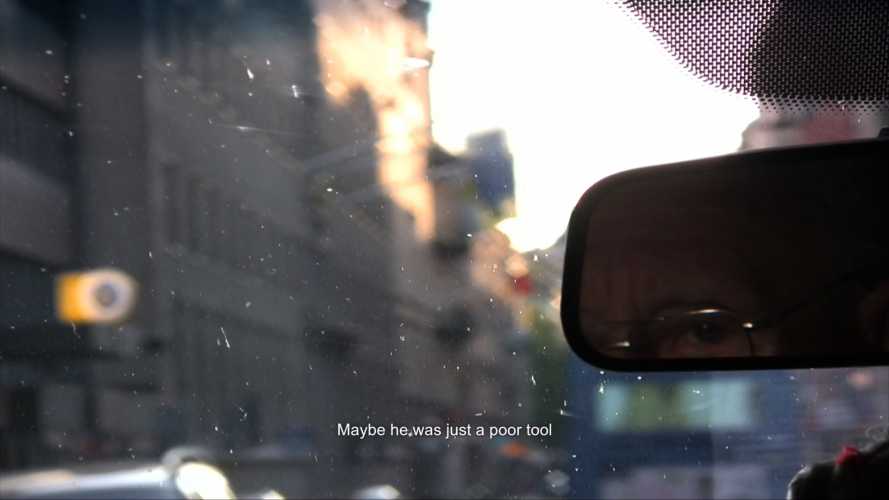 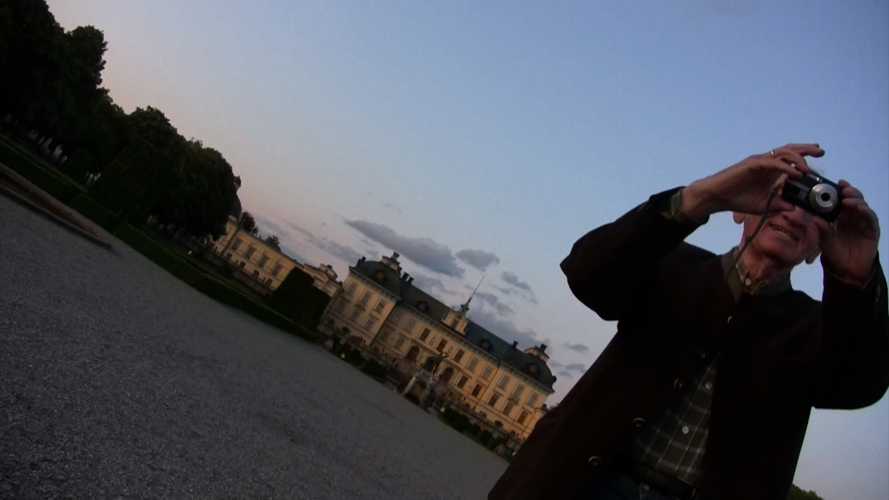 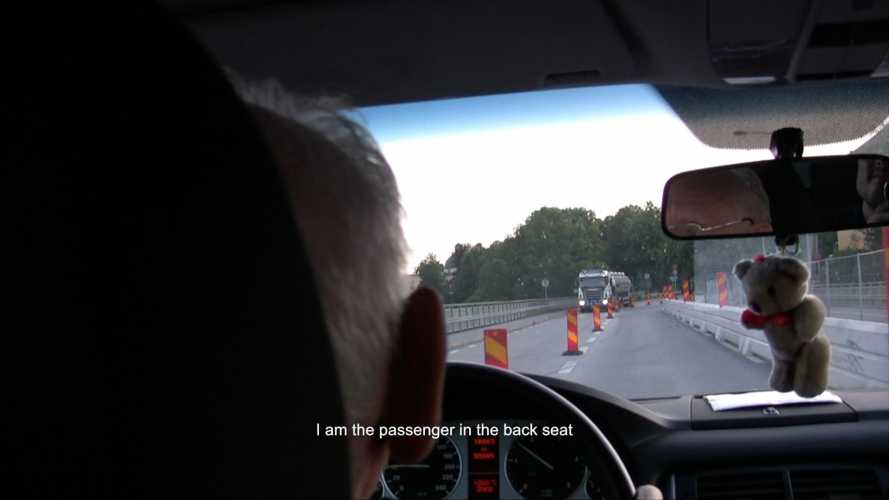 Image of a Traitor
BY
Felice Hapetzeder

The material in Image of a Traitor is from a meeting with a person from my childhood who had links to Nazi Germany, and who suddenly appeared in my hometown of Stockholm. How could it be that he was still alive, after all these years? And how could it be that he had come here? For me, he had always existed only in that mountain town near Linz. There was something very wrong. The act of filming became a protective effort revealing a repetition of the wordless shame from childhood of not being able to openly oppose an abhorrent ideology.

For me, the film material several years later became a reason for the Carousell collaboration. I was ashamed of the material by what it represented for me. It was something I could not truly overcome in my work; it bothered me.

We were four artists, Marit Lindberg, Kristina Kvalvik, Henrik Lund Jørgensen and I, who discovered that we all had video material that had never been used. We noticed a pattern in that the material contained a too private involvement in different ways. We decided to donate the material to each other in a circle movement within the group. Through the process, we discovered that the method of taking over someone else’s material could provide a healthy distance. When I finally cut my own material, it was loaded with the meaning of the other Carousel members’ versions and the joint conversation. It was a rewarding experience to cut and create meaning in dialogue with the works of others based on the same material.

Image of a Traitor became an uncompromising confession. For me, it is both closure for the Carousell collective working over several years, and the final part of Limits of forgiveness: Onkel Kurti, 23 min, 2008 and Origin On, three-channel installation, 54 min, 2009. Limits of forgiveness is about how secondhand experiences of war and totalitarian ideologies are passed on to and affect new generations.