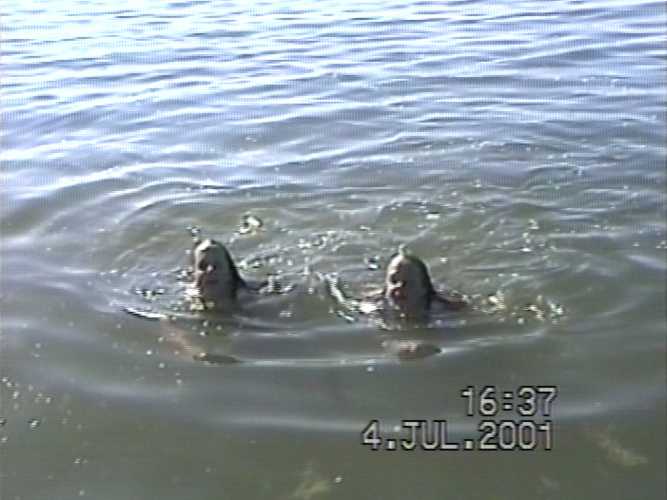 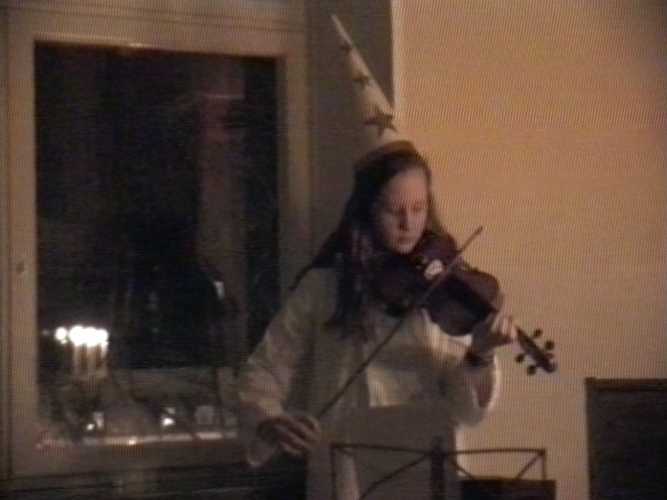 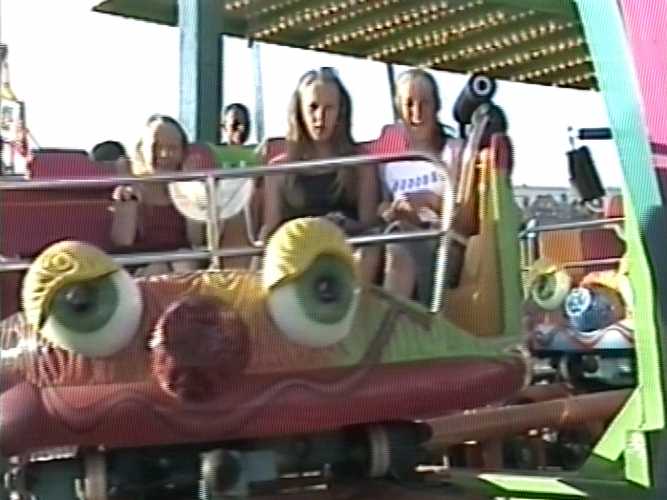 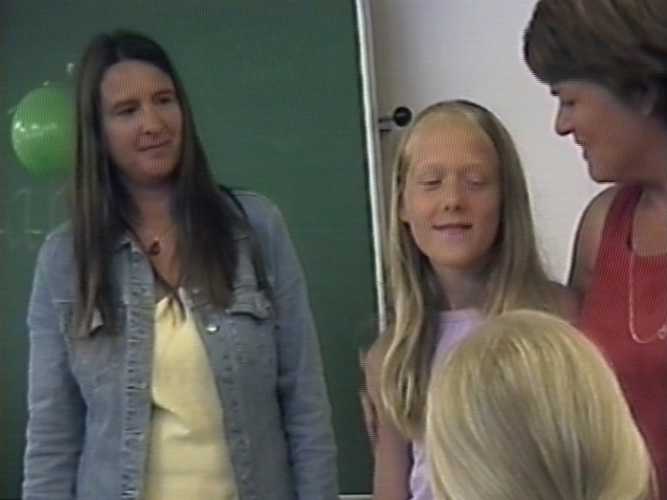 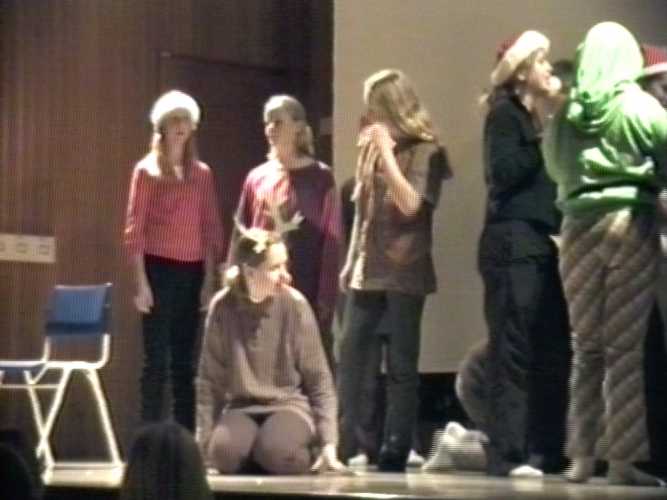 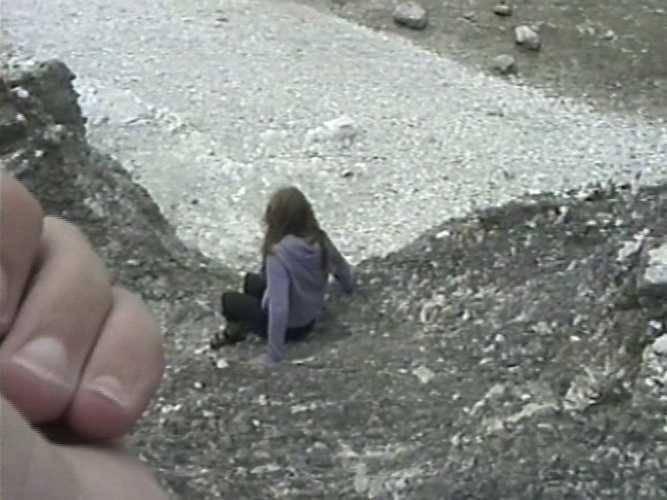 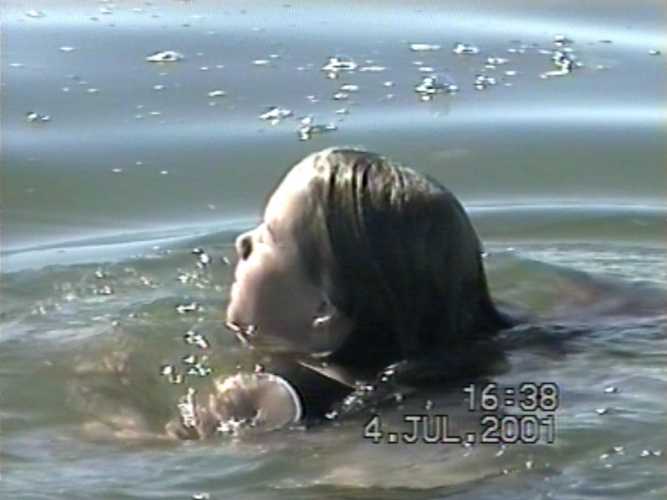 In this film I’ve used video footage from my childhood that my dad has filmed. The video material goes in a loop while the members of my family tell their memories from the different situations.

The film is about memories and time. What do we remember and what have we forgotten? How do we look back on the different situations? I try to create a shared history from four different stories, a shared memory.

Born in 1989 on Gotland, Sweden. Currently lives and works in Oslo, Norway and Gothenburg, Sweden.

Ina Porselius education includes Master in fine arts at Oslo Academy of Fine Arts, a Master of Fine Arts in Film – with specialisation in Processes of Filmmaking at Valand, Gothenburg and a Bachelor in fine Arts from Bergen Academy of Art and Design.