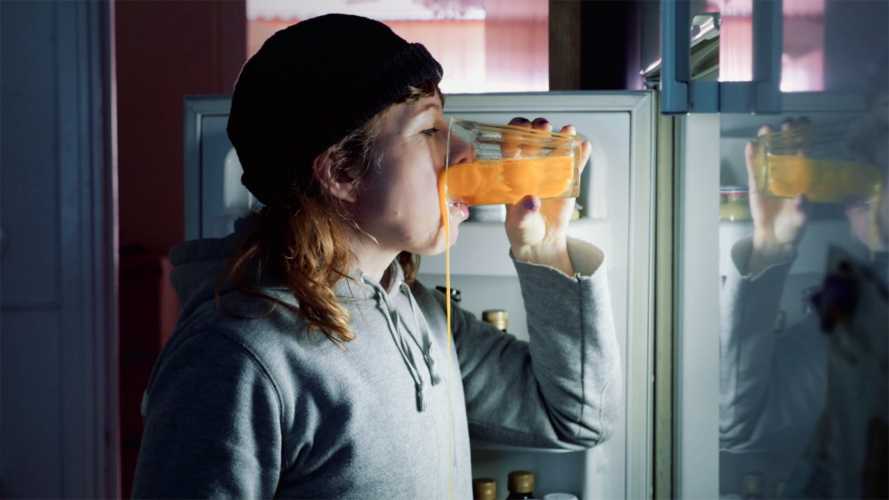 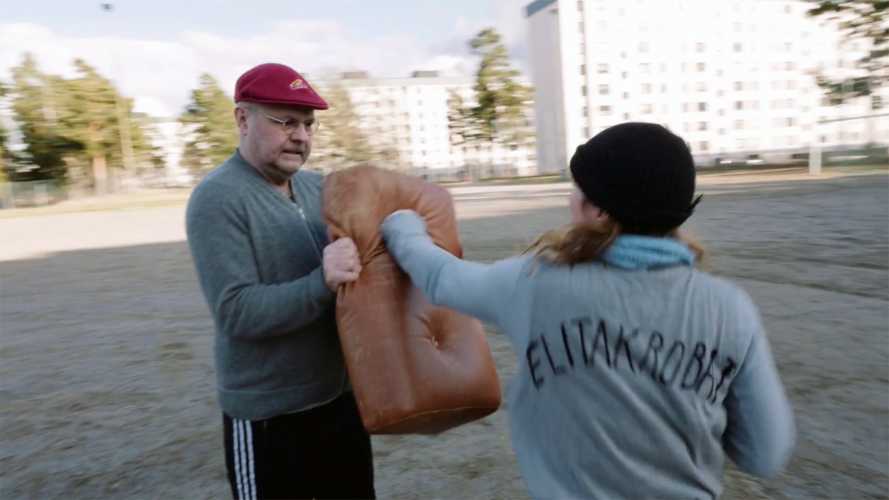 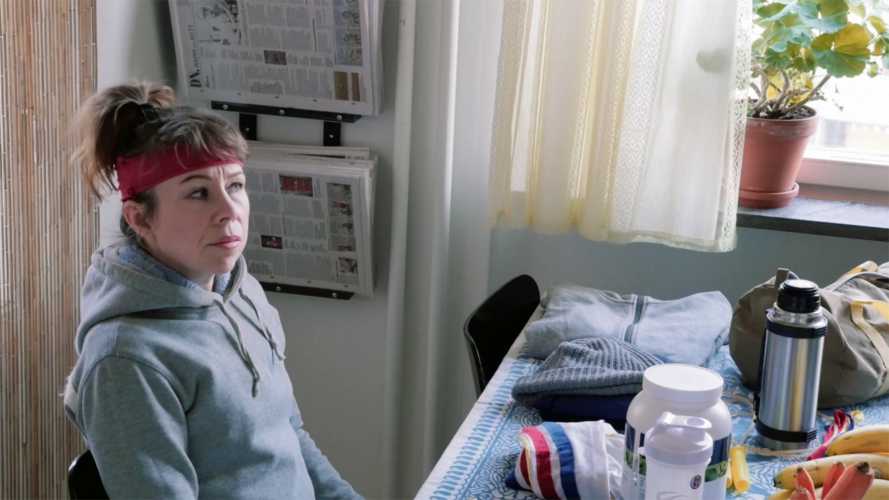 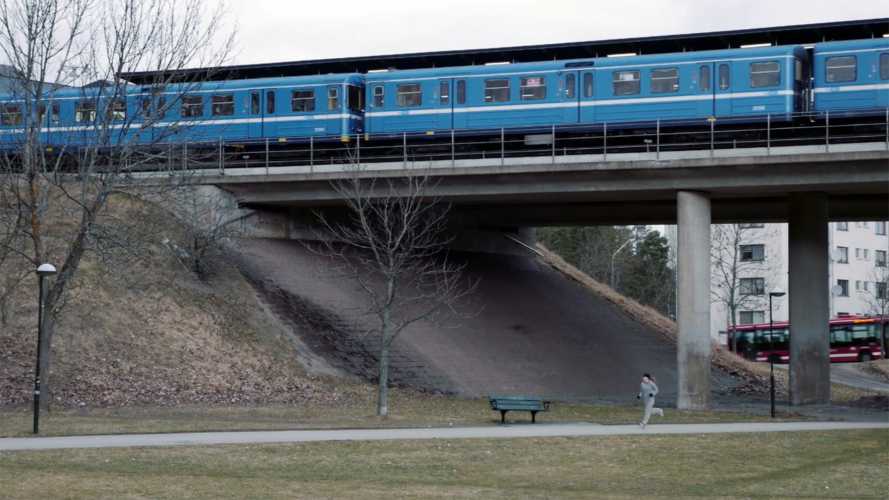 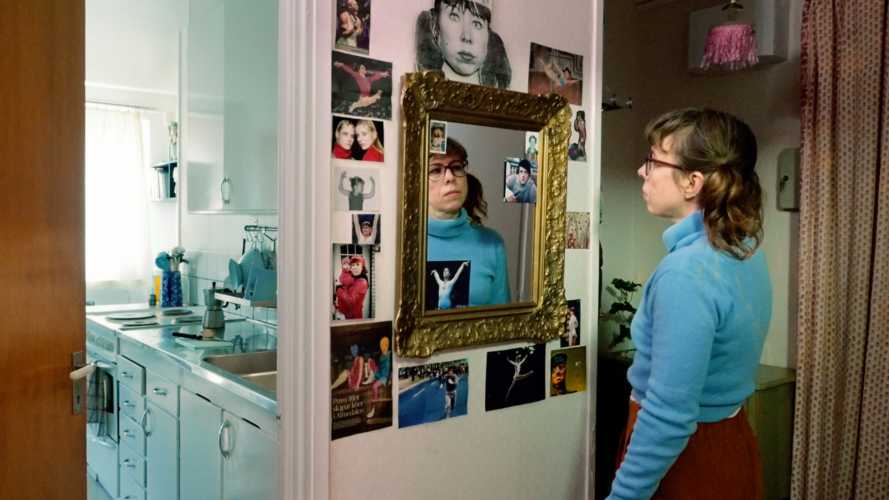 Have you ever felt that you are no one? And then somebody steps up just like that, out of nowhere and just shines? This short fiction film follows Catti Brandelius, Swedish feminist performance artist, a k a Miss Universe, from cozy office clerk to rock hard fit and fearless elite acrobat. By her side, in the struggle against time and physics, are elite trainer Pelle Winqvist and idols Nadia Comăneci and Rocky Balboa. With her latest in a long line of alter egos, Brandelius takes on the western contemporary training hysteria and competitive fitness obsession from a feminist working class point of view.﻿