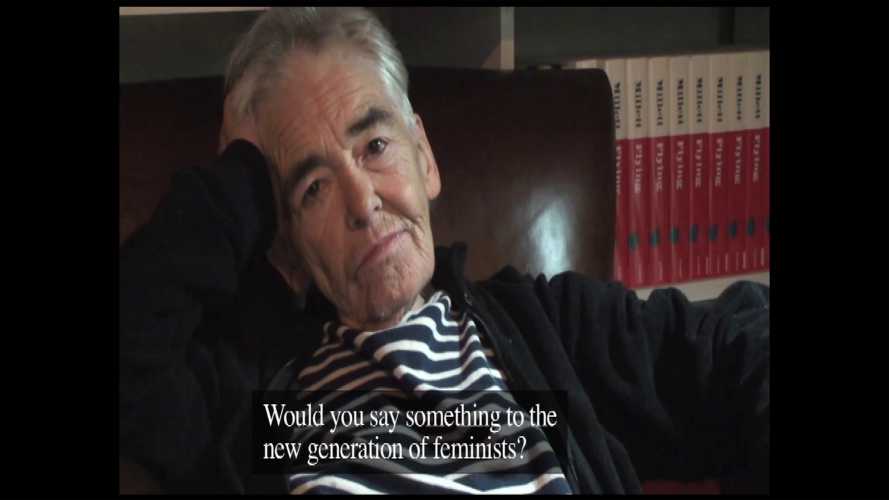 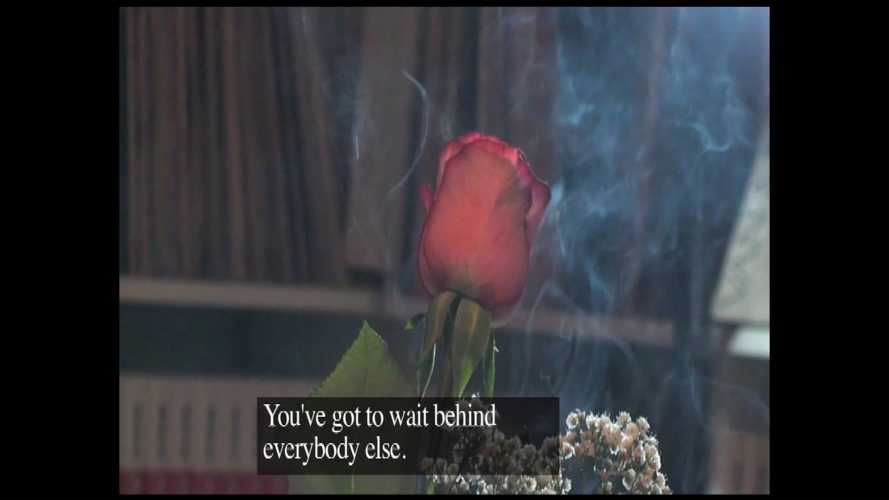 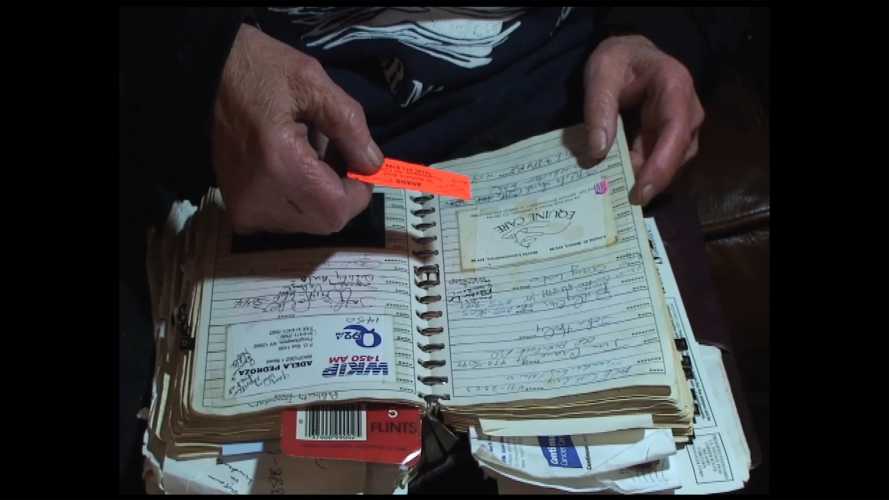 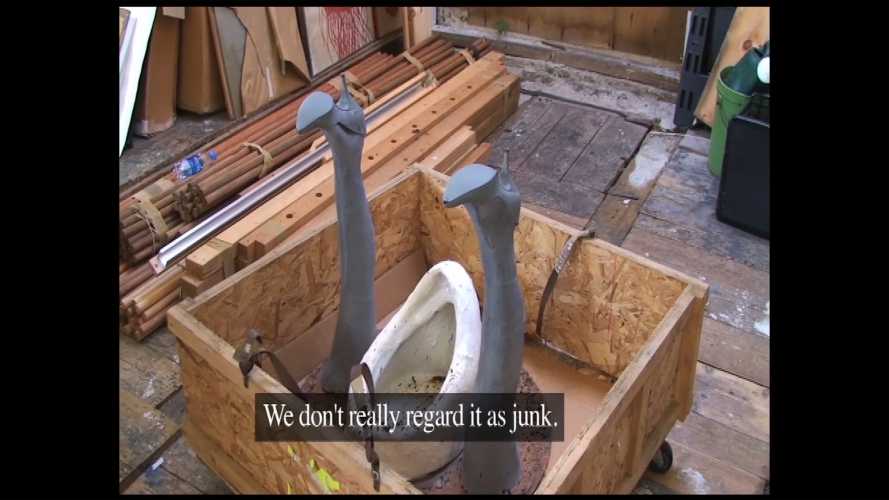 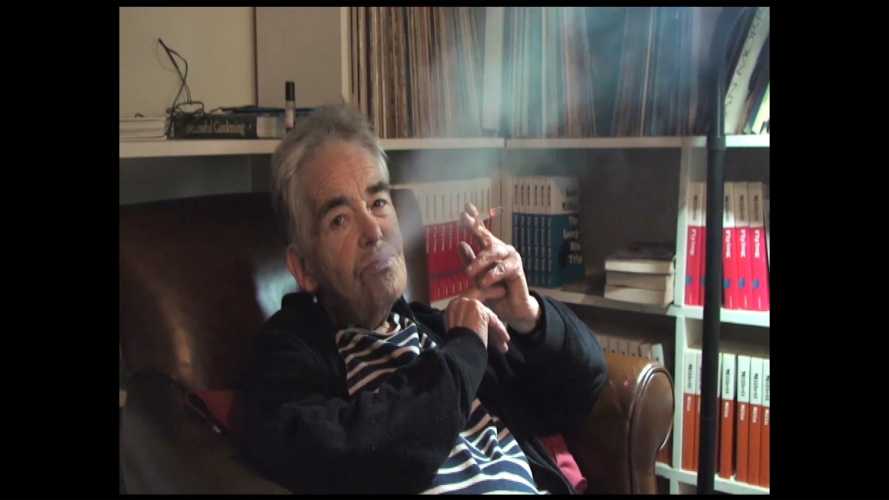 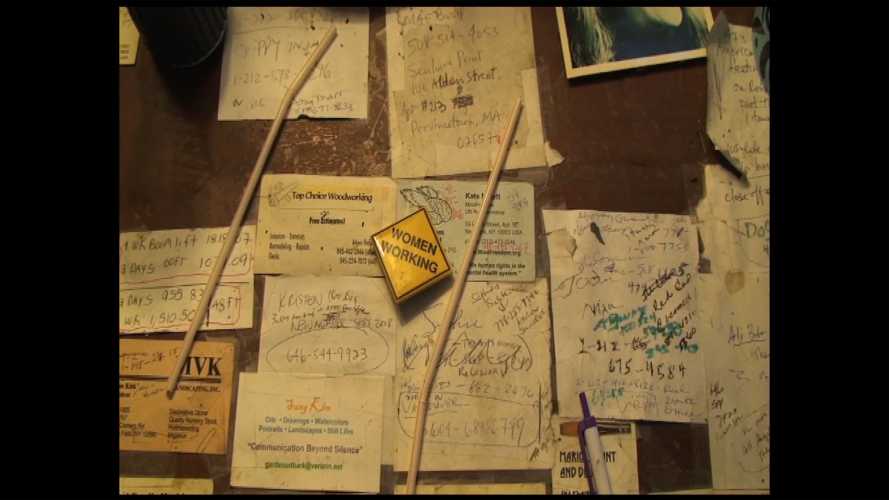 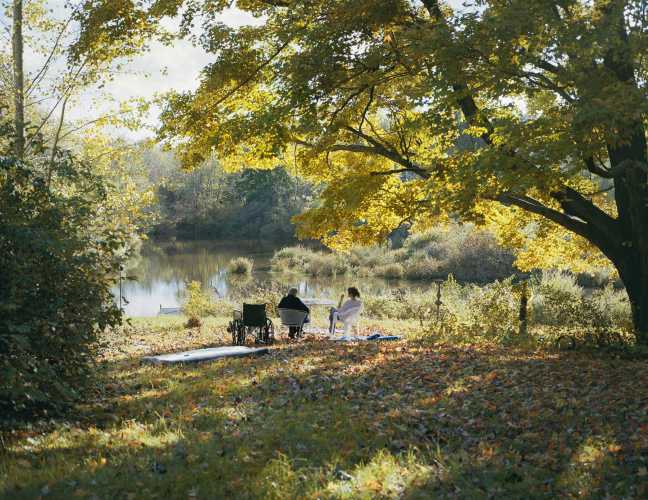 In 1978, feminist author, Kate Millett founded Kate Millett Farm – an art colony for women – in Poughkeepsie USA that remained in operation until the beginning of the new millennium. The colony was founded out of a belief that a gender-specific community would provide an environment where women artists could work unencumbered by social stigma.

Millett is best known for Sexual Politics (1970) and her ground-breaking work for women’s liberation. She was a member of both the feminist and gay liberation movements that inspired feminist and lesbian separatist cultural and communal experiments in the 1970s. Millett Farm, also referred to as The Farm, evolved from incorporating elements of the radical feminist – gay liberation – and avant-garde movements.
A close friend of Millett told us that “The Farm was a workshop of Kate’s mind”. Many past residents talk about Millett’s strong vision for the colony, creating an experimental community devoted to both the production and the discussion of art made by women.

2010 Millett invited us to stay with her at The Farm, that became the starting point for our cultural portrait of this unique community. When we arrived The Farm was no longer active. There were only leftover traces from the communal life. We met an aged pioneer, still radical in mind but also bitter and frustrated. Limited due to age and without her community, her visions couldn´t reach as far anymore.

We got different answers to why the community was no longer active. Many residents talk about how critical Kate´s presence at The Farm were, that without her distinct vision and way of looking at things the group were without the center of the place. Maybe she was worn out? It´s tiring to never get what you want.

This film addresses questions like historiography, aging, continuity, sisterhood as an artistic and political strategy and the importance of keeping a dialogue over generations.

Sisters of Jam was founded in 2008 by artists Moa and Mikaela Krestesen. They work with interdisciplinary artistic research based projects using multiple media – photography, video, drawing, installation and text – in an ongoing investigation of community, sisterhood, historiography and continuity.
They aim to create a feminist dialogue over generations and geographies, that is both virtual and allegorical; that reaches backwards and forwards and at the same time tells us something new. Sisters of Jam look back in feminist history and re actualize the deeds, thoughts and aspirations of earlier generations of sisters and female colleagues, like adding to a patchwork. Using collaborative work methods they wish to overcome boundaries of genres and become wider, greater and stronger.